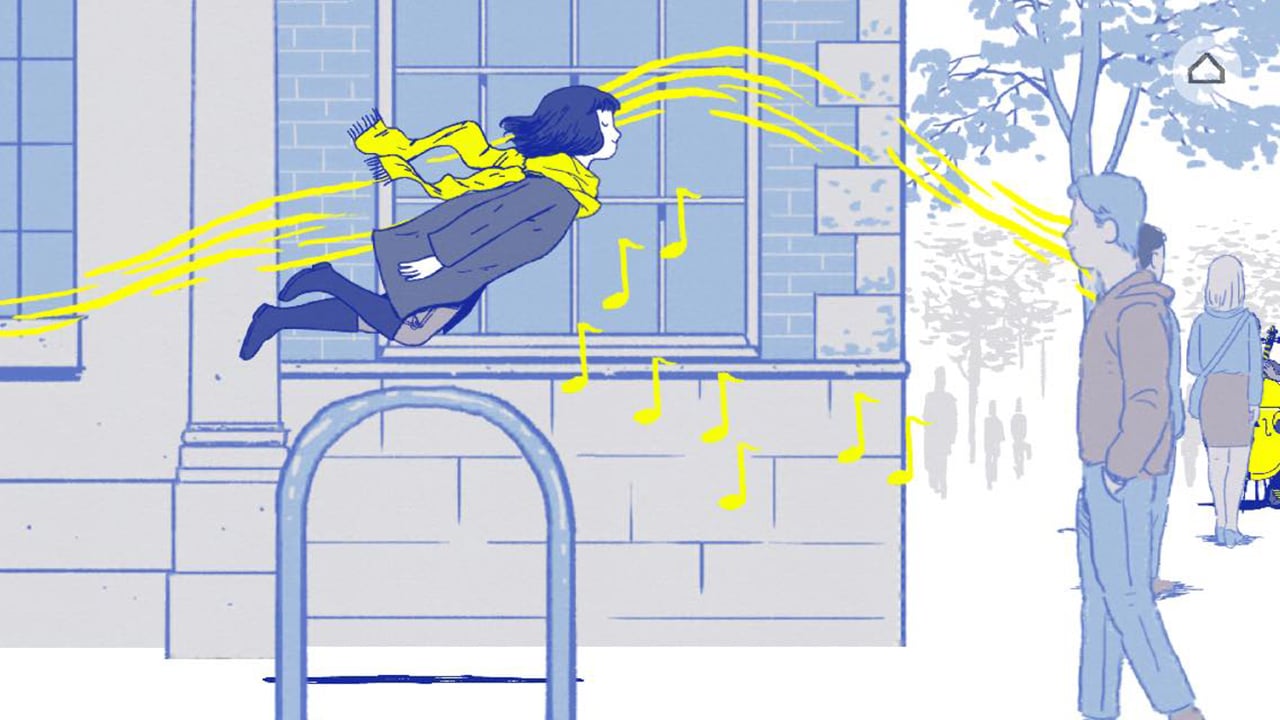 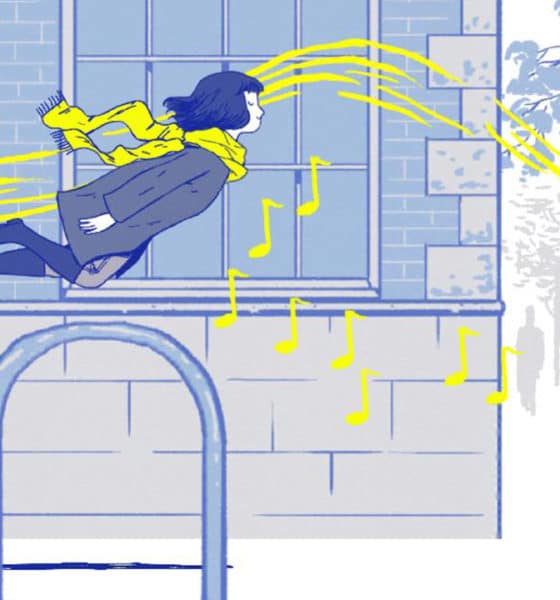 Alright, alright. As much as I wanted to review the game from a single perspective, I thought maybe with a game about first loves, it was best to bring in a twist, so I brought in some reinforcements: Richard, my boyfriend.

Florence, as I’ve written before, is a mobile game that tackles the delicateness of first loves. With stunning first impressions from the teasers and trailers, it was tough not to want to play the game even if it came with a price tag. While Richard initially got this game for me to review alone, the game intrigued him, so we figured it would be interesting to write a review together since we played the game at the same time anyways. 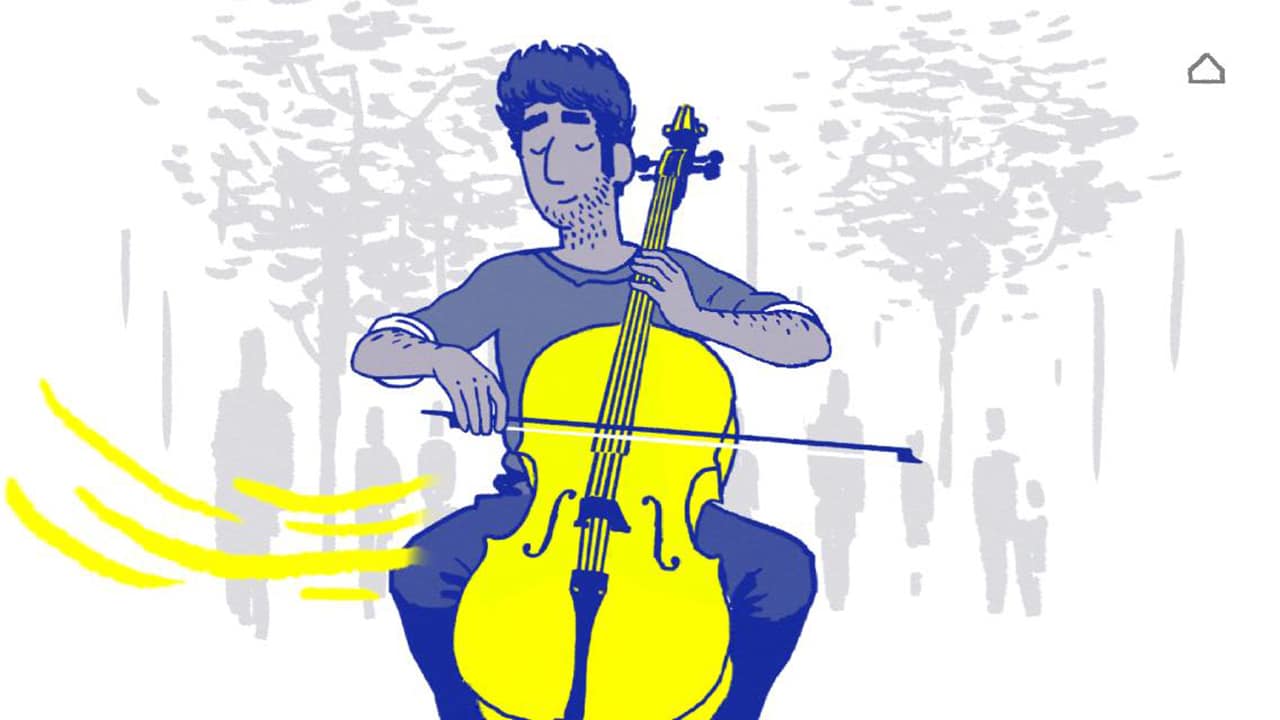 I’m the kind of guy that prefers watching Studio Ghibli films that focus on slice-of-life dramas instead of magical monsters. I’m also into playing whatever independent title that’s getting rave reviews on Steam. Florence encompasses both things. The hand-drawn art style is gorgeous and the puzzles are inspiring. Focusing on someone lost in life, living alone, and falling in love sounded like something I could personally relate to with traveling across the world to live alone. This was worth a shot. 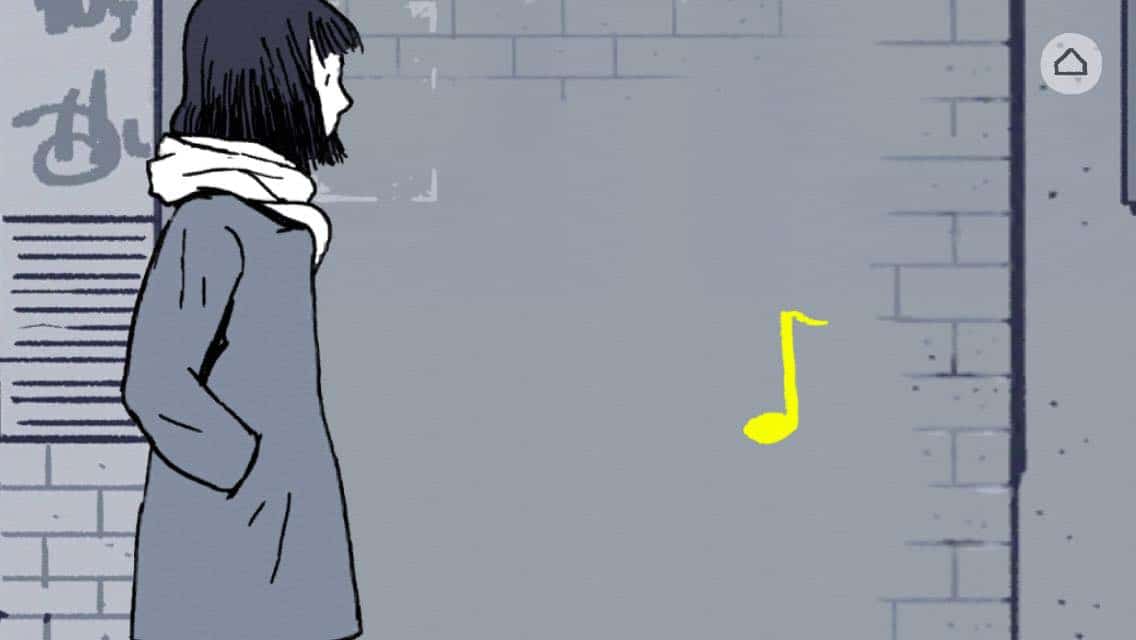 The game was undeniably visually charming and the vignettes seemed intriguing at the very least. I’d kept my eye on the game since the teaser came out. It was a pretty novel concept: a mobile game that committed to dabbling into a slice-of-life narrative. With dating simulation game reviews that I’d previously sunk my toes into, I thought an interactive visual novel about love would be a refreshing perspective. 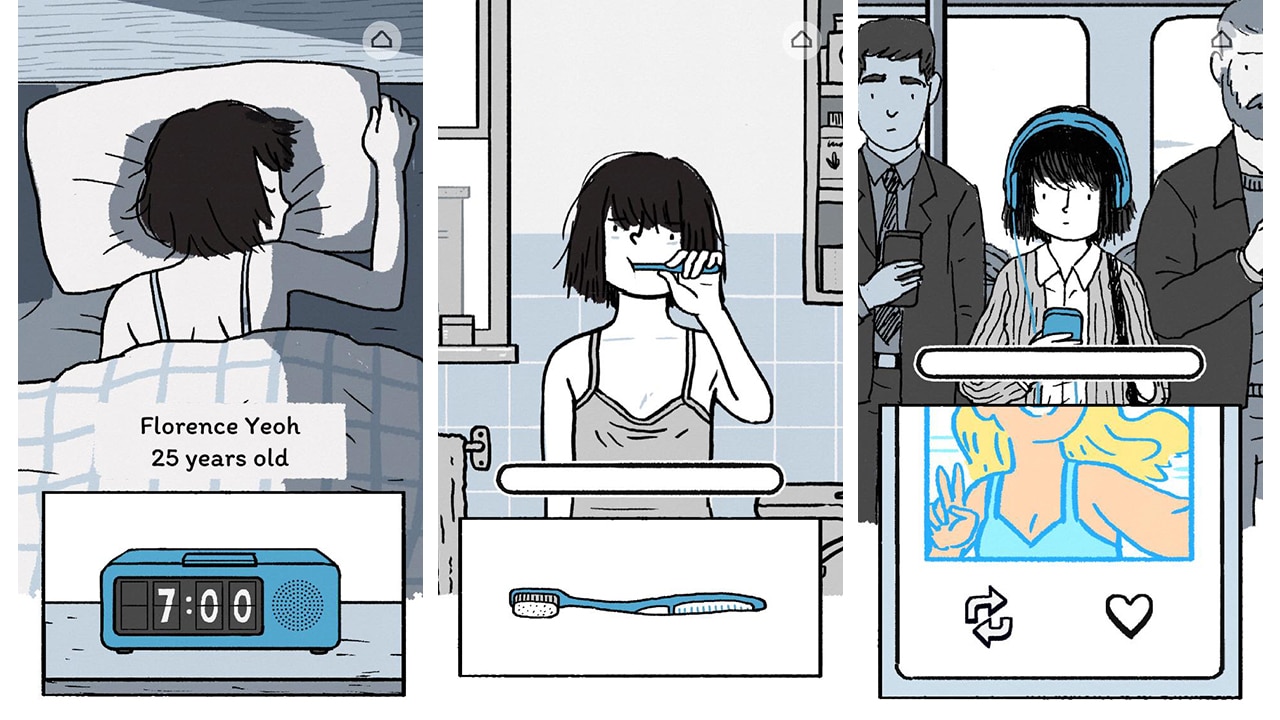 Split into several acts, the game introduces you to Florence, a young woman going about mundane tasks of daily adult life. It then explores Florence’s childhood and hints at her somewhat rough relationship with her mother.

As you progress in the game, you inevitably encounter Krish, a cellist who Florence falls in love with. From here on, the game is drop-dead stunning. It digs deep into relatable experiences from awkward first dates, quirky dates that follow, to the honeymoon stage of their relationship.

The game uses the mobile platform incredibly well. Florence has a very unique take as an interactive visual novel especially without the game walking you through how each mini-game is meant to be played. With varying mechanics for mini-games, you would think that it would be a challenge to pull off, but the game design is fascinatingly intuitive.

The game experiments with adjusting focus, piecing together torn paper, and using touch to shake Polaroid photos. The game even incorporates both portrait and landscape orientations depending on the sequence.

Perhaps the most poignant mini-game was conversing with Krish. With no voice-overs and minimal text in the game, talking is done by filling a speech bubble. When Florence first meets Krish, the jigsaw puzzle is composed of about six simple pieces. As the conversation goes on, the pieces become bulkier and the puzzle, less complex. We both thought it was such a witty way of visualizing the sort of growing ease Florence had developed the more she spoke with Krish.

Things that fall through the cracks 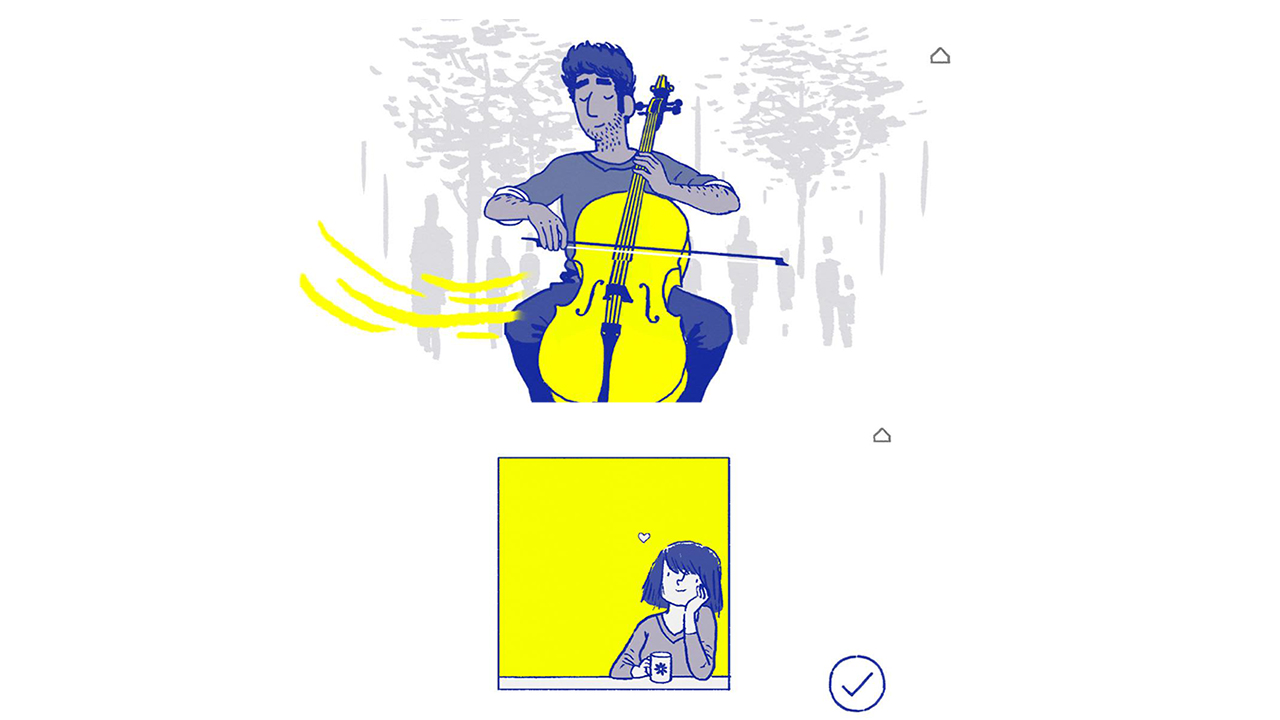 As it enters the later acts, the game takes an unexplained turn and falls short with depth. It begins to feel like as much as the design and mechanics were thought through and through, the game drops all effort of reeling you back with context.

By the time the credits finally roll, the final sequence comes off as a rushed finale to an almost perfectly delightful game. Everything turns out fine and she lives happily ever after. It’s acceptable but it admittedly seems to miss an opportunity to excel. 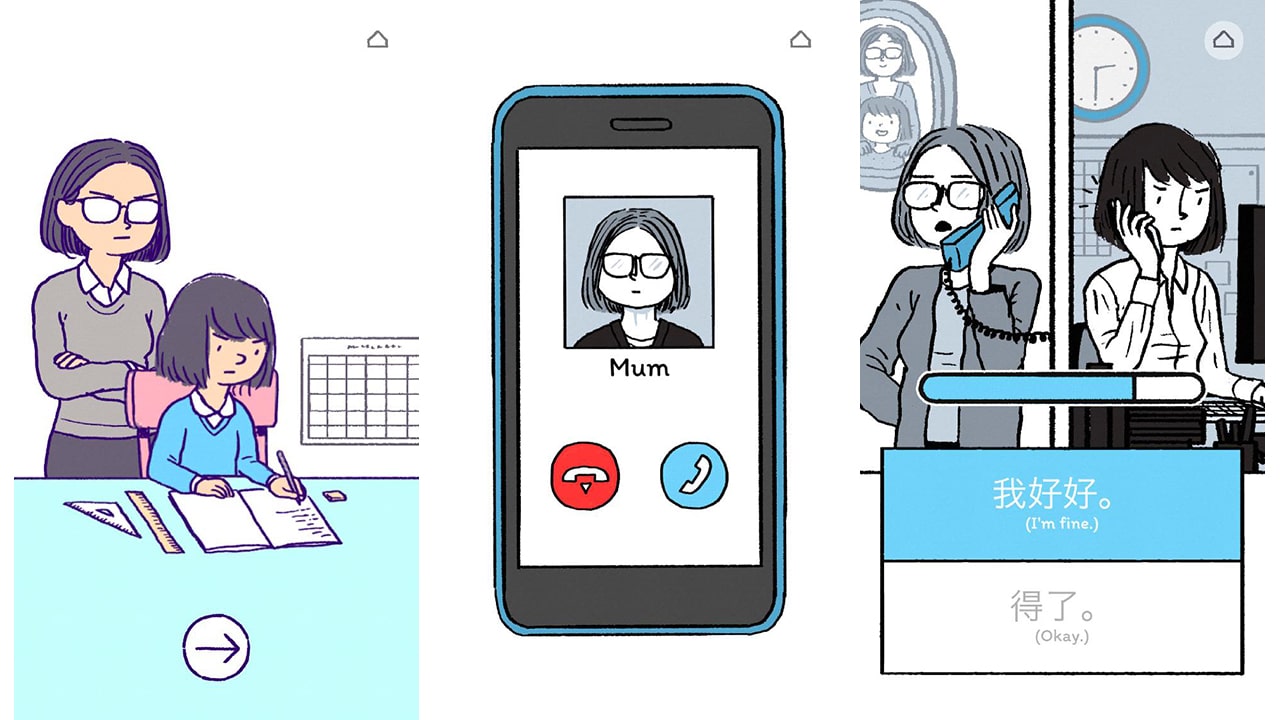 The mini-games are great, but we both wish they impacted the story line. Throughout the game you have phone calls with your mom, but none of your responses have any effect on your relationship by the end of the game. Trying to win arguments offers nothing different from refusing to participate. In one sequence, you share messages with emoji; being the sadist that Richard is, he replied only with sad emoji but didn’t get any real feedback.

Florence sadly disregards cause and effect. The story persists the way the developers have set it with no room to wander and experiment — sadly, making your play-through have no impact in the game at all.

Reading too much into it? 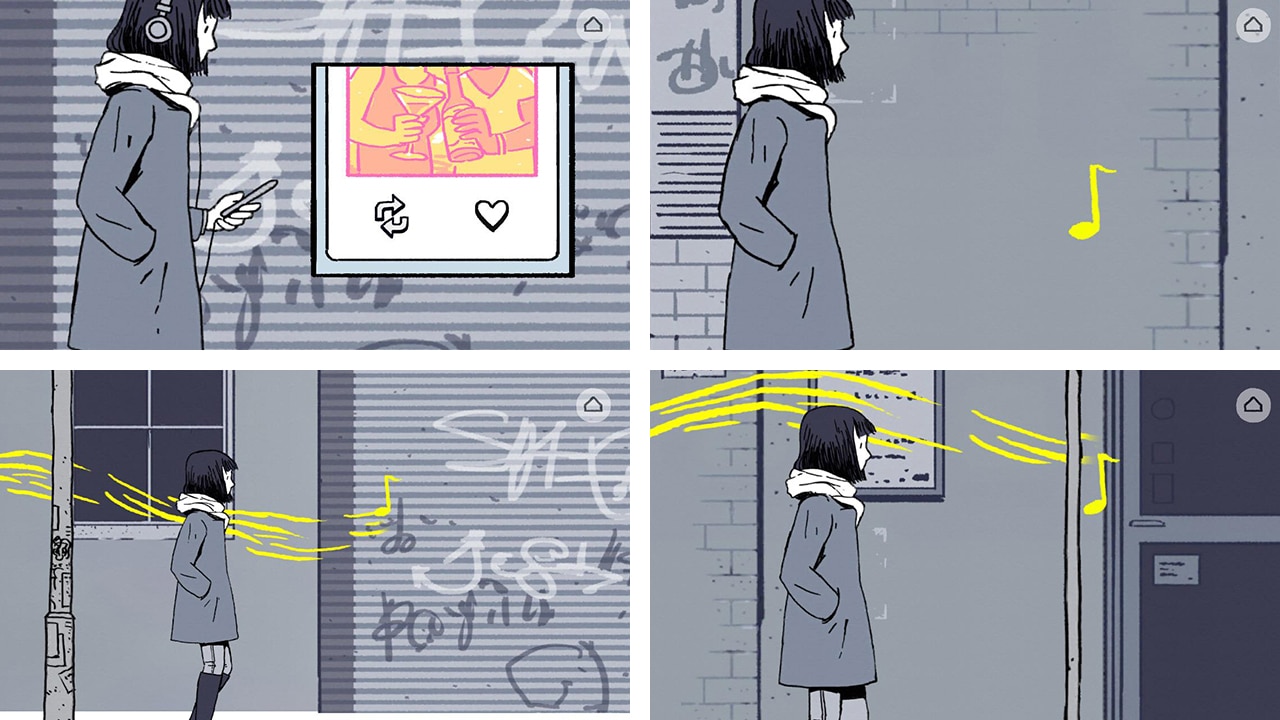 As much as Richard and I agree with how the game fell a bit short despite its remarkable beginning, I think there’s a bit of me that seems to defend the plot of Florence. Facing a different take of visual novels can be difficult and the plot does leave you longing for a better one. It’s short, sweet, and memorable but it leaves you wanting a better resolve, an explanation, and an impact. In hindsight, that’s not too far from what a failed cherished first love makes you feel.

Is this your game match?

The game feels like it had so much potential to be something so much more that it already is. As much as your choices and how you play the game have no impact on the story, Florence is a great introductory game to ease into more in-depth interactive visual novels. The game is visually stunning and the mini-games are clever. With lovely tunes to ease you into every act of the story, this title is worth trying out despite its pitfalls. If you’re willing to give it a go, you can download Florence here.