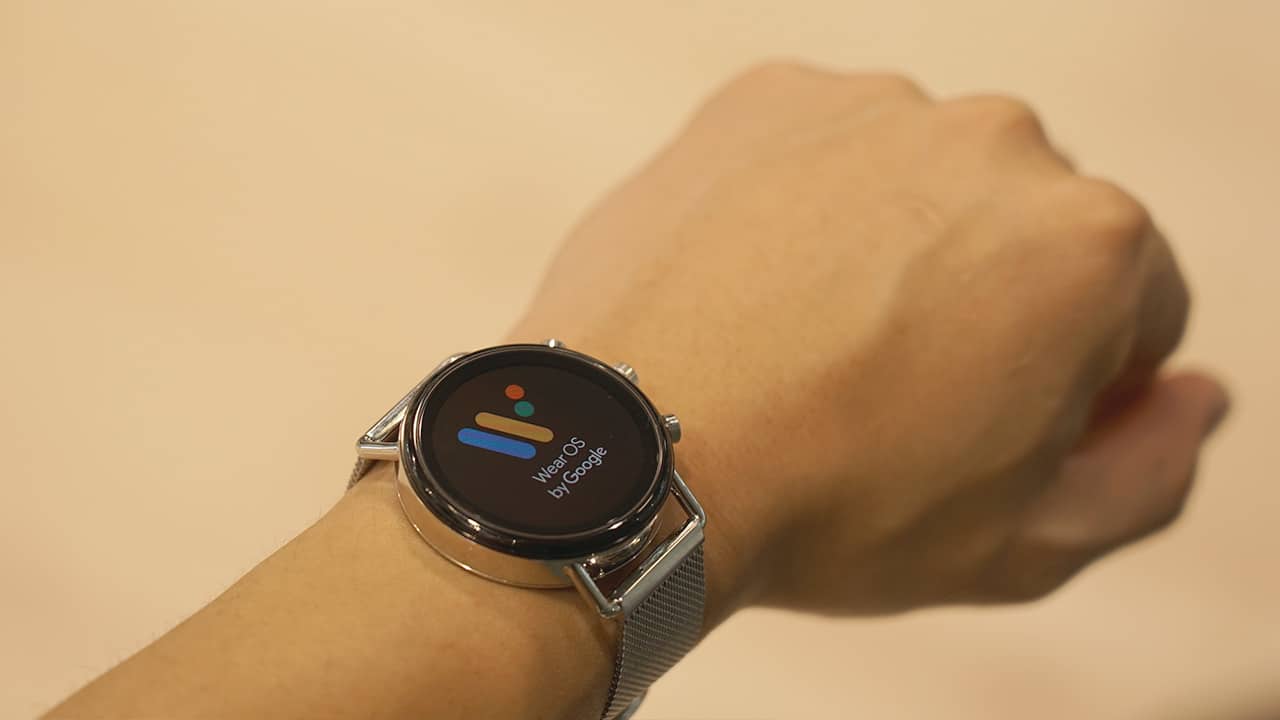 There was a rumor that Samsung will ditch Tizen OS in favor of Wear OS. As it turns out, Google and Samsung have teamed up to merge their smartwatch operating systems, resulting in a new platform called Wear.

At the Google I/O keynote, Google revealed it’s partnering with Samsung to create a new unified platform that includes the goodness of both. The next Galaxy-branded watch is confirmed to run on the new software and shall be launched later in the year.

The announcement was limited to teasers as Google and Samsung haven’t shared any screenshots of the new OS. Samsung’s contribution is expected to be significant on the hardware side as it’ll bring a new line of chips under the Exynos branding. Qualcomm’s chips haven’t worked as expected, ultimately pulling down the smartwatch platform.

Wear is boasted to be 30 percent faster at launching apps while maintaining better battery life via low power cores. The new OS will also bring new functionality like turn-by-turn navigation on Google Maps, stream via YouTube Music, and more. Google has already teased apps like Strava, Adidas Running, and Bitmoji. Spotify has also announced that it’s rebuilding its app and bringing the ability to download apps and podcasts.

Android 12 has introduced Google’s Material You design, and it’ll also be an integral part of Wear. The merger looks perfect as Tizen has always got the basics right but struggles with third-party app support and a progressive ecosystem. Google, on the other hand, gets bogged down due to inefficient hardware.

The presentation also highlighted Google’s acquisition of Fitbit and how it has helped frame the new Wear platform. Popular Fitbit features like all-day fitness tracking, and goal-based motivation shall be coming to the new OS. Fitbit will also be building its own smartwatches based on Wear in the future.

Apple Watch has always dominated the smartwatch segment, and there was little Google could do. With the new merger, Wear OS finally gets enough firepower to justify its existence.