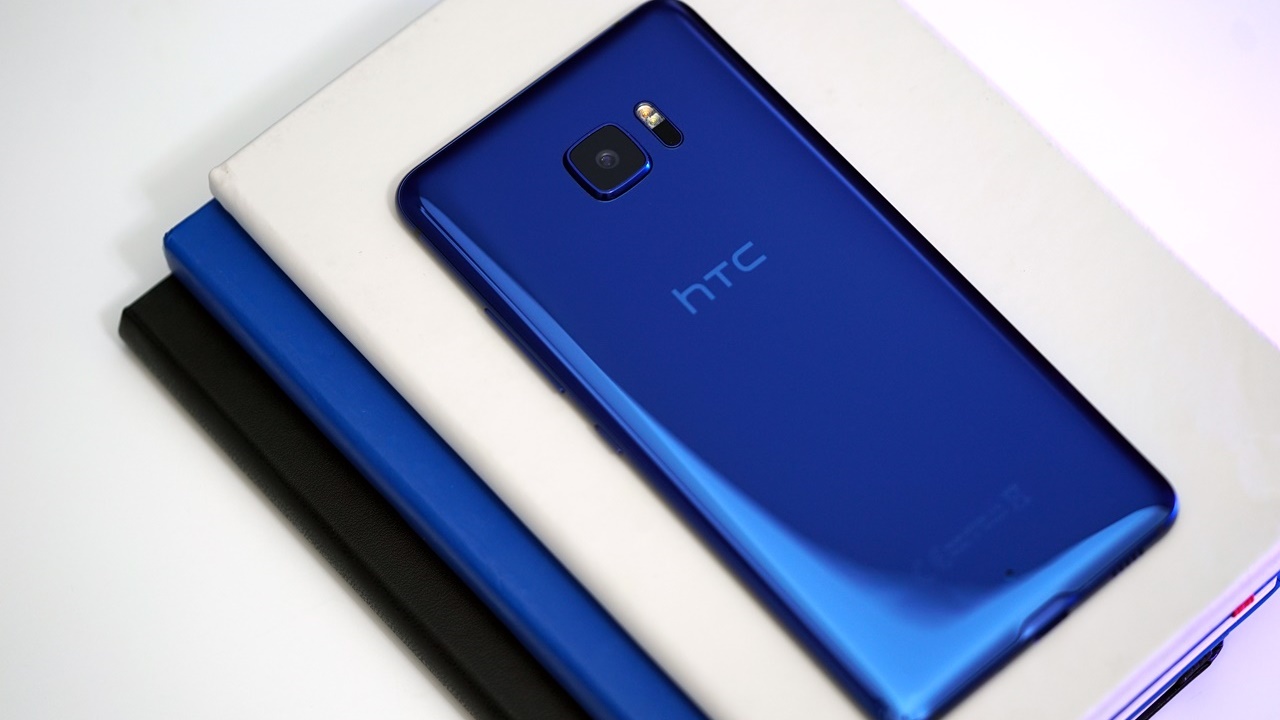 It’s been a while, but HTC is officially back in the Philippines with a renewed focus on all price segments. It’s great timing, really, with strong contenders about to unveil their own flagships in the next two months.

A total of four smartphones were launched today, all of which are available starting today through Lazada Philippines. Let’s run through each one. 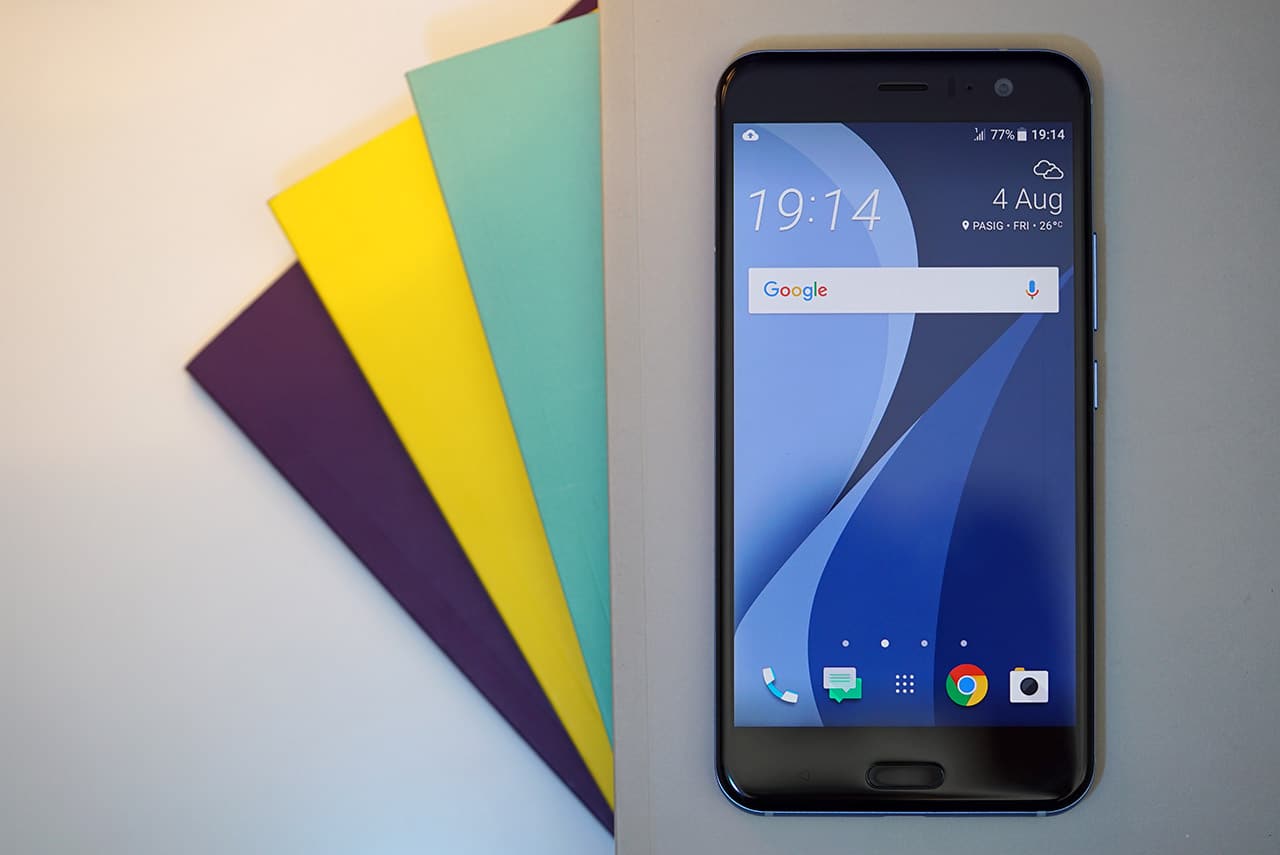 If you’re looking for the best HTC has to offer, you shouldn’t look any further than the 5.5-inch U11. It has a top-shelf Snapdragon 835 processor, the highest-rated smartphone camera in the market, and an exclusive feature called Edge Sense, which lets you squeeze the side of the handset to activate a function of your choice. It just lacks a 3.5mm port, but it comes with USB-C earphones with active noise canceling and high-resolution audio. 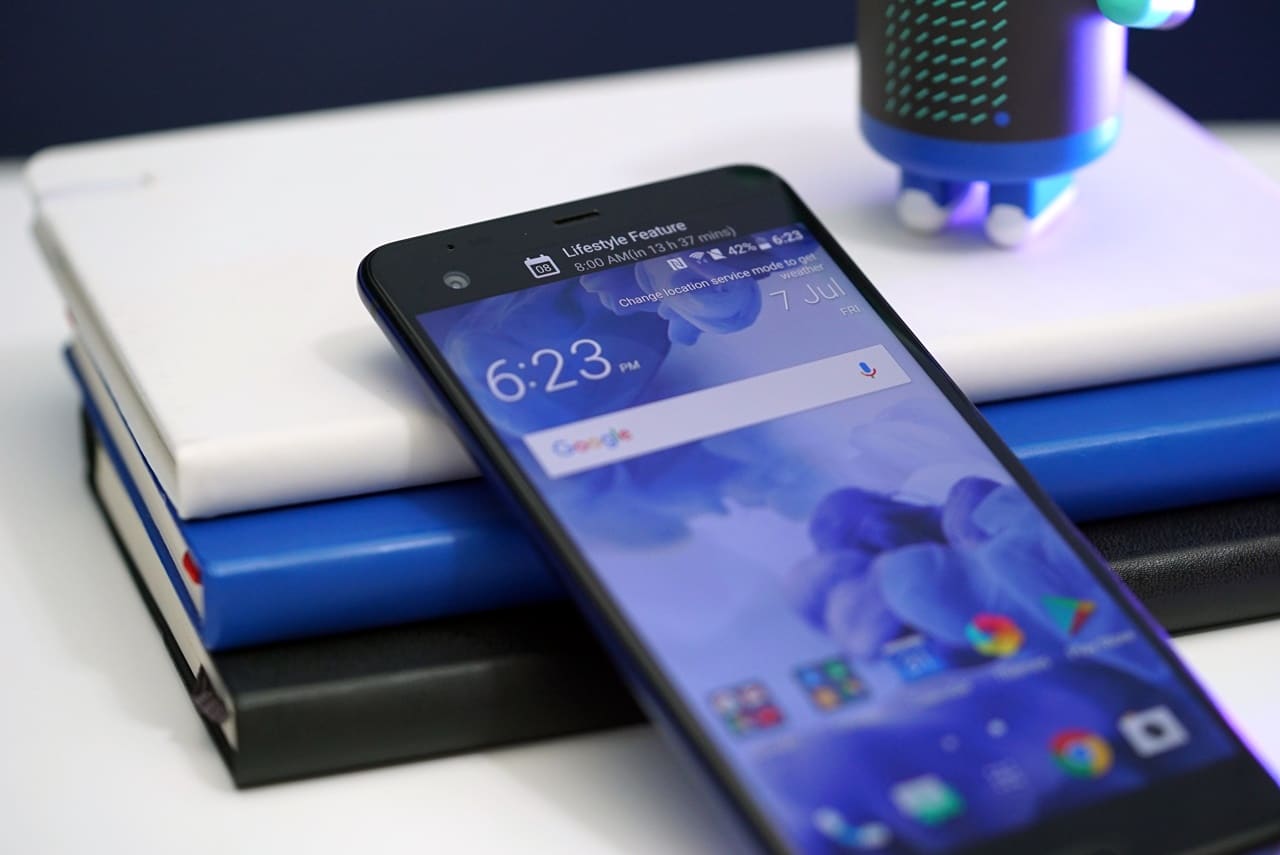 As the original HTC flagship of 2017 when it was launched last January, the U Ultra is quite hefty, placing a secondary 2-inch LCD on top of its already large 5.7-inch Quad HD main display. Although it’s nowhere near as advanced as the U11, the U Ultra get plus points for premium specs while retailing for less than the newer flagship.

READ MORE: HTC introduces U Ultra and smaller U Play 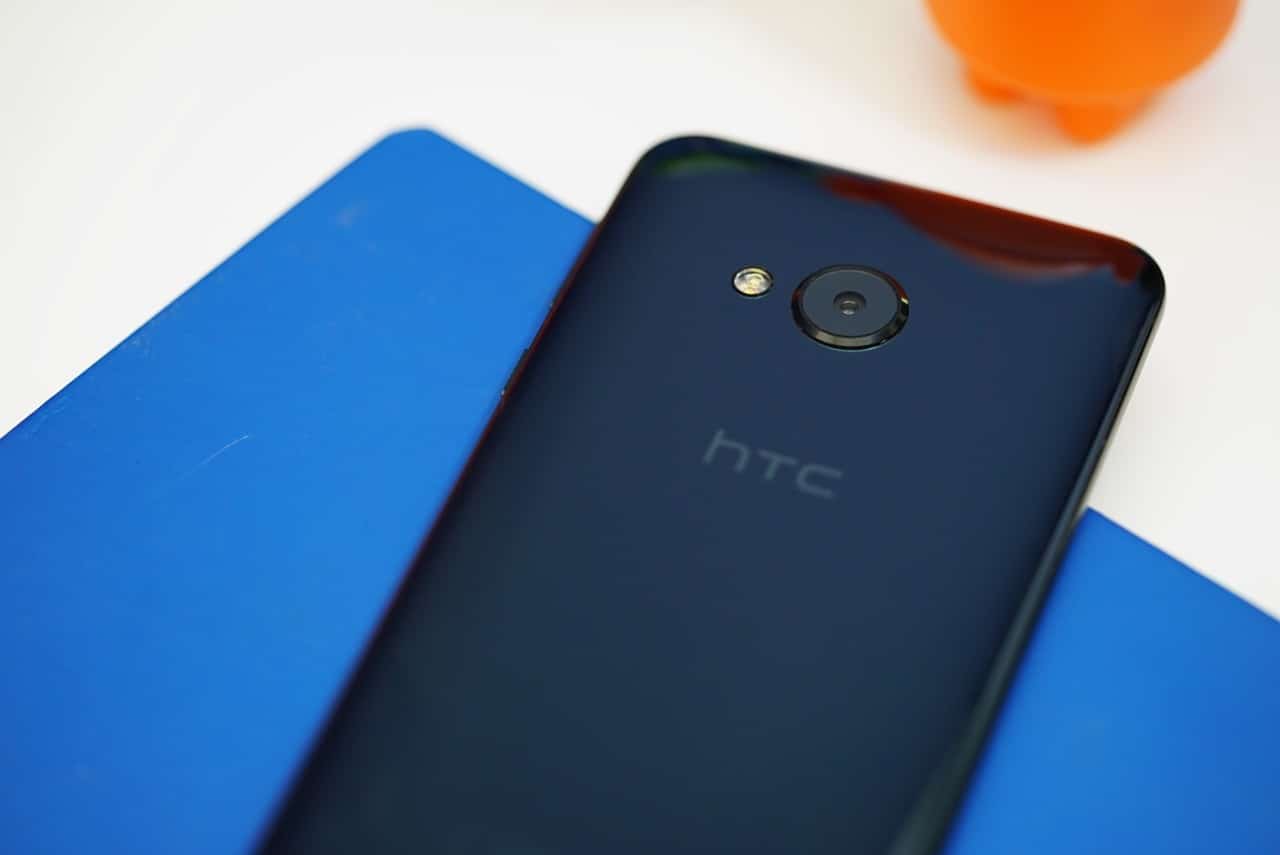 Positioned at the center of the lineup, the 5.2-inch U Play is a pretty midranger thanks to its shiny glass back and clean aesthetics. It’s the option you’d go for if the U Ultra is too much to handle and the Desire 10 Pro is too plain-looking for you. The only drawback is you have to settle for a somewhat old processor in the MediaTek Helio P10 on top of its outdated Android 6.0 Marshmallow operating system. 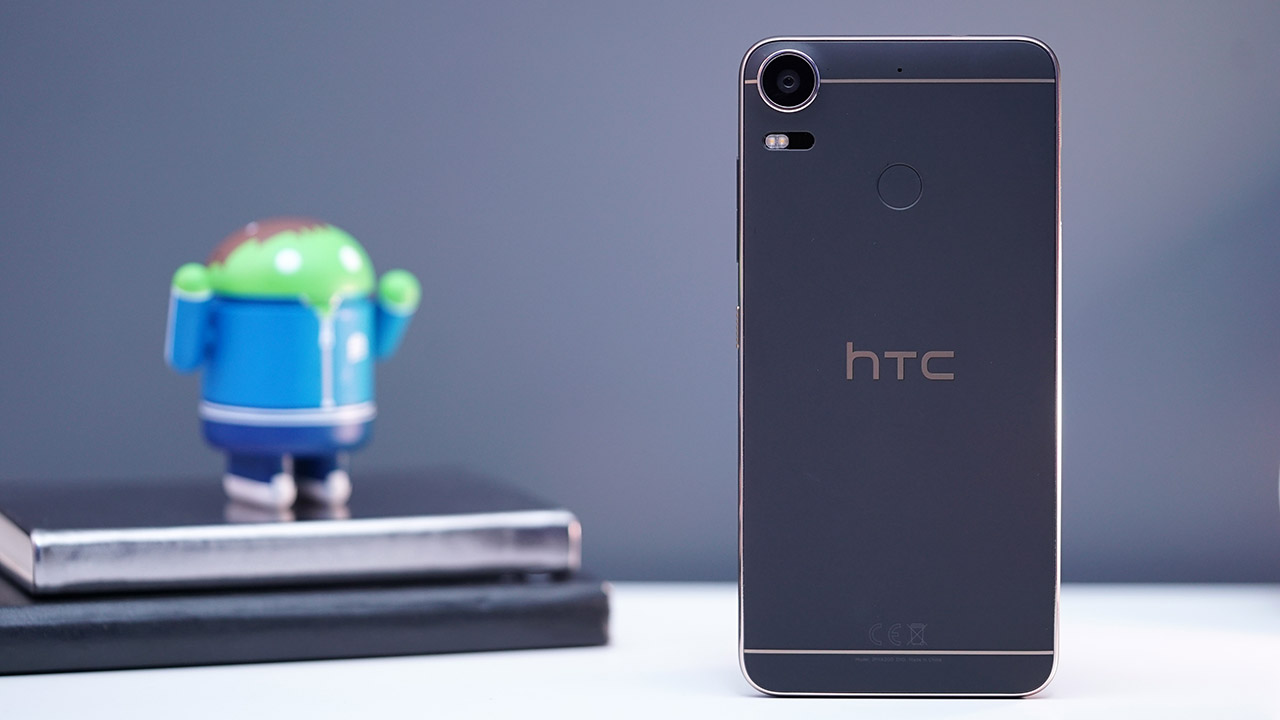 Want something unusual in design but capable all around? That’s what the 5.5-inch Desire 10 Pro is for. It really stands out with its unique design cues and attractive colors. And even though it uses the same old processor the U Play has, there’s plenty of memory at 4GB and lots of space in its 64GB of storage. The 20-megapixel rear camera is alluring, as well.

With an offering in every price category, it isn’t that difficult to choose the right HTC for you.

Clearly, if you want the best of the best — both in this lineup and compared to other brands — you can’t go wrong with the U11. It’s new, stunning from all angles, and has the horsepower to run with the best of them.

Those looking for a large phone should automatically choose the U Ultra. There’s so much screen real estate on hand for heavy multitaskers, and it’s reasonably priced now that the U11 exists.

Choosing between the similarly equipped U Play and Desire 10 Pro is a little trickier. If design and a more portable build are your priority, the U Play is the obvious choice; otherwise, there’s more value in the Desire 10 Pro even though it came out last year.

Sources say HTC is readying another smartphone for the fourth quarter of 2017. How it’ll fare against rivals and the brand’s current lineup is still up in the air.