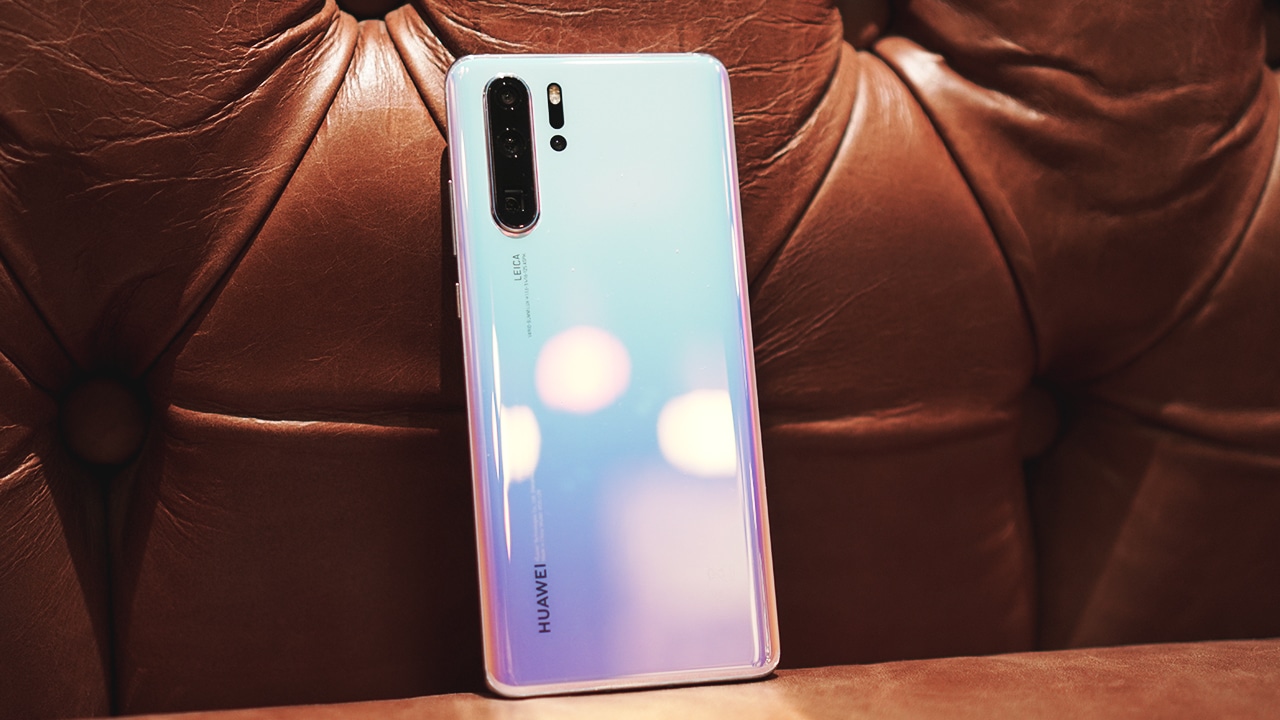 Last week, the American government barred Huawei from conducting business with American companies. The bombastic decision sent tsunamis across the globe. Everyone turned into a victim of Sinophobia. Everyone started fearing Huawei’s products.

Naturally, Sinophobia exists only outside Chinese territories. In China, Huawei is still a respectable company. While the world is shunning Huawei, China is enforcing retaliation against America’s prized smartphone — the iPhone. Chinese consumers have reportedly ditched Apple’s iPhones for Huawei’s devices.

Surprisingly, Huawei isn’t going for the same Apple-phobia. In fact, Huawei founder Ren Zhengfei has voiced out its support for Huawei. The founder has finally issued a definitive statement regarding the ban on his company.

In an interview with Bloomberg, the Huawei boss commented on the possible retaliation against America. Given the circumstances, China can similarly ban Apple from its shores. Notably, Apple manufactures its devices in China.

However, Ren Zhengfei isn’t supporting the potential move. “That will not happen, first of all. And second of all, if that happens, I’ll be the first to protest,” he said. Despite the obvious merit of retaliation, Huawei (and likely, China) will not fight fire with fire.

Surprisingly, the founder has even praised the American company’s merits. “Apple is my teacher, it’s in the lead. As a student, why go against my teacher? Never.”

Huawei isn’t blaming America companies for the ban. If anything, Huawei is doubling down against the American government. “We are ahead of the US If we were behind, there would be no need for Trump to strenuously attack us.”

“The blame should rest with some US politicians. We should understand that these US companies and Huawei share the same fate. We are both players in the market economy,” he said in another interview.

Despite the blatant disparity, Ren Zhengfei remains confident for the company’s future. “The US ban will not lead to negative growth or harm the development of our industry,” he concludes.

Will eliminate Huawei by 2023 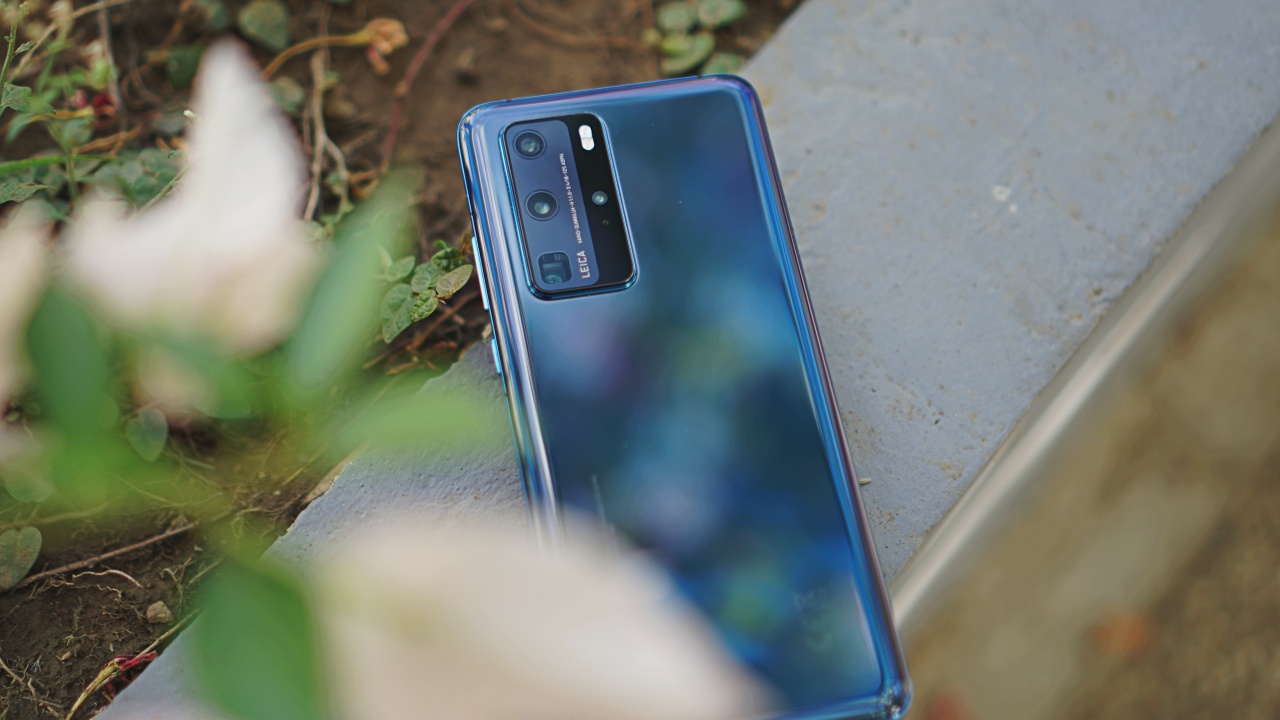 For years, the Huawei saga has always hinged on America’s antagonism towards Huawei’s supposedly pro-China stance on technology. The headlines have all proclaimed the American government’s banning of the Chinese company’s hardware. However, on the other side of the Atlantic, the UK has traditionally adopted for a more open stance, allowing Huawei to build the country’s 5G technology.

However, in a surprise move, UK’s Prime Minister Boris Johnson is reportedly phasing Huawei’s hardware out of his country’s 5G networks soon. As reported by The Telegraph, the country’s Conservative Party has started voicing their dissent over Huawei’s potential as a national security risk. The UK will hopefully eliminate the company from its telecom networks by 2023.

Prior to the move, the UK has allowed Huawei to build 5G infrastructure on British soil, citing the need for the best available technology for 5G to happen. Of course, despite the initial agreement, the country still prioritized national security, practicing vigilance amidst the adoption. Even then, Huawei has always enjoyed the UK as a stalwart for consumer support in the European region.