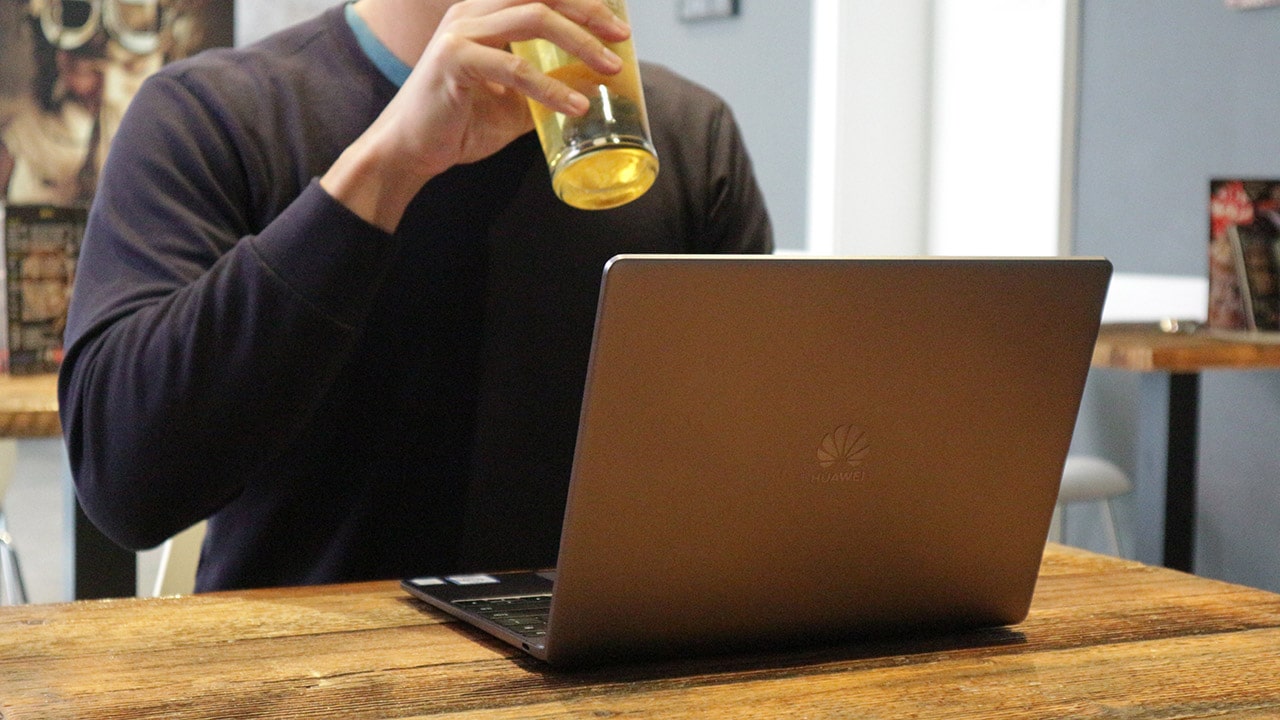 By now, it’s become clear that the US trade ban saga against Huawei won’t end any time soon. Despite the support of fellow tech companies and occasionally positive news, the Chinese manufacturer realizes that solving this issue is top priority.

It was made even more evident after Shao Yang, chief strategy officer of Huawei Consumer Business Group, admitted that there’s been a change in Huawei’s plan to reach the number one spot in smartphone market share.

“We would have become the largest in the fourth quarter (of this year) but now we feel that this process may take longer,” said Shao Yan.

The New York Times states that he didn’t elaborate on reasons for this shift in strategy, but it’s an apparent response to the trade ban the US has been imposing on the tech giant.

Recently, Huawei overtook Apple for second place in global smartphone market share to trail behind only Samsung. Chipping away at the South Korean brand’s spot will have to take a break for now.

Today, Facebook launched a new service wherein small businesses can now effectively host paid livestreaming events right on the platform. Of course, while individual users might not find much use for the service, small businesses will benefit from centralizing their operations in fewer platforms. However, in the same launch, Facebook blames Apple for harming small businesses.

You might ask why Facebook took the time to attack Apple during their own launch event. Well, for two reasons.

The first reason concerns the new service’s payment structure. The new service includes a host of possible events like fitness classes, meet-and-greets, and pay-per-view events. Naturally, paid online events will help recoup losses from a still-ailing live events industry. To help these small business, Facebook chose to forego any revenue from hosting any events on their page. Small businesses will essentially earn 100 percent of their ticket sales from the event.

Now, Apple currently has a 30 percent cut on all transactions made through their devices. Hence, small businesses will earn only 70 percent of the revenue made from Apple users. Facebook asked Apple to either reduce the revenue cut or allow Facebook to shoulder the burden. Apple declined.

The second reason is, strangely, because of Fortnite. Lately, the still-popular battle royale game launched a crusade against the App Store’s monopolistic 30 percent cut. Epic Games migrated Fortnite’s transaction system away from Apple or Google and into Epic Games directly, earning them 100 percent of the revenue. As a result, Apple and Google kicked Fortnite from their respective stores. Now, Epic Games is suing Apple for the monopolistic practice.

Facebook’s dig against Apple is timely. In exposing Apple’s decision, Facebook can hope to change the practice in the future.

They know who you are

For months now, the US has hounded TikTok for potentially enabling Chinese cyber espionage. ByteDance, TikTok’s owner, is a Chinese company, making it a prime target for data collection. Of course, despite the numerous warnings, TikTok’s transgressions have only started appearing en masse recently. Today, a new conspiracy adds another drop to the overflowing bucket. Unfortunately, it’s a big one. Apparently, TikTok has collected user information illegally for over a year. TikTok knows who you are.

Reported by the Wall Street Journal, TikTok collected and sent valuable MAC addresses and advertising IDs to ByteDance until around November of last year. Of note, Google prohibits this questionable practice, banning apps that practice the method. However, TikTok applied a layer of encryption that hid the practice from the Play Store.

For the unfamiliar, MAC addresses are much more valuable than IP address. While IP addresses constantly change, MAC addresses are more difficult to alter. Most users will usually cycle through the lifespan of a device without giving their MAC addresses a second thought. However, the MAC address is an incredibly unique identifier for your device. Only you should ideally have that address. That said, TikTok’s sketchy collection tactic is much weightier than normal.

According to TikTok’s policies now, the platform does not collect these identifiers anymore. However, it doesn’t bode well for long-time TikTok users since last year. At its most docile, the practice likely facilitated advertising opportunities for the platform. However, it is still highly illegal to collect that data without permission. If anything, the report will give cybersecurity pundits more ammo against the already struggling company.

More than a week ago, Trump had already signed a ban against the app, giving the platform only until September 15 to divest its American assets over to an American corporation.