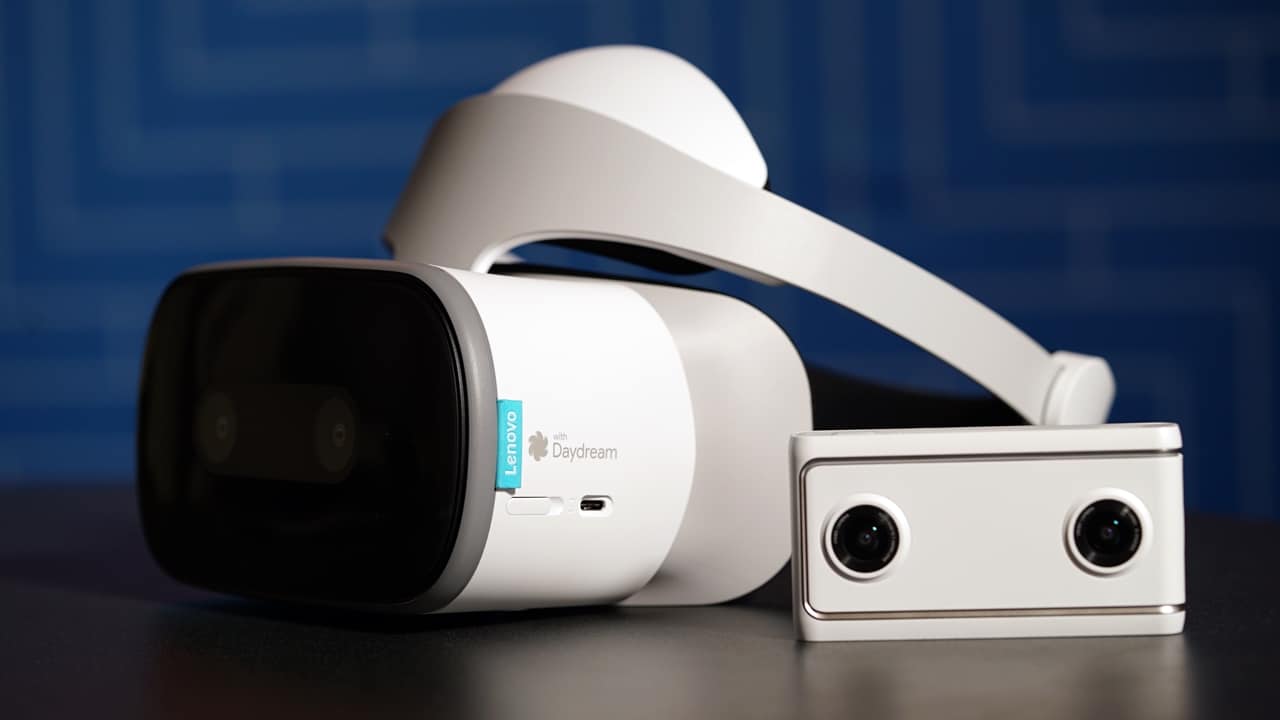 Lenovo launched a lot of consumer devices at CES 2018 in Las Vegas and the latest to be revealed on the show floor are a couple of gadgets devoted to virtual reality (VR) in partnership with Google and Qualcomm.

The Chinese tech company’s new take on VR consumption is in the form of a dedicated VR camera and standalone VR headset which are both on Google’s Daydream VR platform. What’s great about these two are their price points for the mainstream market. 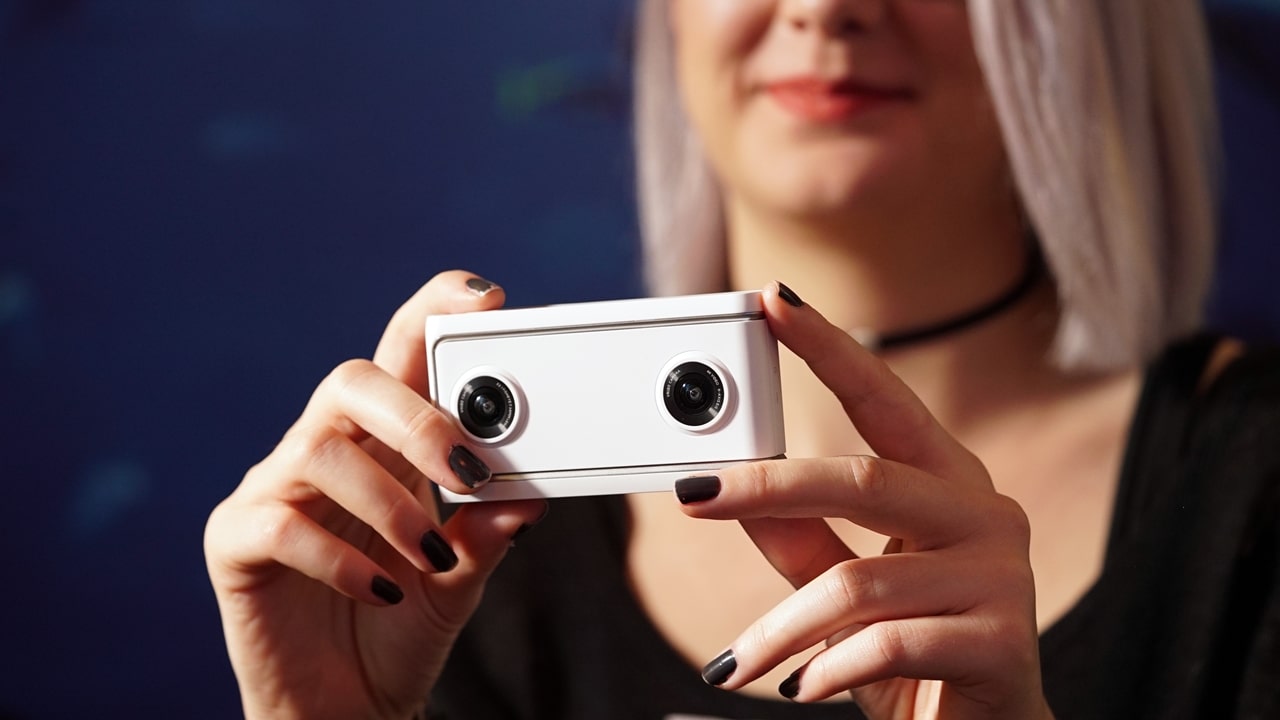 The Mirage Camera with Daydream takes 4K VR videos and photos with its dual 13-megapixel fisheye cameras. Both lenses have a 180-degree field of view (FOV) for an ultra wide-angle and stereoscopic capture.

The VR camera is basically a point-and-shoot device which can be enjoyed by consumers, even those who are new to virtual reality. It’s integrated to Google Photos and YouTube for easy upload and seamless support for the VR format. If you’re into live streaming, the camera can also do 3D streaming of whatever you want to share.

As for its specs, the Mirage Camera is powered by Qualcomm’s Connected Camera Platform with a Snapdragon 626 processor, 2GB of memory, and 16GB of expandable storage. It has a removable battery which can last up to two hours of continuous video recording and charges via USB-C. 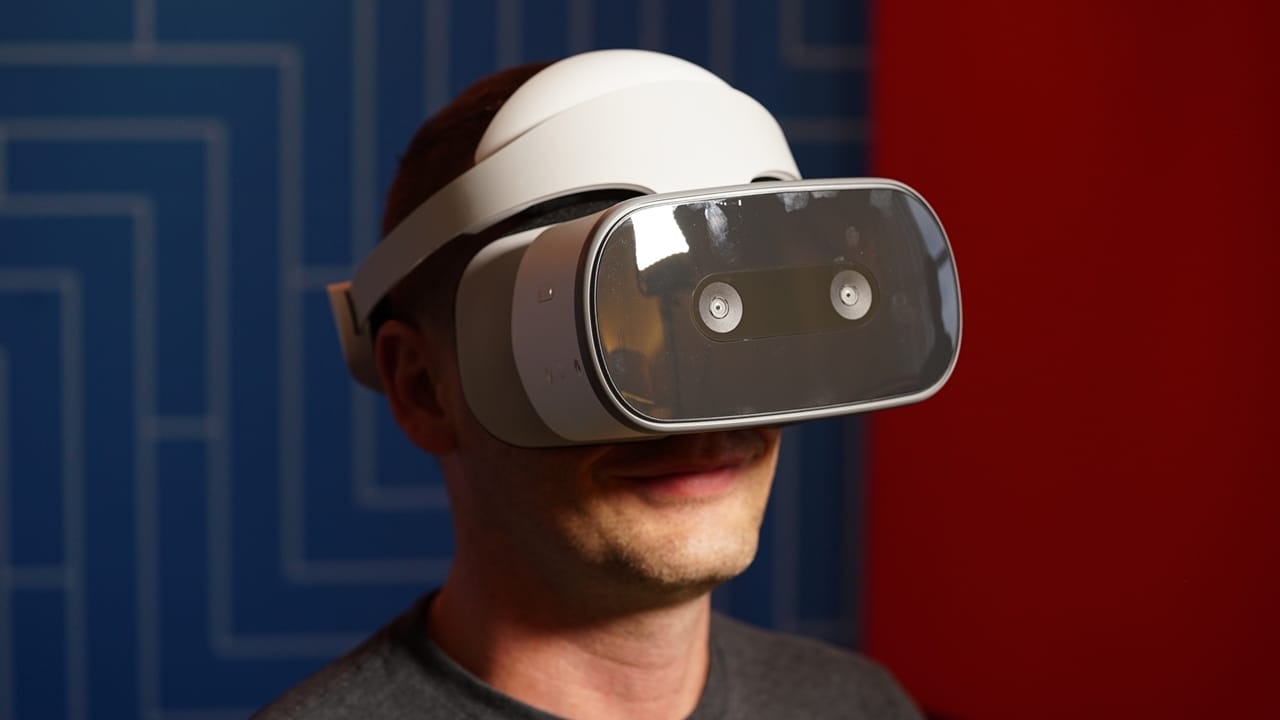 After capturing VR content, how are you supposed to consume it? That’s where the Mirage Solo with Daydream headset comes into the picture. Unlike previous VR headsets you’ve seen before, the Mirage Solo is standalone, which means it doesn’t need any phones or external peripherals to function.

Even though the Mirage Solo doesn’t need external sensors, it can track body movements such as duck, dodge, side-step, and jump thanks to its built-in cameras and sensors for inside-out tracking dubbed by Lenovo as WorldSense. The headset’s display is pretty immersive with a 110-degree FOV and has a sharp QHD resolution.

The headset is powered by the latest Snapdragon 835 processor, 4GB of memory, and 64GB of storage for your Daydream apps. Its 4000mAh battery can last up to seven hours on a single charge and charges via USB-C.

The package also comes with a wireless Daydream controller with a clickable trackpad and intuitive buttons. It acts as an extension of the headset for certain apps and games.

The Lenovo Mirage Solo starts at under US$ 400 and is expected to be available in the second quarter of this year.