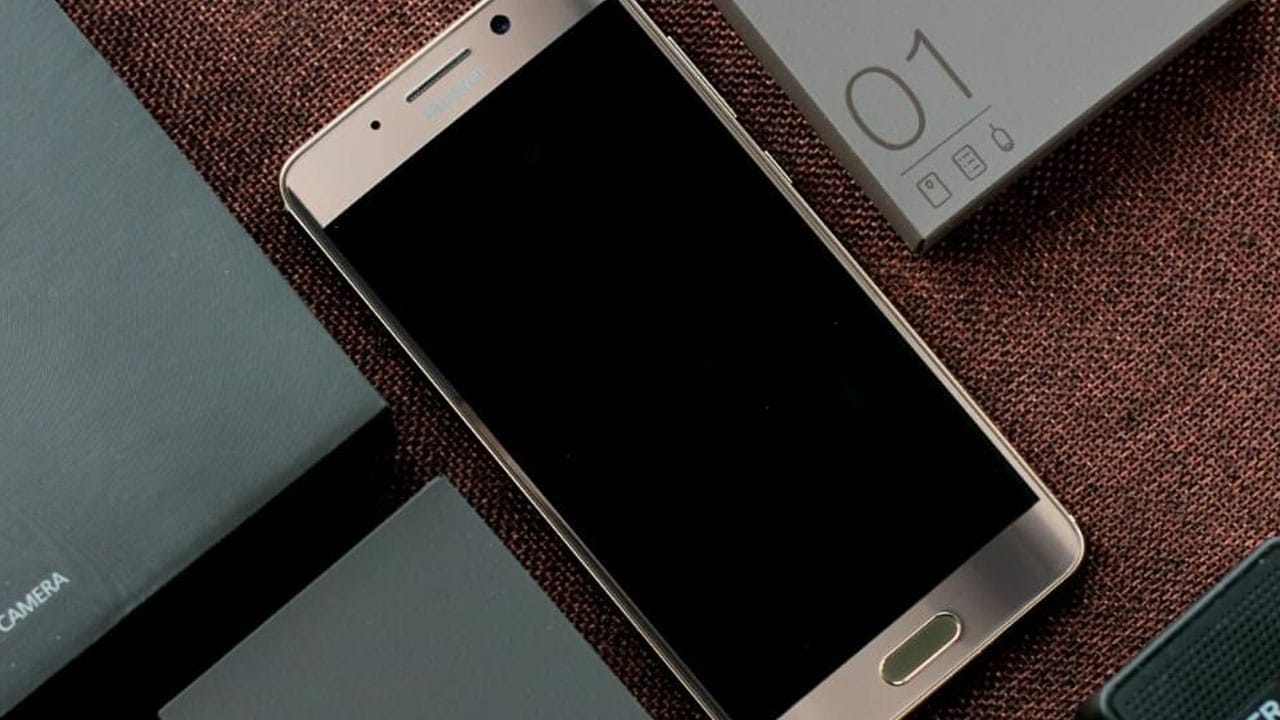 If you’re thinking about ordering Huawei’s recently launched Mate 9, you might want to hold on to your wallet now that an even better Mate 9 Pro has been announced.

With a smaller 5.5-inch display size and front-mounted fingerprint scanner, the newer Pro model is distinctly different from the 5.9-inch Mate 9 that launched in Munich, Germany earlier this month.

Another major difference is the Mate 9 Pro’s Quad HD AMOLED panel, making it sharper and more vibrant than its larger sibling. It’s also curved on both sides, so watching videos will feel more immersive, at the expense of accidental screen touches if you aren’t careful.

Everything else is virtually the same: The in-house Kirin 960 processor, Leica-infused twin cameras, and fast-charging 4000mAh battery are all still there.

Comparing the Mate 9 Pro to the iPhone 7 Plus

As you can tell by the Chinese pricing, the Mate 9 Pro is only available in Huawei’s home market at the moment. Interested parties outside of China can look forward to the grander Porsche Design model, which shares the same specs as the Mate 9 Pro, but has an even crazier EUR 1395 price tag — that’s close to $1,500!

The German automobile branding exists purely for bragging rights, though. The Mate 9 Porsche Design will ship in limited quantities, and only has a classier look to its credit.

It’s clear Huawei wants to be taken seriously as a premium brand by bringing in help from established names. It’ll certainly help gain greater international recognition, but the China-based manufacturer really should rethink its pricing and distribution plans if it plans to dominate market shares, as well.

Leica is still around to assist Huawei’s dual-camera setup