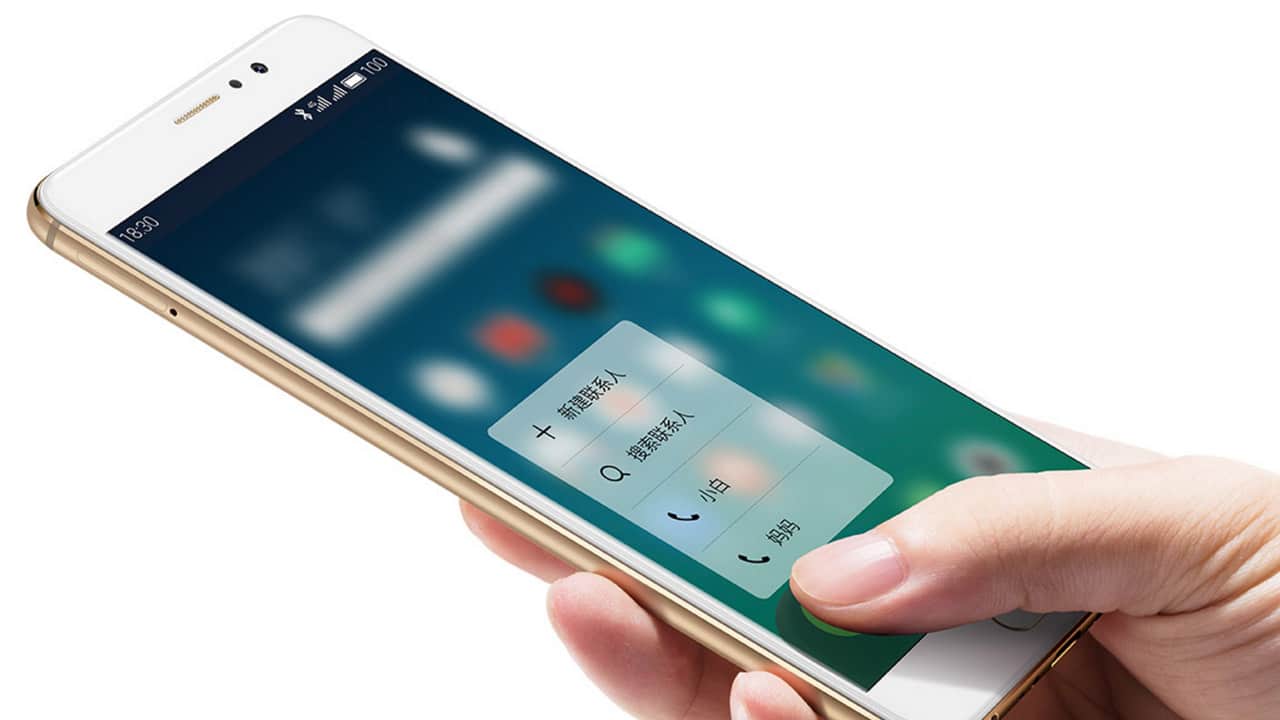 Obviously threatened by the likes of OPPO and Vivo dominating both the Chinese and global markets, fellow rival Meizu felt the need to launch a pair of smartphones that’ll shape its long-term future.

Let’s begin with the 5.7-inch Pro 6 Plus, the company’s newly crowned flagship. It has something in common with Samsung’s own top-shelf smartphone, and this has nothing to do with looks. 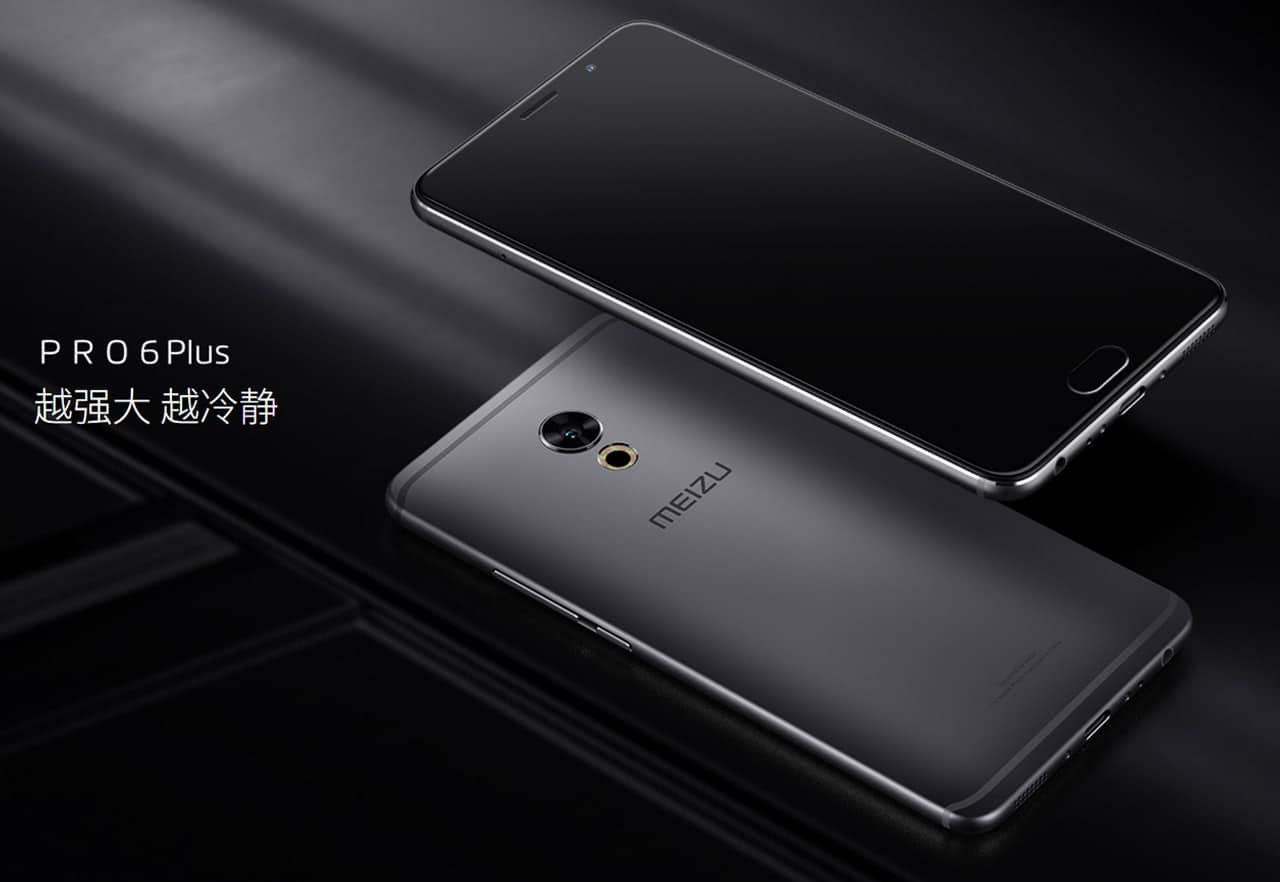 The metal-clad Pro 6 Plus utilizes an Exynos 8890 processor, which is the same one used in the Samsung Galaxy S7 series. There’s also a Quad HD resolution on top of its Super AMOLED screen and 4GB of memory inside — again, just like Sammy’s current best.

That’s where most of the similarities end, but you’d be surprised at how Meizu surpasses Samsung in some aspects.

For starters, you can find a heart rate sensor baked into the fingerprint scanner, and the display is pressure-sensitive using what Meizu calls 3D Press technology. The 12-megapixel rear camera, which is optically image stabilized and has laser autofocus, makes use of ten tiny LED lights to illuminate subjects.

With a capacity of 3400mAh, the battery isn’t that hefty, but it keeps the profile slim at only 7.3mm. Fast charging is available through its USB Type-C port, so you won’t have to wait that long for a full load.

The real highlight, however, is the price. Retailing for only CNY 3,000 or $435 for the 64GB storage version, the Pro 6 Plus now lives among other bang-for-buck beasts, such as those from OnePlus and Xiaomi. Alternatively, you can fork over an additional CNY 300 ($43) to bump the storage to 128GB. 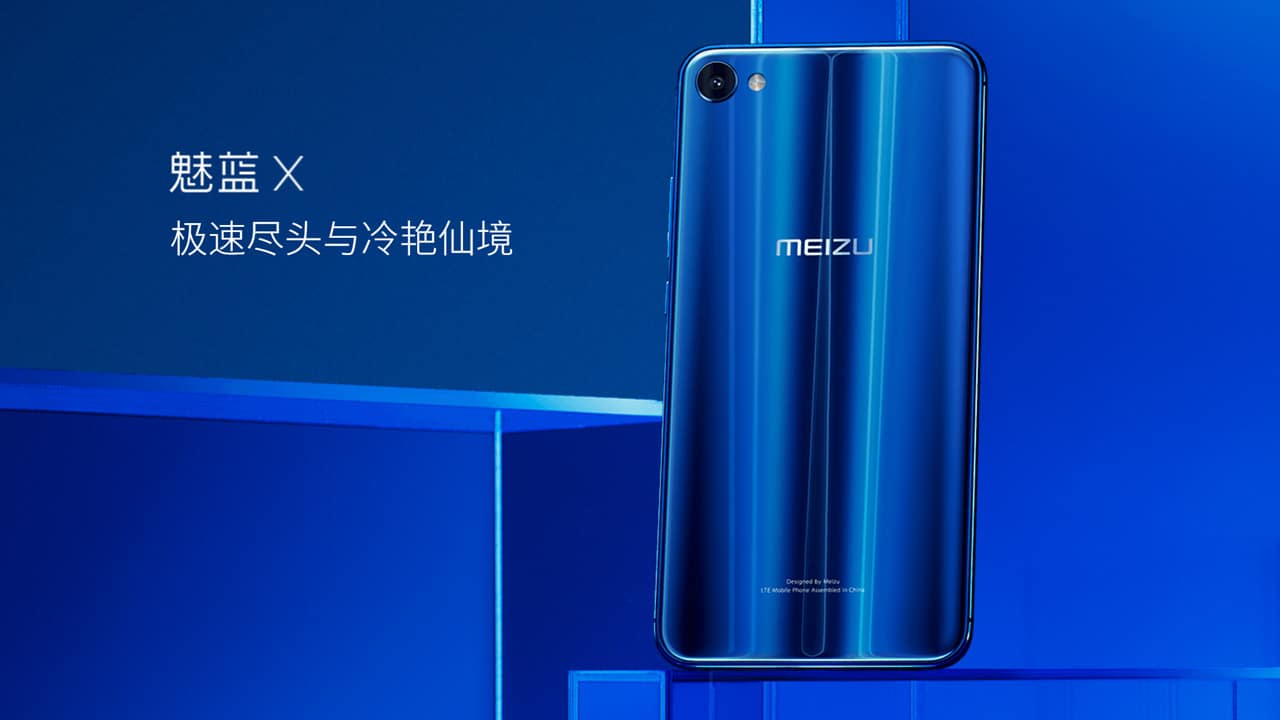 To keep the costs down, the M3X uses a much weaker MediaTek Helio P20 chipset and just a Full HD resolution on top of its 5.5-inch display. Not bad by any means, actually, if you compare it to the competition.

What’s cool is that the midranger carries over some of the Pro 6 Plus’ best features, including the 12-megapixel rear shooter with 5-megapixel selfie cam, front-mounted fingerprint reader on the home button, and USB Type-C port with fast charging for the 3200mAh battery.

Both handsets apply Meizu’s own Flyme 6.0 operating system, which is based on Android. Shipping will soon begin in the brand’s home market of China, with launches happening in foreign markets in the coming months.