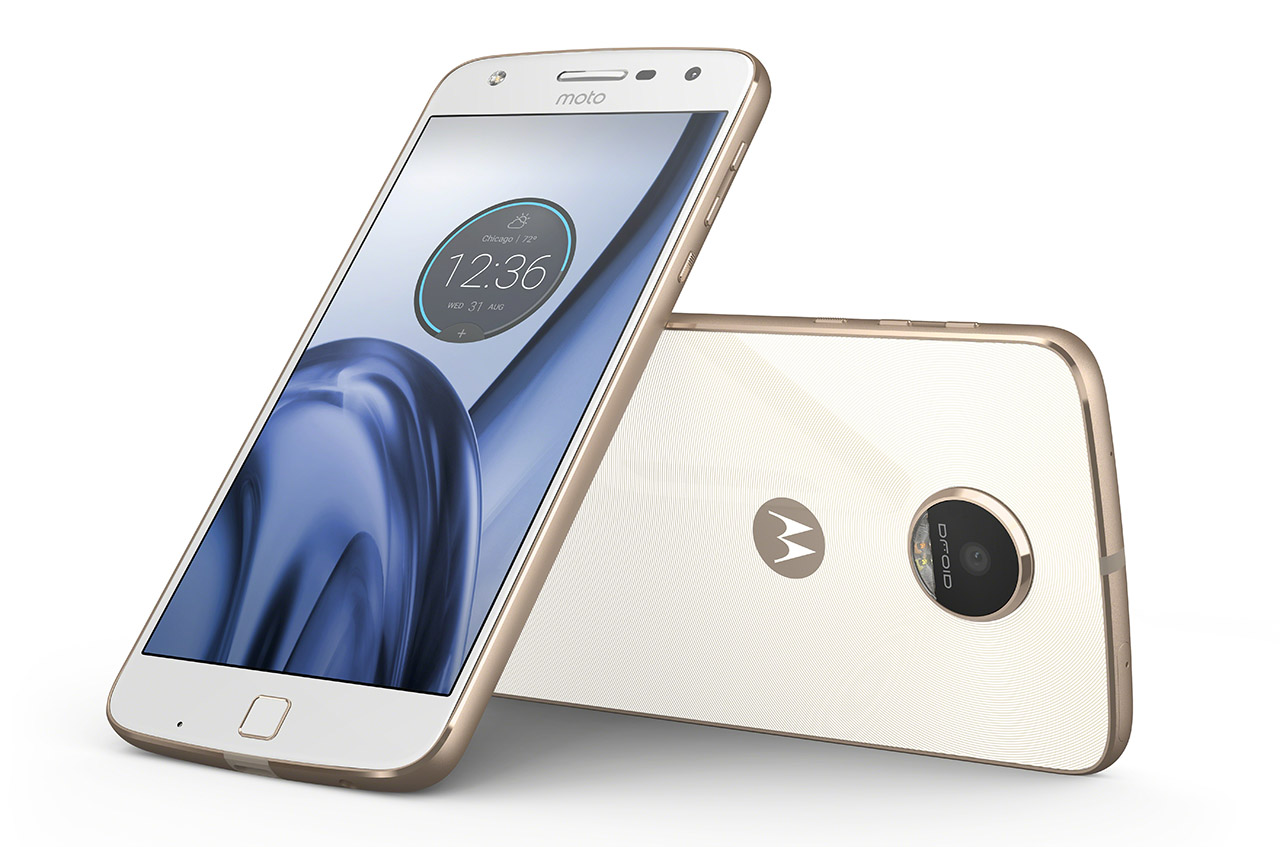 Lenovo turned a lot of heads last June when they announced their flagship Moto Z and Moto Z Force smartphones, which are modular in a sense, but not all the way. By attaching proprietary MotoMods to the back panel, you can improve the audio, battery capacity, or add a projector to the mix. The newly announced Moto Z Play continues the legacy, and adds something the two predecessors have been missing: a 3.5mm audio jack.

This isn’t to say the Moto Z Play is a lot thicker than its flagship counterparts to accommodate the long-standing port. In fact, its profile is only 7mm, just like the more expensive Z Force. But the inclusion of the audio jack isn’t the main reason why the Moto Z Play exists; the newest entry is actually a more affordable midranger. 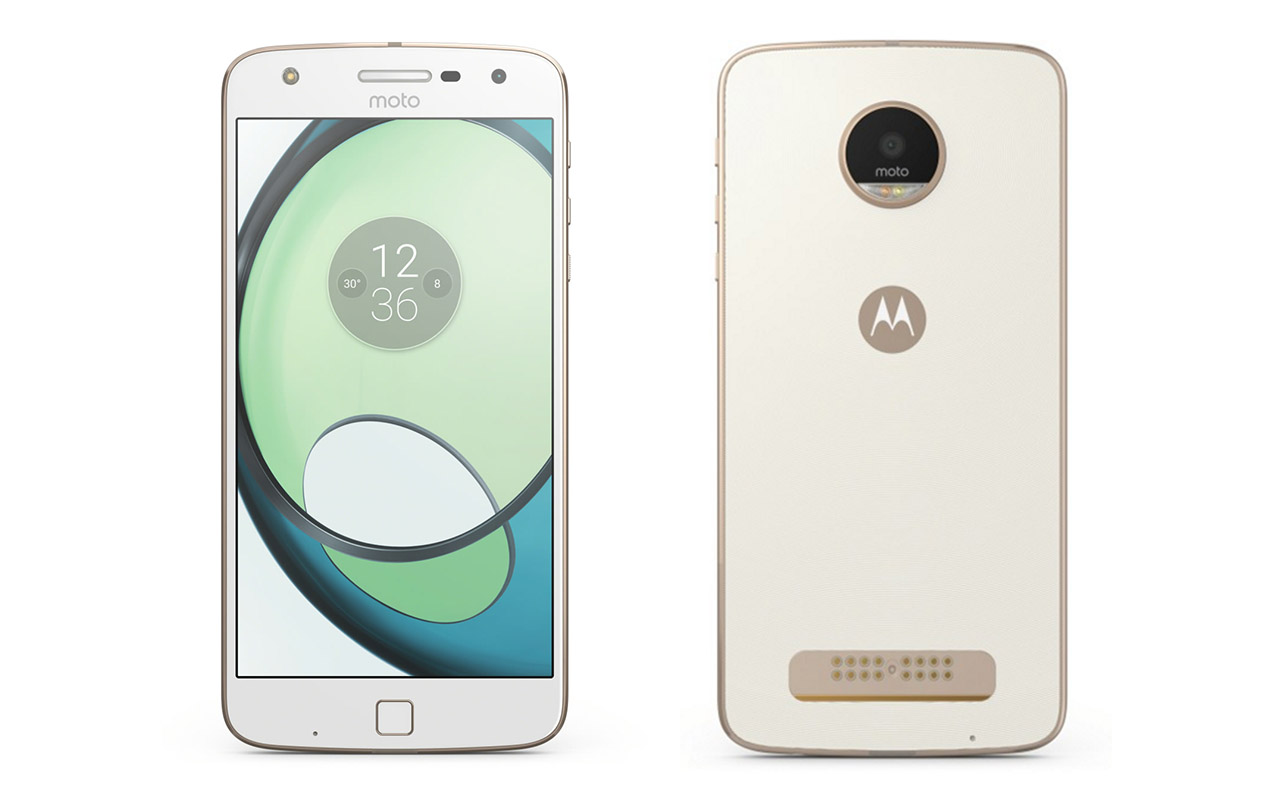 Despite the lower price point, the semi-modular smartphone manages to own glass panels on the front and back, with a metal frame sandwiched in between. The display is of the AMOLED 1080p resolution kind, and has a diagonal length of 5.5 inches. Rounding up the notable specs are a midrange Qualcomm Snapdragon 625 processor, 3GB of memory, and 32GB of internal storage that’s expandable up to 256GB using a microSD card.

The 16-megapixel camera on the rear protrudes quite a bit, but it becomes more discreet once MotoMods are snapped on. Magnets and a set of pins are the gateway between the phone and mods, and software baked inside the phone’s Android 6.0.1 Marshmallow operating system allows you to attach modules on the fly without a need to restart the phone.

The Moto Z Play’s European price is set at €499 (about $560), and the US price for the unlocked version (free of any SIM card lock from a network provider) will be much cheaper at $449.