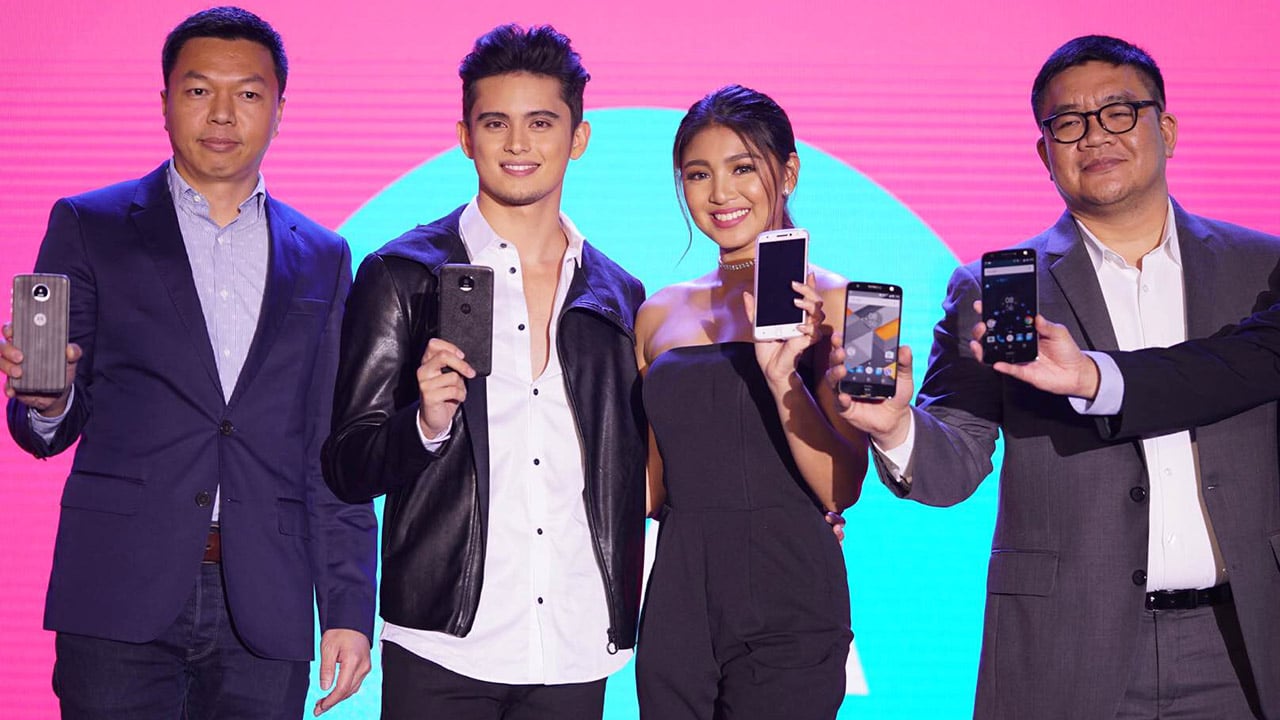 We’ve waited patiently, and now we got it: Moto is back in the Philippines, bringing along its modular Moto Z (with Moto Mods) flagships, midrange Moto G series, and entry-level Moto E Power.

Making the announcement all the more special is the introduction of power couple James Reid and Nadine Lustre as the brand’s new local ambassadors. Commonly referred to as JaDine, the tandem is expected to inject some youthful charm into the Lenovo-owned company. 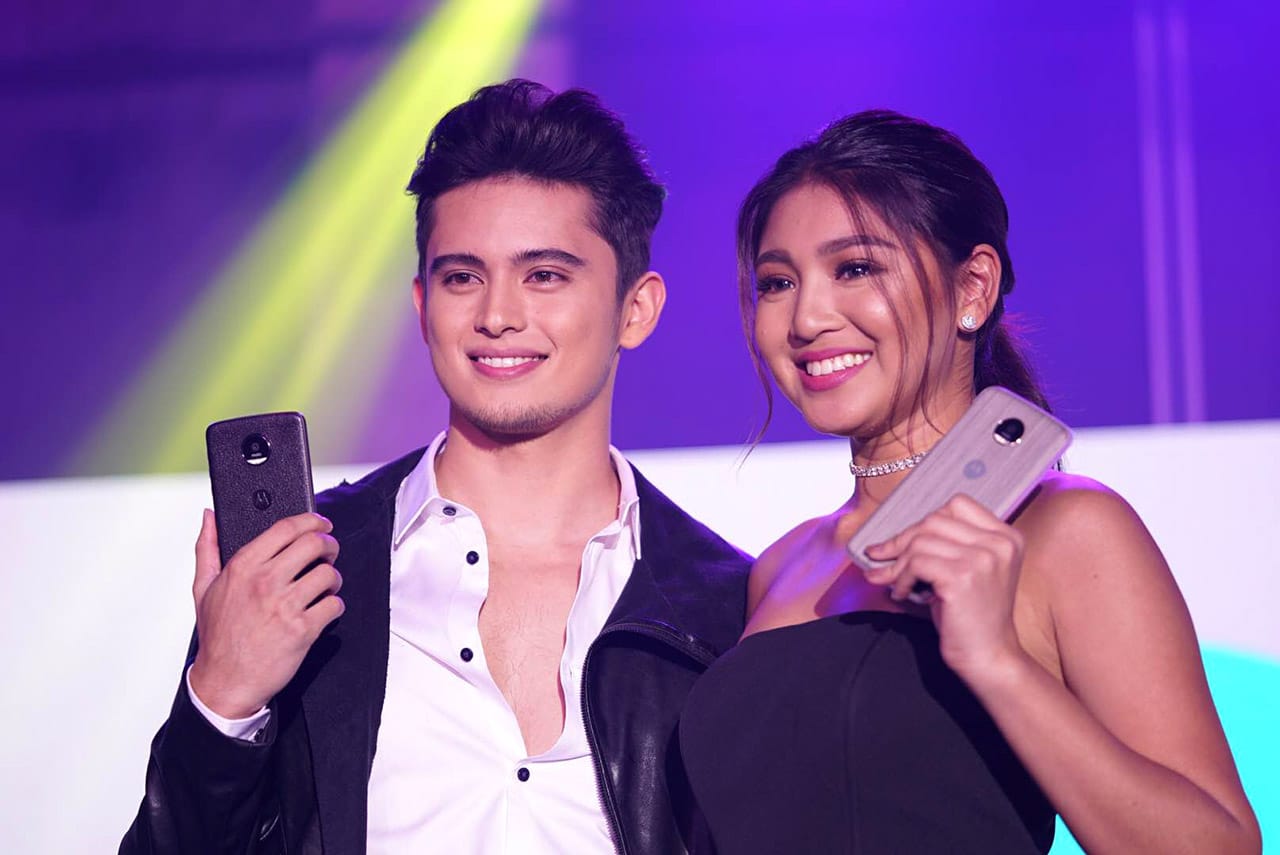 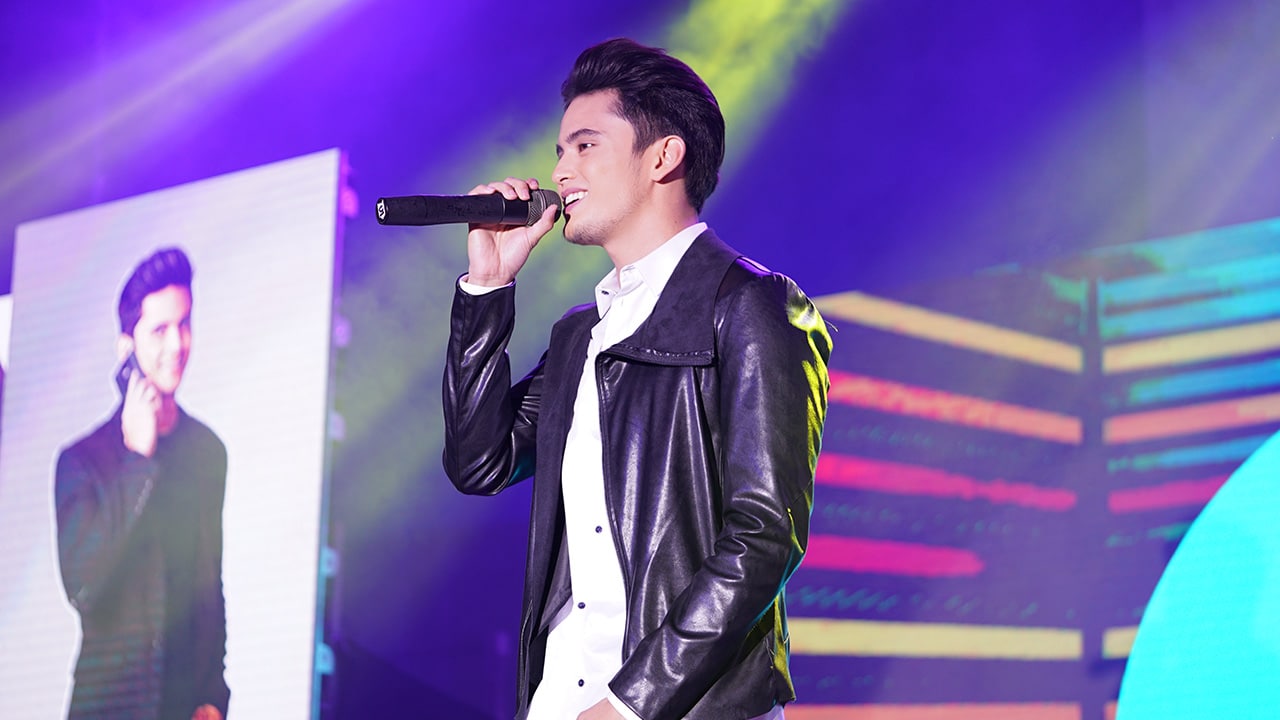 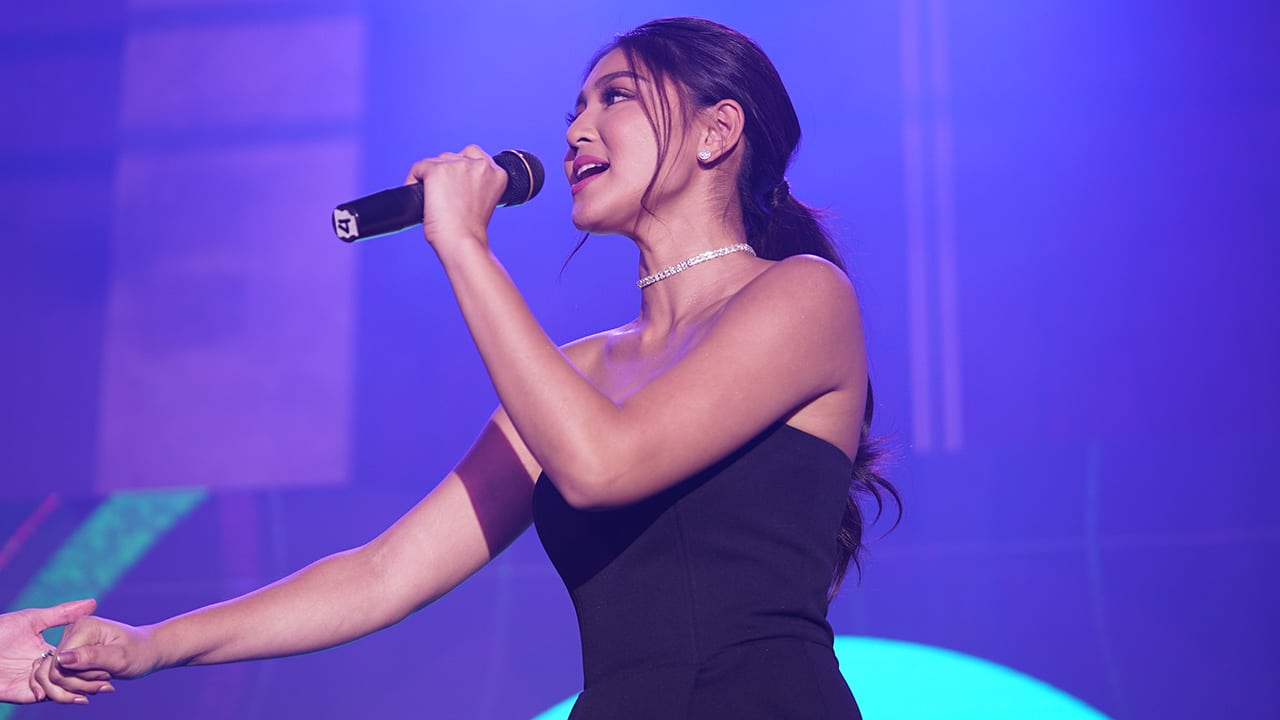 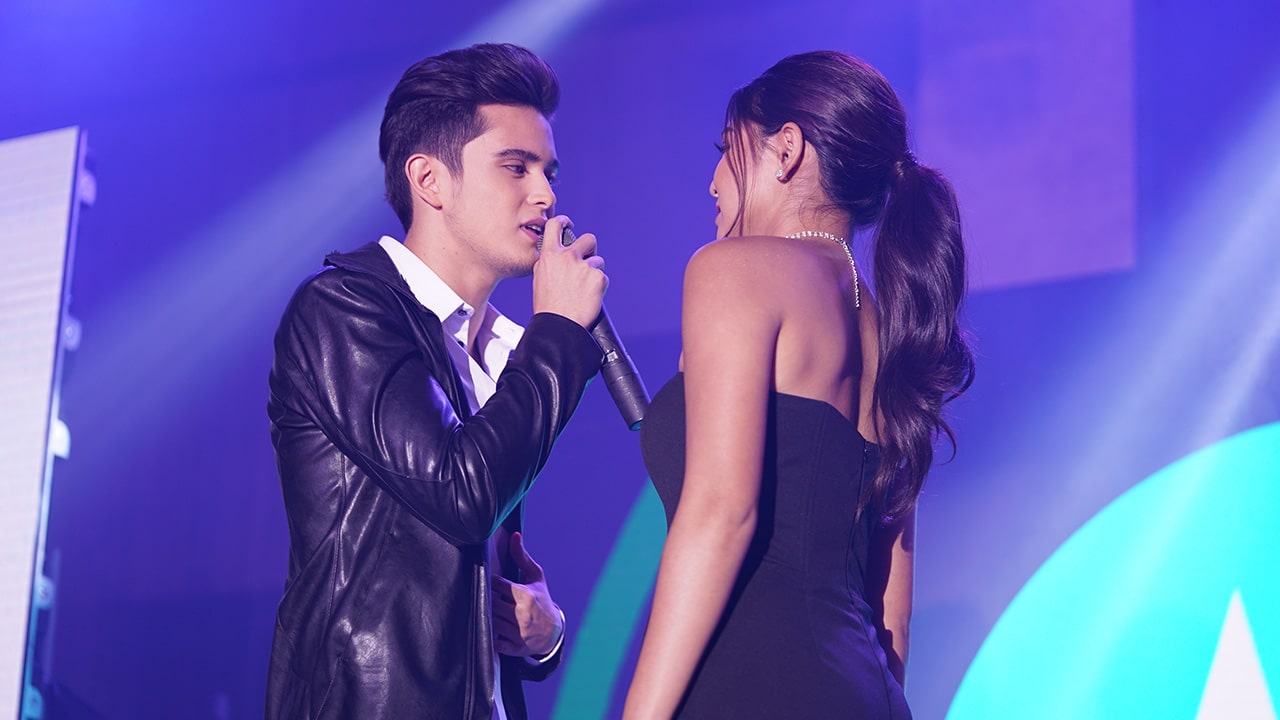 It was just two weeks ago when we first got word of Moto’s intent of coming back. The teaser, which was posted on the company’s Facebook page, subtly hinted at the pending launch of the Moto Z and G4 series. Now, we have all the important details.

First, the top-end Moto Z. It’s going to cost PhP 33,999 and will come bundled with a Moto Style Shell, so users can experience the modularity right away. The price may seem a little steep, but you must consider the specs it comes with, which include a 5.5-inch Quad HD AMOLED display, Qualcomm Snapdragon 820 processor, and 4GB of memory with 64GB of built-in storage in a frame that’s — get this — only 5.2mm thick. 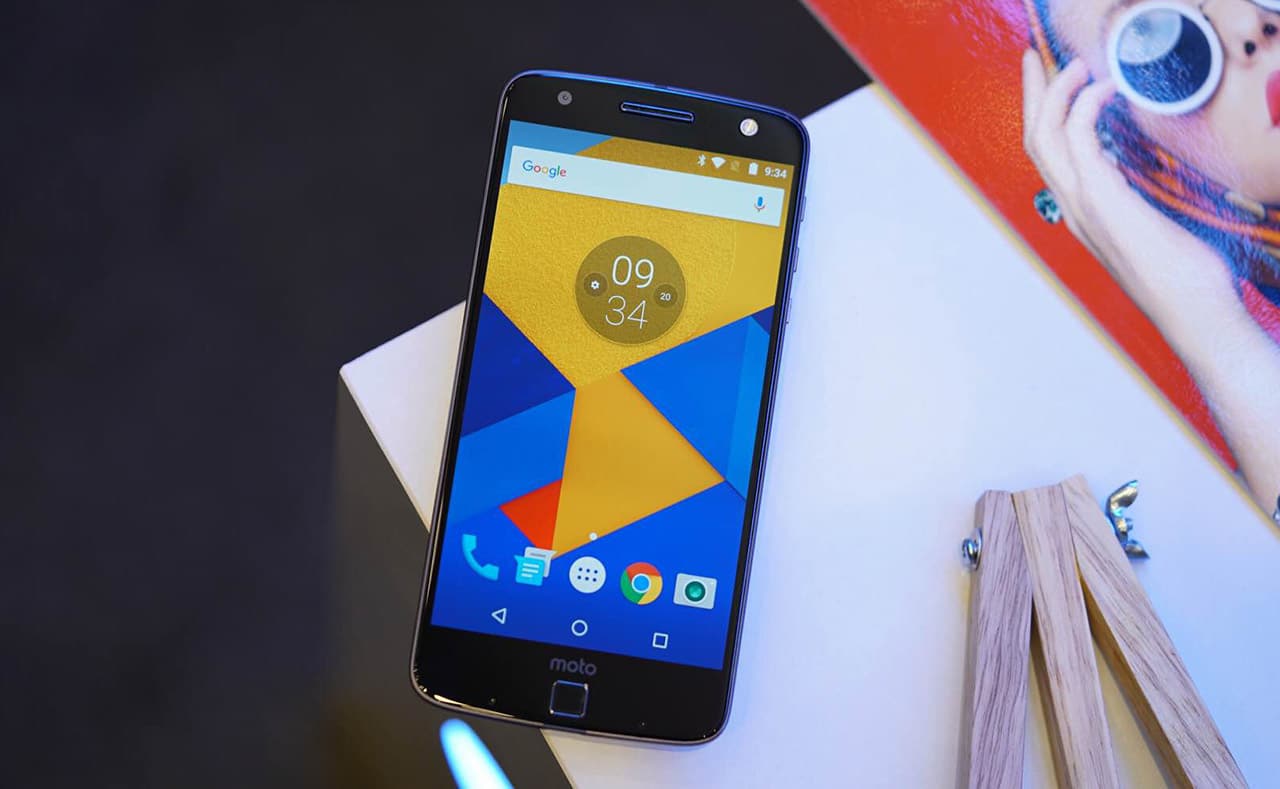 The slightly thicker yet more affordable Moto Z Play tagged along in the cross-country journey. Its pocket-friendly PhP 22,999 is a lot easier to swallow, but you’ll have to play with a more midrange-like chipset, specifically a 5.5-inch Full HD AMOLED display, Snapdragon 625 processor, and 3GB of RAM with 32GB of expandable storage.

To get a better idea of how the Moto Mods work, it’s best to watch our first-look video below:

Everything related to the Moto Z is already available at selected MemoXpress and Silicon Valley shops in SM North EDSA, Megamall, and Mall of Asia. An online shop will also be set up on Lazada Philippines. 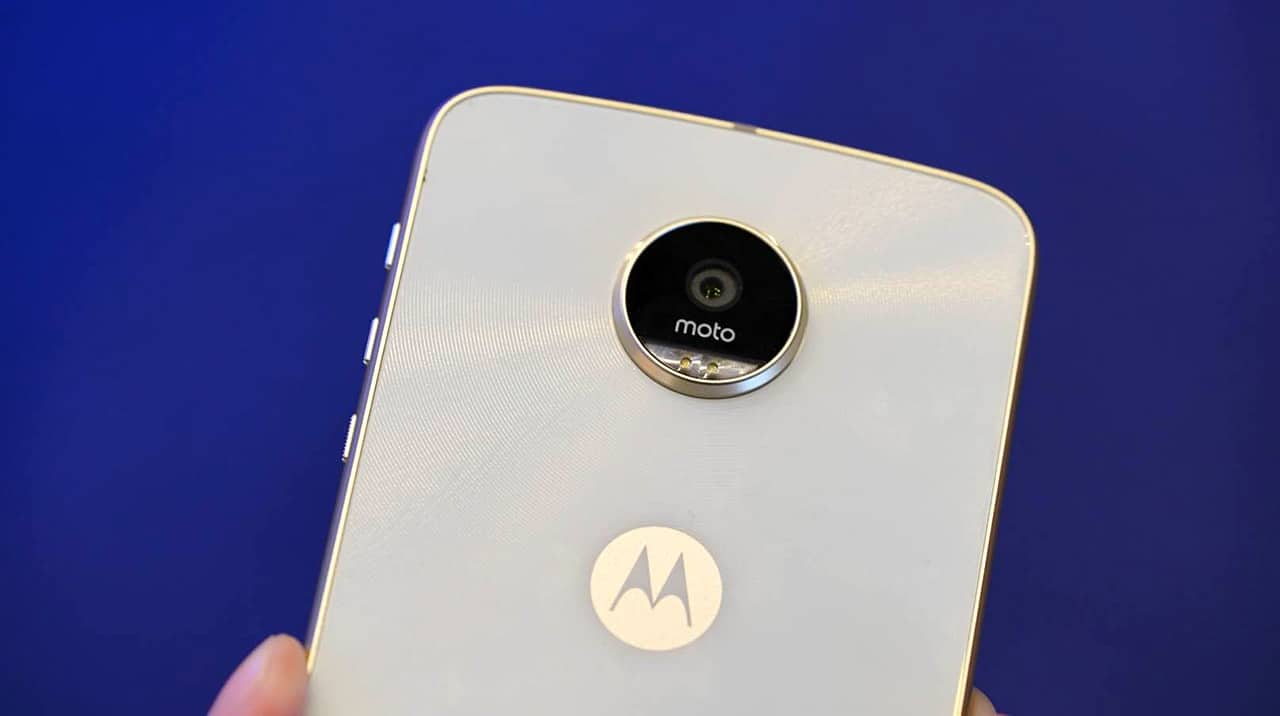 You don’t have to look too far down if you want something a little more ordinary. The three Moto G handsets represent Lenovo’s middle-class segment, and have no access to the fancy Moto Mods. What’s interesting is that the most powerful of the trio, the Moto G4 Plus, is the only one you can buy without network carrier restrictions; the G4 Play and G Turbo Edition are exclusive to Smart Communications and Globe Telecom, respectively.

Dish out a total of PhP 13,999, and the Moto G4 Plus is yours. It’s not going to wow you with extraordinary internals, but that’s what you’d expect at this price range; it has a middling Snapdragon 617 chip and standard 5.5-inch Full HD LCD screen. 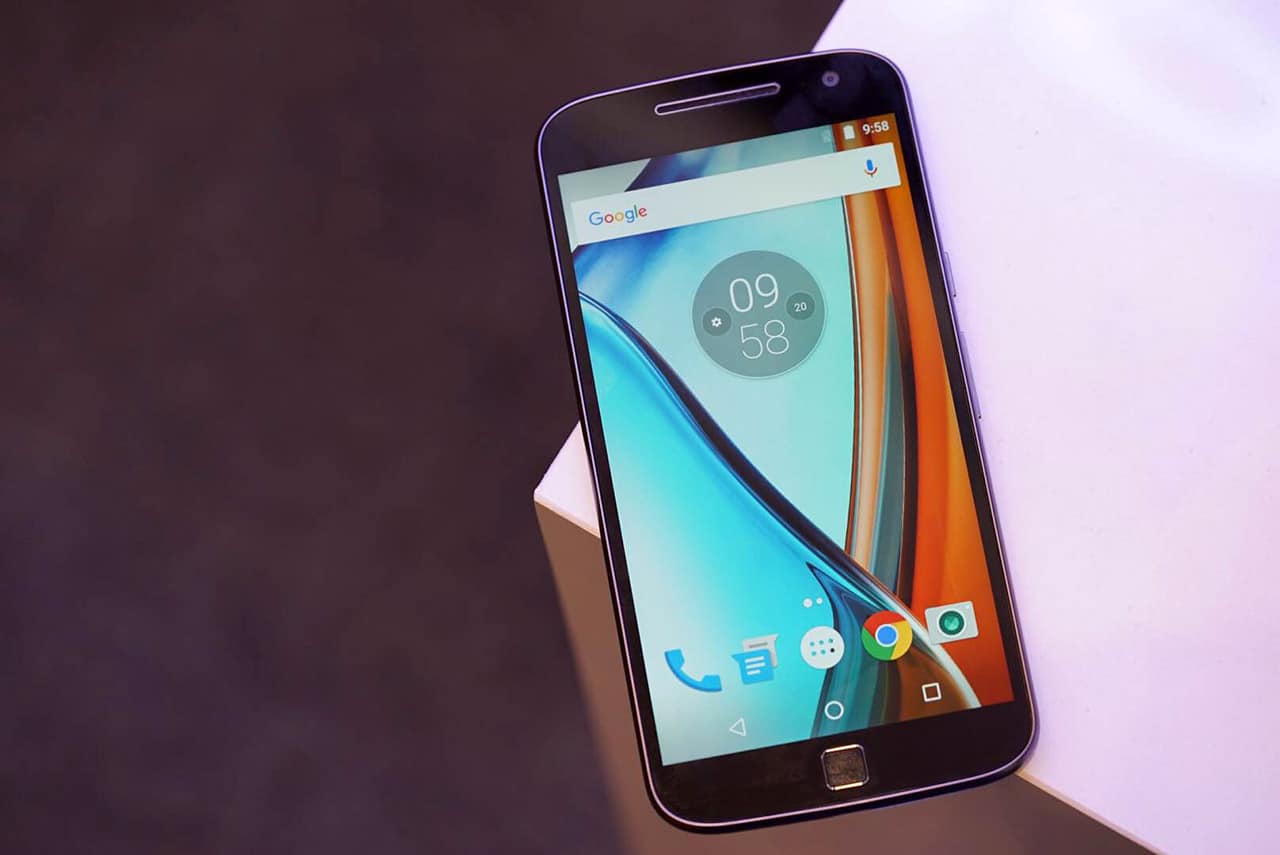 The other two don’t offer anything better in terms of performance. You can acquire the 5-inch, Snapdragon 410-powered Moto G4 Play for free through Smart’s SurfPlus Plan 999, while the 5-inch Moto G Turbo Edition has a faster Snapdragon 615 on board and can be gotten without any additional cost on Globe’s MyLifeStyle Plan 799.

Moto labels the E Power as “more than meets the eye,” but the only thing worth writing about is the 3500mAh battery capacity. Coupled with the 5-inch HD display and battery-efficient MediaTek processor, it’s possible to push the phone beyond a day of usage on a single charge. In addition, the battery can be swapped for a spare one if you’re desperate. 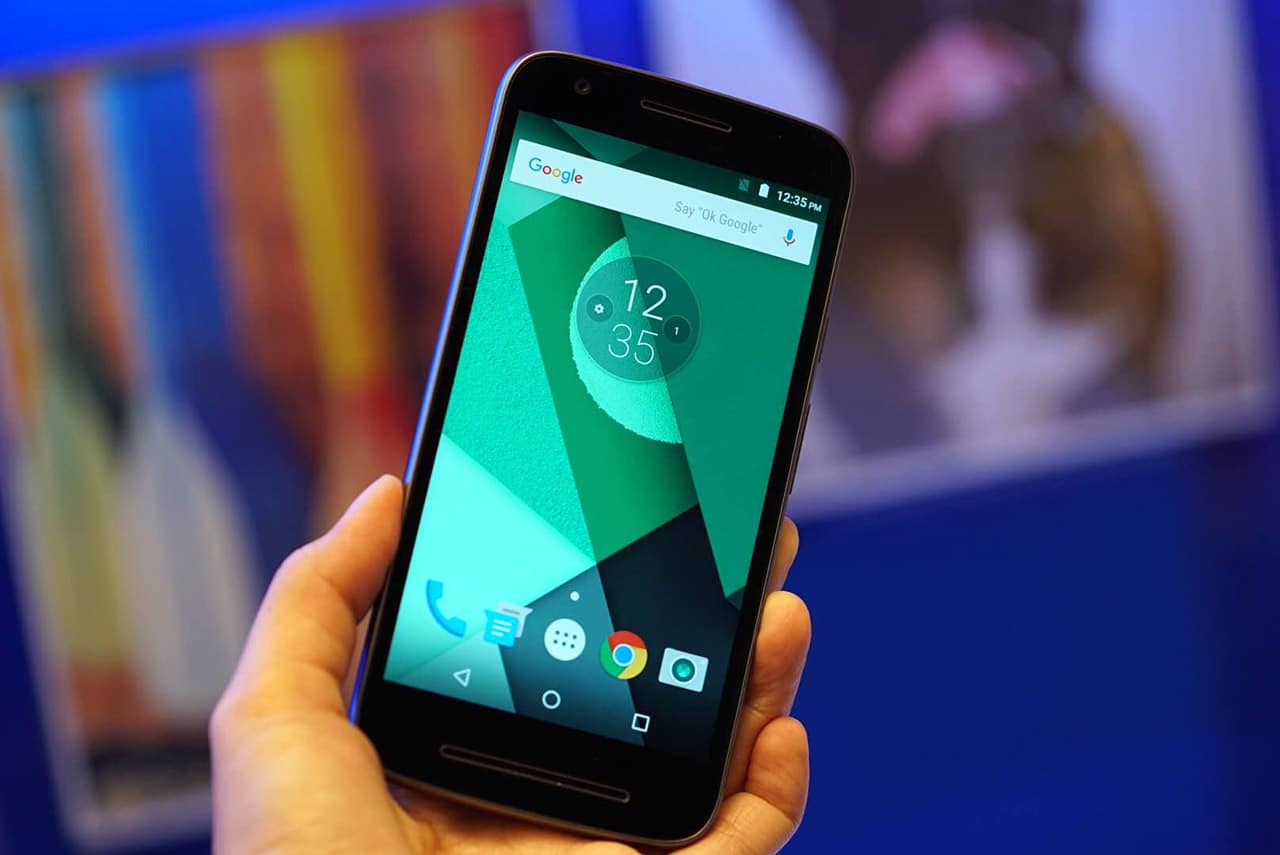 But that’s not all

Lenovo and Moto really went all out with their launch earlier this evening. On top of showing off their sassy endorsers, the unified company is offering a special deal from October 21 to 23. Anyone who buys a Moto Z or Z Play in the aforementioned MemoXpress, Silicon Valley, and Lazada stores will also get a free JBL SoundBoost Speaker Mod. We assume the bundled Moto Style Shell is still included, because it would be too cruel to leave it out.

Globe extends the early holiday spirit with a few special deals of its own. Under its PhP 2,399 plan, you get the Moto Z with the Hasselblad Mod, while the PhP 2,299 plan nets you the Moto Z with the JBL and Incipio Mods, and the PhP 1,499 plan gives you just the JBL Speaker Mod with the Moto Z.

Let’s hope that this time, Moto will stick around long enough for Filipinos to invest in its modular smartphones.