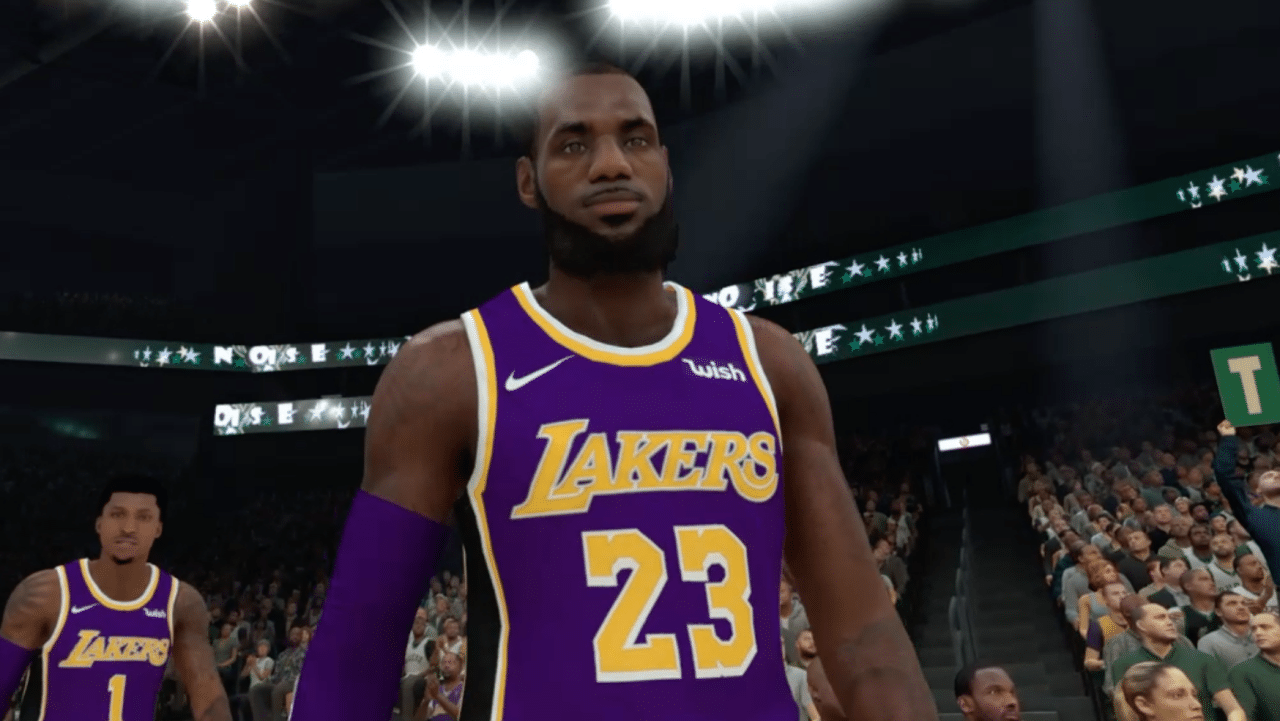 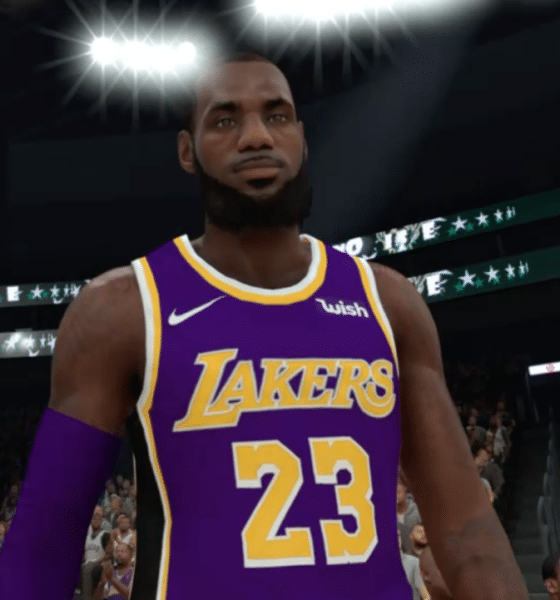 NBA 2K has absolutely dominated the NBA simulation video game space for the better part of the decade. It’s been the undisputed champion year after year and the same is true with its latest version — NBA 2K19. As is the case with any multi-year champ, it’s hard to keep the pedal to the metal when you know you’ve basically left your competitors biting your dust. 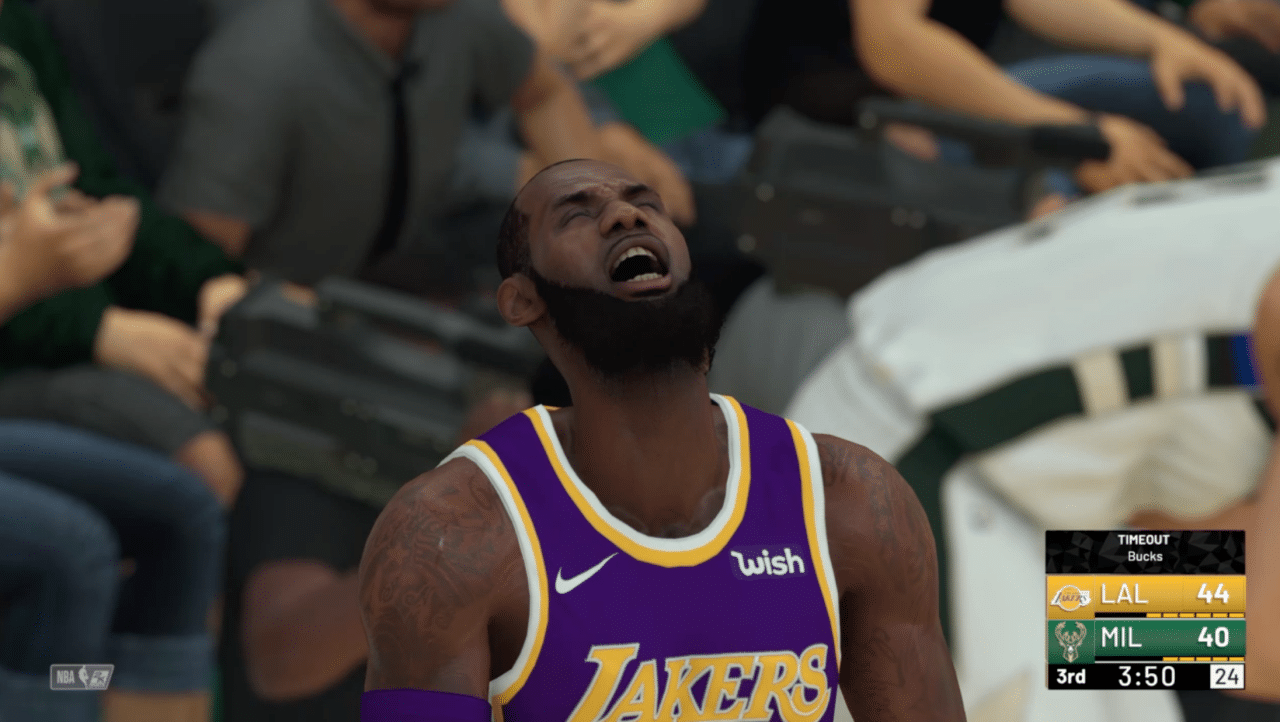 This is where the NBA 2K franchise is at. If it were an NBA team, it has been a champion for years. Let’s keep things a little interesting by breaking down different sections of the game as if they were players of a champion team.

Face Scan: Last year’s sixth man but fell out of the rotation

If it ain’t broke, don’t fix it. However, somewhere between 2K18 and 2K19, the face scan stopped working like it’s supposed to.

This was the result of my face scan back in 2K18, after just a few attempts. 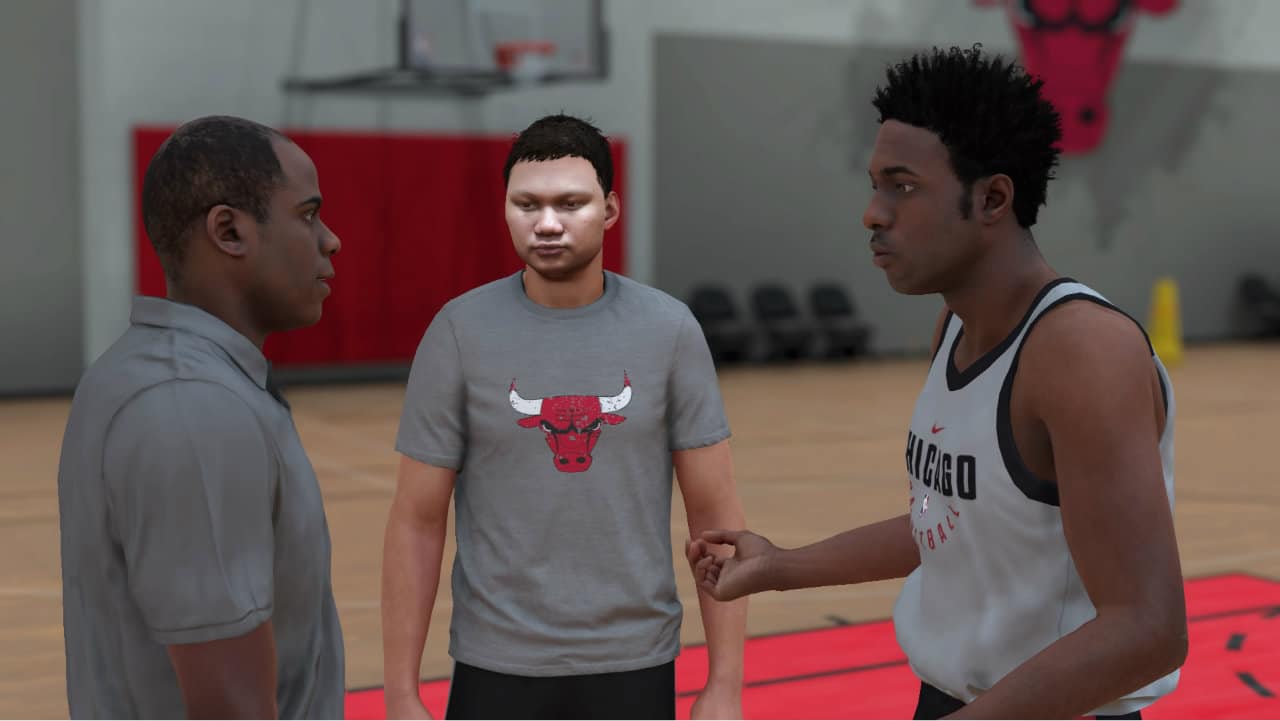 This is my face scan in 2K19 after many, many attempts. And this was the best one. 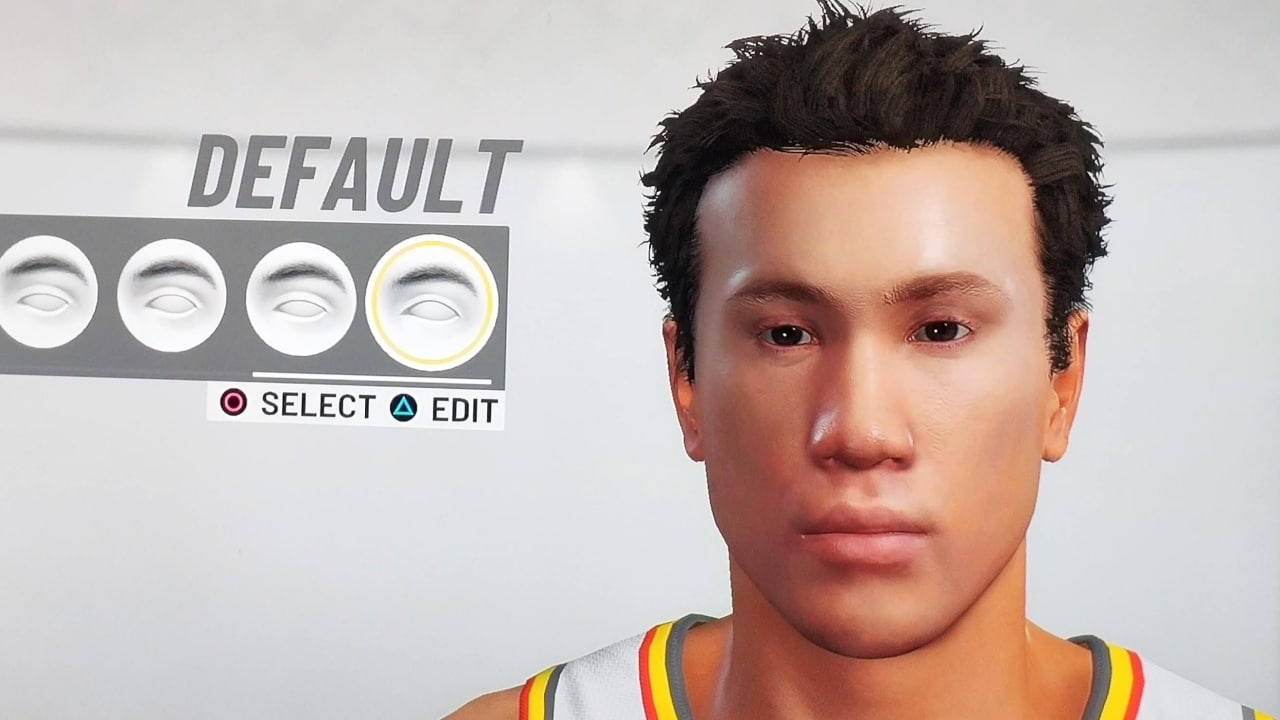 Here’s me side-by-side with the face scan along with a player I created from scratch. 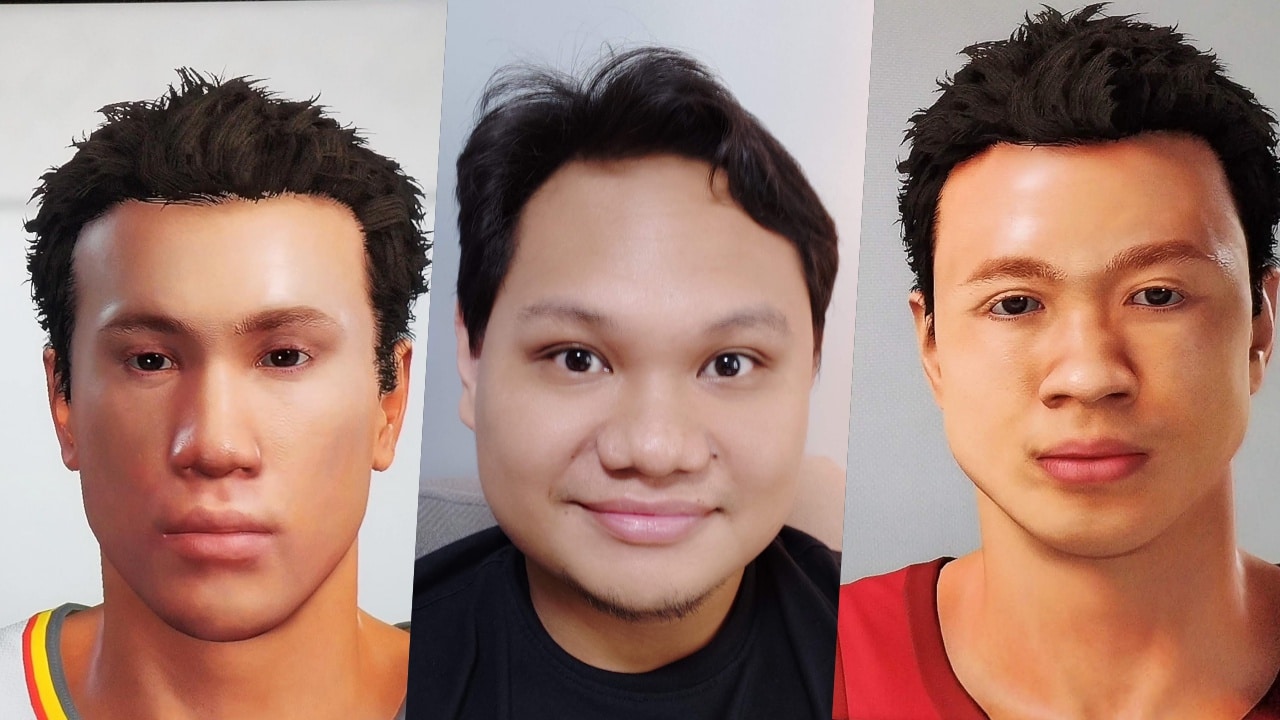 I think the images speak for themselves, but I’m just going to come out say I don’t know what on earth happened and face scan needs to go back to how it was in 2K18. I ultimately decided to forego face scan altogether and just create a character that looks like he’d fit the story in MyCareer.

NBA 2K invests heavily on this mode. It’s understandable because it’s safe to say that anyone who enjoys this game and the game of basketball in general has dreamed of being a star, carrying a team to the promised land, and hitting that game-winning shot.

MyCareer lets players experience all of this. It takes the player into some sort of hero’s journey as a young baller looking to prove that he belongs in the big league. It can get boring, so what 2K has done is to incorporate some kind of story. In 2K19, it looks like they went all out.

In a lot of ways, MyCareer in 2K19 is going back to its roots. In the previous two or three iterations of this game mode, the player was positioned as a star prospect. A good number of my friends who played the game weren’t too happy about it. They loved the idea of being someone unknown taking the league by storm.

This underdog story is flanked by a star-studded cast led by Anthony Mackie (recently appeared on film as Falcon in Avengers: Infinity War). This goes to show that 2K is going all in on the cinematic RPG route in this year’s version of MyCareer. The cutscenes can get pretty long, though. Adding a few more quick time events would have helped with the pacing. 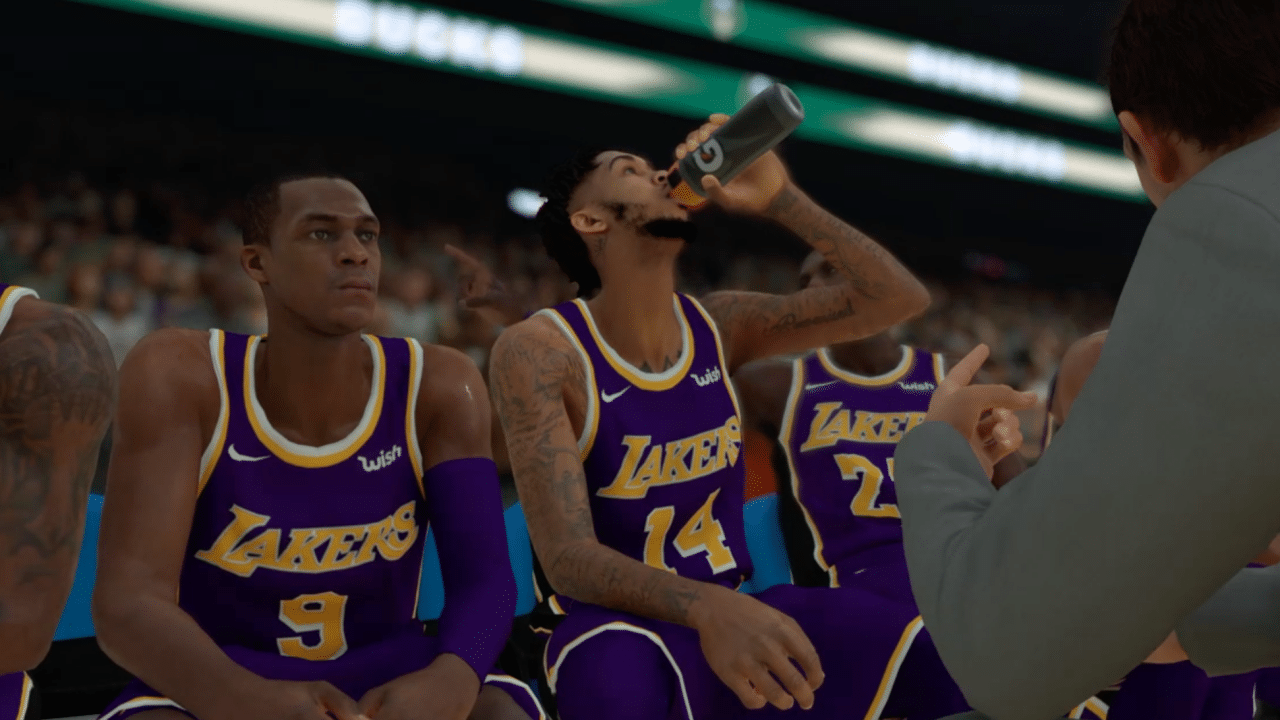 So that’s essentially what MyCareer is to NBA 2K. You never really know what you’re gonna get. However, when it’s on point, it takes the game over the top and makes something good even better.

MyGM in 2K19 has also gone the storytelling route. It picks up where 2K18 left off. You’re a player who suffered a career-ending injury and now you’ve built your reputation as a headstrong general manager. 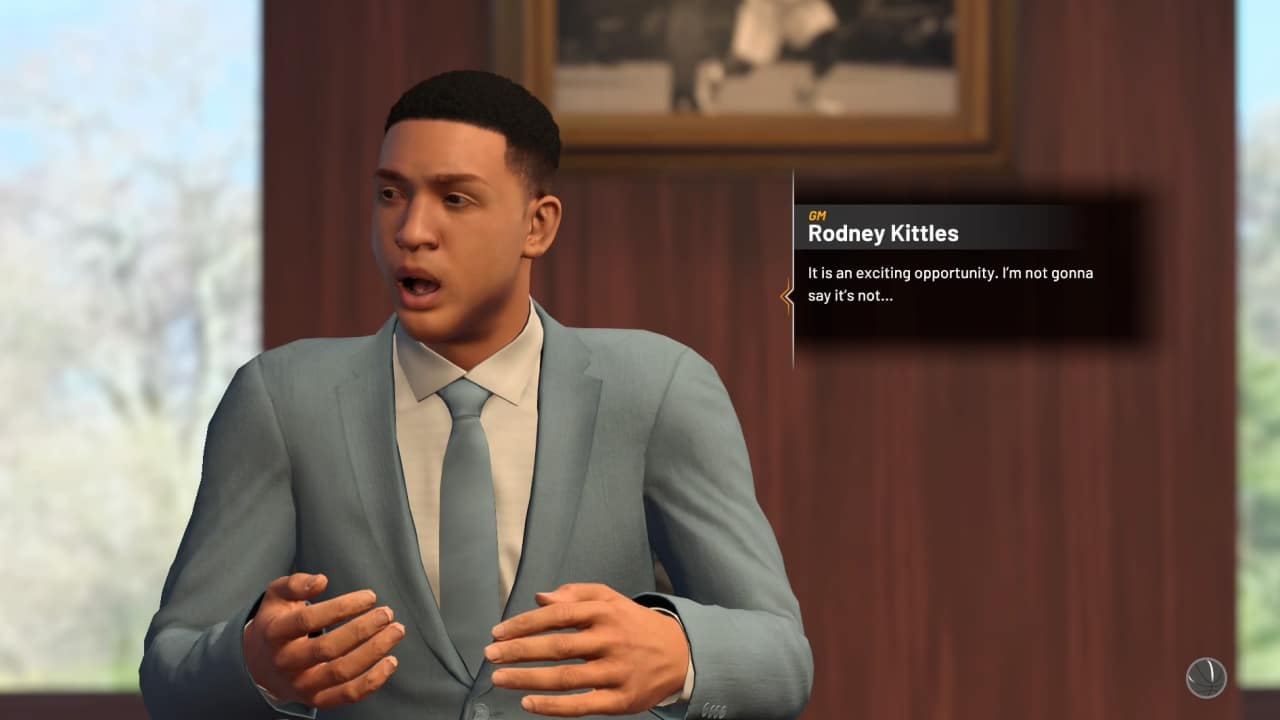 There are a fair number of people who would like to try their hand at running an NBA team’s front office. NBA Twitter talks about trade scenarios all the time and that’s a huge part of what makes this game mode appealing. Being able to build a roster according to your liking and taking it all the way to the championship; that’s a challenge people like taking on.

There aren’t a lot of new things on MyGM. The story has you working with a new team owner while also managing your relationship with the previous one you worked with.

The new story makes it mildly more interesting, but at its core, MyGM is what it has always been: a solid feature on a game that delivers the kind of experience players hope to get.

In 2K19, the gameplay doesn’t feel that much different from 2K18. There’s a huge difference between how both games felt at launch. When 2K18 first came out, the gameplay still seemed a little weird, with players looking like they’re floating on the court as opposed to running on it. There’s none of that in 2K19.

What you’ll experience is a refinement of what was already a good product. Some animations and shots make more sense this time around. The way players transition from dribbling to a shot feel more real, and there are a few subtle improvements here and there that when combined, sum up to a basketball simulation experience that appears to still be ahead of its competition. 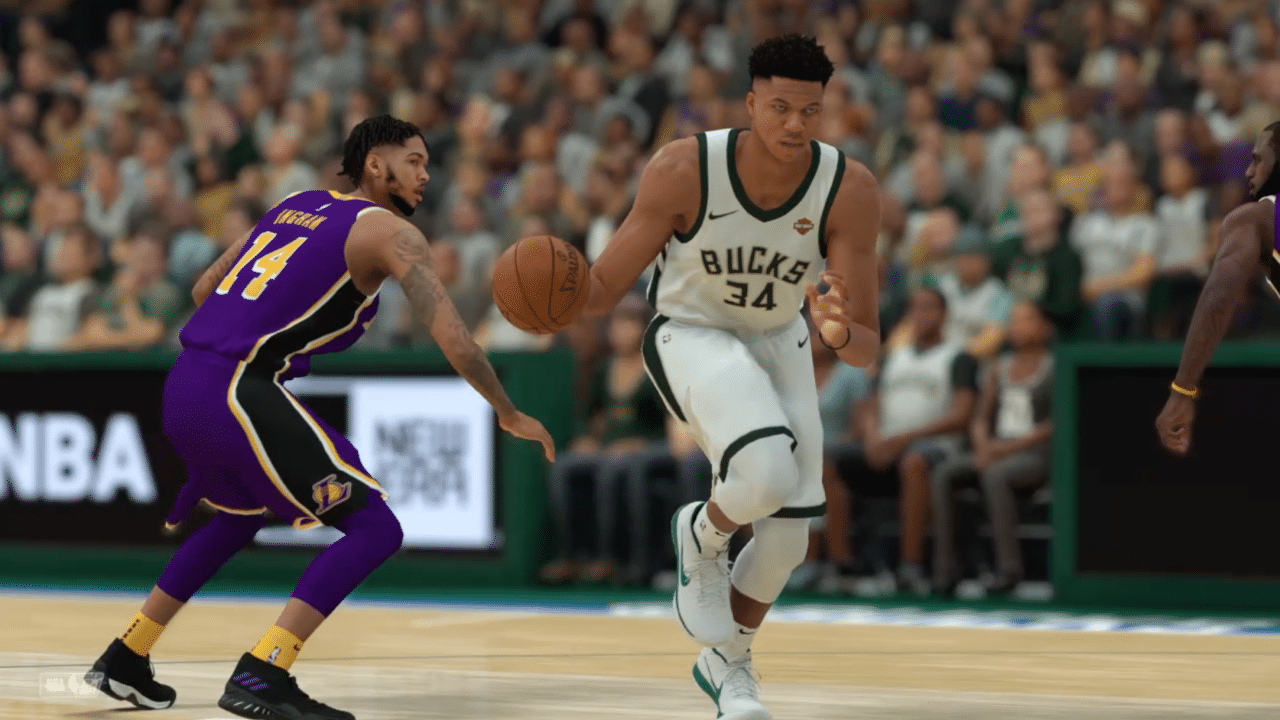 As long as NBA 2K keeps this type of gameplay on their side, they will continue to hold the number one spot. However, they can’t rest on their laurels. EA Sports’ NBA Live is creeping on their turf and appear to be a few adjustments away from legitimately contending for the top spot once more.

Some notes from the assistant coach

We still don’t have notable players like Reggie Miller, Charles Barkley, Rasheed Wallace, and Gilbert Arenas in this game. The 2K community has clamored for their inclusion but this is really more the mentioned players’ willingness to be included in the game more than anything. Here’s to hoping they change their minds soon.

There are a few classic teams I personally want to see. On top of that list is the ‘09-’10 Lakers that beat the Big Three Celtics. While a version of Kobe is already in the game, I badly want to play with Black Mamba #24 when he played with Pau Gasol, Lamar Odom, and Andrew Bynum as he hunted down his fifth NBA title.

If this is the game that finally makes you want to buy a PlayStation 4, consider getting the NBA 2K19 PS4 bundle. In the Philippines, it retails for PhP 20,490 which will net you the following: One jet black 500GB PS4, one DualShock 4 controller, the NBA 2K19 Blu-ray disc, one premium decal sticker, a badass poster featuring Giannis Antetokounmpo, and a PS4 one-year extended warranty. Not a bad deal! 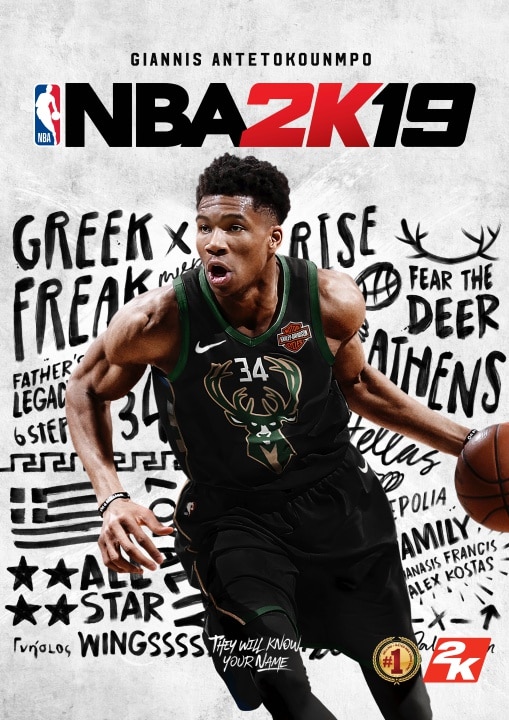 As a team with a solid lineup that’s been winning for years, it feels as though NBA 2K still hasn’t reached its peak. While it has been amazing, there’s another level that it can go to. As it is now, NBA 2K19 is still the basketball video game to beat. I have mixed feelings about both the MyCareer and the MyGM modes, but as long as the gameplay takes over when it needs to and until the competition puts up an actual fight, this game will continue to get an overall grade of A.

SEE ALSO: Marvel’s Spider-Man Review: Spidey in all his glory