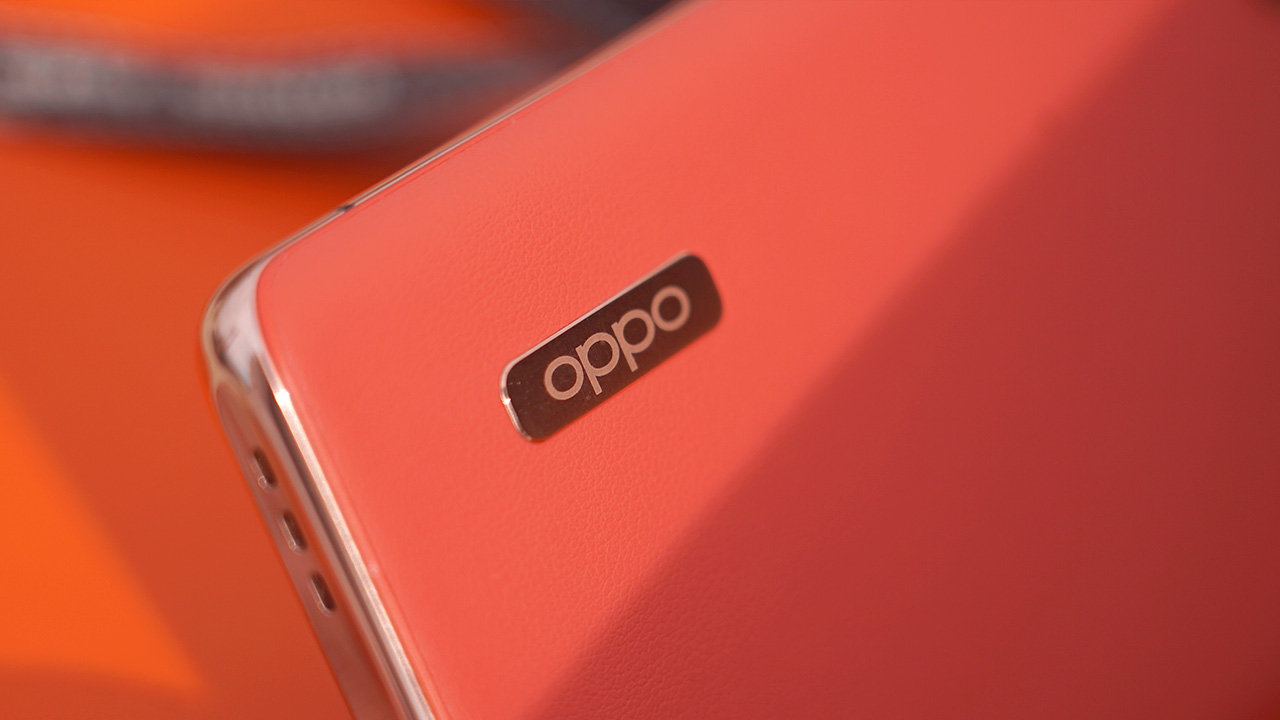 We are currently in the 4G era and in the last few years, telecom carriers across the globe have widely started deploying support for VoLTE (Voice over LTE). This means that instead of relying on traditional sources, the call is routed via internet protocol. For the end-user, this results in radically better voice quality, lower latency, and lesser chances of call drops.

The 5G era is just around the corner and OPPO has partnered with Ericsson and MediaTek to support VoNR calls. VoNR means Voice over New Radio, the next generation of voice and video calling that’ll further reduce latency and improve quality. VoNR shall also ensure call encryption and fewer intermediaries during the call.

The announcement is important because brands and component makers are working on the technology even before the mass rollout of 5G. In the case of VoLTE, deployment was delayed even though 4G networks have been up and running for years.

OPPO says all its 5G phones shall support the communication standard. Further, it argues that the brand is first in achieving both, voice and video call, as well as partnering with other companies. For now, its capability will be limited to MediaTek’s Dimensity chipsets and Ericsson’s telecom equipment.

However, the caveat is that even telecom providers will have to deploy VoNR for the phones to actually utilize the support. So far, 5G has been rolled out in only selected regions.

With the ongoing Coronavirus pandemic, governments, as well as consumers, won’t be very keen on spending any more money on next-generation technology because healthcare and universal employments are bigger concerns. Many experts estimate the global rollout of 5G could be delayed by an indefinite period until the virus is brought under control.