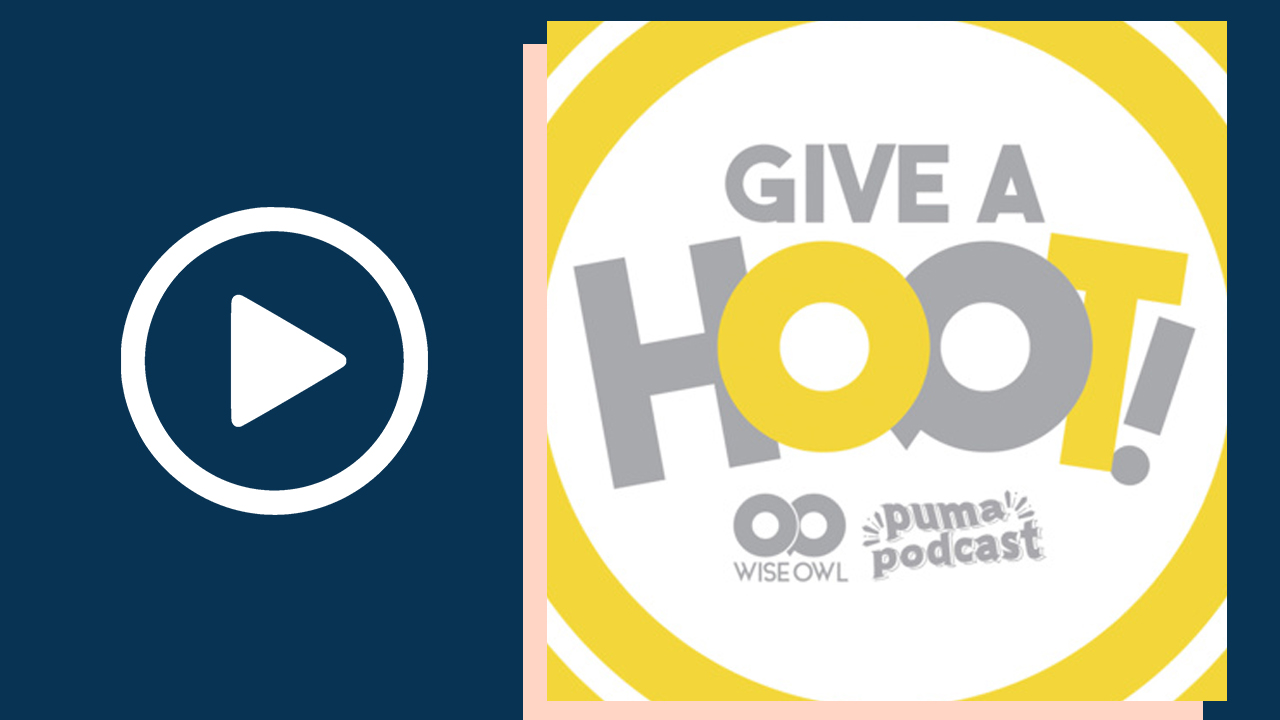 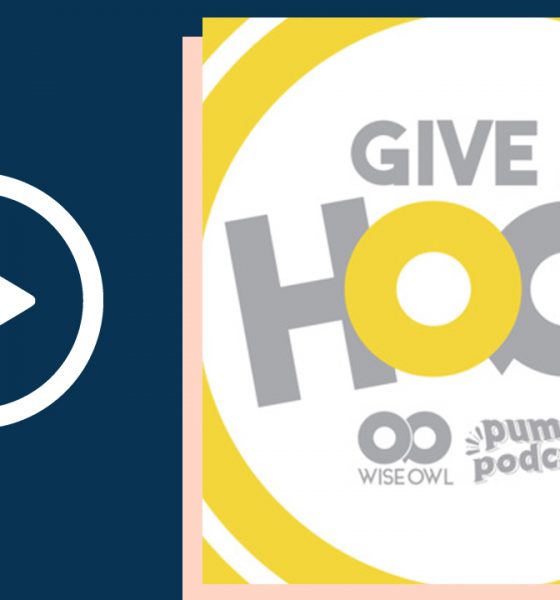 A podcast about the power of social media and communication

We all know how powerful social media and the internet are. How one’s story can produce a ripple effect, leading to campaigns that will bring change.

PumaPodcast’s latest property, “Give A Hoot!”, explores elements of communications whilst using examples of real-life events to help realize important lessons. “Give A Hoot!” is hosted and written by Joza Nada, Oya Arriola, and Mika Ortega. Let’s talk about communication and change.

Note: Episodes will be updated regularly. They are arranged from newest to oldest.

Episode 3: How do you respond to a call-out?

The Owls (Oya, Joza, and Mika) talk about what they’ve learned from their conversations with Mae Paner and Nash Tysmans, and give advice on what you should do if you’re called-out.

Episode 2: Why are call-outs important?

The Owls (Oya, Joza, and Mika) talk about why we call-out, how we can do so responsibly, and what we can gain from them. With guest Nash Tysmans, writer, teacher, and community worker.

Episode 1: How to transform a call-out to a movement?

The Owls (Oya, Joza, and Mika) talk about the call-out culture. What it is, how to make it effective, and how it worked in the case of #BabaeAko. With guest Mae Paner, actor and activist.

It’s a whole new game! The NBA is back and hoop junkies subscribed to PLDT Home are in for a treat!

PLDT Home subscribers can now conveniently access NBA games and exclusive programs live and on-demand for as low as PhP 485 per month by charging their NBA League Pass subscription to their existing PLDT Home account.

This offer comes as the NBA Restarts after being unceremoniously postponed due to the Coronavirus pandemic.Will LeBron and the Lakers make it all the way to the Finals? Can the Toronto Raptors repeat as Champions despite Kawhi Leonard heading to the Clippers? And can “The Greek Freak” Giannis Antetokounmpo cement his legacy by finally adding an NBA Championship to his resume? If you want to know, having NBA League Pass is the best way to follow the league.

NBA League Pass gives you access to the seeding games as well as the 2019-2020 NBA Playoffs with new statistical overlays, alternative audio, and multiple viewing options.

League Pass subscribers can watch in new camera angles, multiple in-language streams, influencer commentary, as well as in-depth analysis and live game stats. Viewers will also have the ability to impact visual effects and sounds in the venue through a “tap-to-cheer” function.

There’s also a 3-Game Choice that lets users watch up to three games of their choice per month.

The Emmys will be a virtual ceremony in 2020

Will they be in formals or pajamas? 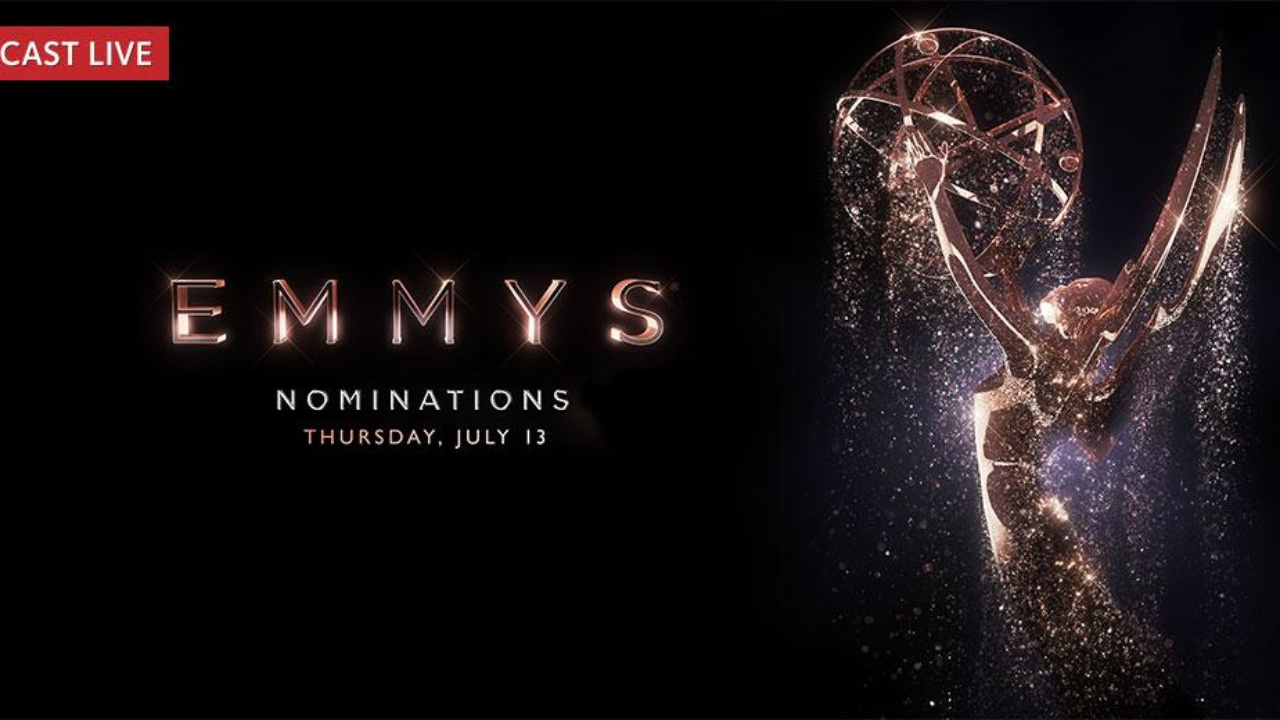 The 2020 Emmys Awards on Primetime will a fully-digital event to avoid public gathering amid a pandemic. The nominations were announced this week and Emmy executive producers, including host Jimmy Kimmel, sent a letter to key acting nominees informing them that this year’s ceremony will be virtual.

It also asked them to be prepared to participate from home or wherever they are. The Coronavirus pandemic has forced countries to announce lockdowns and curtail public gatherings to prevent further spread of the virus. The US alone has reported more than 4 million positive cases so far and the rising graph shows no sign of dropping.

The letter added the organizers are assembling a top-notch team of technicians, producers, and writers to work closely with Jimmy Kimmel and invited guests, to make sure everyone can be filmed.

The Emmys can’t ignore the current circumstances and “we also acknowledge that our world is going through a challenging moment in many ways.”

A virtual award ceremony is a very modern concept and its implementation matters the most. TV viewership has spiked since work-from-home models got implemented in March, prompting people to seek out new shows and binge older ones. Reality award ceremonies are a dose of fresh content, bringing back some level of normalcy.

Apt for the rainy season! 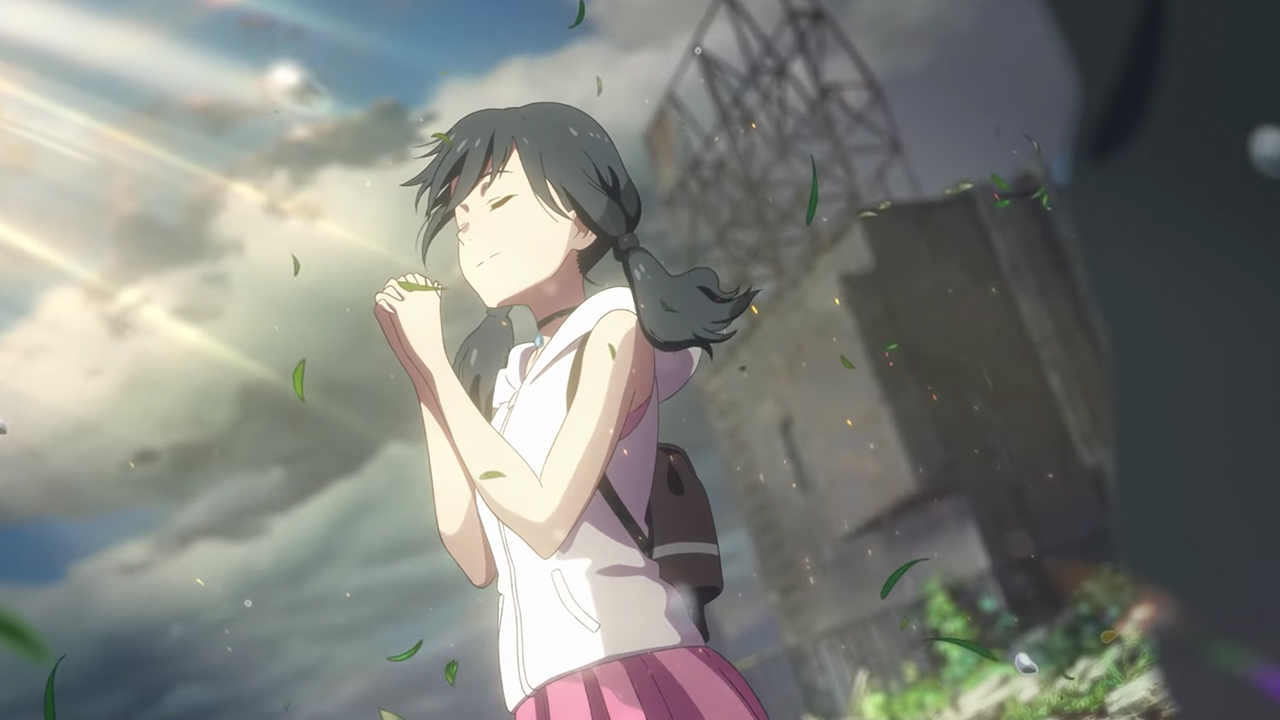 Prepare your hearts and bring out the tissues! Netflix brings Makoto Shinkai’s Weathering With You (Tenki no Ko) to the Philippines.

The streaming giant announced on its social media last July 25, a few weeks after its hit 2016 film Your Name (Kimi no Na Wa) was added to Netflix’s catalog.

Alexa, play She Changes the Weather. 🌦
Get ready to be blown away because Weathering With You is coming to Netflix on July 31! pic.twitter.com/sCNMWsBUnz

Weathering With You is a film about a high-school boy who runs away from his rural home, and befriending an orphan girl with the ability to manipulate the weather in Tokyo. 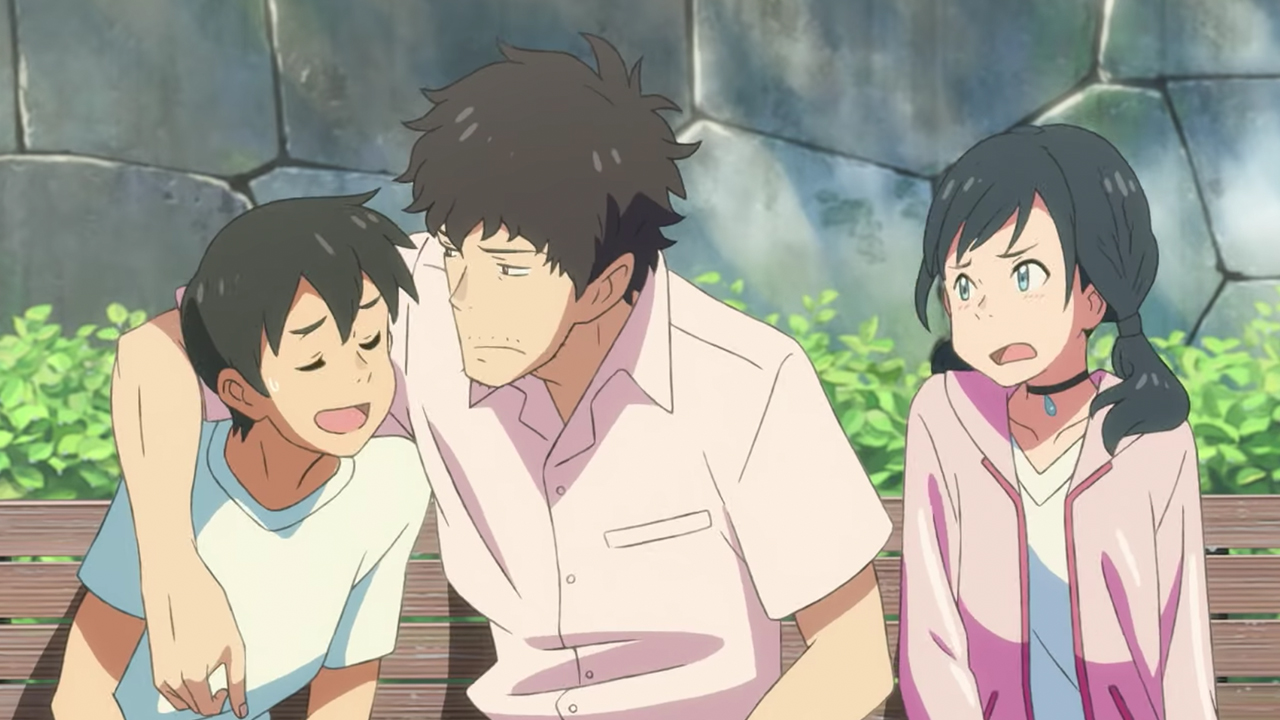 The film follows their adventures throughout Tokyo with heart-wrenching scenes told through a beautiful, narratively engaging animation. It was produced by Genki Kawamura, with remarkable music composed by RADWIMPS.

Weathering With You arrives at Netflix Philippines on July 31, coinciding with The Umbrella Academy‘s Season 2.