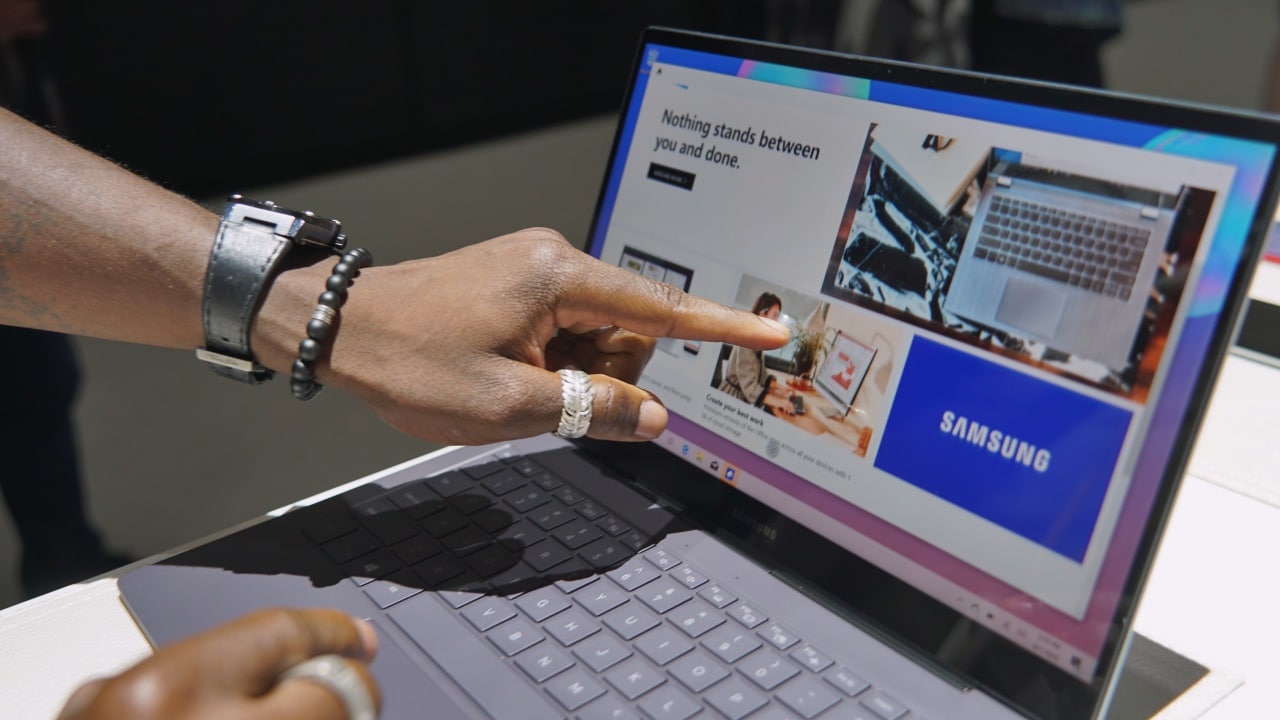 Yes. Qualcomm, not Intel. The Galaxy Book S uses the Qualcomm Snapdragon 8cx processor. The chip provides the laptop with 40 percent greater CPU performance, 80 percent greater graphics performance and added memory bandwidth. The Snapdragon 8cx is intentionally designed to be fan-less but it ensures that your laptop will remain cool no matter how hard you’re working.

Samsung says this is  a device that “looks like a laptop but with the essence of a smartphone.” Specifically, the company says it’s built for high-performing users who don’t want to be weighed down by excessive size and features of traditional laptops. 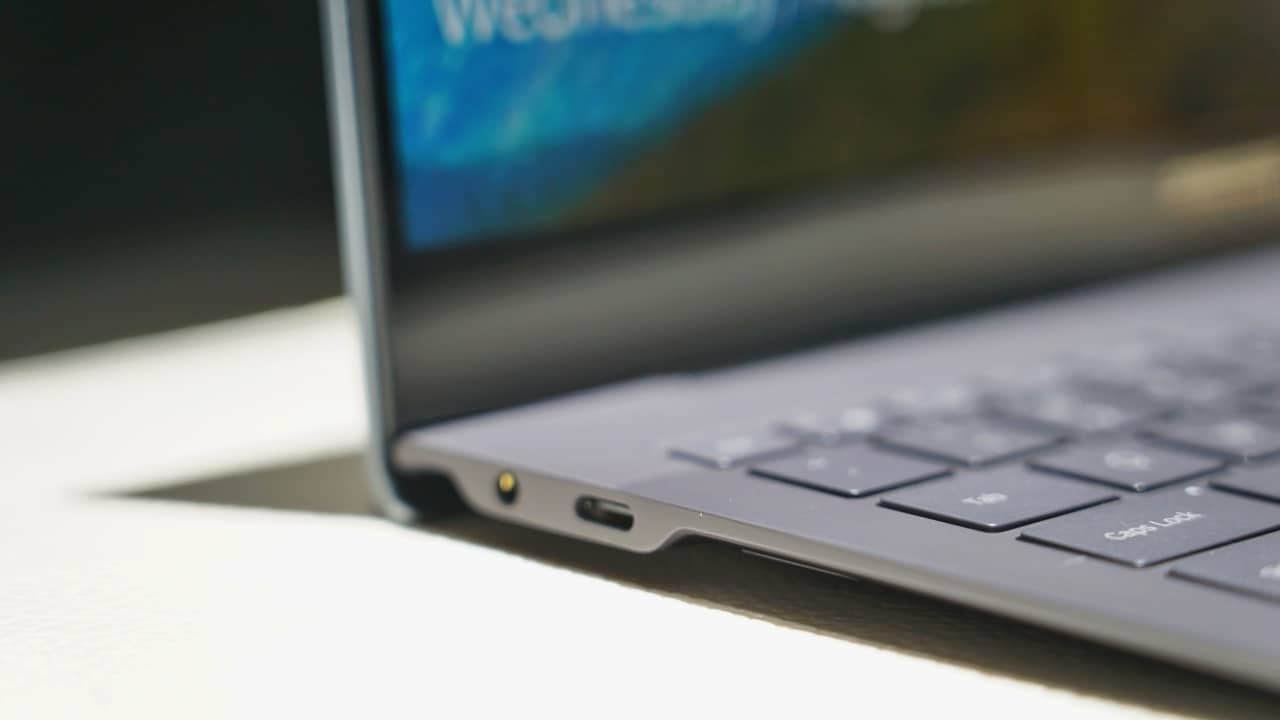 Unlike most laptops, you don’t have to go hunting for wi-fi to get connected. the Galaxy Book S is equipped with Ultra-fast Gigabit LTE so you’re virtually connected wherever you are. It also has a touch-to-wake feature granting you access to your productivity tools in an instant. Goodbye, boot time.

It’s also insanely thin and light tipping the scales at only 0.96kg. Meaning you can slip this 13-inch device in your bag and take it wherever you go.

The Galaxy Book S is also ready to stay with you no matter long you work. Samsung says the battery life can go up to 23 hours of continuous video playback with only one charge.  It features up to 1TB of expandable storage — huge for a laptop this size.

The Galaxy Book S starts at US$ 999. It will be available in two shades: Earthy Gold and Mercury Gray, beginning September 2019 at Samsung.com and Verizon.4