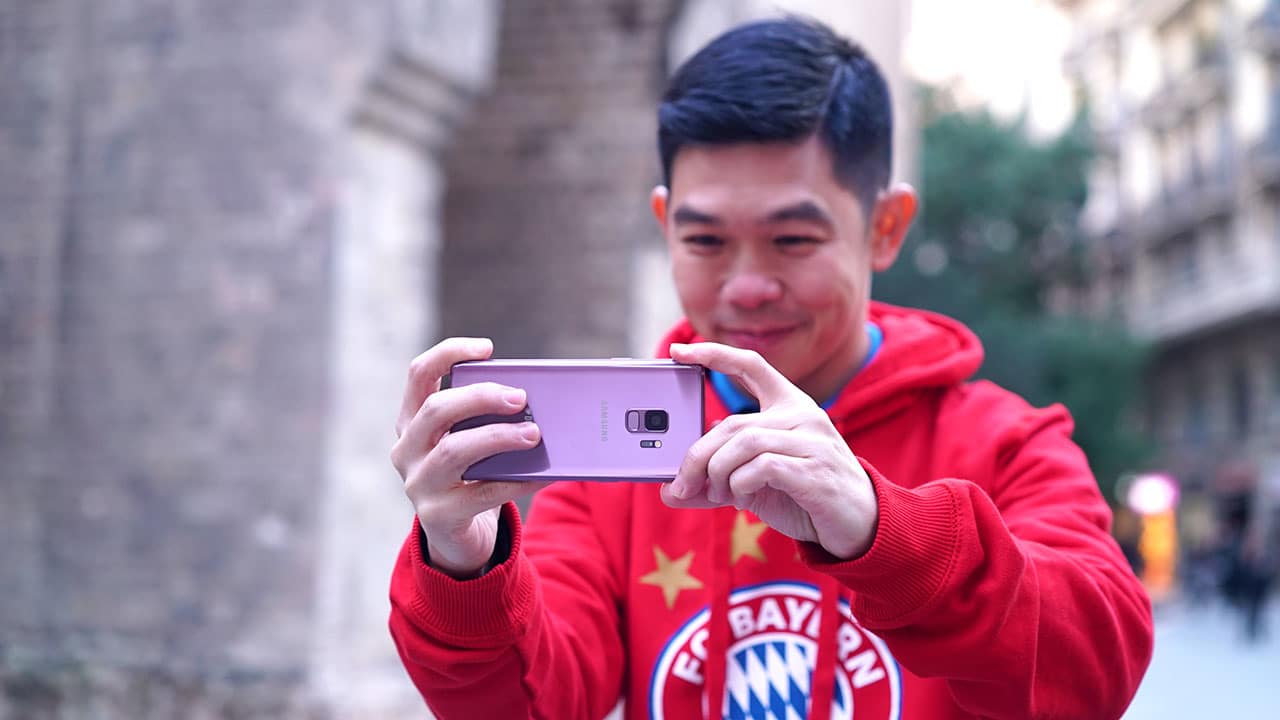 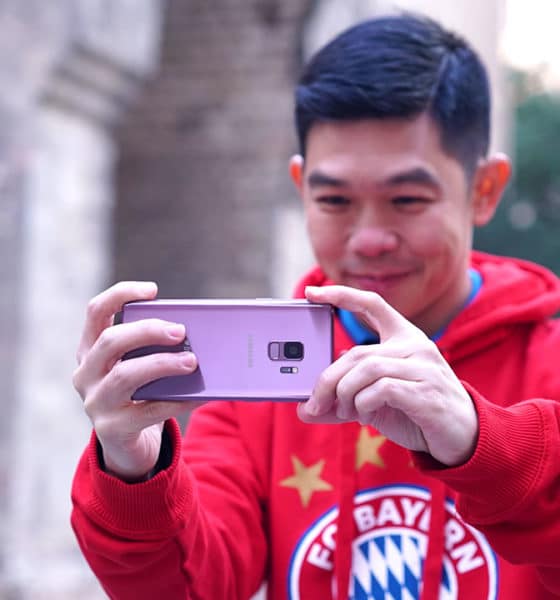 Samsung sets the bar high with a reimagined camera

When Samsung sent out teasers for its Galaxy S9 launch earlier this month, it promised a re-imagined smartphone camera.

So it comes as no surprise, now that the Galaxy S9 and S9 Plus are official, that this year’s new Samsung flagships are designed to be the best smartphone cameras in the biz.

Apart from a new paint job that includes a lovely shade of purple and a few minor adjustments, the new S9 doesn’t necessarily look or feel new. But, it is loaded with plenty of camera improvements meant to impress both casual and serious photography buffs. 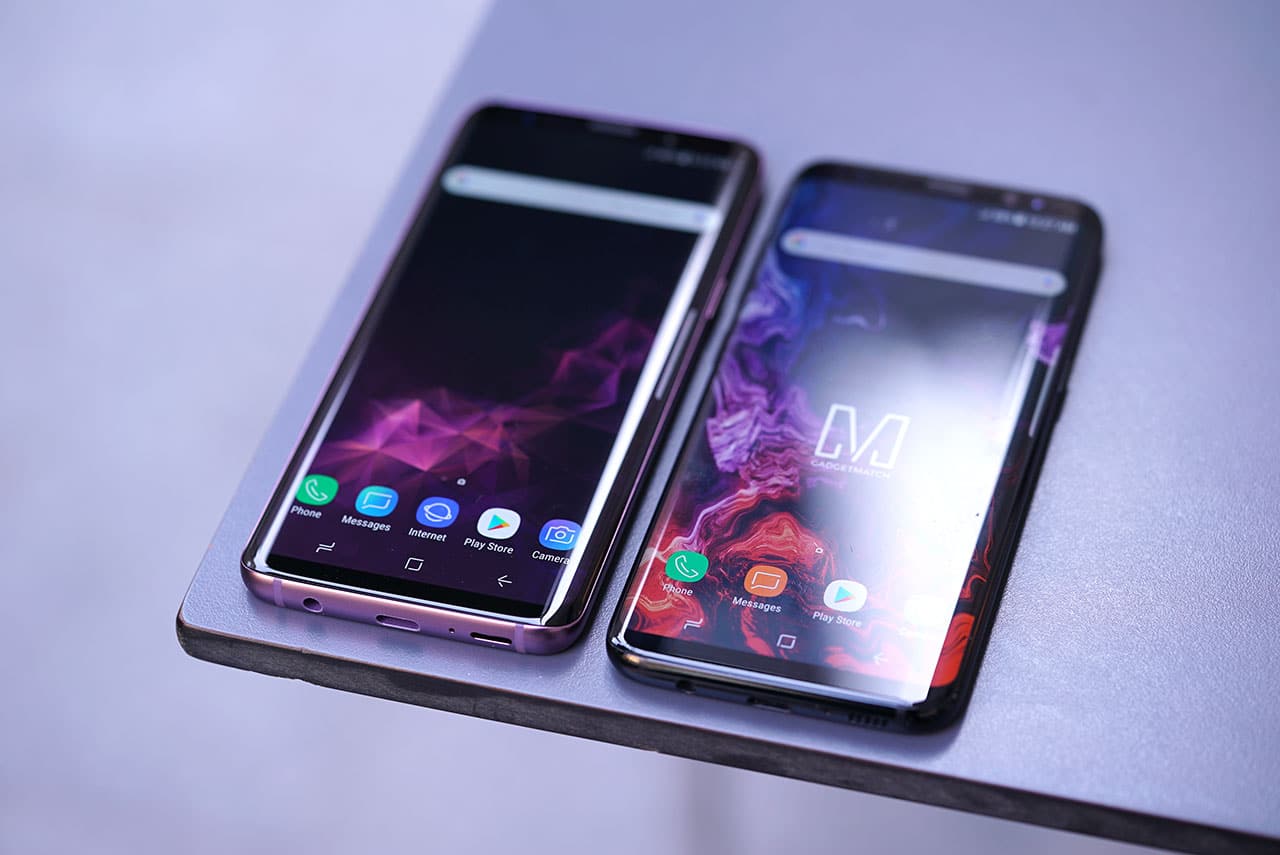 The Galaxy S9 and S8. Can you tell the difference?

Let’s start by addressing the first half of that statement.

Samsung’s smartphone design evolution hit a major milestone four years ago when it first embraced curved displays. Last year, after almost half a decade of iterating on this new and innovative form factor, Samsung found its sweet spot.

We first saw it on the S8; it repeats on this year’s S9, and I wouldn’t be surprised if this trend continued into the next year or so.

That isn’t necessarily a bad thing, two years in and it’s still one of the most beautifully designed smartphones out there. Like the S8, the S9 is all-glass, with Samsung’s signature, curved Infinity Display, that blends into its sides and back.

This year’s model is a wee bit taller and narrower, button placements are off by a few millimeters, and if you look closely, top and bottom chins are smaller as well. The only other aesthetic change is the position of the fingerprint sensor, now a few millimeters south of the phone’s rear camera.

Like the S8, the S9 comes in two sizes, 5.8 and 6.2 inches, dubbed the S9 and S9 Plus respectively. The latter, larger model is the better of the two phones. It’s got two main cameras, more memory, and a larger battery.

If you look at the roster of the current best phones in the world today, one thing they all have in common is a great camera. In some ways, it’s almost the tie breaker that determines which of among these phones is best among the best. 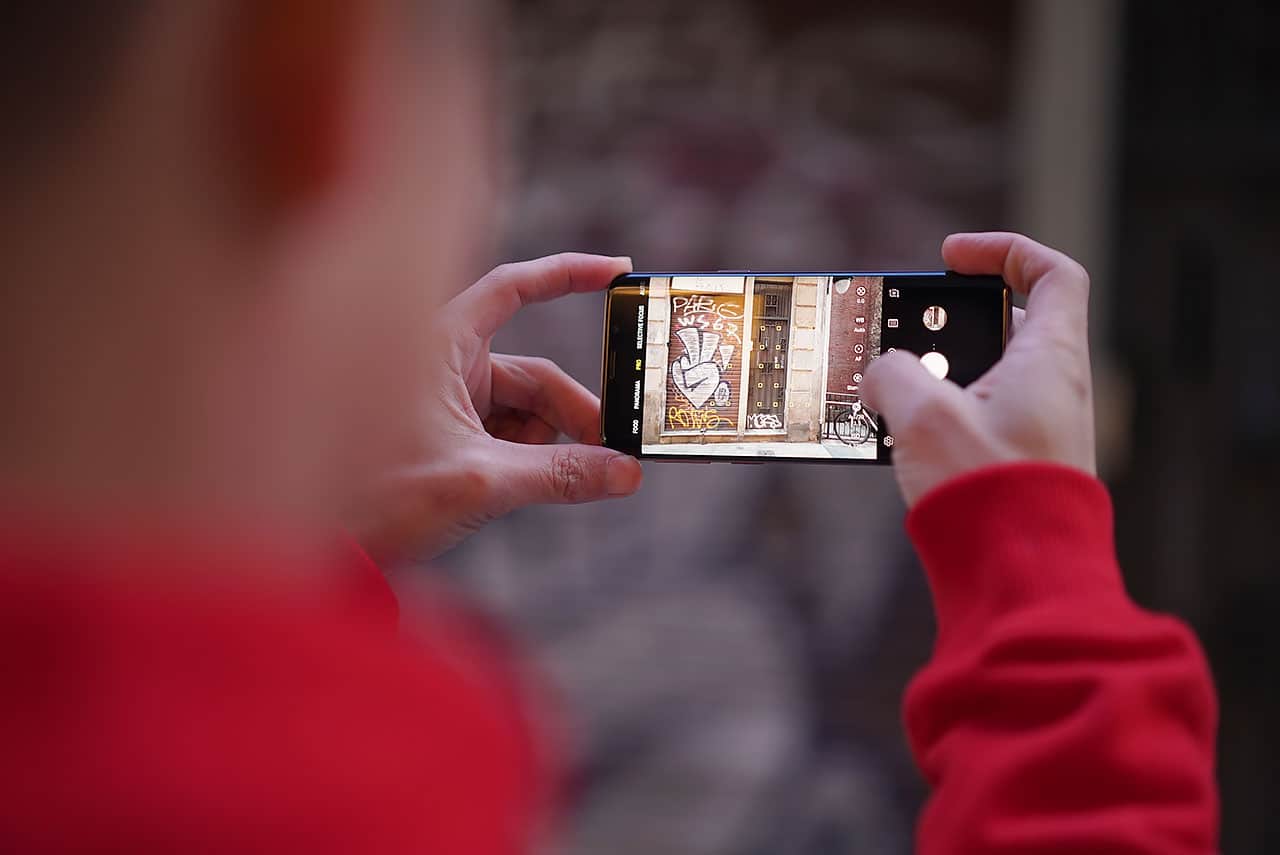 While only extensive tests will prove if Samsung succeeded with the S9, on paper, its camera looks impressive. Let’s throw some specs out there:

A super fast f/1.5 lens, currently the fastest on a smartphone, and the kind you’ll want if you’re looking for great background blur, and great low-light shots, like in a bar on your night out.

That lens is also an f/2.4 lens, and with a feature called Dual Aperture, it is able to adjust between the two to let in more light as needed.

When it’s dark and you need more light, it will shoot at f/1.5, making dimly lit photos brighter and less prone to blur. And when there is plenty of available light, it will switch to f/2.4 so you get more detail and sharpness. 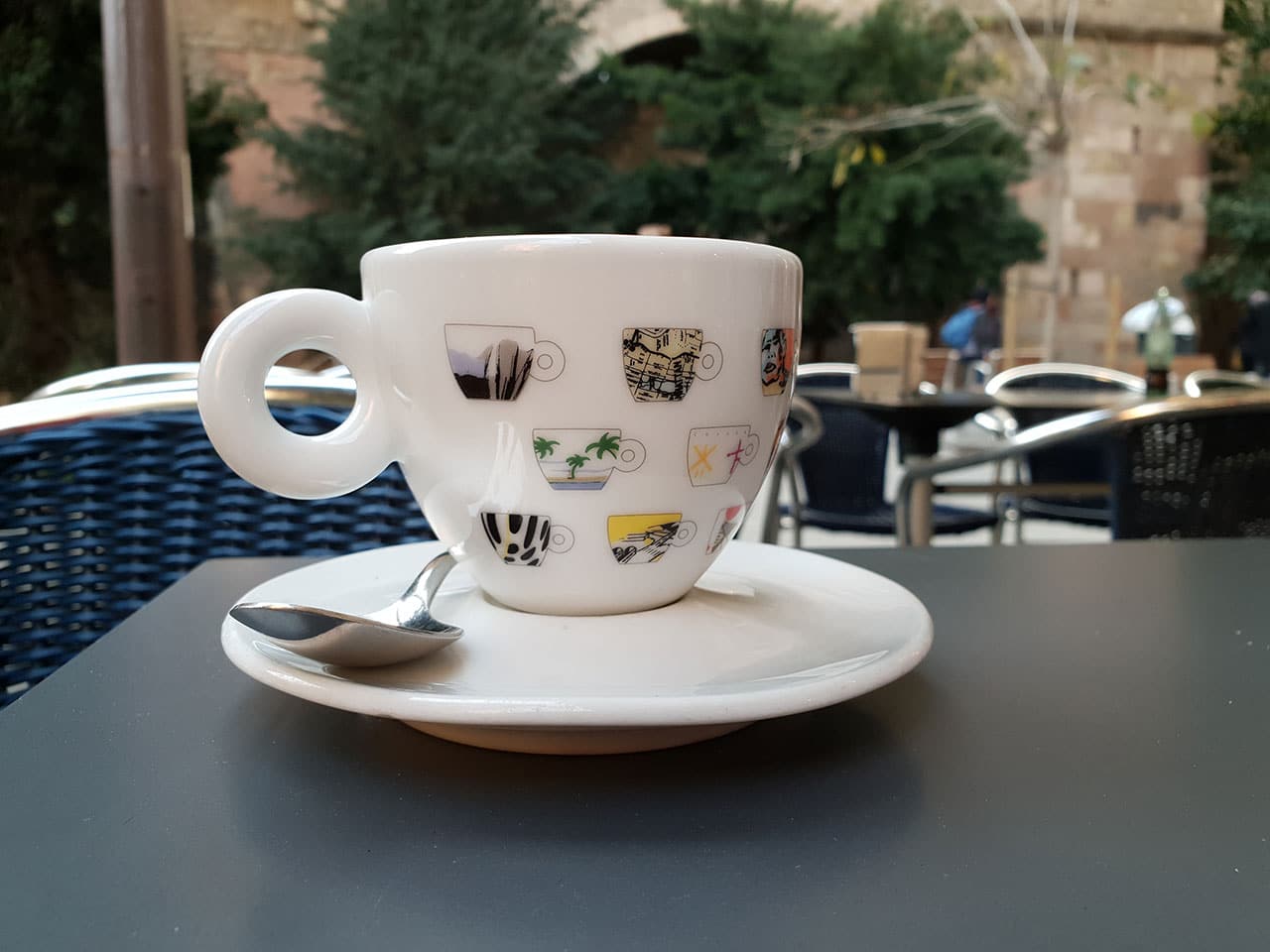 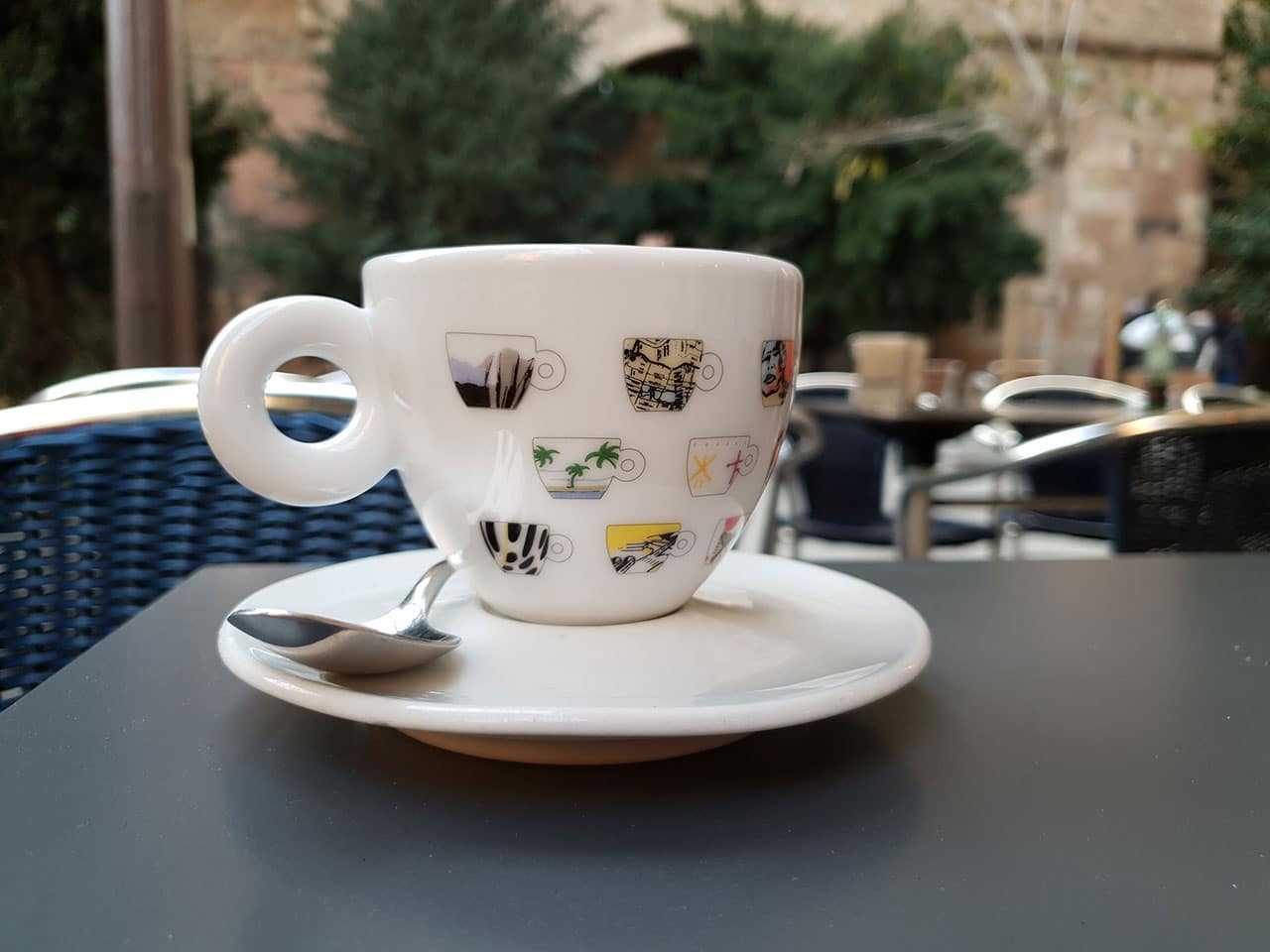 All of this is done automatically and in the background, but if needed, you can manually switch between the two in Pro mode.

If you get the the larger S9 Plus, you also benefit from a second rear camera, which doubles as an optical 2X zoom lens, allowing you to zoom in closer on subjects. Two cameras also means you get the same feature we saw on the Galaxy Note 8 called Live Focus, which lets you adjust background blur during and after a photo is taken.

This feature isn’t available on the S9, so that’s definitely something you want to consider when choosing between the two models. 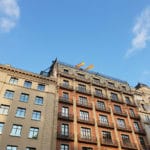 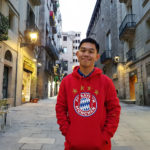 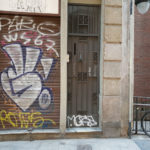 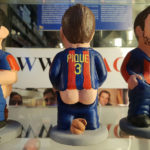 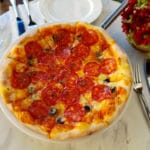 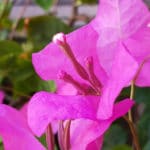 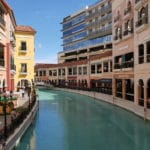 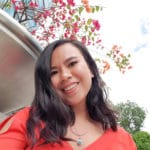 Stepping up your selfie game

The selfie camera too gets upgraded, with features clearly targeted at millennial females.

Apart from a software-based Selfie Focus mode, which gives your selfies that portrait-style background blur, there’s also standard selfie mode without background blur but with a bunch of beauty filters that make it look like you’re wearing makeup even if you don’t have any on. 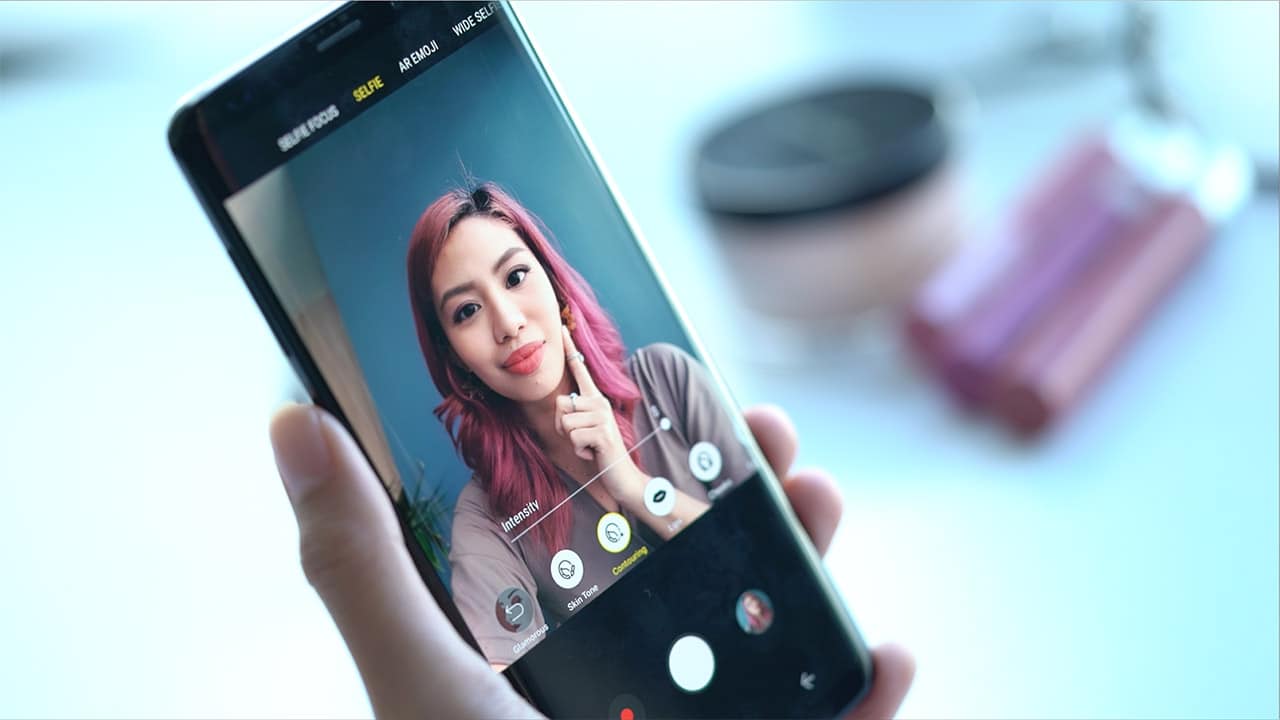 Our Her GadgetMatch team loved how you can adjust the intensity of these effects, so your makeup game is on point without going overboard. You can also dive into each effect to change things like lip color, eyeshadow, and contour. What they didn’t like, however, was that you could not use makeup effects and background blur at the same time.

Click over here to read more about four fun things you can do with the S9.

One of the new things the S9 can do is super slow-mo video capture — 960 frames per second, to be exact. That’s four times more frames than what the S8 can capture.

While super niche, it’s a cool feature you have to see to appreciate. Check out the samples in our hands-on review below:

Capturing super slow-mo video can be done automatically, with motion detectors that trigger capture automatically once movement is detected. Or manually, which we’d recommended for most situations.

It takes a bit of practice to get your timing perfectly right, but once you do, the results are rewarding.

It was only a matter of time till Samsung jumped on the animated stickers trend.

Samsung’s AR Emoji are reminiscent of Snapchat’s bitmoji, except that you don’t manually have to pain over crafting stickers after your own likeness. 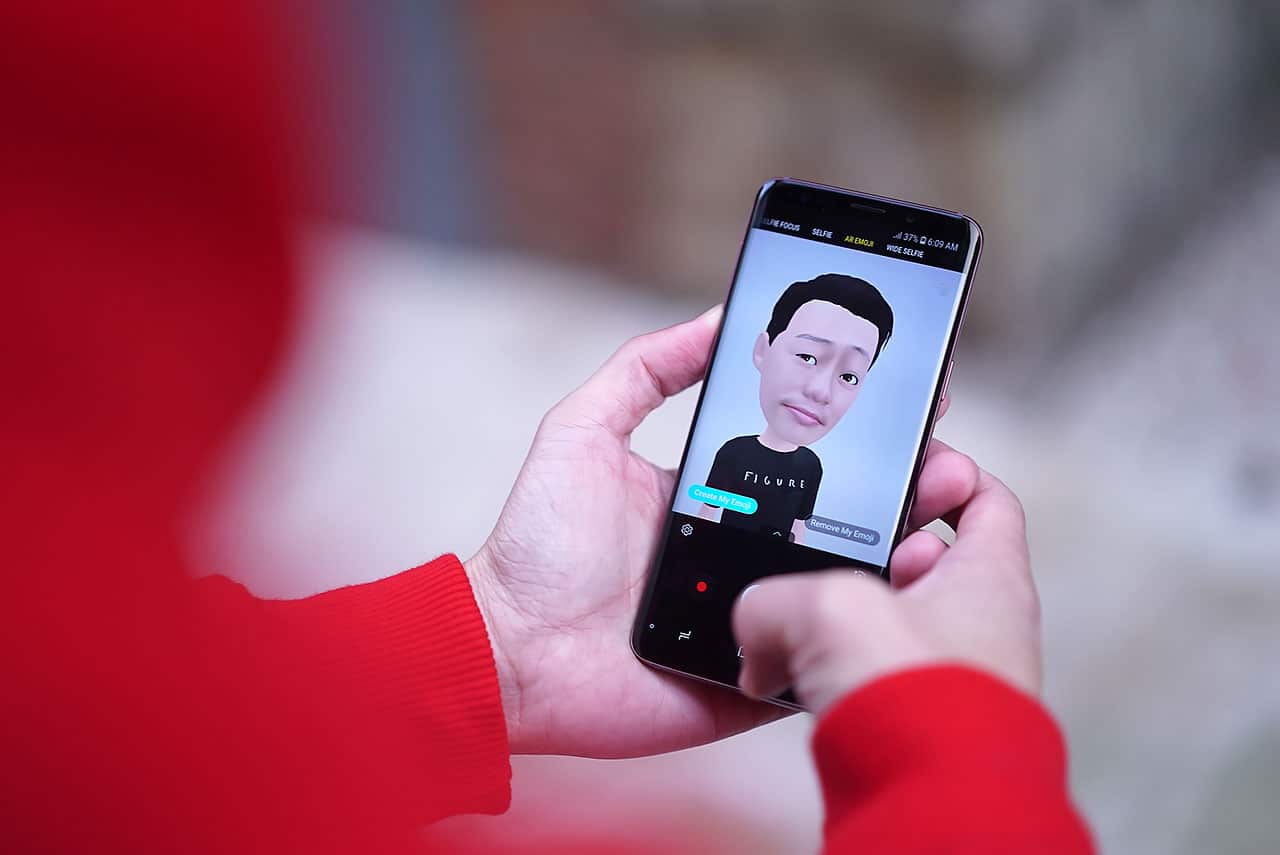 On the S9, you can just take take a selfie and the phone does the rest. Apart from an exaggerated mouth, the caricatures are pretty accurate, and you can animate them or send them as animated GIFs on your messaging platform of choice.

The S9, however, struggles to accurately track your facial muscles, so something like say Animoji karaoke with Samsung AR Emoji might not be as successful.

While most of the improvements have been camera-centric, Samsung did find the time to address user feedback with some much-needed updates.

Audio for one got a whole lot better. With built-in AKG stereo speakers — one front-firing from the ear piece and the other from its side through the usual speaker location — the resulting sound is louder and bolder. The new speaker setup also supports Dolby Atmos for an immersive surround sound-like listening experience.

On the S9, you still get the usual host of security features like Knox and Iris Scanning, but there’s a now a new setting called Intelligent Scan which merges facial recognition and its iris scanner so that you can unlock your phones easily in the dark or when you’re out and the sun is very bright. They also claim it is smart enough to tell twins apart, something Apple’s Face ID is unable to do. 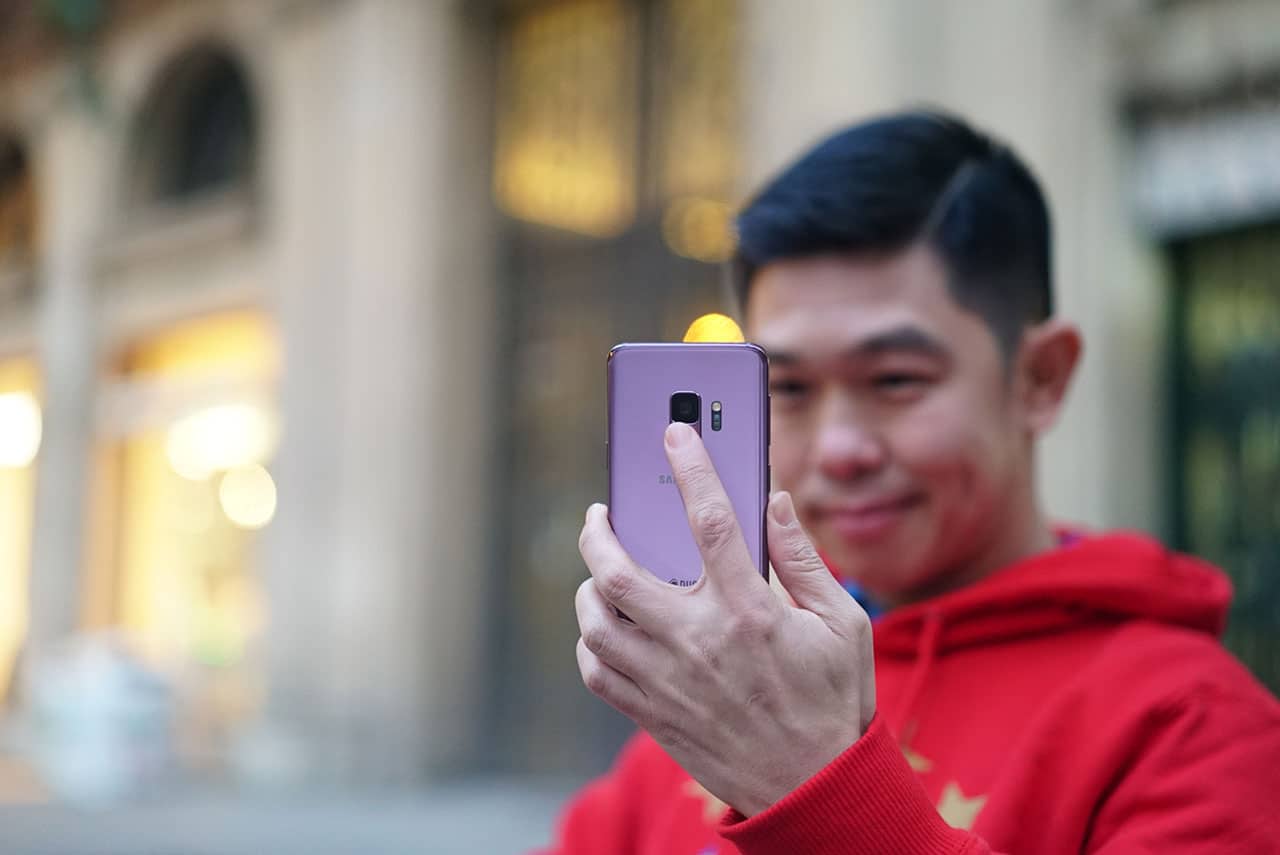 Finally, addressing many a complaint including ours, the fingerprint sensor is in a new place, below the camera instead of directly beside it. We like this layout better, but think it’s still too close to the camera so it doesn’t quite solve the problem of accidental smudges. It’s not that big of a deal, but considering this is supposed to have fixed last year’s design problem, you’d think they would have done it better.

So is the Galaxy S9 your GadgetMatch?

It’s too early to tell, but clearly Samsung has set the bar high in 2018. They took an already solid phone and made it even better.

Unfortunately, that includes its high price tag. We’re not liking this new trend that sees most flagships priced above US$ 1,000, but from the looks of it, this is just beginning.

One thing we would have loved to see are advancements in the artificial intelligence space. But it sounds like Samsung is sharpening its chops before it rolls anything out.

If you own an S8 or S8 Plus, the S9 may not offer enough to warrant an upgrade, unless you’re an early adopter, or must have the best smartphone camera money can buy.

If you’re an S7 or S7 Plus user scheduled for an upgrade, the S9 and S9 Plus are an easy recommendation for us to make (especially with a carrier contract). The S9 Plus especially is a great buy. If you don’t mind the size difference, we’d definitely recommend it.