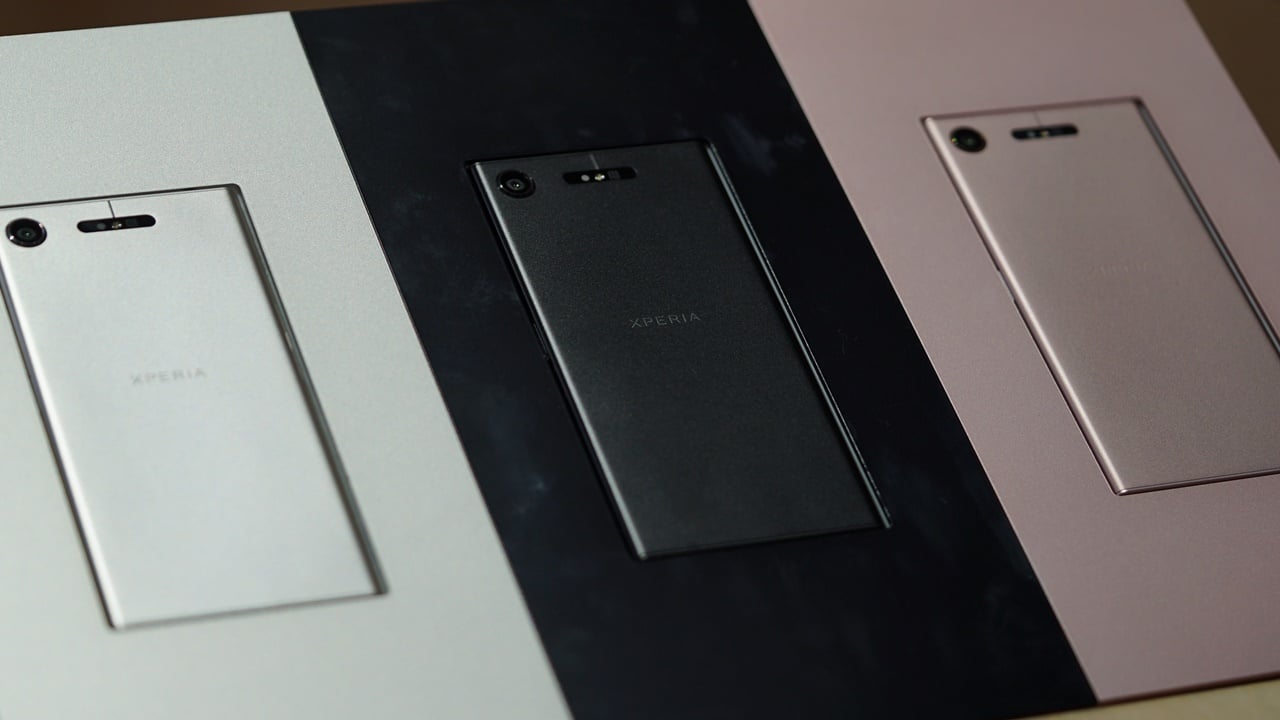 You really have to hand it to Sony for sticking to their tried and tested Xperia design. One look at the Xperia XZ1 and XZ1 Compact, and you instantly see the four-year legacy dating back to the original Xperia Z.

Most keyboard warriors might criticize Sony for not jumping on the borderless bandwagon, but the Japanese company believes their timeless design is as fresh as ever. If the two new flagships are anything like the Xperia XZ Premium, we should be in for another high-quality ride.

It’s tough to pinpoint which phone the Xperia XZ1 succeeds; it’s newer and more advanced than the XZ Premium and XZs, but seems to naturally follow up on the Xperia XZ launched last year. Either way, this is the Sony phone you want if you need the latest and greatest.

It’s metal all over and can withstand everyday twists and bends. Like before, there’s water and dust resistance for taking the phone to the pool, and you may use the side-mounted power button for fingerprint logins. 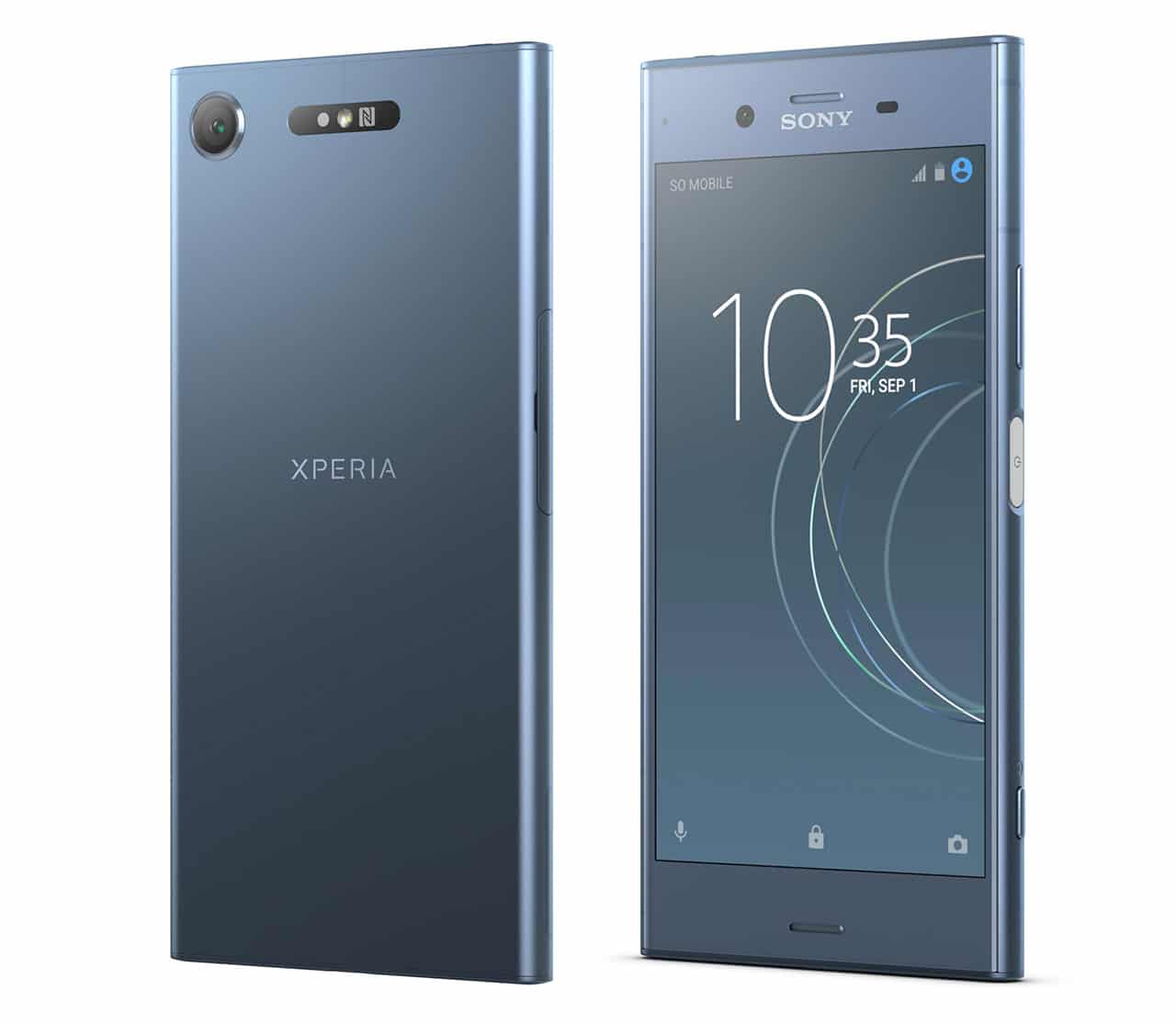 The Snapdragon 835 processor is back, making the XZ1 competitive against other flagships. That’s more than enough to power the 5.2-inch Full HD display. The chip is also needed to produce the high-resolution audio the phone can output, as well as the high-speed rear camera, which is once again capable of recording videos at 960 frames per second.

The Xperia XZ1 will be available globally beginning September. Pricing will depend on each region.

Like its larger counterpart, the Xperia XZ1 Compact is in an interesting position, because it comes after the midrange Xperia X Compact launched this time last year, and is more of a spiritual successor to the high-end Z5 Compact from two years ago.

As you’d expect, it has practically the same specifications as the XZ1, except everything is fitted under a smaller 4.6-inch display. You still get the Snapdragon 835 processor, high-speed camera, high-resolution audio capabilities, and heightened resistance to both dust and water. 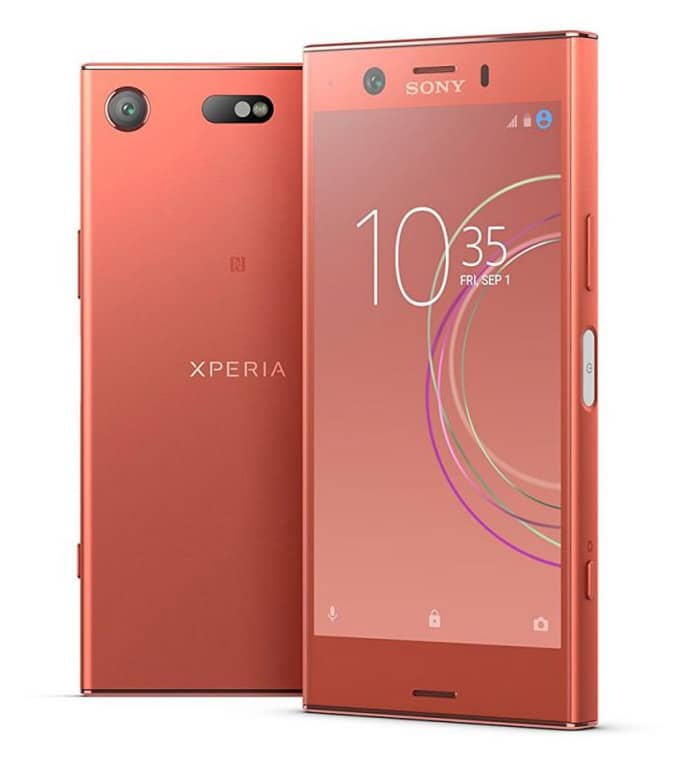 Availability for this relatively small flagship will happen a little later — sometime in October. But be warned: Not all markets receiving the XZ1 will get the XZ1 Compact, as well. We’re still gathering info on that.

But perhaps the most exciting news of the day is about a feature the two phones share. 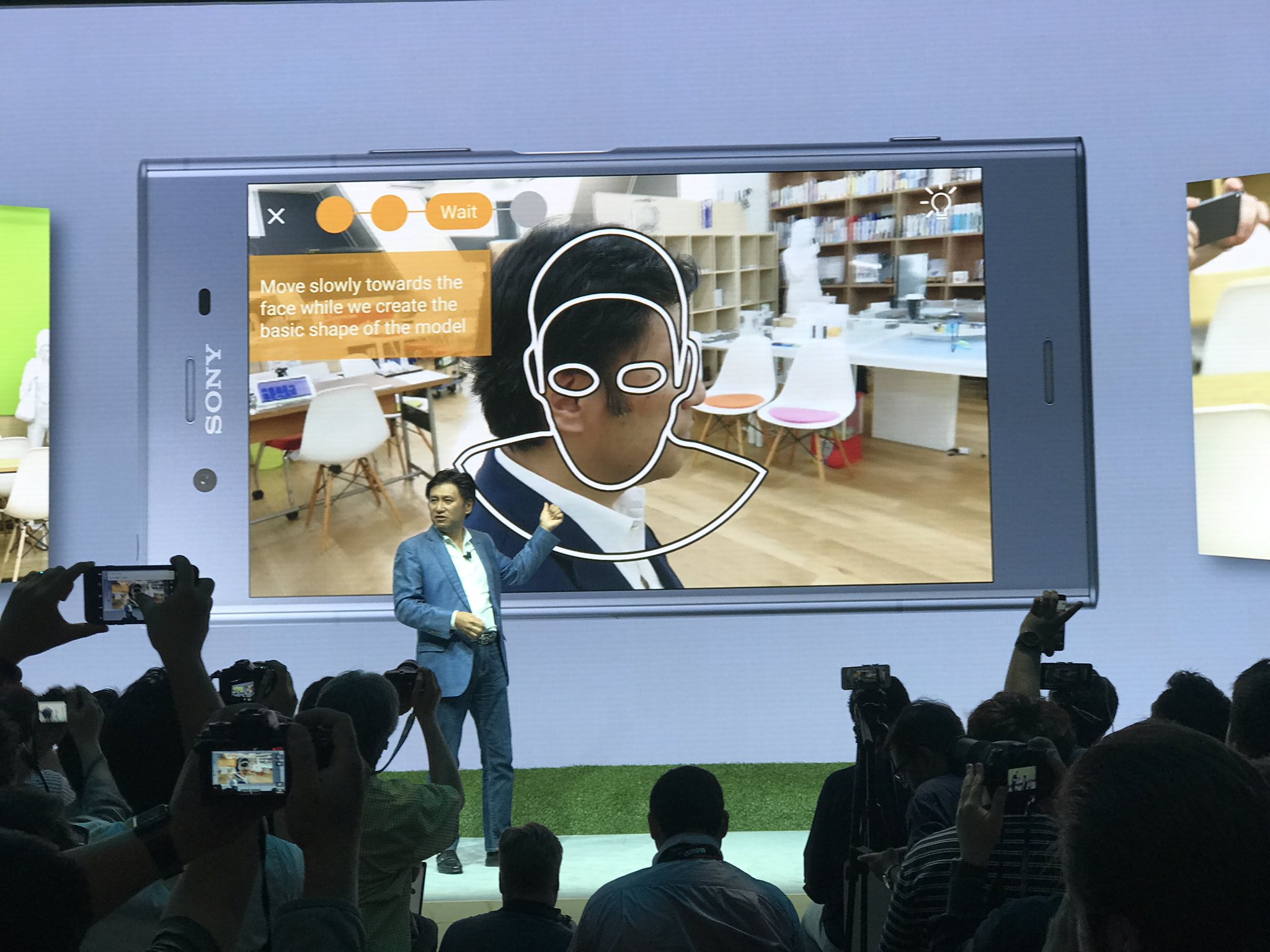 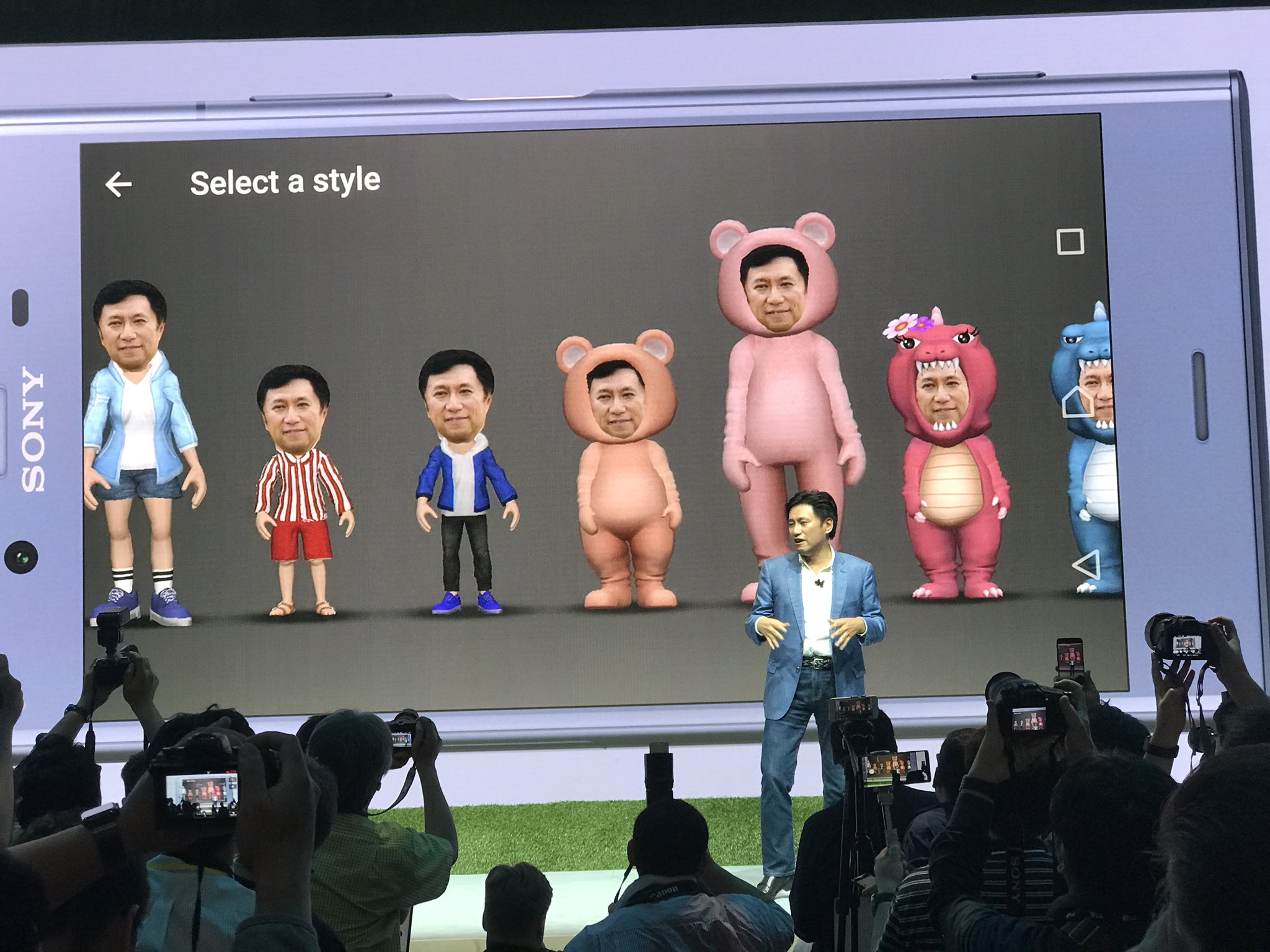 Using the rear camera, you can scan your entire head and use it for augmented reality apps or even print in 3D. The example above is just one of the many fun applications you may do.

This is definitely something we’re going to explore more in our hands-on video — coming soon!

SEE ALSO: Sony Xperia XA1 Plus is not too big or too small

IFA 2017 has brought the world many wondrous gadgets like the LG V30 and Acer Predator Orion 9000, but the Internationale Funkausstellung Berlin — one of the world’s biggest consumer trade show — has more interesting gadgets. A lot more. END_OF_DOCUMENT_TOKEN_TO_BE_REPLACED

You could say that Sony is a little behind the curve when it comes to design innovation, but you can’t deny their choice to stick to what’s proven to be great. END_OF_DOCUMENT_TOKEN_TO_BE_REPLACED