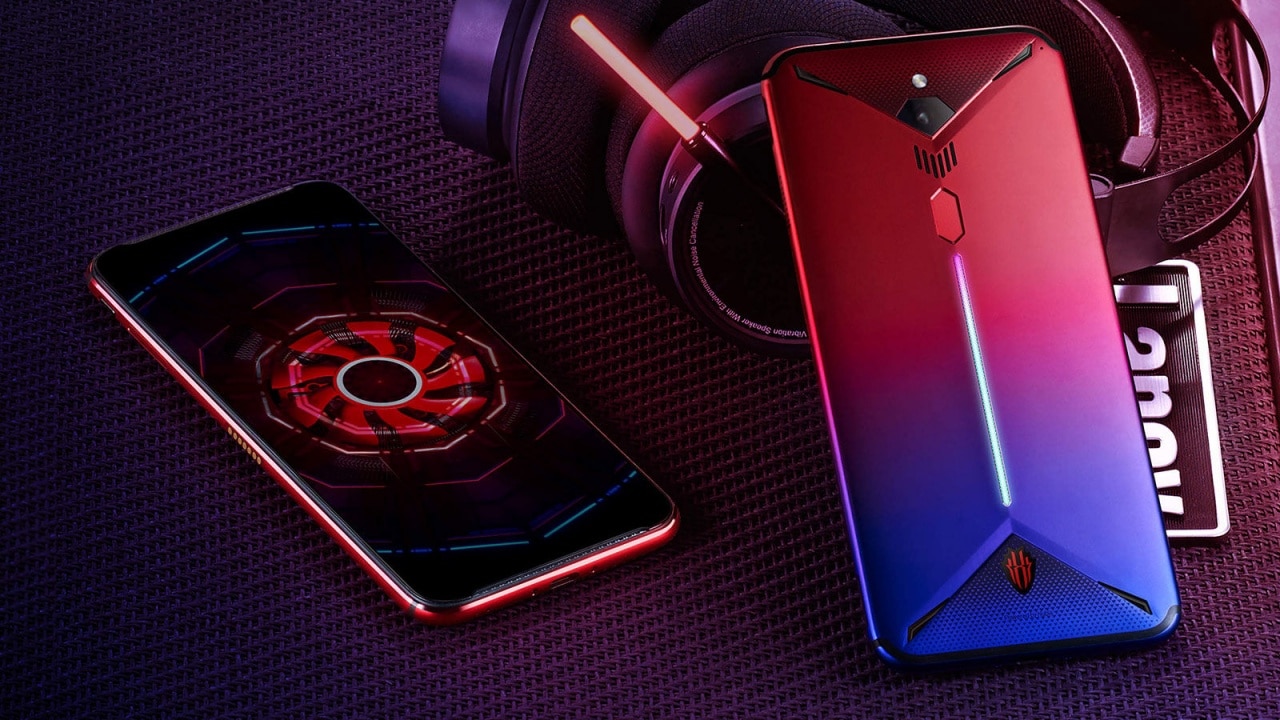 ZTE‘s fastest gaming smartphone is finally going global. The Nubia Red Magic 3, which was launched last April, is now available in virtually every corner in the world. Fans from North America, Europe, Australia, Middle East, and Asia can already purchase a unit without the need to ship from Mainland China.

The Nubia Red Magic 3 may not be as aggressive in design as the ROG Phone of ASUS, but it packs incredible features like a built-in cooling fan and 8K video recording. The phone also has a 90Hz AMOLED panel, similar to the newly announced OnePlus 7 Pro’s.

The phone is powered by a Snapdragon 855 processor with up to 12GB of memory and 256GB of storage. It even has a 48-megapixel main camera and a 16-megapixel selfie snapper for photography. Other notable features include the big 5000mAh battery, RGB light strip, and built-in capacitive shoulder buttons. 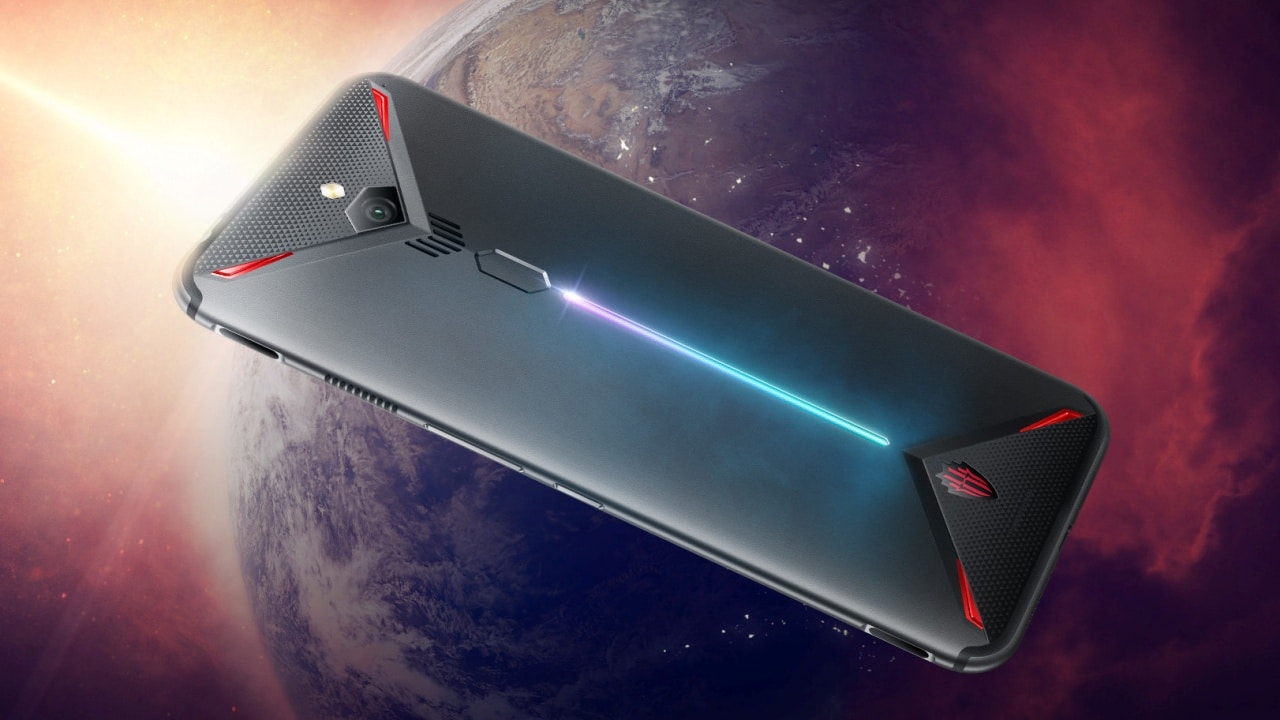 International shipping is available in the United States, Canada, the United Kingdom, and the European Union. It’s also coming to Australia, Hong Kong, Israel, Japan, Singapore, Indonesia, Taiwan, and Macau. India will also get hold of the gaming phone by next month.