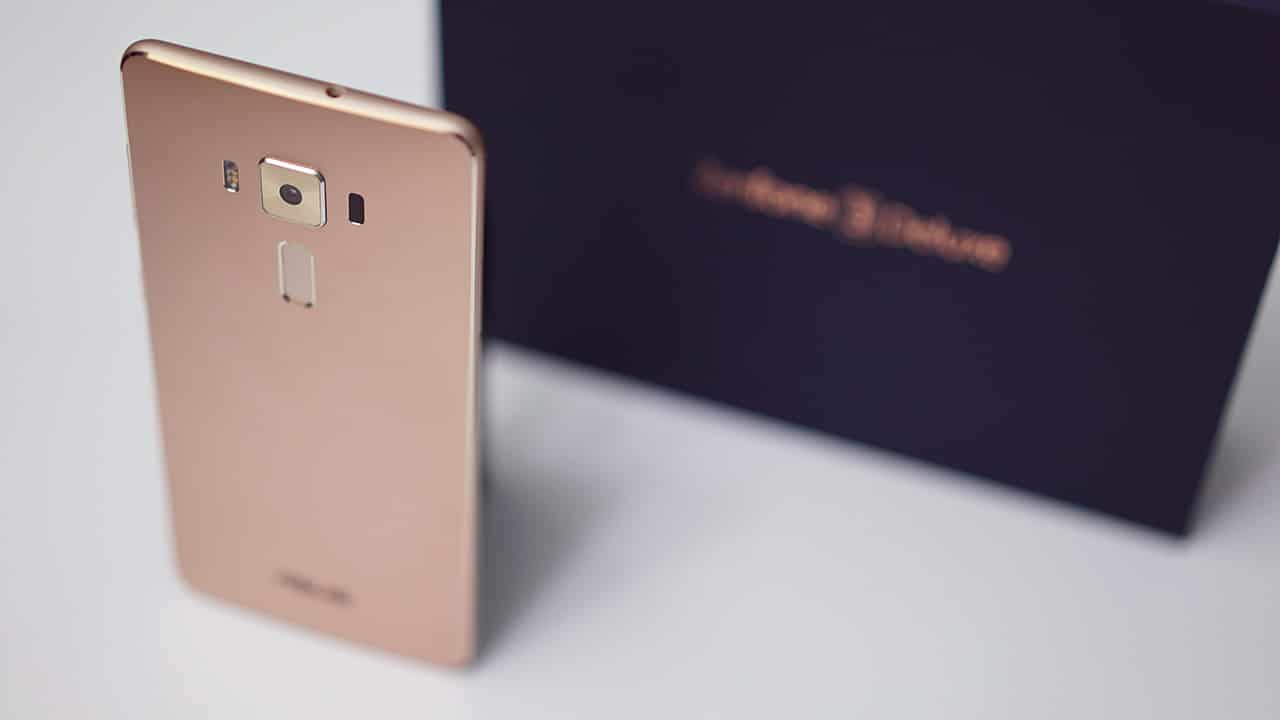 We had a feeling that the ASUS ZenFone 3 Deluxe’s reign on the throne would’t last long — it’s only started to catch on in certain Asian markets this month — but it may be even more short-lived than we thought.

ASUS is already sending out press invites for the next Zennovation event at the Consumer Electronics Show (CES) 2017 in Las Vegas. The event, which will be streamed live on ASUS’ website, will take place on January 4th, 2017, and it’s highly likely that the Taiwan-based manufacturer will use it as a launch pad to introduce a premium ZenFone handset built around Qualcomm’s next-gen Snapdragon 835 system-on-a-chip, the successor to the Snapdragon 821 found in today’s heavy hitters.

The Snapdragon branding already appears on the invite, so we would be foolish to assume otherwise. ASUS has somewhat been a pioneer when it comes to using the best components available anywhere; the ZenFone 3 Deluxe — however late (and controversial) it may be — is among the first handsets to launch with the Snapdragon 821 in tow.

Next year, ASUS could once again find itself in the same exclusive club as the likes of Google and OnePlus when all is said and done at CES 2017. Hopefully, if it does announce a Snapdragon 835-based phone, pricing will be competitive with industry disruptors from the Far East. That, or CEO Jerry Shen will take the stage rocking a transcendental product that’s more than just the sum of its glass, metal, and bleeding-edge silicon parts.

The ZenFone 3 Deluxe, though likable, lacks a headline-grabbing feature that truly distinguishes it from other flagships. Obviously, arriving late and being sold at roughly the same price as the Samsung Galaxy S7 Edge and Apple iPhone 7 Plus doesn’t help its cause, either.

So now the waiting game begins, and we’ll be waiting with bated breath for news of updates. We’re pretty sure you will, too. In any case, we’ll be on the ground at CES 2017 on January 4 to find out all of ASUS’ intentions.