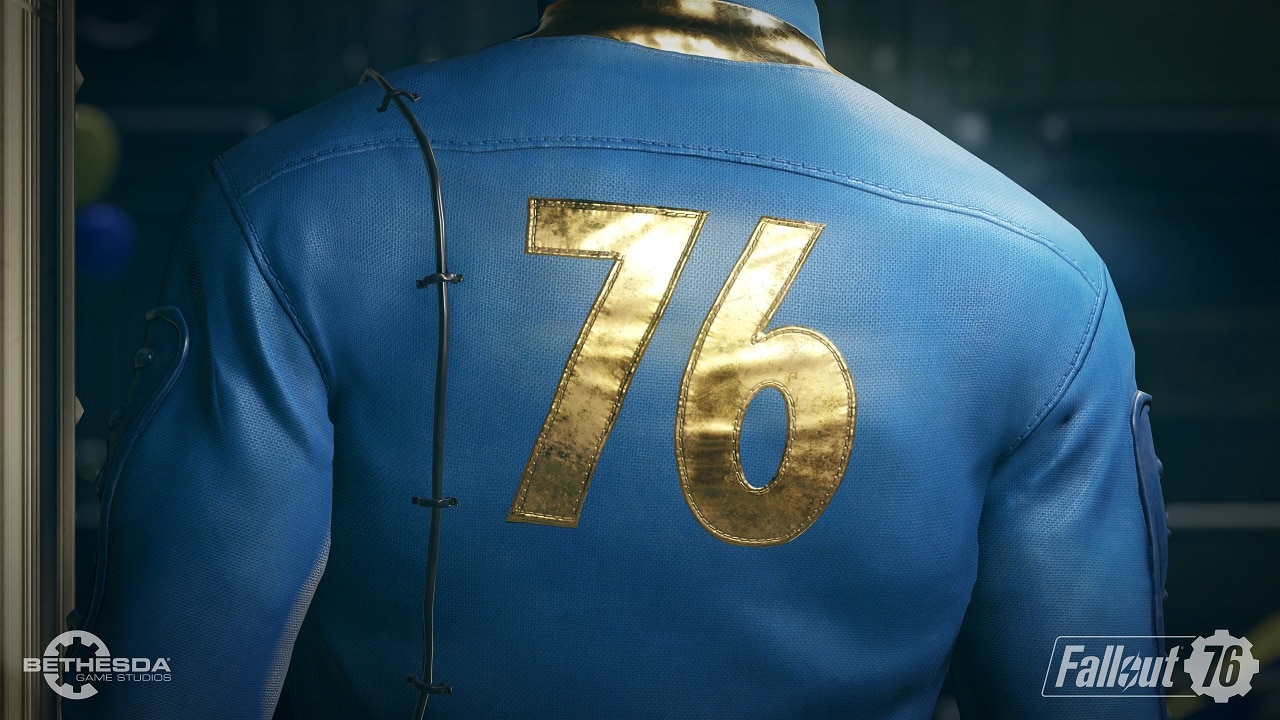 Bethesda Game Studios faced several, well-deserved criticism over the release of Fallout 76 last year. Since then, they’ve handled the situation quite well, producing content updates and more stable gameplay. And at their pre-E3 2019 showcase, they revealed their biggest update to date.

The latest update promises a new story arc, new weapons, more NPCs, and its own version of a battle royale mode.

The “Wastelanders” story arc takes place as Year 2 of Fallout 76’s story line, when people start returning to the Appalachian Wasteland. A new faction of Wastelanders will emerge, seeking to take back the land which players have been trying to rebuild. Along the way, players will encounter human NPCs, a much-requested feature by many players since the game’s initial launch.

Such encounters will enable new and enhanced dialogue trees, all of which contribute to the player’s decision to trust the new faction. Apart from new dialogue trees, Bethesda also promised to bring in new weapons and full quest lines for “Wastelanders.”

Bethesda did not stop there as they also unveiled a new game mode for everyone still stuck on the whole battle royale craze! “Nuclear Winter” is a brand new game mode that takes place at the unmanned Vault 51 area.

The mission is quite simple: outlast 51 other players in a battle royale to seize control of Vault 51 while fighting through a nuclear storm. It’s a mix of strategic use of weapons, building your own stronghold, and defending yourself against other players and monsters. Initial gameplay from their E3 showcase hints at a party of three people against several other teams of three.

The update that will bring all of these new features will be free for download, and will come Fall 2019. A sneak peak of “Nuclear Winter” will be available starting tomorrow.