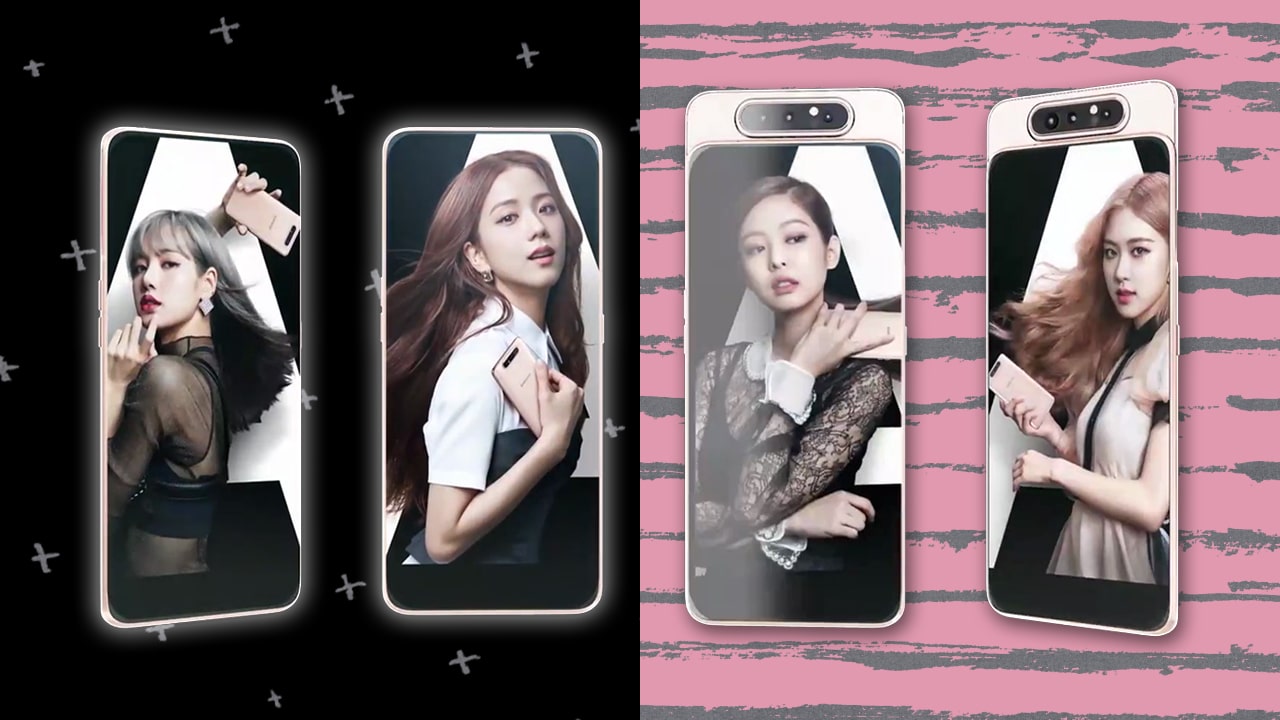 If you are still unaware, Galaxy A80 is Samsung’s top-of-the-line smartphone from the A-series with a rotating camera mechanism. As a result, the phone has the 6.7″ New Infinity Super AMOLED Display, a step-up from the Galaxy S10 series‘ punch-hole displays which BLACKPINK has also featured in their ‘Kill This Love’ music video.

Internals are still the same as the regular one though: A set of triple cameras, octa-core Snapdragon 730G chipset, 8GB of RAM, 128GB of storage, 3700 mAh battery, and 4G LTE support. It also runs Android 9.0 out of the box. 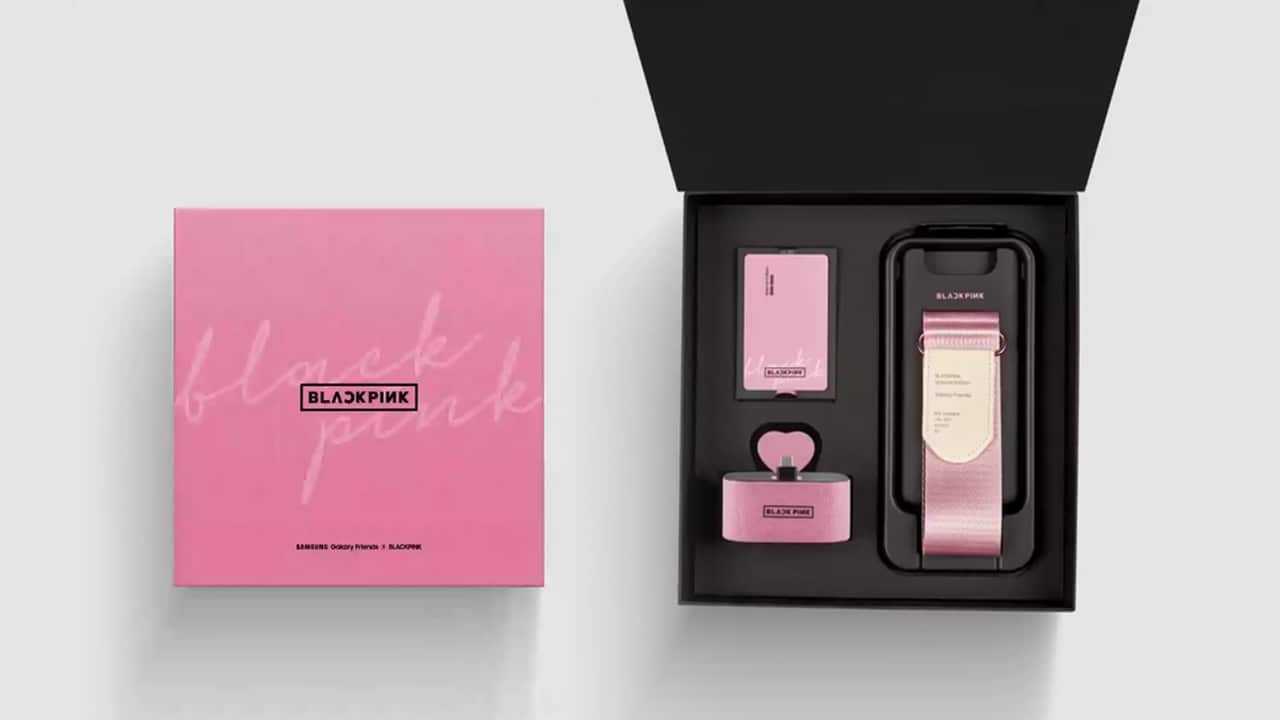 The Special BLACKPINK Edition comes with a special box that resembles pretty much like a BLACKPINK album cover.

The charging stand comes first: When you plug your Galaxy A80 on it, it automatically changes into BLACKPINK wallpapers. 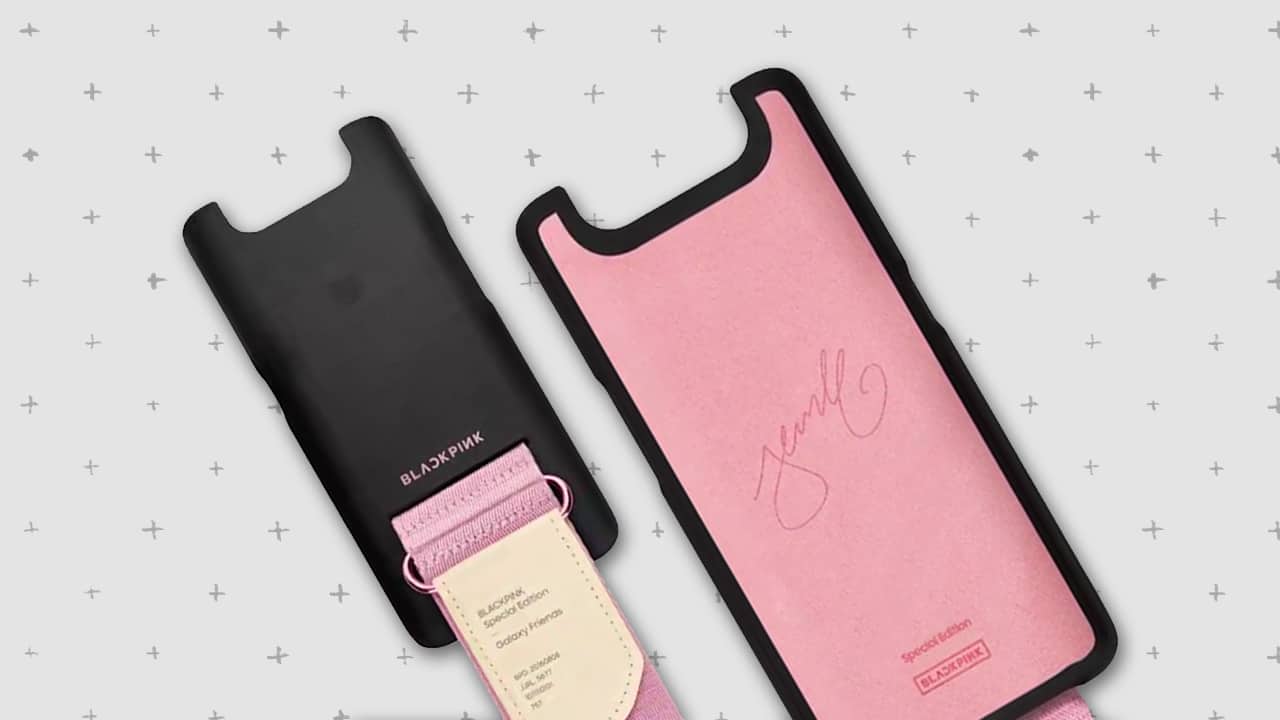 Putting the phone case changes the UI, something the fancy LED cover case from the S10 series can’t do. It even features a strap with text engravings, plus the signature of your bias at the back.

Just like any other K-Pop album, it also features a random photo card — something BLINKs would keep forever (young 🎵). 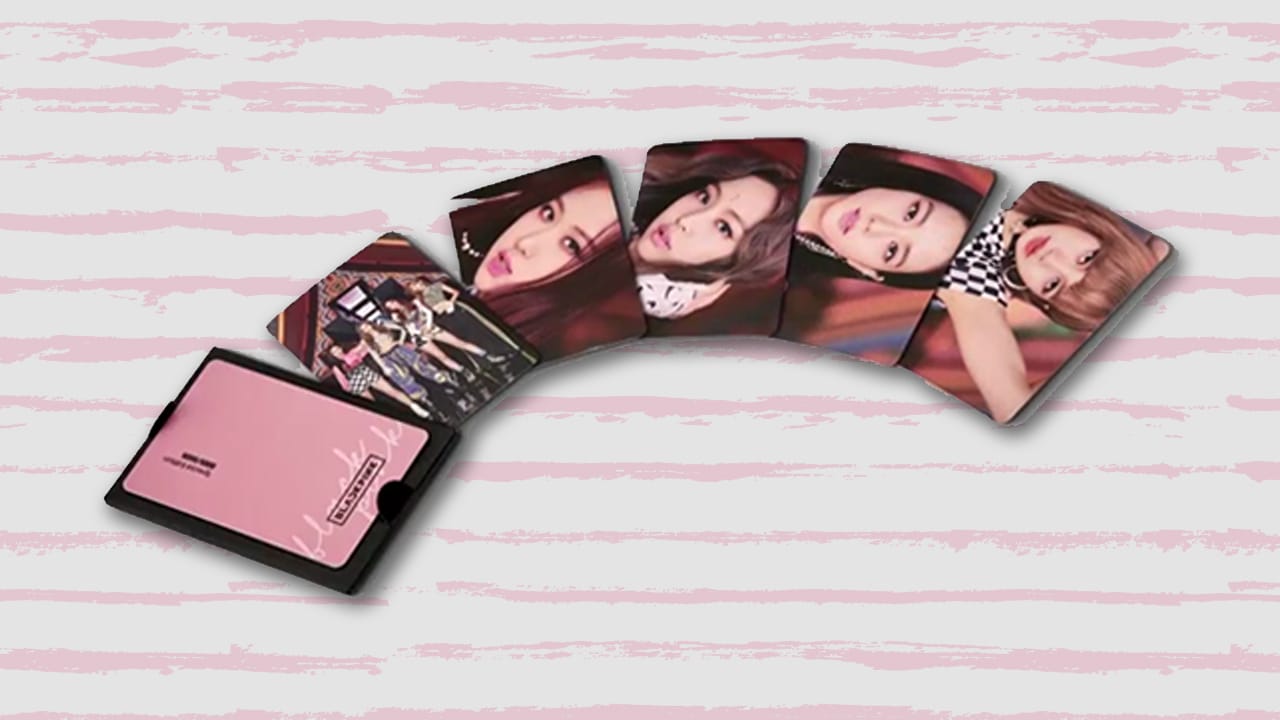 Other than the special kit, Samsung will also place pre-orders for a Limited Edition BLACKPINK Galaxy Buds and Galaxy Watch Active from July 12 to 14, same as BLACKPINK’s comeback tour in Bangkok.

It wasn’t mentioned if this will be released in countries other than Thailand, but we’re hoping Samsung will hear us BLINKs from other parts of the world.

Editor’s Note: We have received confirmation that the Samsung Galaxy A80 BLACKPINK Edition will indeed hit other markets in Southeast Asia. The Philippines included.