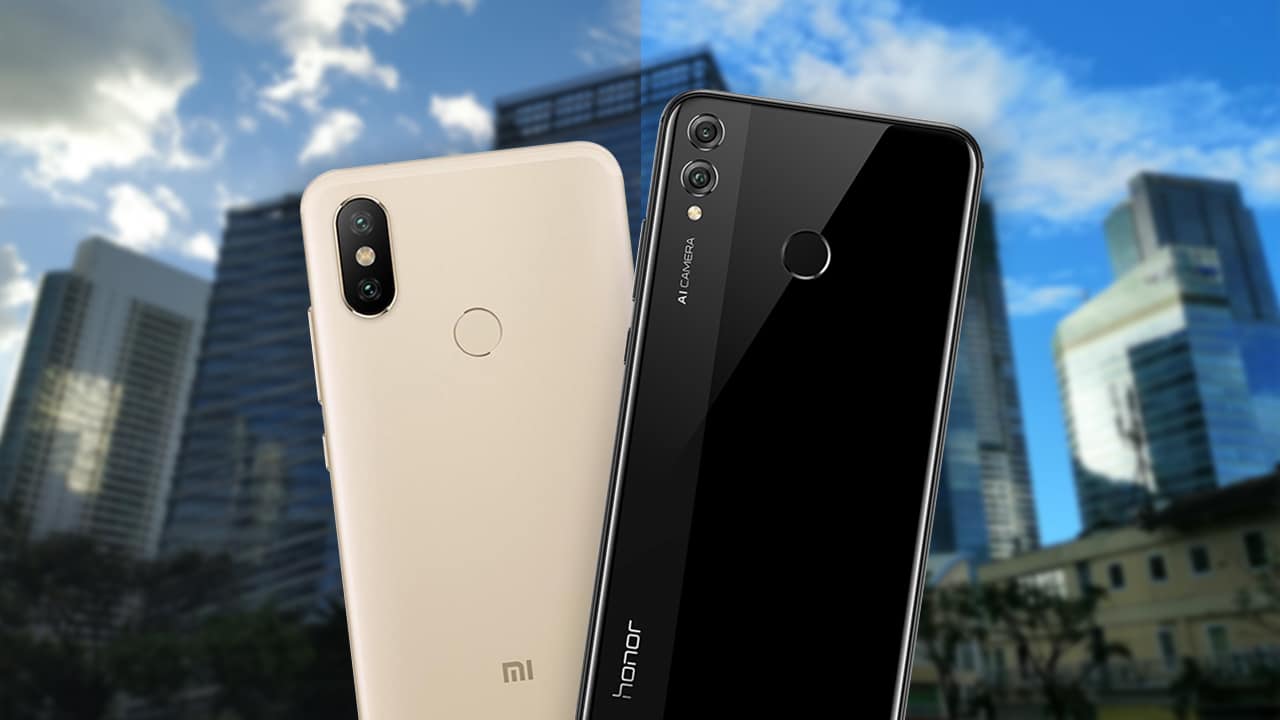 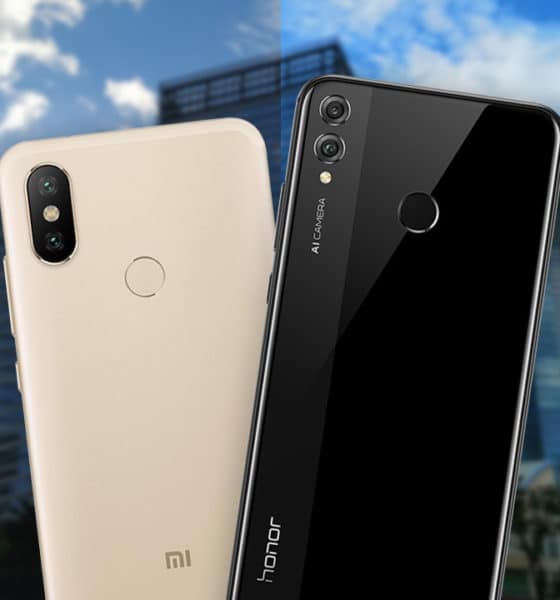 We recently compared the Honor 8X to other midrange and budget-friendly phones, namely the Vivo V11, the OPPO F9, and the Moto E5 Plus. This time around, we’re pitting it against a phone from Xiaomi — the Mi A2.

Let’s start the comparison with their specifications. As an overview, here’s a table of the phones’ specs:

Screen-wise, the Honor 8X has a slightly bigger display at 6.5 inches and a taller 19.5:9 aspect ratio. If you place them side-by-side, the difference between a 6.5- and 5.99-inch display is excusable. Both have the same resolution, but the Mi A2 doesn’t have a notch.

Powering the Honor 8X is Huawei’s very own Kirin 710 processor, while the Mi A2 has Qualcomm’s dated yet still powerful Snapdragon 660 processor. Since the Kirin 710 is newer, it’s manufactured using the latest 12nm process which makes it more efficient. That doesn’t mean the Snapdragon 660 is a slouch though. Qualcomm’s line of chipsets has been a long-time favorite Xiaomi fans because of its reliable performance and wider developer support.

To support the processors, both phones have a large amount of memory. The Honor 8X has 4GB of memory (with a 6GB option in select regions), while the Mi A2 can be purchased with up to 6GB in local Xiaomi stores. More memory means better multitasking performance, so be sure to get the highest-possible configuration. Also, both phones come with up to 128GB of internal storage for all the apps, games, and files you can download.

When it comes to security, both have rear-mounted fingerprint readers that are accurate and responsive. On top of the fingerprint scanner, the Honor 8X has a quick face unlock feature. The Mi A2 also has face unlock using Android’s built-in Smart Lock options, but it’s not as swift as the Honor 8X’s.

This leads us to the software versions of the phones. The Honor 8X is running Android Oreo with EMUI 8.2 on top. The skinned version of Android is not everyone’s favorite, but it does come with plenty of extra features that some might find useful. The Mi A2 is under the Android One program, so it’ll be ahead in terms of security updates. The Xiaomi phone already has Android 9 Pie available for download over the air, so that’s a major plus.

Both phones have dual rear cameras, but Xiaomi has an interesting setup that supposedly gives it an edge when it comes to low-light photography. Honor, on the other hand, focused on AI capabilities to give their phone a boost. 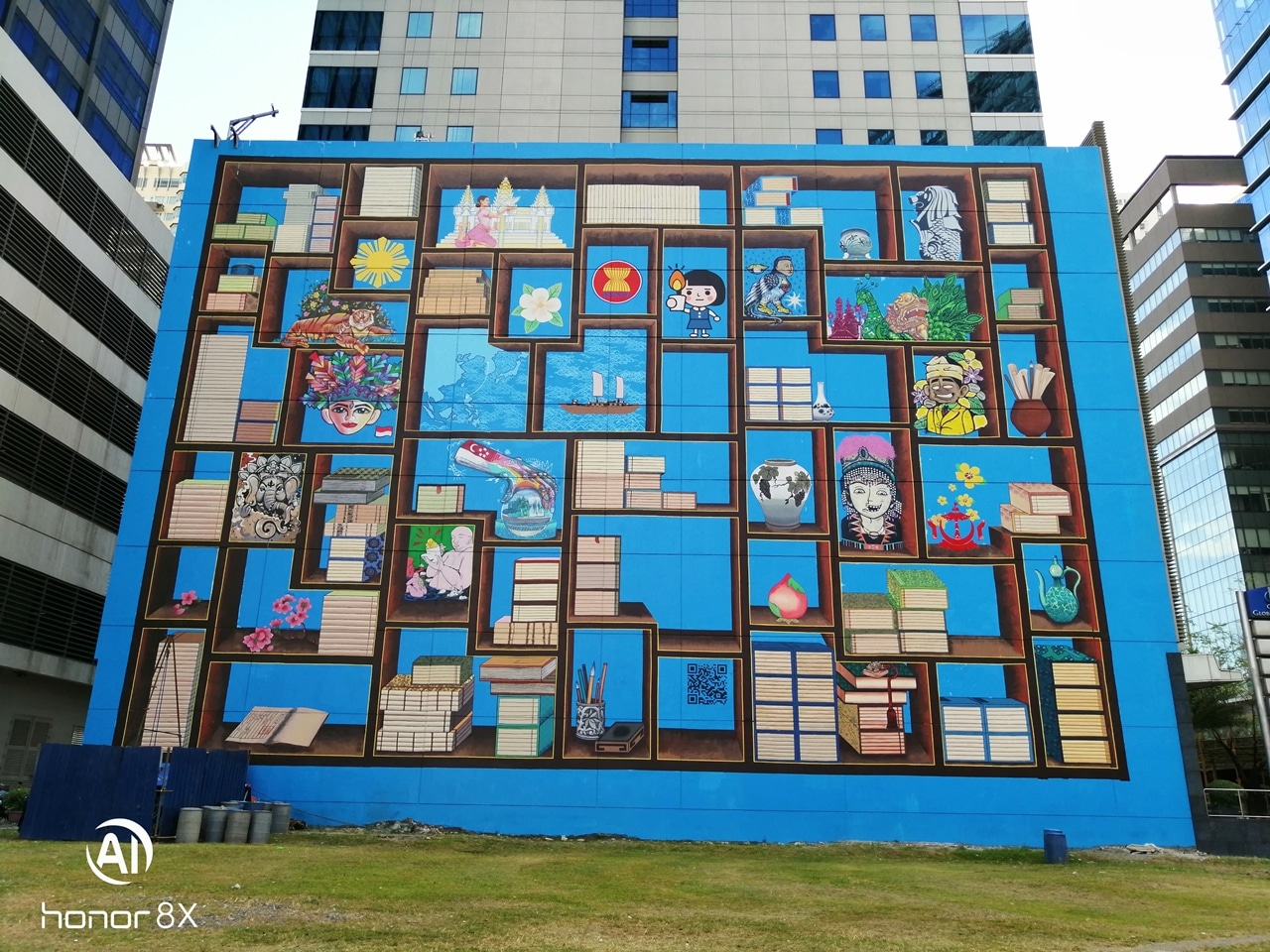 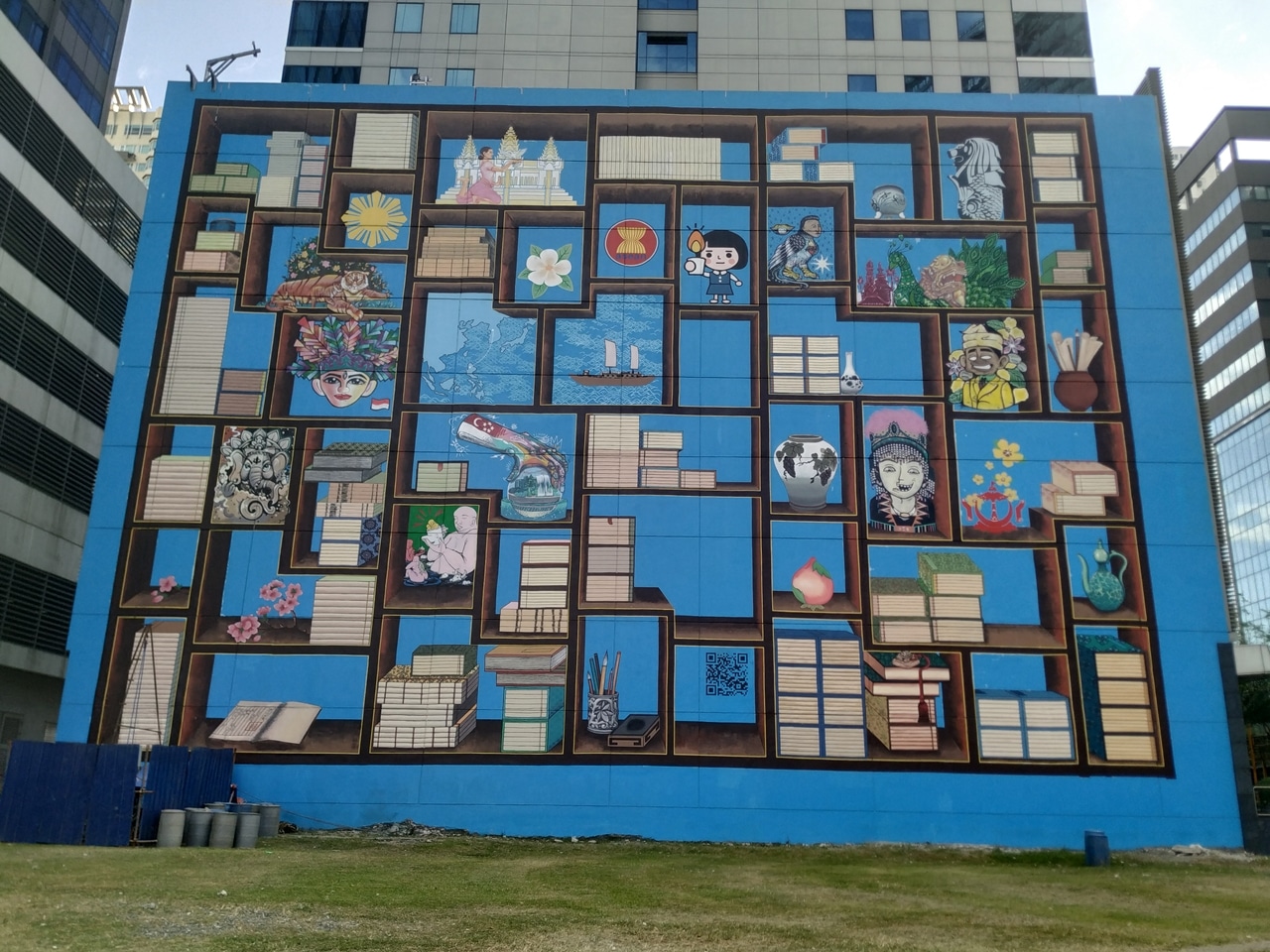 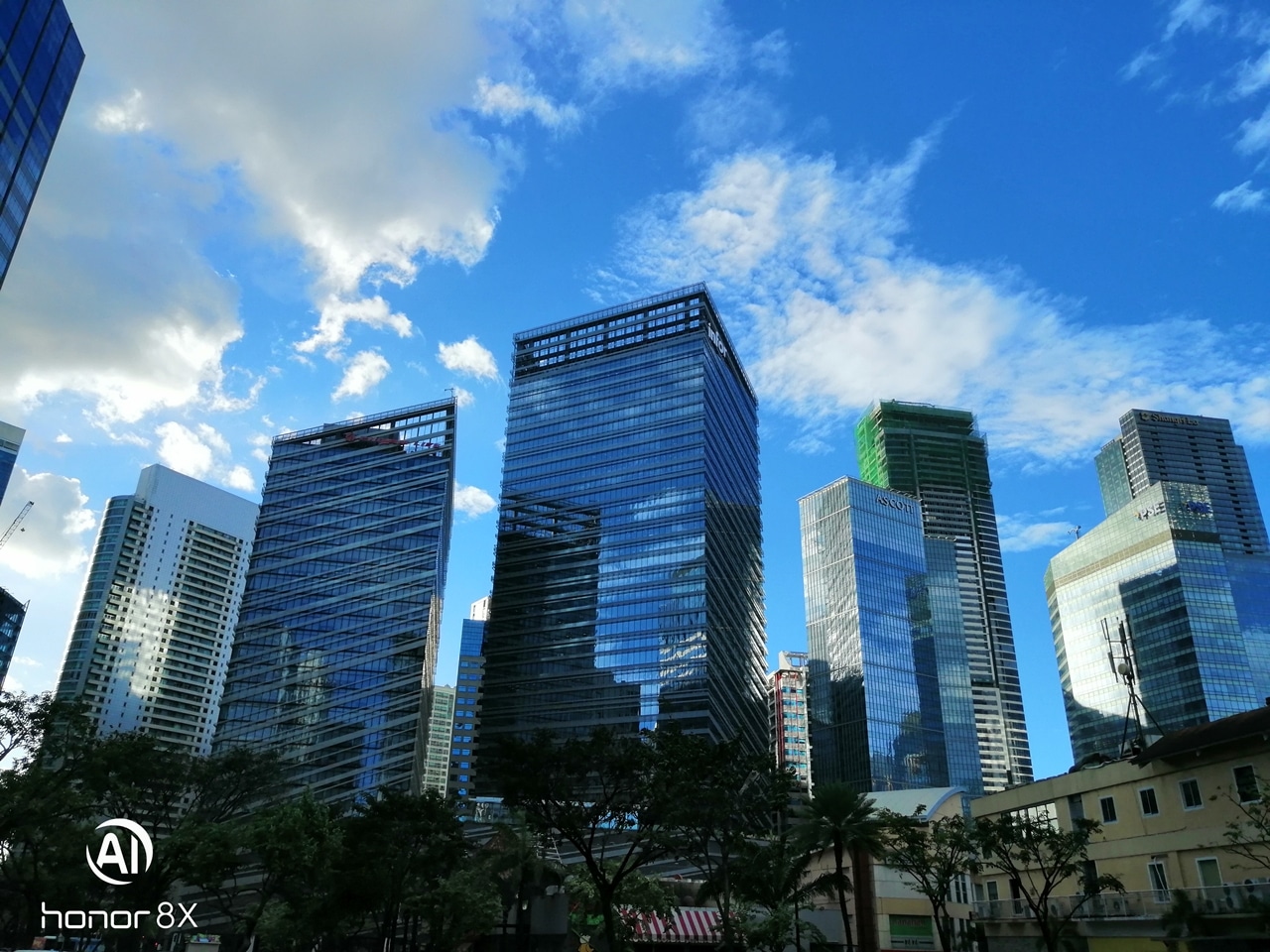 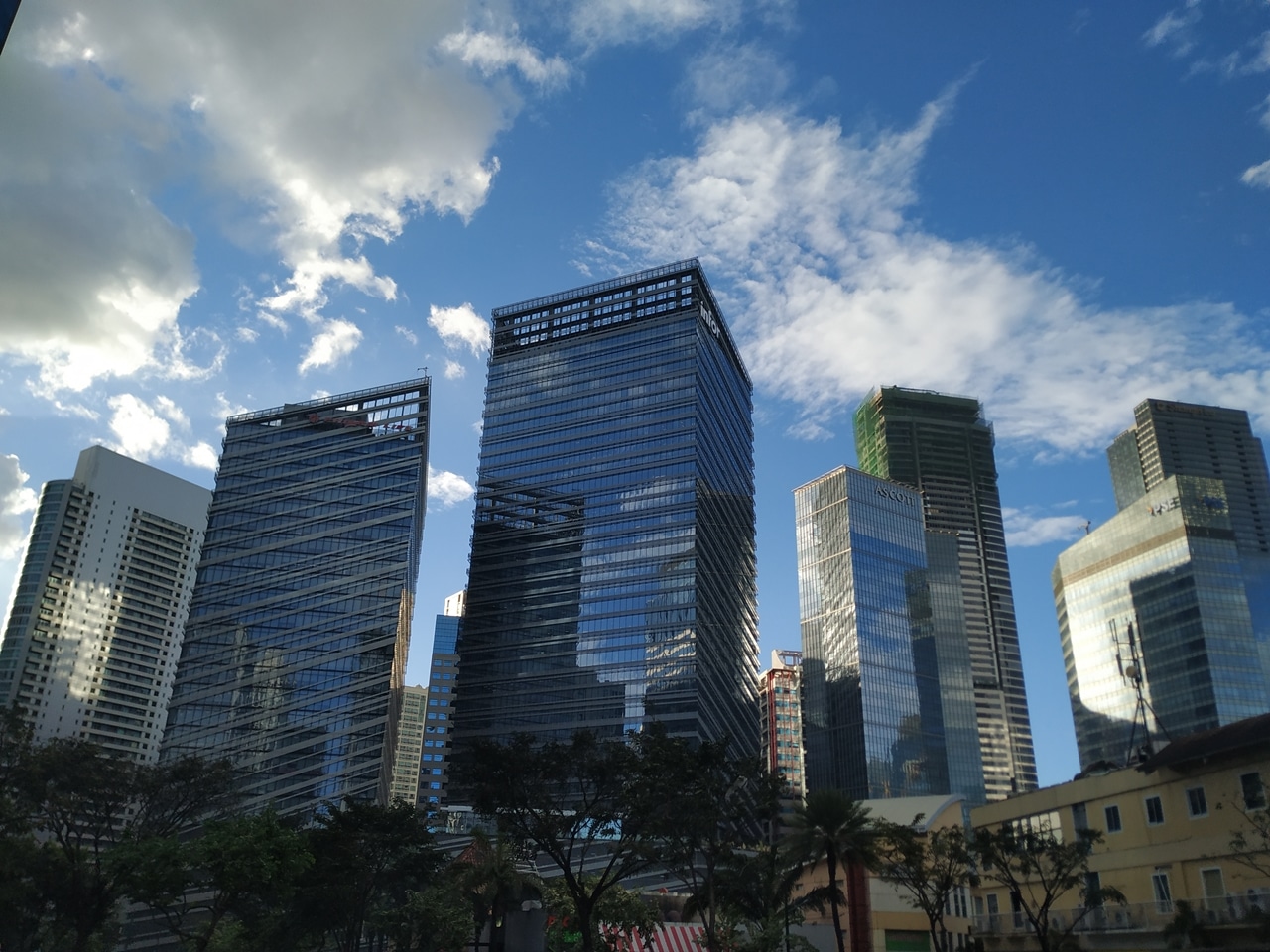 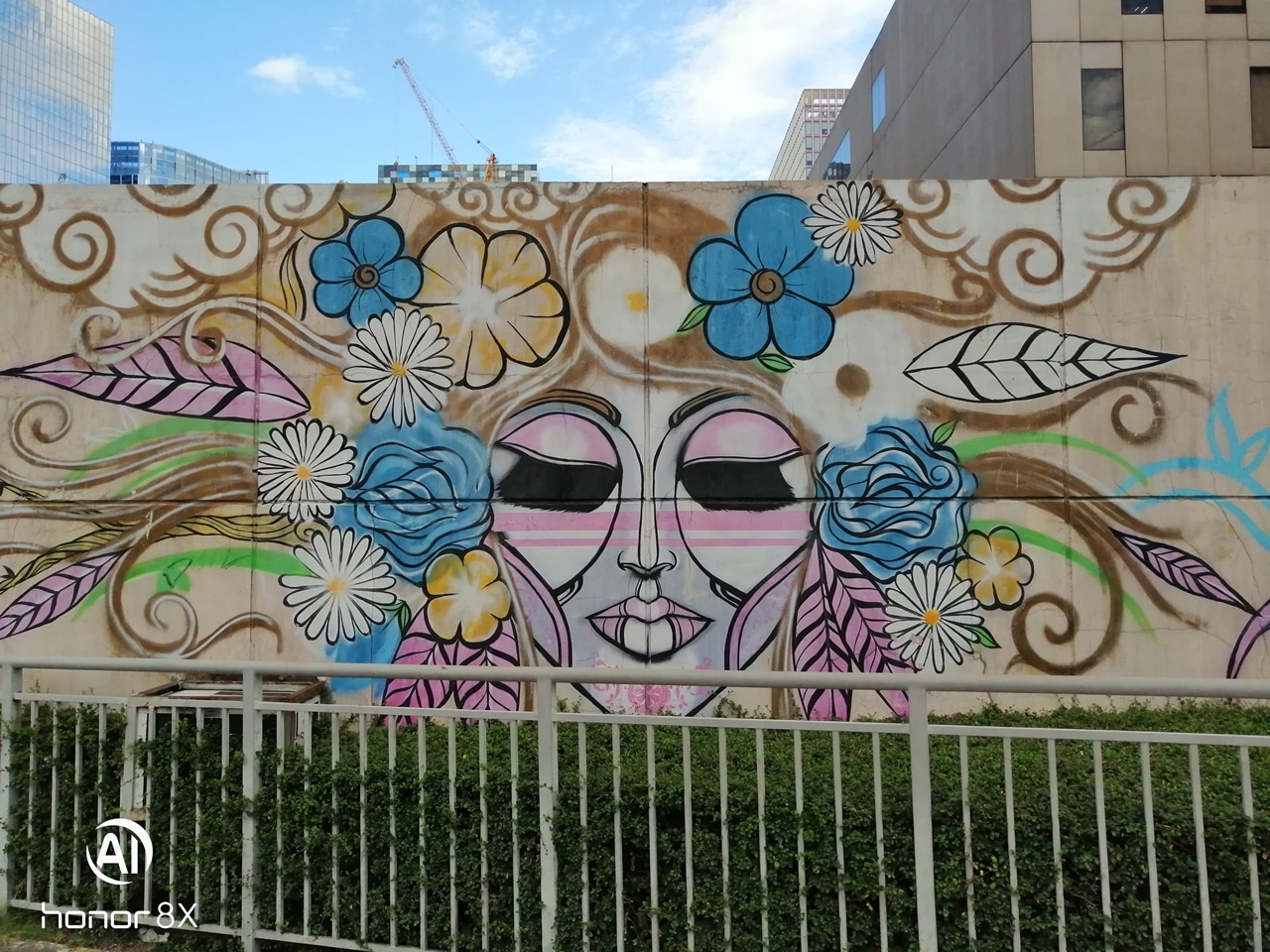 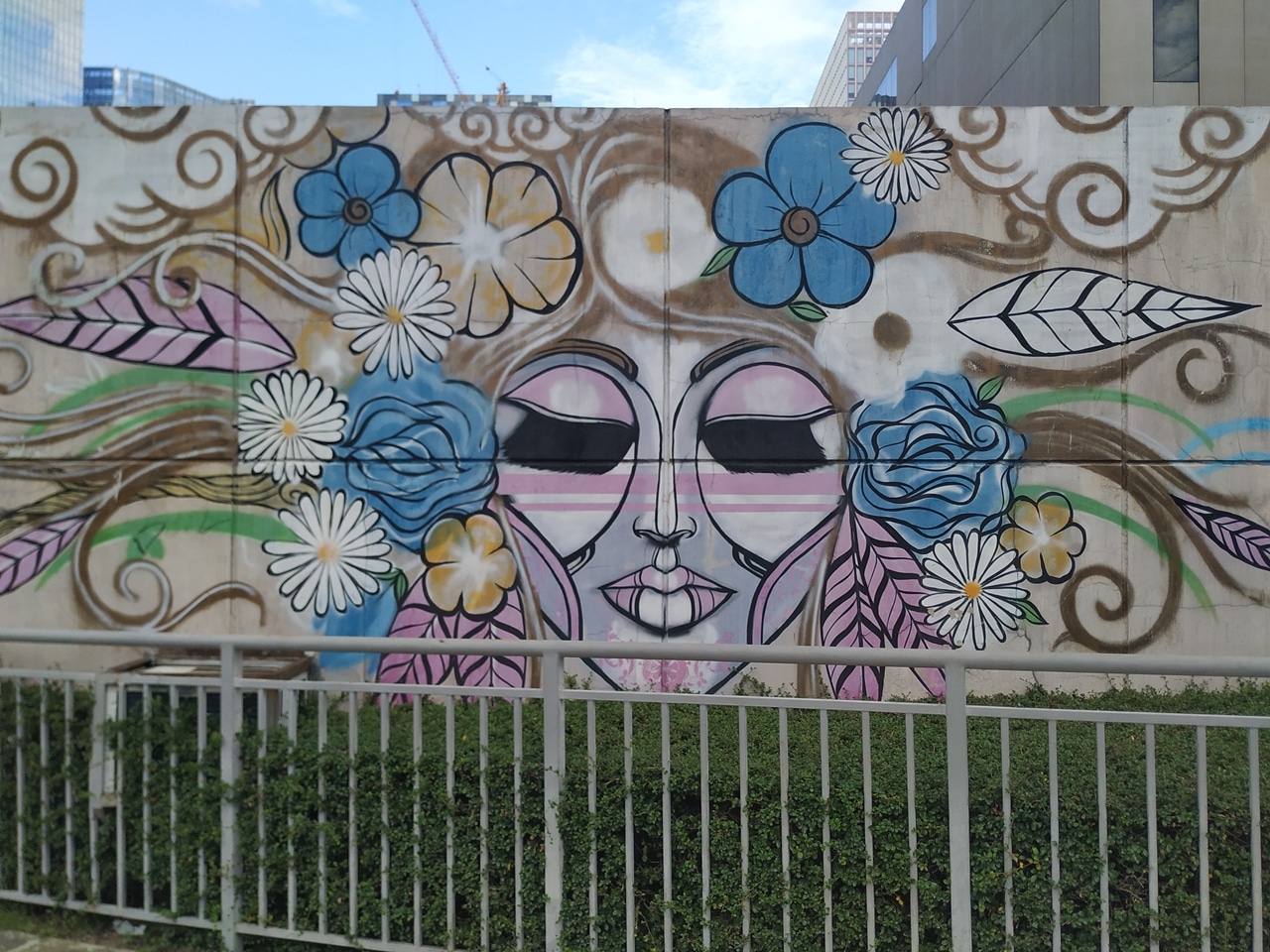 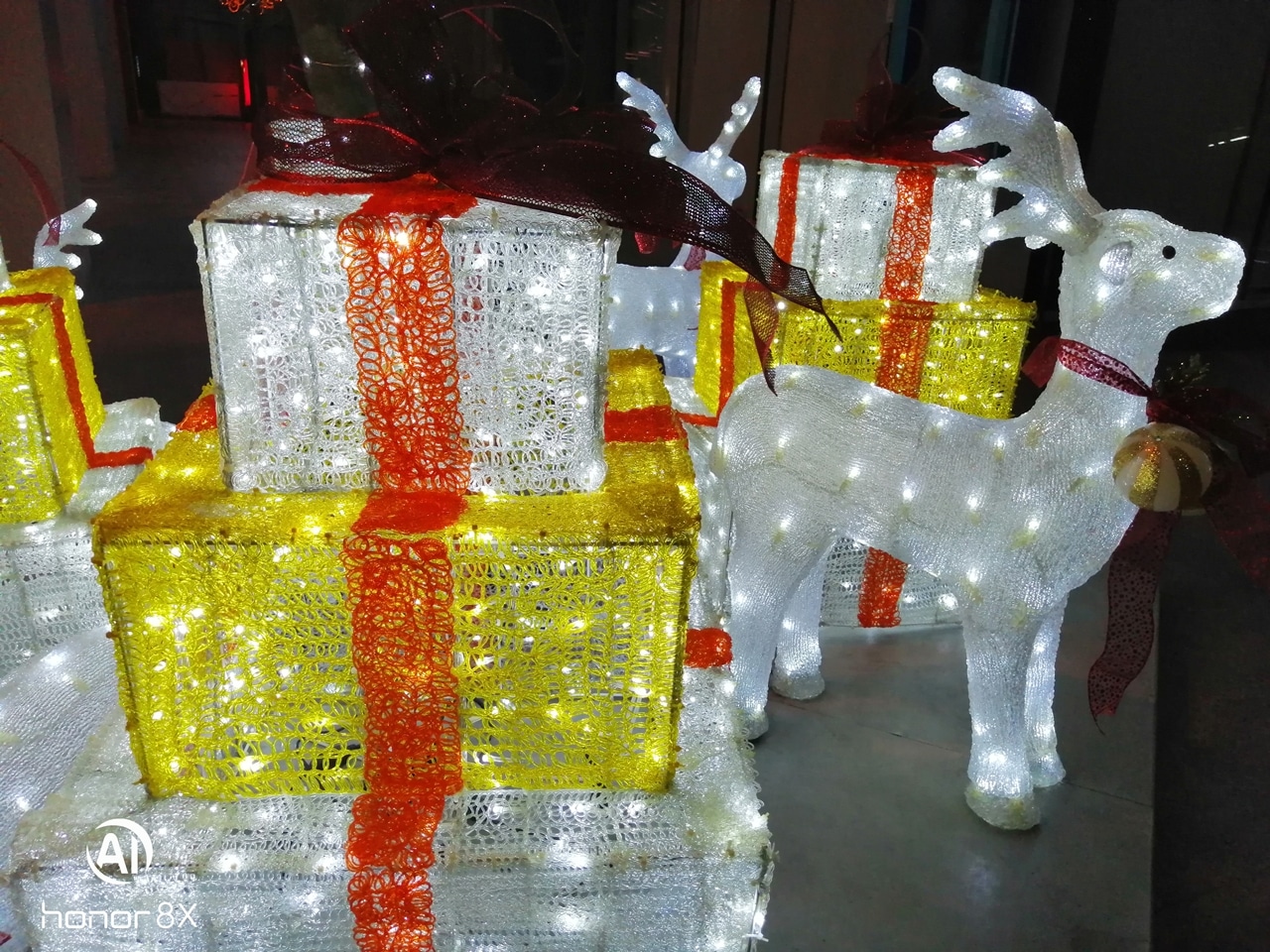 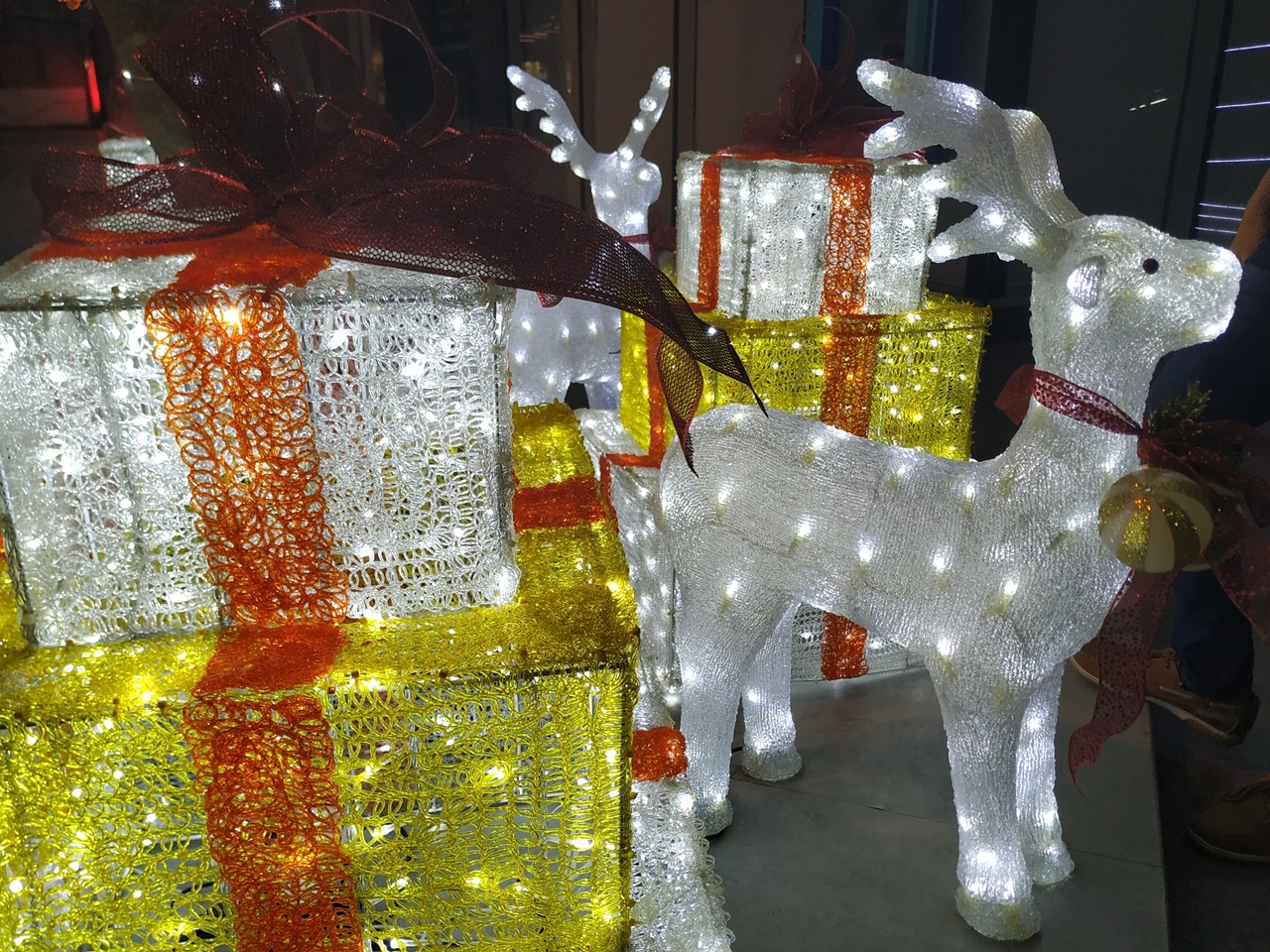 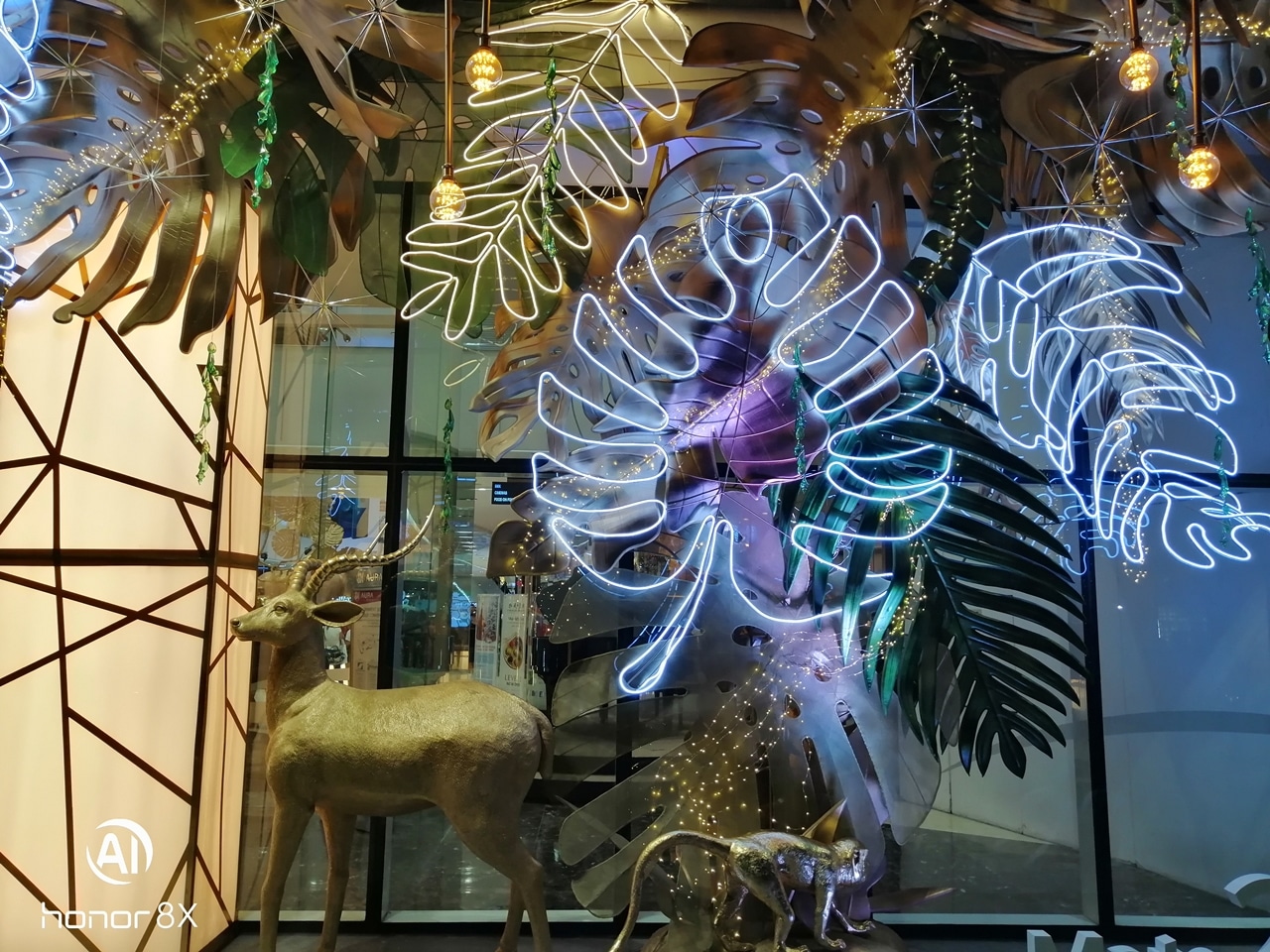 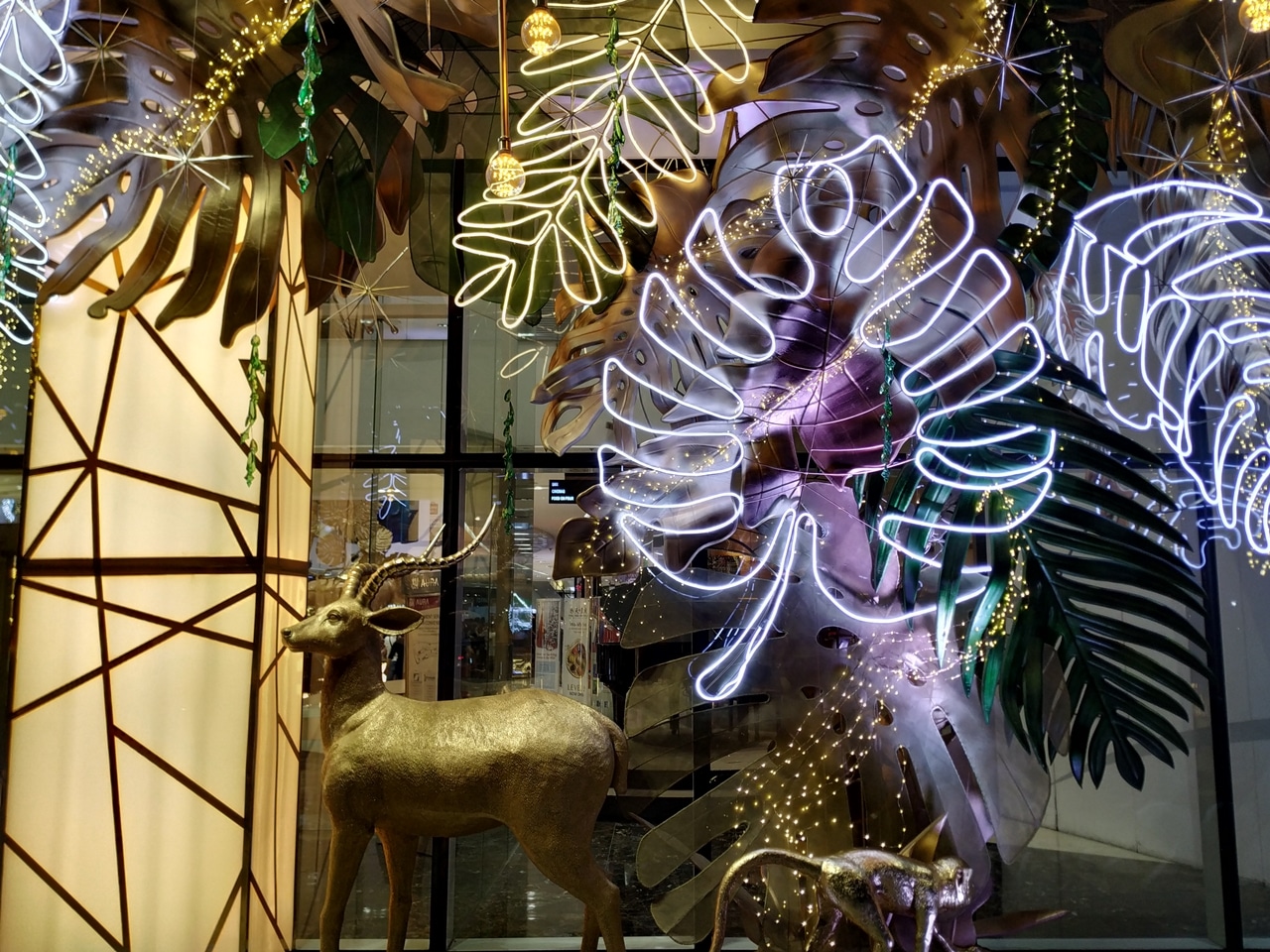 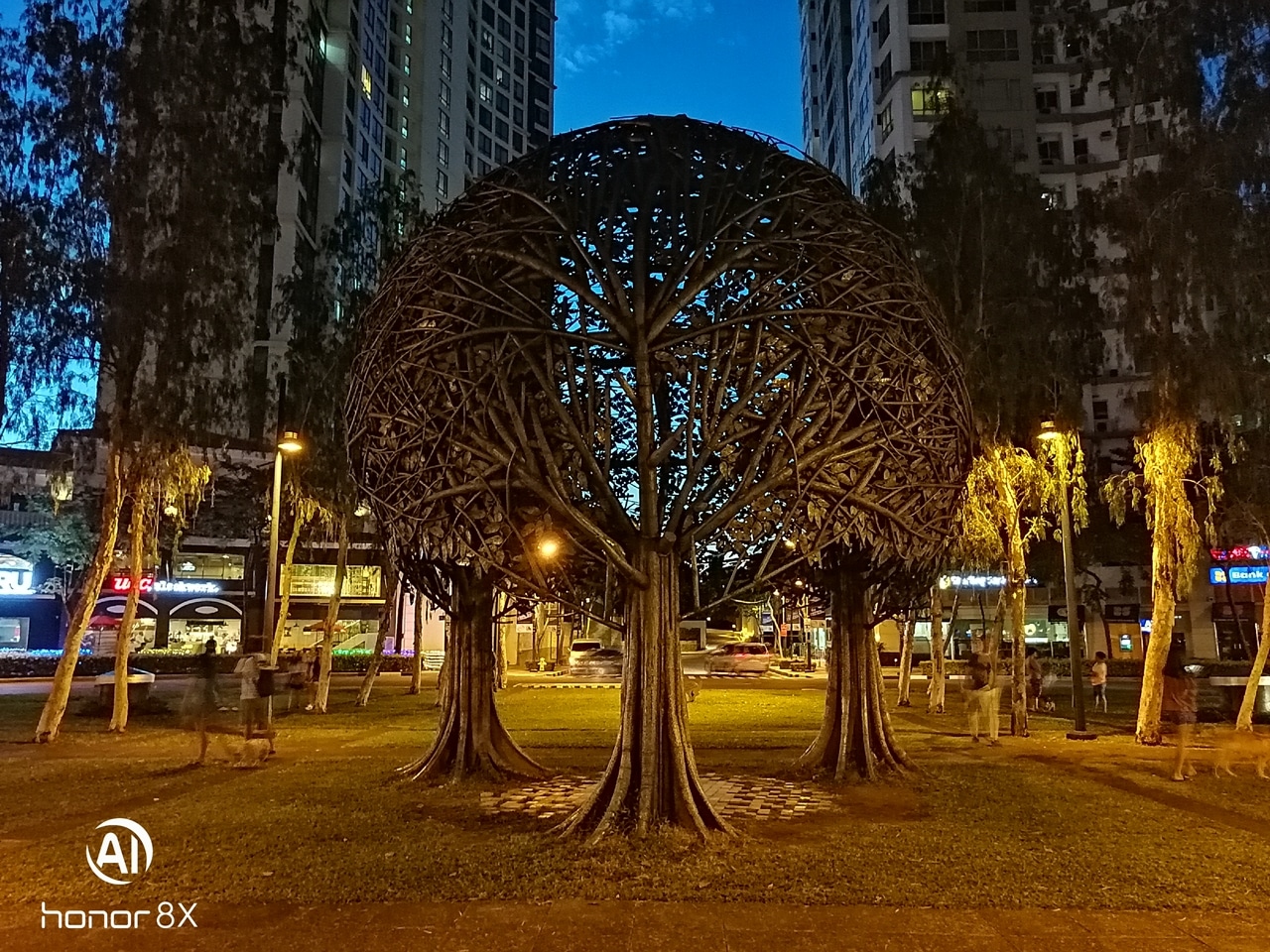 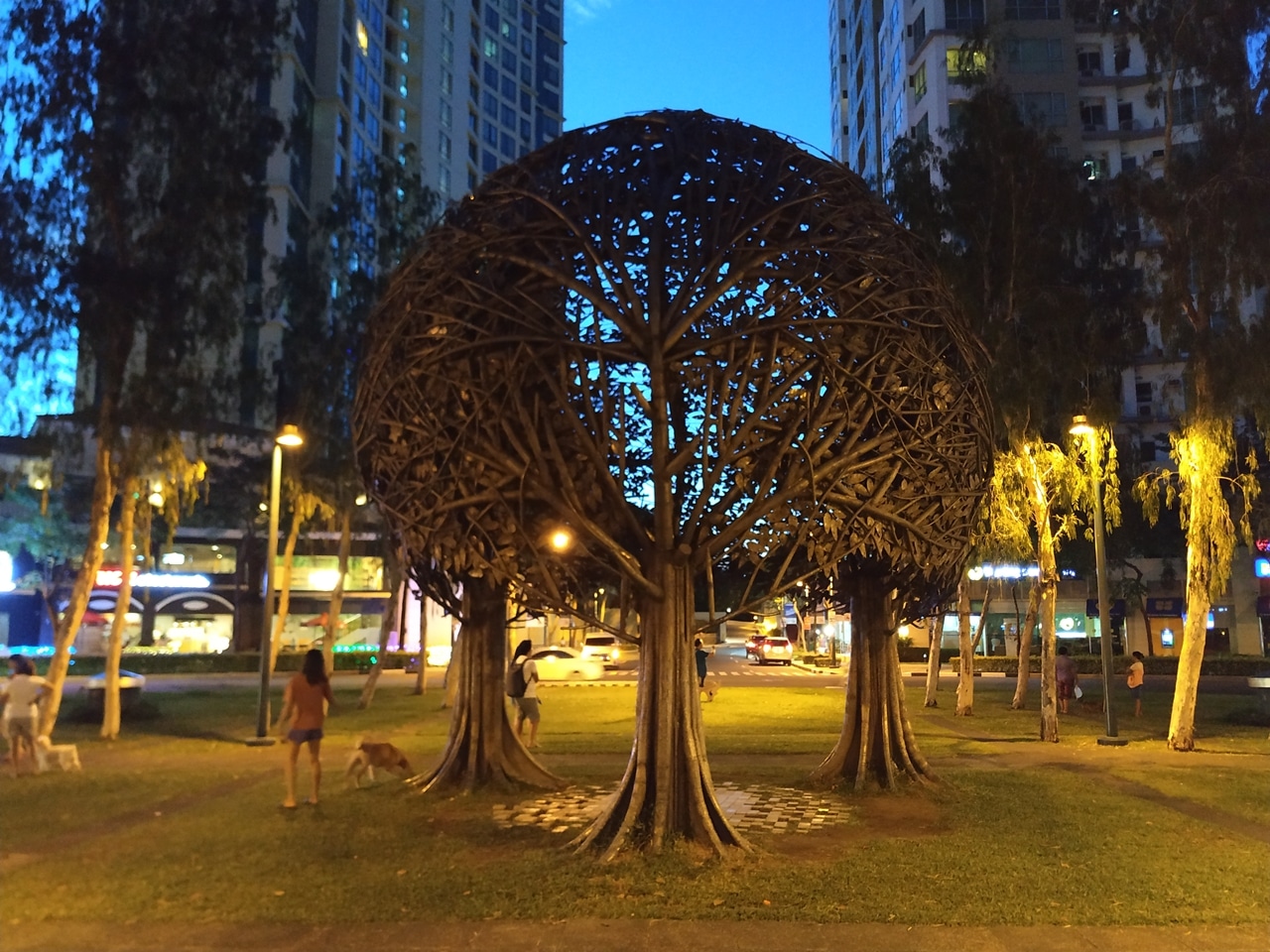 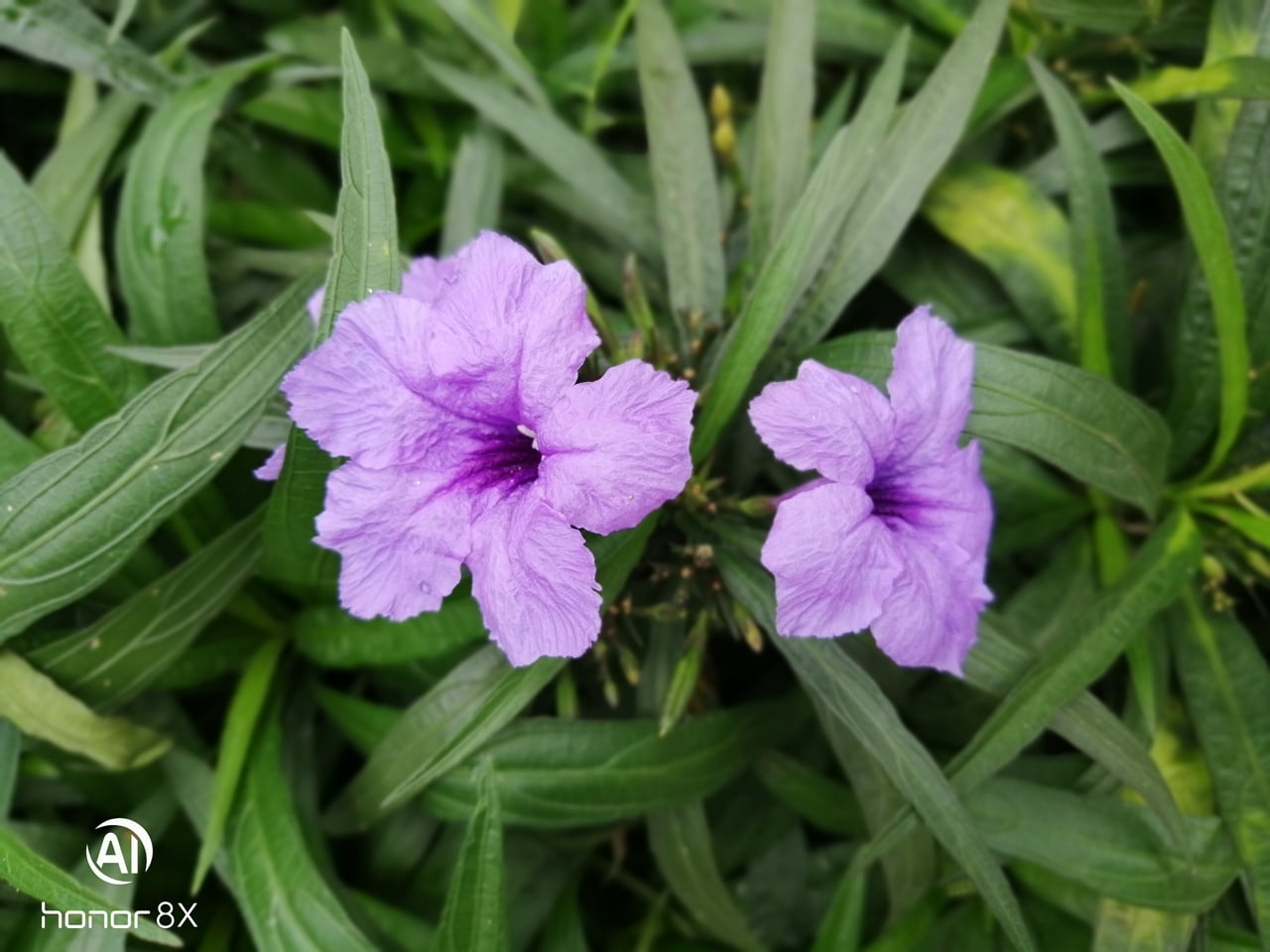 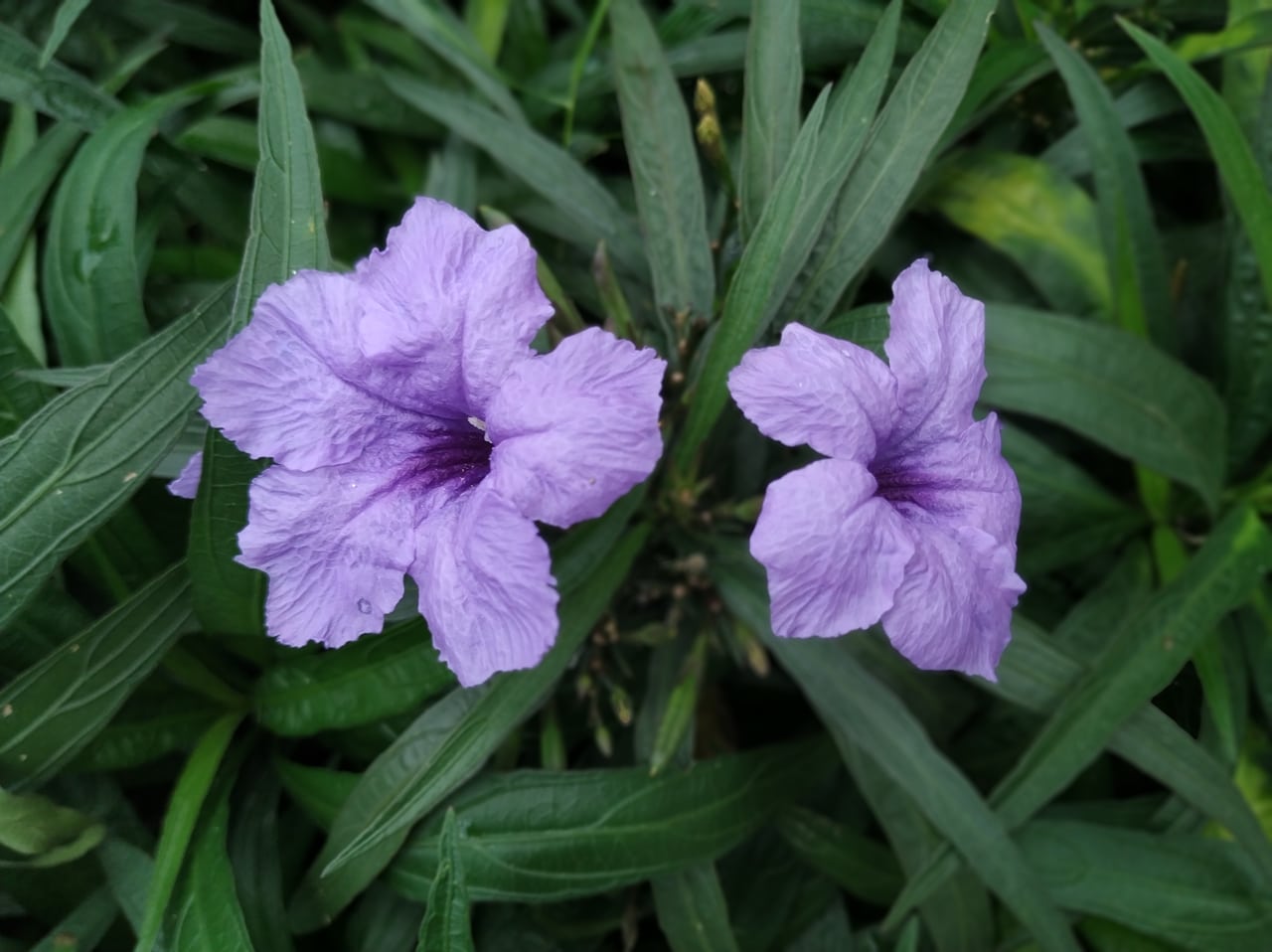 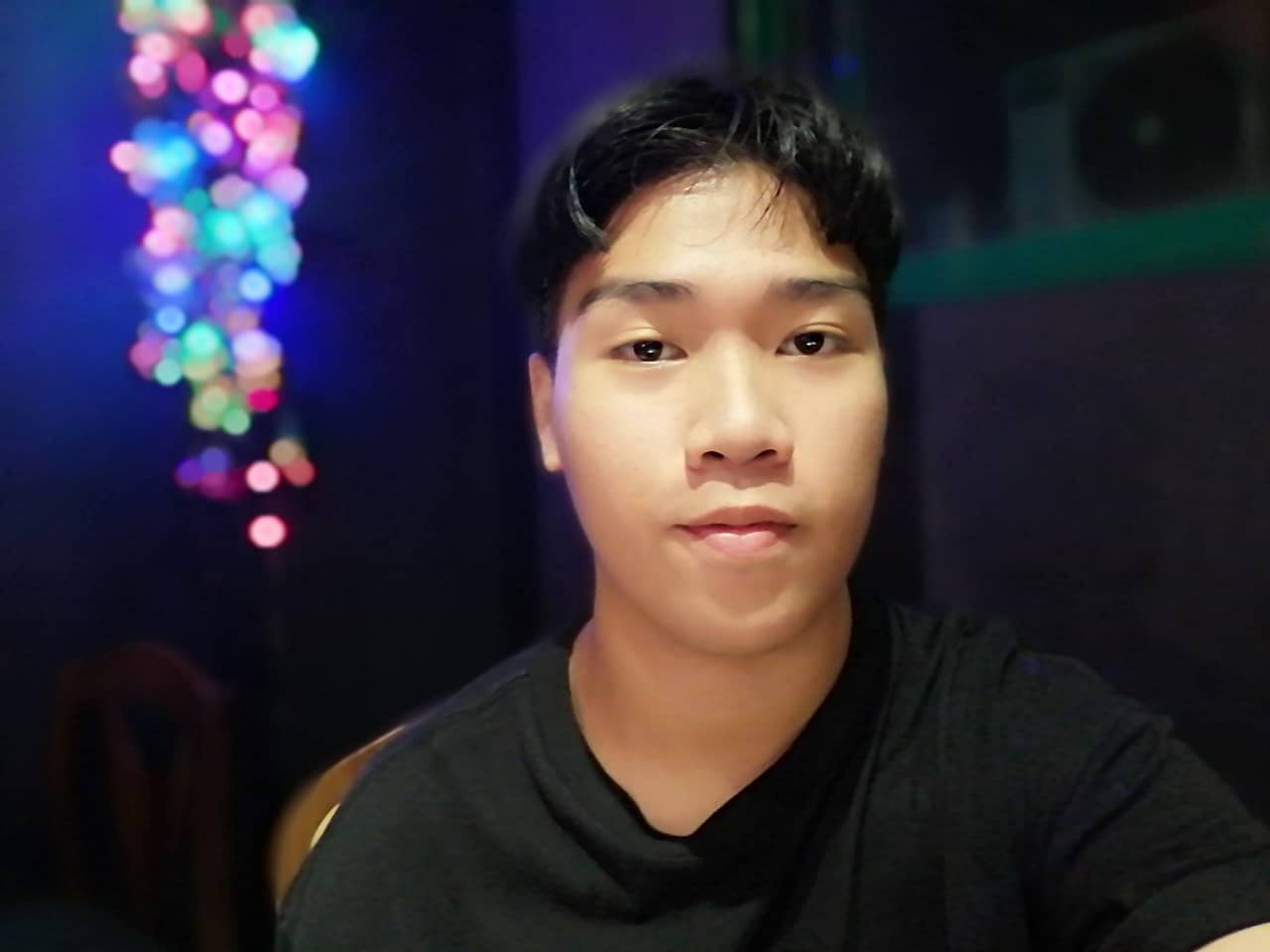 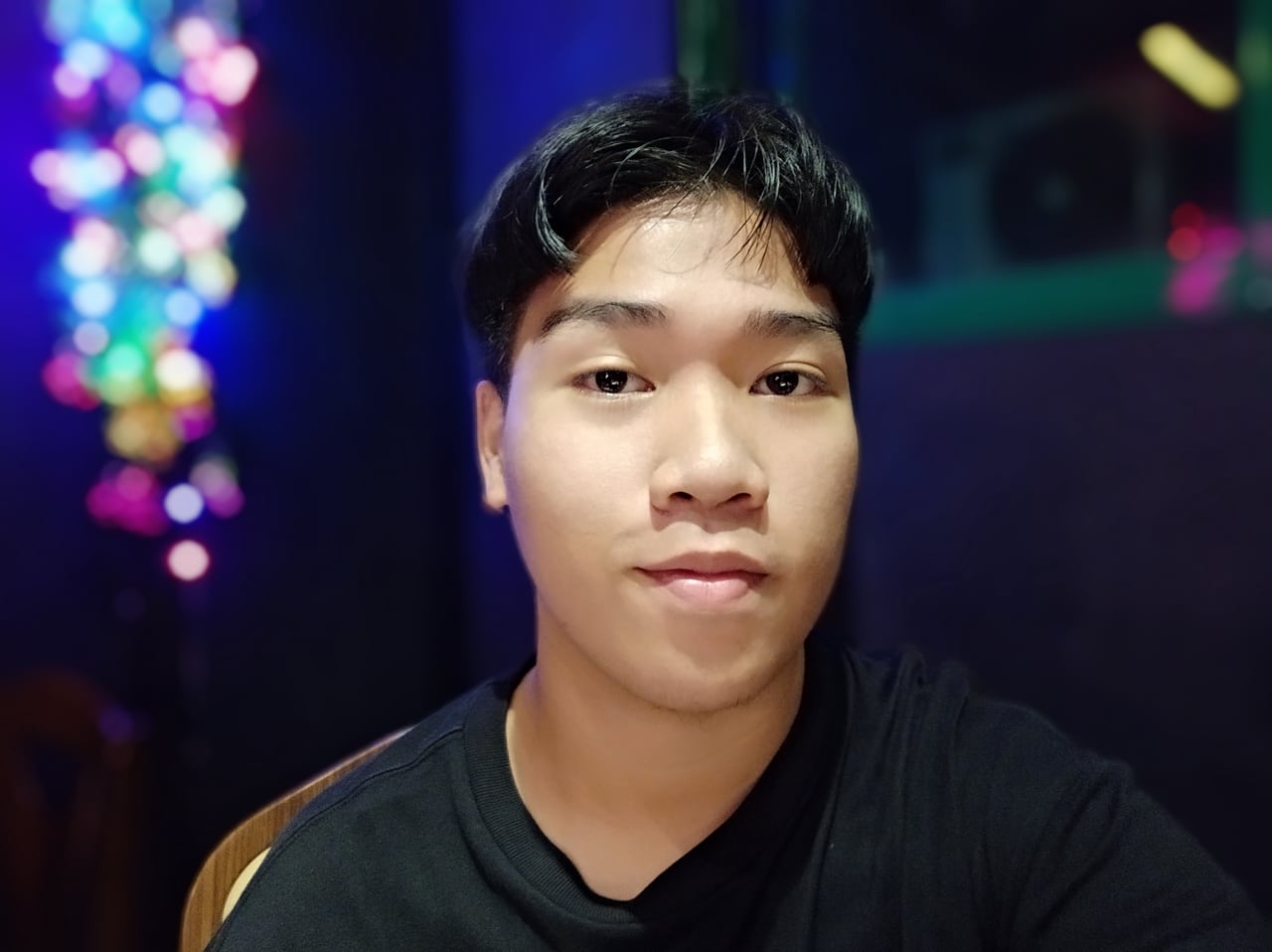 The Honor 8X has a larger battery than the Mi A2’s — 3750mAh versus 3000mAh. The 750mAh advantage is no joke when it comes to longer battery life. Not only that, the Honor 8X has a more power-efficient processor which will benefit the phone further.

How did the two fare in our video loop test? The Honor 8X was able to last 16 hours and 40 minutes while the Mi A2 only lasted for eight hours and 17 minutes.

While the Mi A2 lags behind the Honor 8X’s longevity, it can charge much quicker since it supports Quick Charge 3.0 through its reversible USB-C port.

There you have it! So, which of the two phones is your GadgetMatch?

This feature was produced in collaboration between GadgetMatch and Honor.