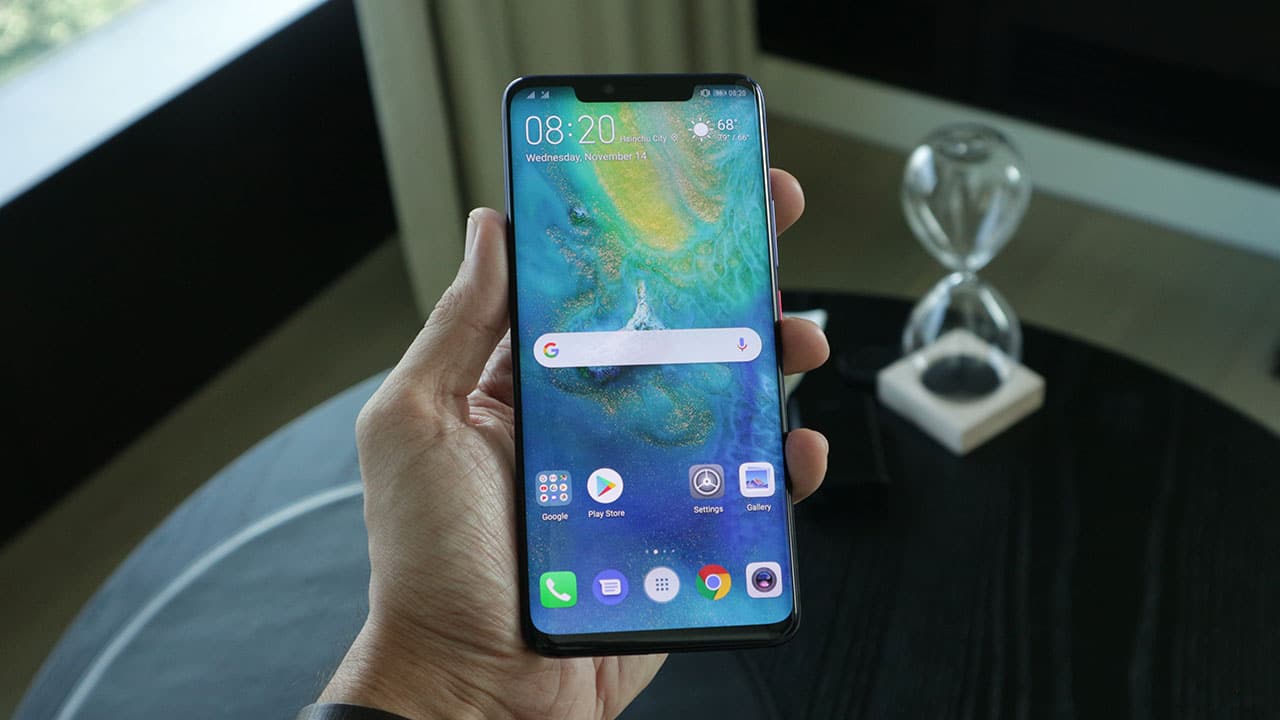 After much ado on the US front, Huawei’s multi-chapter drama finally reached foreign soil. Recently, more countries are contemplating a ban on the company’s hardware. Despite celebrating a multitude of new launches, Huawei’s distribution is facing a potential crisis.

With all the hullaballoo, one can forget how this all started. About a year ago, the company was caught illegally trading with Iran. The United States government quickly lambasted them for breaking the law. Over the past year, the initial controversy morphed into distrust over China’s government. Now, it’s come full circle.

Last week, Canadian authorities have arrested Huawei’s chief financial officer, Wanzhou Meng. The Huawei official was in the country only briefly, switching flights at an airport in Vancouver. During this brief time, US officials requested Canada for Meng’s arrest.

According to The Globe and Mail, Meng was arrested for evading the States’ current embargo against Iran. Huawei’s past comes back to bite the company. Meng is expected to be extradited in New York where she will face the US judiciary system.

Of note, Meng is the daughter of Huawei’s founder, Ren Zhengfei. In turn, Zhengfei is a known member of the Communist Party.

The arrest comes at a very interesting time. Currently, Huawei is in the middle of a global expansion in preparation for the rise of 5G networks. Going against this, other countries are vehemently preventing China from taking over the next generation of networking.

In response, Huawei has asked to limit the arrest’s public details. Likewise, the Chinese embassy in Canada has asked for Meng’s release, saying that she didn’t break any Canadian or US laws. Canada’s steadfast actions, however, clearly places the country behind the US in the feud.