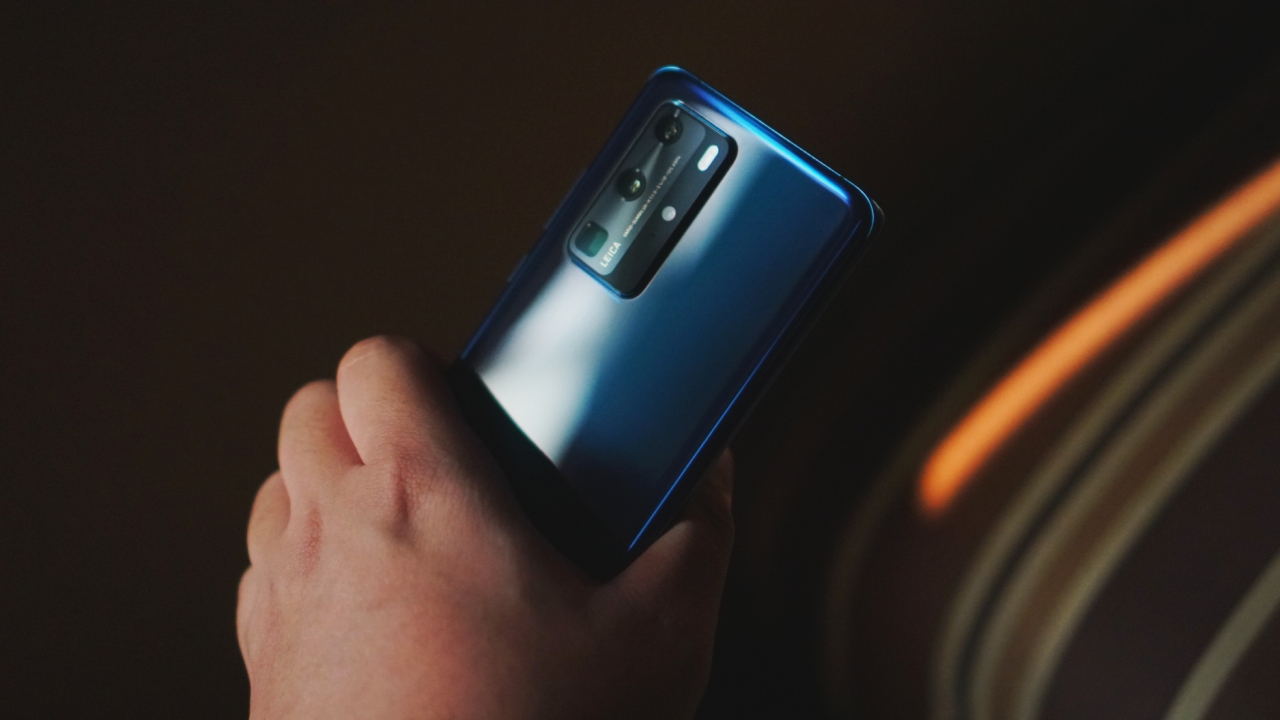 Just a few short days after Trump’s ban extension, the US is once again launching another salvo against Huawei. Announced today, the US Commerce Department has unveiled its plans to expand the current ban towards more companies.

Currently, the ban covers only American companies operating on American soil. However, with the expansion, it can potentially cover overseas companies who use American technology and software. Given the new parameters, Huawei’s chipsets are explicitly at risk.

Unlike other ban-related documents, the announcement specifically pertains to Huawei, its semiconductor designs, and chipsets. If expanded, HiSilicon, Huawei’s chipset-making company, must either change its processes or stop producing components entirely.

According to the Commerce Department, “Huawei has continued to use US software and technology to design semiconductors, undermining the national security and foreign policy purposes of the Entity List by commissioning their production in overseas foundries using US equipment.”

Since the ban’s first iteration, Huawei has found ways to skirt around the penalties, including making its own software or re-releasing old devices. Even then, the company could still operate in America using a temporary license instituted to supposedly help in the transition process. Today, the government has also extended that license further until August 13.

Ironically, the US is still relying on Huawei to institute new standards for the country’s upcoming 5G technology.