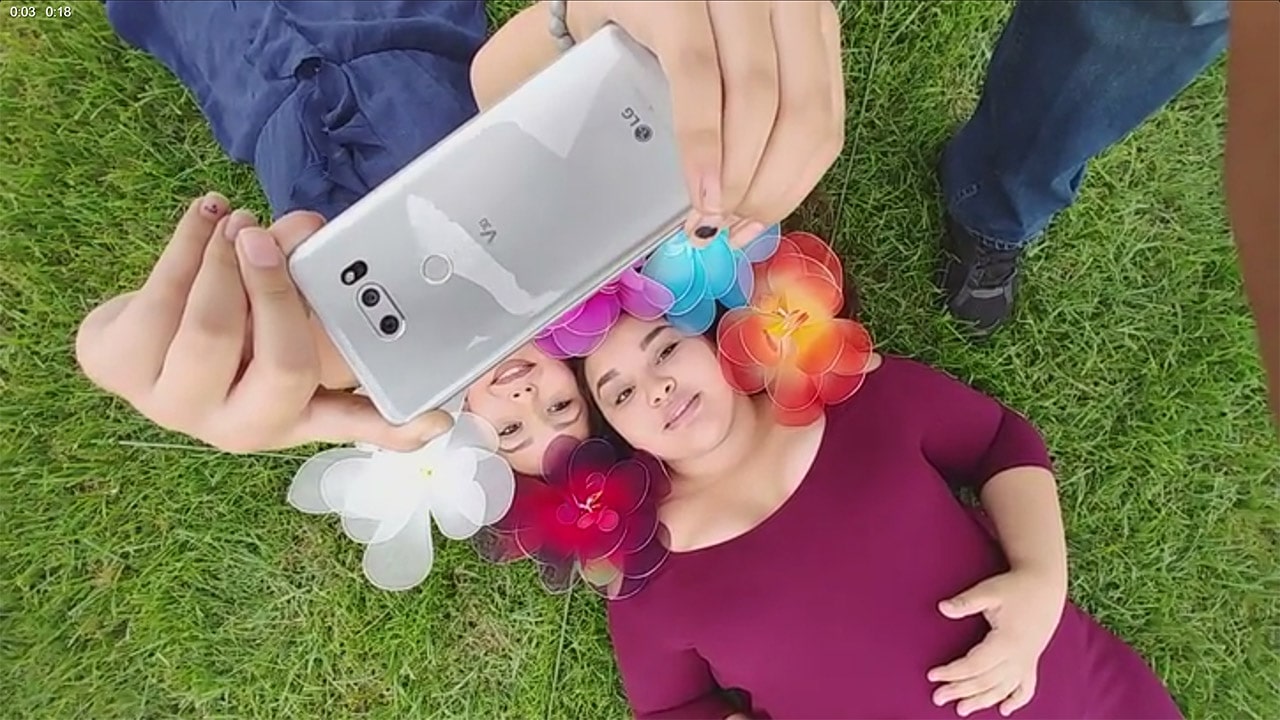 We can imagine a collective face palm happening at LG’s headquarters when their upcoming flagship smartphone got leaked in the most unexpected way.

HitRecord, a community centered around video collaborations, accidentally uploaded partnership videos with LG’s yet-to-be-released V30 on a public forum. Internet sleuths were quick to catch on, and screenshots of the videos have since spread across the web. 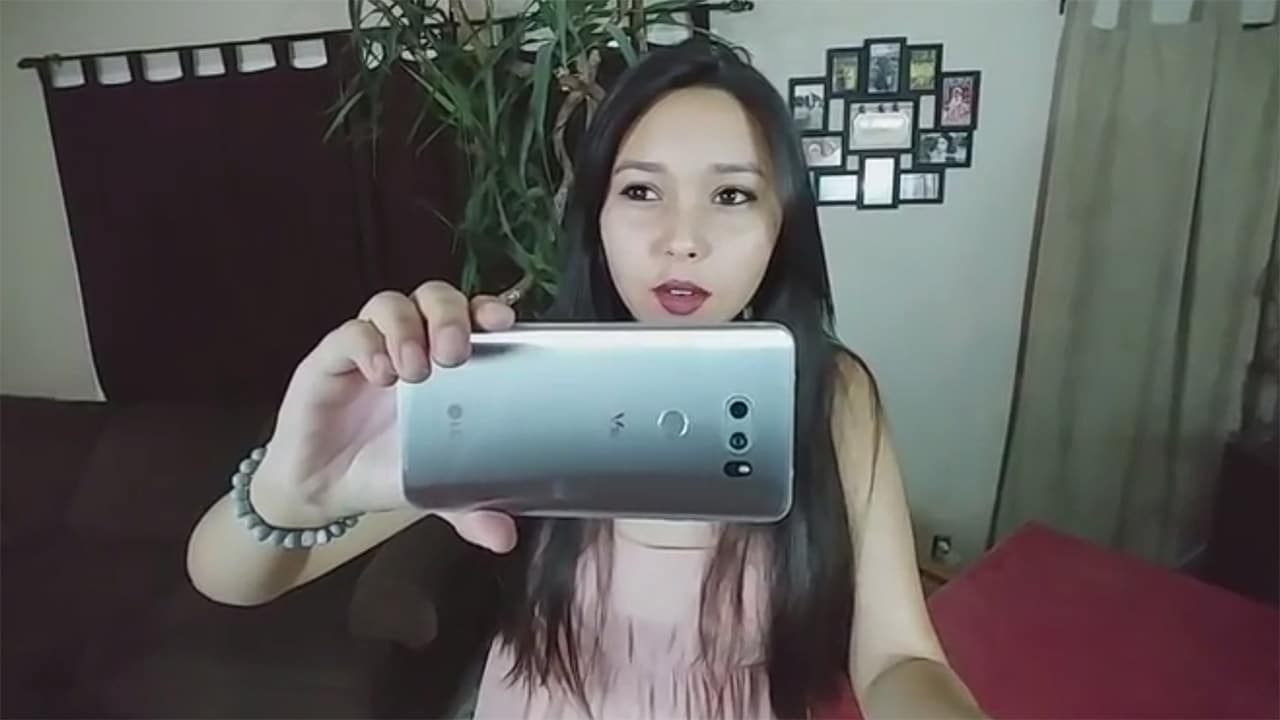 Even though the videos aren’t that sharp, the LG and V30 branding are as clear as day. This is definitely the successor to last year’s V20!

From the few shots we have, we can confirm a few things: The rear camera setup protrudes more than the G6’s dual-cam hump, and there’s a laser autofocus module beside the relocated LED flash. 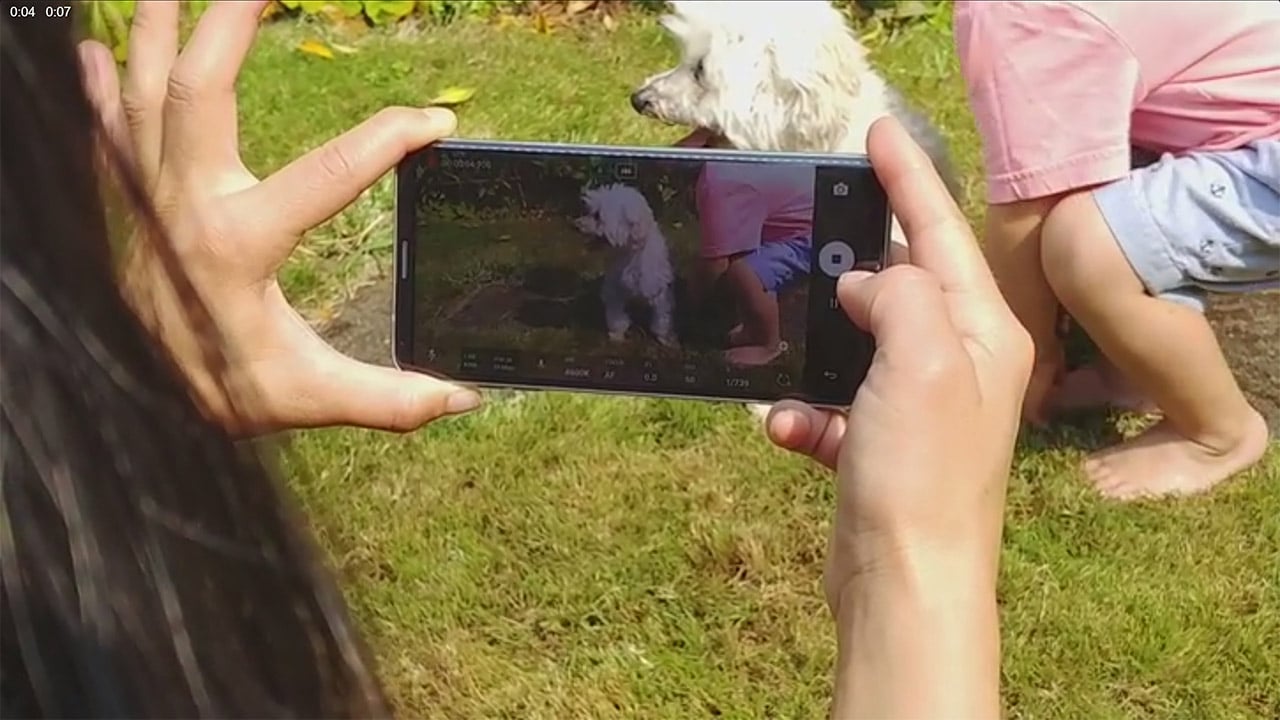 As promised by LG a few days ago, the V30 will have even slimmer bezels than what the G6 has, as well as a full OLED display devouring the front. We can’t really tell by the blurry screenshots, but some parts of the OLED panel seems to overlap on the edges.

LG is expected to make the V30 official on August 31, right before IFA 2017 in Berlin begins. Although these leaks are lessening the potential impact of the phone, we’re confident that anything even marginally better than the G6 will fly well with critics and consumers alike.

IFA 2017 has brought the world many wondrous gadgets like the LG V30 and Acer Predator Orion 9000, but the Internationale Funkausstellung Berlin — one of the world’s biggest consumer trade show — has more interesting gadgets. A lot more. END_OF_DOCUMENT_TOKEN_TO_BE_REPLACED

You could say that Sony is a little behind the curve when it comes to design innovation, but you can’t deny their choice to stick to what’s proven to be great. END_OF_DOCUMENT_TOKEN_TO_BE_REPLACED