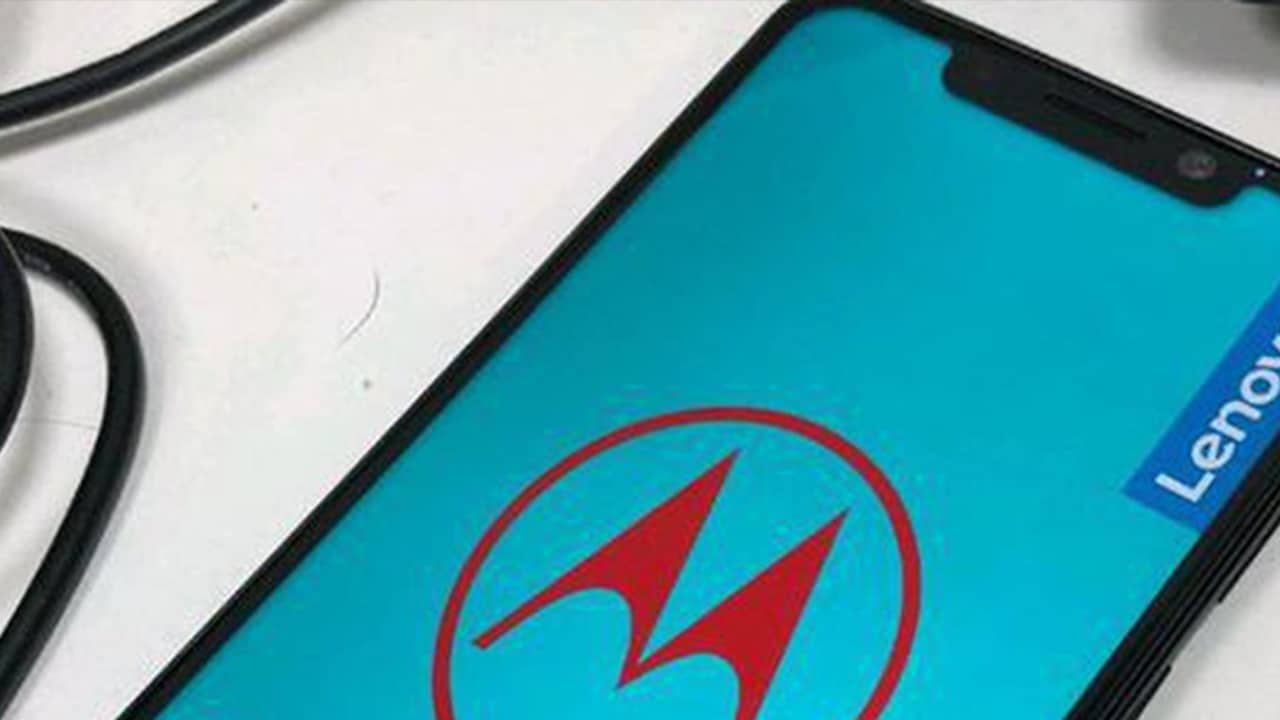 Throughout the past few months, flagships have imitated Apple’s designs more and more. From the camera notch to the vertical camera setup, the ones at the top are starting to look very similar to one another. Now, the trend is leaking into other markets.

According to leaked renders and live images, Motorola will reportedly launch an Android One phone that shares significant features with the iPhone X. Consequently, Motorola is calling it the Motorola One Power.

From what we can see, the phone will carry minimized bezels, a camera notch, and dual rear cameras. 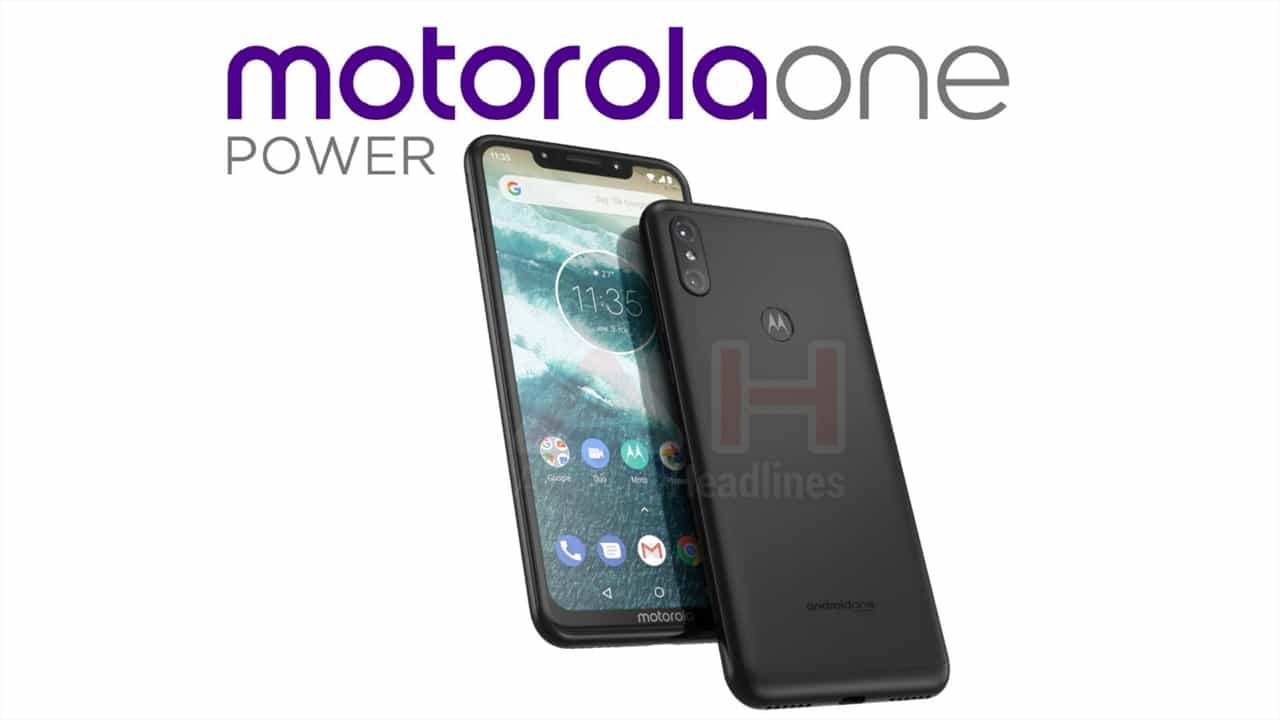 Despite maximizing the screen, it will still have a chin bezel, presumably for the “Motorola” branding. As for the notch, it will fit the same features as other phones with a notch — earpiece, front-facing cameras, and other sensors.

On the flipside, the phone’s rear panel will sport the same vertical dual rear camera system as the iPhone X’s. Alternatively, it will also carry the standard Motorola fingerprint sensor at the back.

Unfortunately, leaks haven’t revealed much about its other specs. However, the scant leaked details indicate that the Android One phone can maneuver well within the midrange market. In fact, it might even hover close to a flagship. 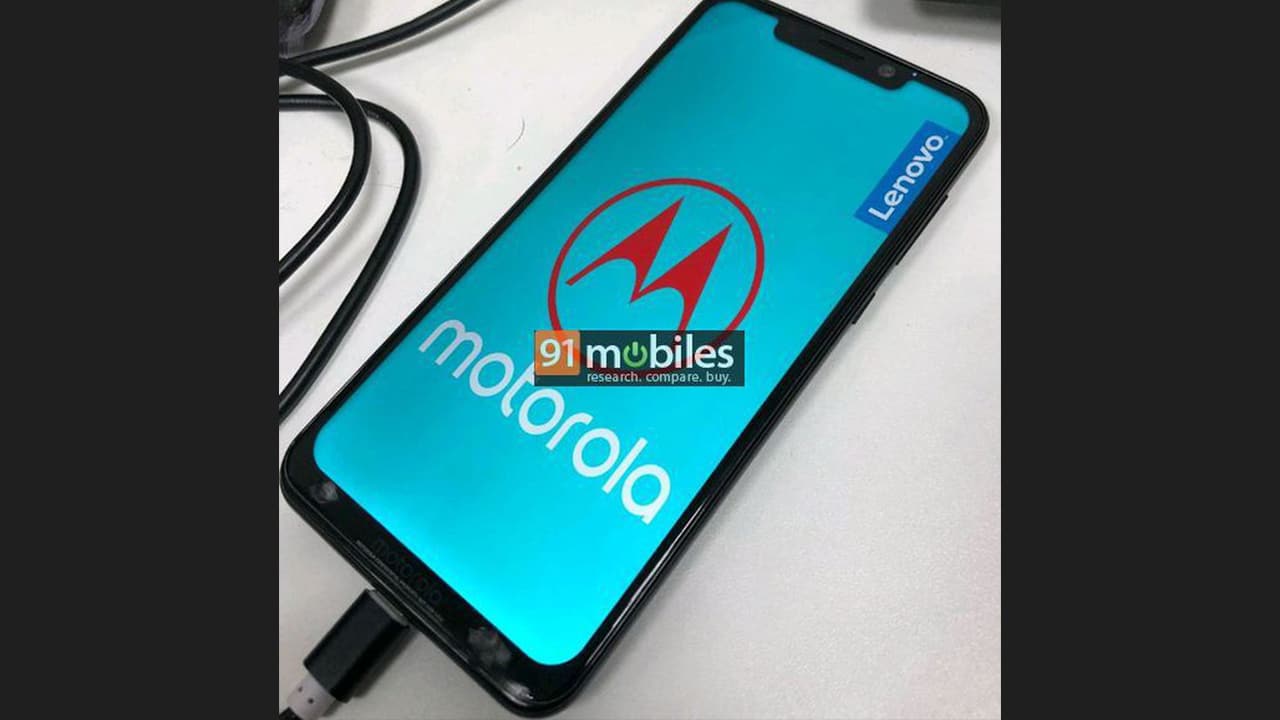 Notably, Motorola usually releases its midrange and flagship phones under the G or Z series, respectively. However, their lineup has gotten confusing as of late with the recent X series. If anything, the Motorola One Power introduces yet another addition to their expansive family.

Also, when released, this paves a significant step for the Android One program. When it started, Android One signified low-budget solutions to get a genuine vanilla Android experience. Recently, Google turned around from this stigma and opened the program to higher-end phones. Since then, other brands like Nokia adopted the new philosophy. The Motorola One Power signifies that the program is ready for bigger companies.