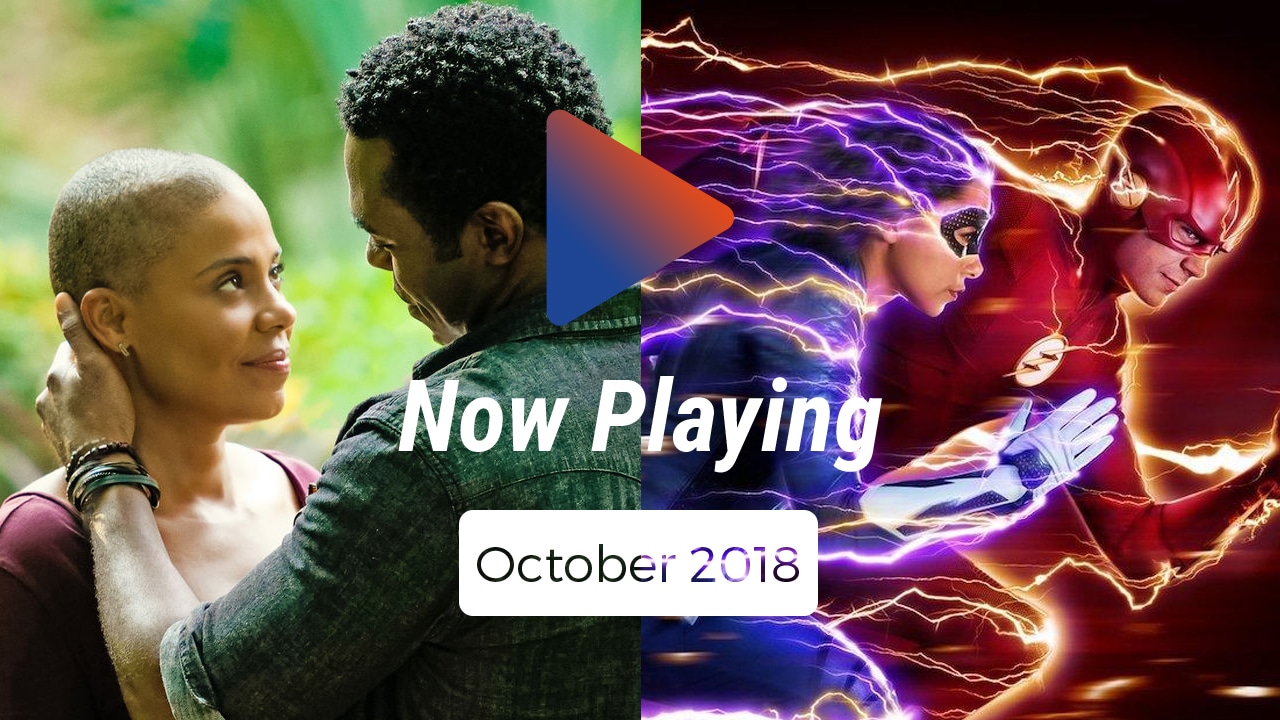 There’s still so much to see for the rest of October, and here’s what’s keeping us sane this month!

Nappily Ever After
MJ: Nappily Ever After is a story about an advertising executive who has the perfect life: a successful job, a relationship with a doctor for two years, and gorgeous hair. She is the embodiment of perfection until a series of unfortunate events happened and she realized she’s not living the life she really wanted. It’s a powerful movie that highlights the importance of loving yourself and enjoying a life that isn’t perfect. Sometimes, you gotta let your hair down!

The Flash (Season 5)
Rodneil: A new suit, a new speedster, and of course, a new big bad. These are just some of the things we can look forward to when The Flash zooms in around the second week of October. The series made a shift back to a lighter tone in season four but some thought it fell short overall. Here’s to hoping season five carries that lighter tone, but delivers on more action and story with fewer plot holes.

Titans
Rodneil: Good news if you’re not in the US and don’t have access to the DC Universe app! One of DC’s newest flagship series Titans is coming to you via Netflix. The series features Batman sidekick Dick Grayson coming into his own and transitioning from Robin to Nightwing. The series will also feature longtime Titans members Starfire, Raven, and Beast Boy.

Terrace House: Opening New Doors (Part 4)
Marvin: Just when I thought this season of Terrace House couldn’t get any crazier, Part 4 proves that new housemates always mean more trouble. Brace yourself for more rejections, sadder exits, and two of the most unexpected pairings this season — that’s saying a lot considering how wacky the first three parts were. Of course, it ends in yet another cliffhanger, making us want Part 5 even more.

Code Geass
Rodneil: This animé sneakily became available to watch on Netflix recently. Funny thing about this series is the first episode I saw was the finalé and that made me want to check out the rest of the series. It did not disappoint. Code Geass tackles the journey of Lelouch Vi Britannia as he vows to take revenge on his father — the King — for the murder of his mother and to protect his sister and give her a better life. If you enjoyed Death Note then there’s plenty to love about Code Geass. The protagonist acts more like an anti-hero and while he gains a special ability to advance his cause, it’s his cunning wit and strategic thinking that ultimately drives the story forward.

Hilda
Dan: If you’re into kids’ animation, you should check out Hilda. It’s a British-Canadian animated television series that’s showing exclusively on Netflix. It’s based on the graphic novel series of the same name by Luke Pearson. It’s about the titular character who had spent her entire life in the wilderness and when she moved to the city, she met new people and continued to enjoy her childhood. The story involves fantastical creatures including elves and giants, and superb emotional writing that’ll be of good teaching to children and even adults. The curious characters matched with exceptional animation will surely delight viewers.

“Electric (feat. Khalid)” by Alina Baraz
MJ: If you’re looking for a relaxed song, then “Electric (feat. Khalid)” by Alina Baraz is a song you should listen to. Played in Netflix’s Nappily Ever After, the lyrics pretty much resonate a love burning with passion, accompanied by a slow tempo composed of electronic beats. Depending on your mood, this song can be a good companion for lazy afternoons or when making love at night. ❤

“Sunflower – Synth Reprise” by Allie X
MJ: This is the only good thing about Netflix’s Sierra Burgess is a Loser (aside from the character, Veronica). “Sunflower” is a song written by the protagonist, Sierra Burgess, which tackles her insecurity about not being chosen by anyone because of who she is. This version is a bit upbeat and accompanied by an electronic 80s vibe that makes you sad yet interested in the lyrics. 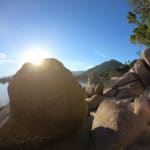 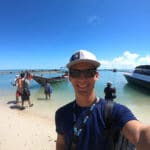 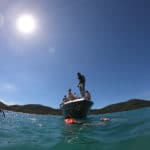 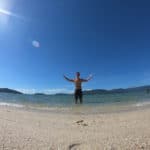 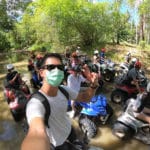 Koh Samui, Thailand
Marvin: Known as the second-largest island in Thailand — next to the popular Phuket — Koh Samui is filled with beaches to visit, temples to explore, and of course, food to indulge in. Because it’s so densely packed with forests and surrounded by vast coral reefs, the island is perfect for both ATV and snorkeling adventures. Be careful, though: Like Phuket, there are a lot of tourist traps in the more popular sections of Koh Samui. 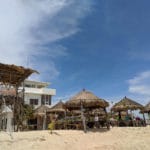 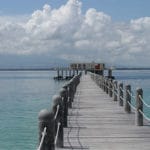 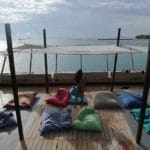 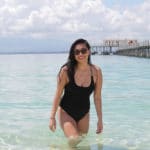 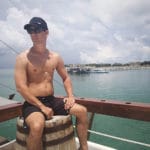 Lakawon Island
Marvin: Sometimes referred to as the “Maldives of the Philippines” (although this isn’t the first time I’ve heard an island resort being called this), Lakawon is a fun, banana-shaped island off the coast of Cadiz in Negros Occidental, Philippines. It’s a perfect getaway for those who want a secluded yet safe place to rest and relax on. For IGers, there are loads of Instagrammable spots and clear sea water to take photos in. Sadly, there’s only one resort available on this island, so you’re at the mercy of their monopoly on lodging and food.

Fujifilm launches the X-T200 as a companion for creative pursuits