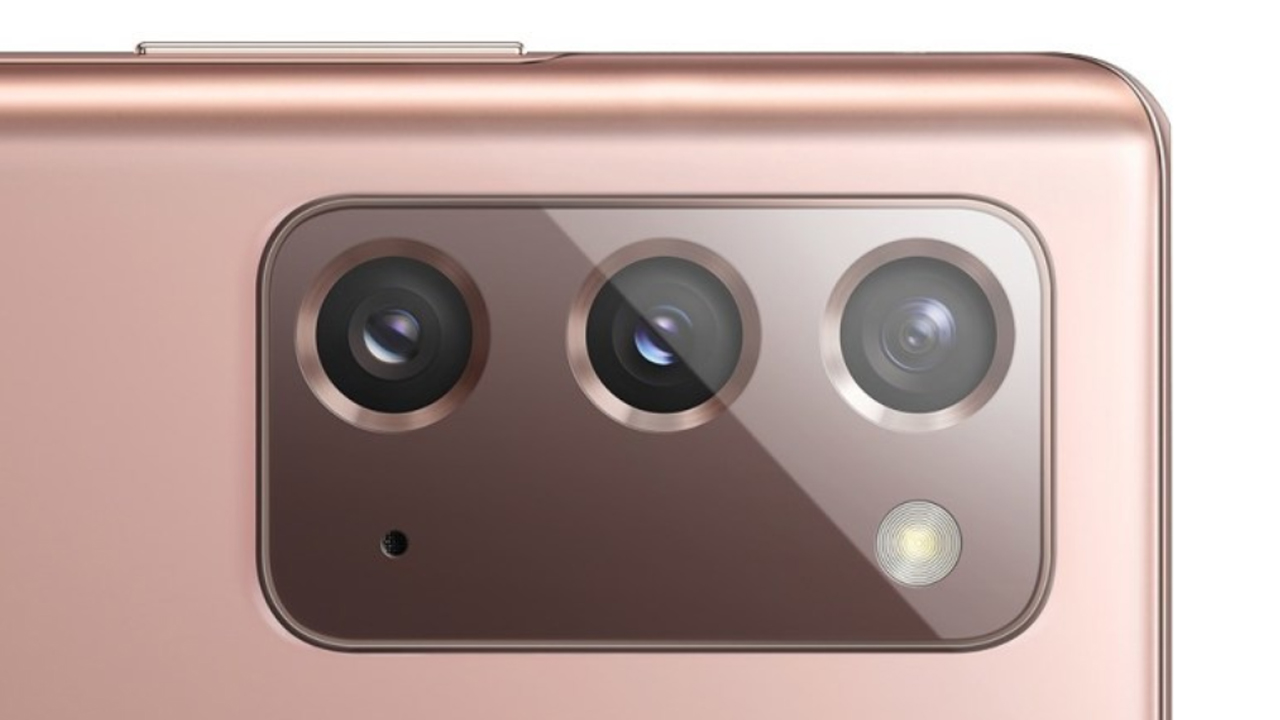 WinFuture, a German source, has leaked the full list of specs included in the Galaxy Note 20. Yesterday, the same source printed the specs of the smartphone’s bigger sibling, the Galaxy Note 20 Ultra. By far, the latter’s most notable feature is Xbox streaming. How will the regular variant compare?