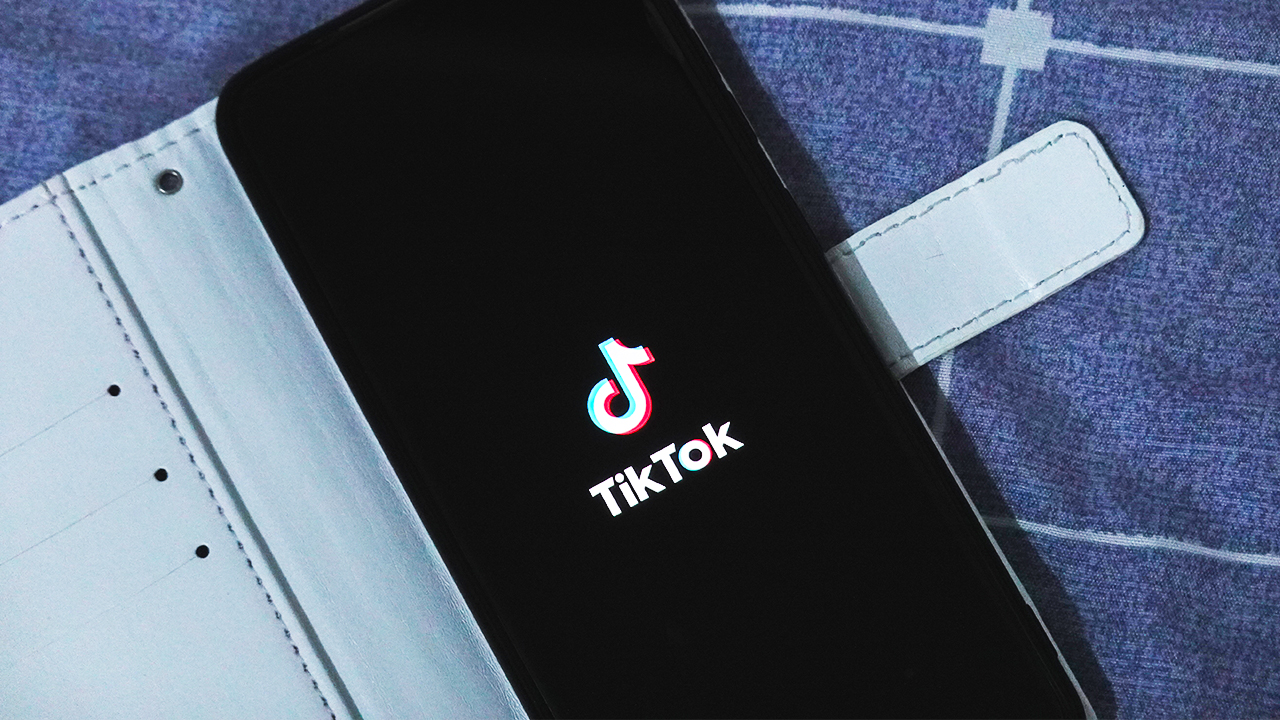 The Trump administration’s crusade against TikTok has accelerated unimpeded throughout the past few weeks. Stemming from cybersecurity concerns, the current government wants to eradicate the Chinese platform’s foothold in American culture. Now, the US wants to buy TikTok from China. Hiding in the shadows, Microsoft is slowly becoming the number one successor to the video-sharing giant.

Especially during the pandemic, TikTok created hours of entertainment for everyone stuck at home with nothing to do. The platform quickly rose to astronomical popularity all around the world. However, TikTok’s ties with China, through its developers at ByteDance, always loomed behind the app’s success.

Fresh from a years-long battle with Huawei, the American government set its sights on the popular app. Throughout the week, rumors swirled about whether the US would start banning TikTok nationwide.

Now, according to Bloomberg, Trump will soon require ByteDance to surrender its ownership over TikTok. If the move comes to pass, TikTok will be up for grabs in the US. Either way, TikTok’s Chinese ties is in severe jeopardy.

Waiting patiently, Microsoft is rising to the fore as the leading buyer for the company. With the app under its wing, the American company can adequately compete in the American entertainment and social media sector currently dominated by Facebook, Instagram, Twitter, and Snapchat. Right now, Microsoft owns LinkedIn. Though a social media platform on its own, LinkedIn cannot beat the aforementioned social media giants on its own. TikTok might turn the tide for Microsoft.

The US government’s trade war with China is still ferociously going on. In the connectivity industry, the US is currently dissuading other governments from adopting Huawei as their contractors for 5G infrastructure.