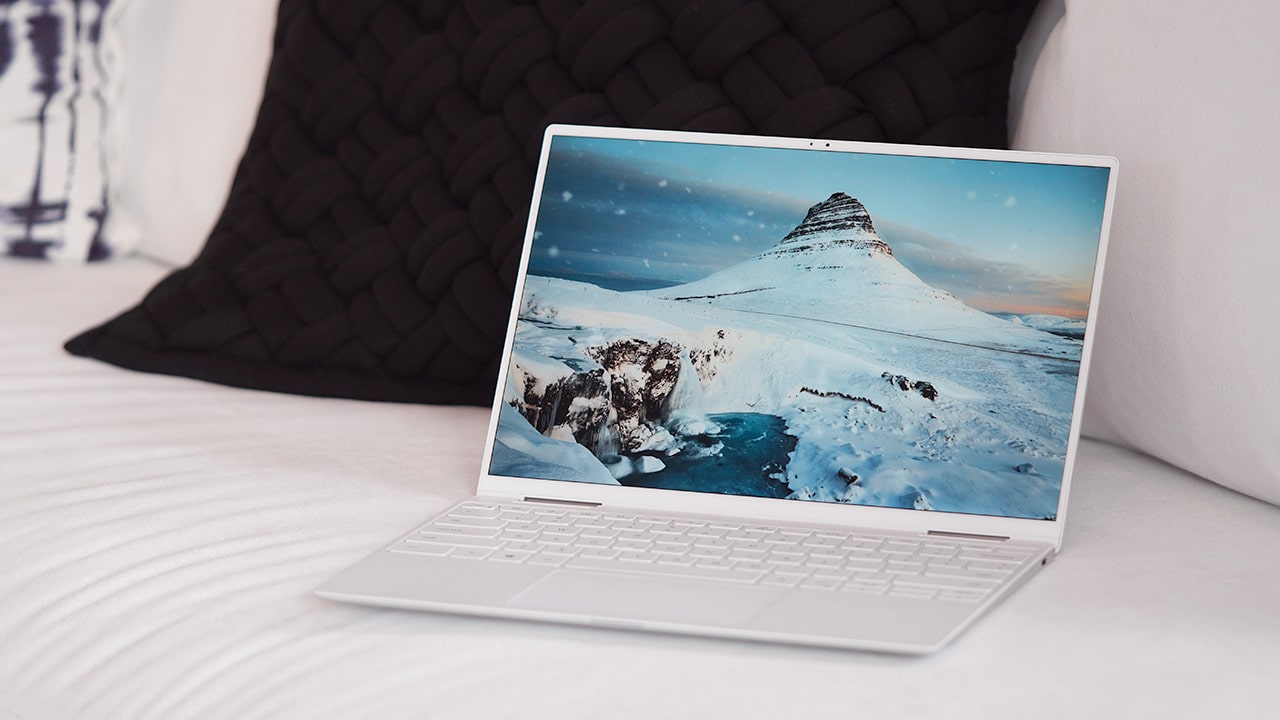 Earlier this year, Dell showed us the new XPS 13 notebook with its new webcam placement. The laptop’s camera is finally where it should be and thankfully, the company is making it the same across the latest XPS laptops.

The 2019 version of the XPS 13 2-in-1 is not just a mere refresh of its predecessor because it’s an entirely new notebook. It features a new InfinityEdge touch display with a slightly taller 16:10 aspect ratio. It’ll be available in 4K UHD+ resolution with HDR400 certification and it’s protected with Gorilla Glass 5. It supports Dell Premium Active Pen with magnetic attach as well. 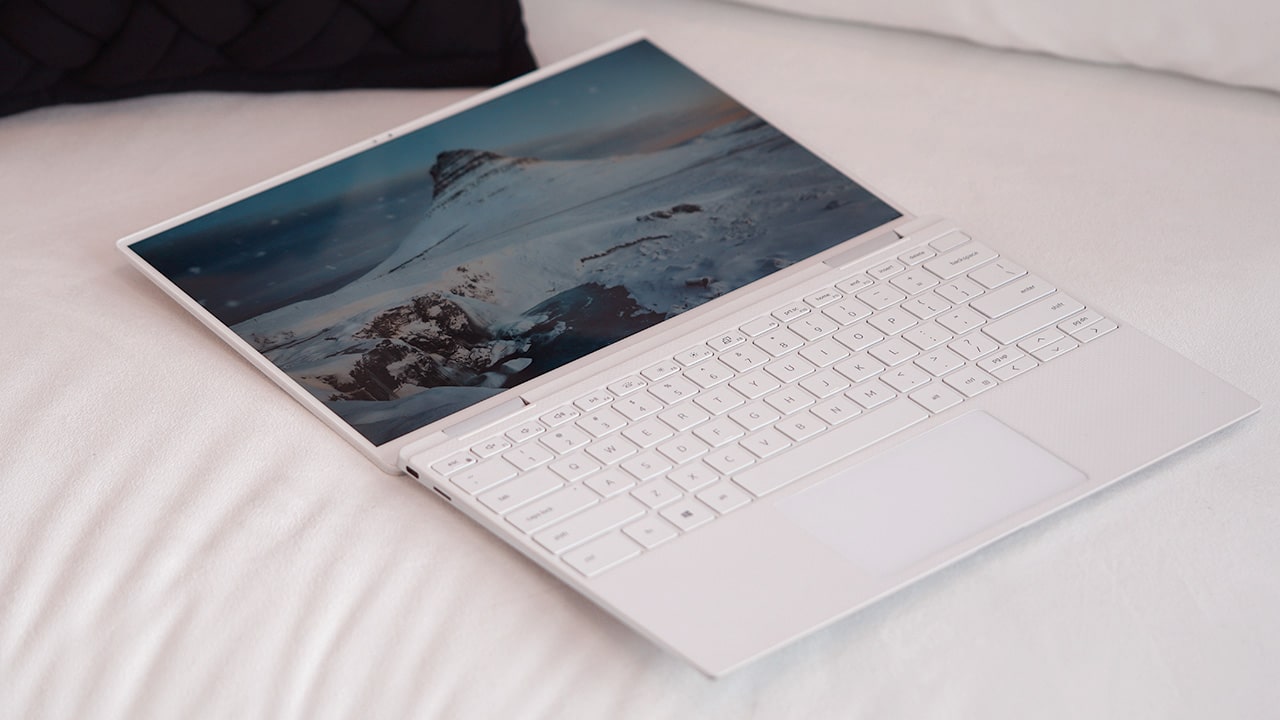 Like with the regular XPS 13, Dell managed to keep the display bezels thin by using their smallest webcam. The now top-mounted webcam can finally show users at a proper angle during video conferences. Also, the new convertible version of the XPS 13 has an edge-to-edge MagLev keyboard and a larger Windows Precision touchpad.

Dell has equipped its new convertible with the latest 10th-gen Intel Core processors, Intel Iris Plus graphics, up to 32GB LPDDR4x SDRAM, and up to 1TB PCIe SSD. It has two Thunderbolt 3 ports, a fingerprint reader for Windows Hello, and a long-lasting 51WHr battery for up to 16 hours of battery life. 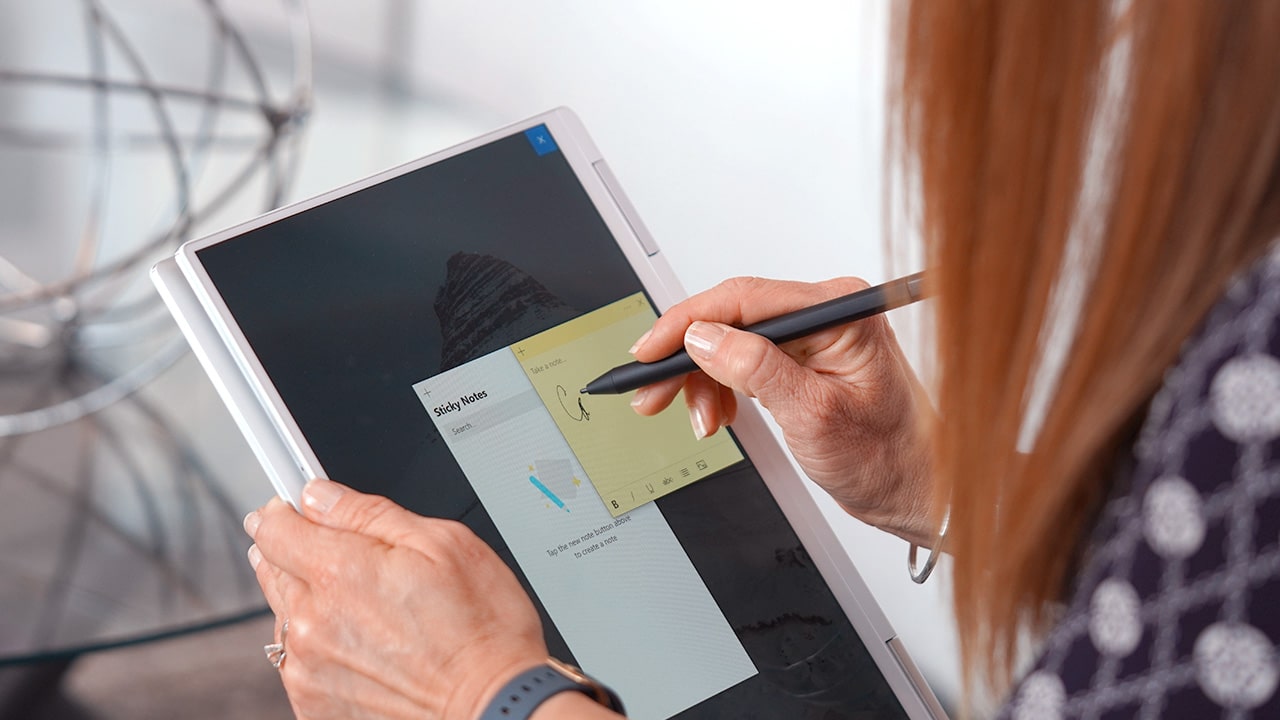 Design-wise, it’s still made from CNC machined aluminum with either a carbon fiber or woven glass fiber palm rest. A lot of things are bigger and better in the new XPS 13 2-in-1 but it’s the same size as before. This makes it still the smallest 13-inch convertible in the market.

The new XPS 15, on the other hand, doesn’t look any different from its predecessor, although it has noteworthy upgrades for those looking for a professional-grade multimedia notebook. 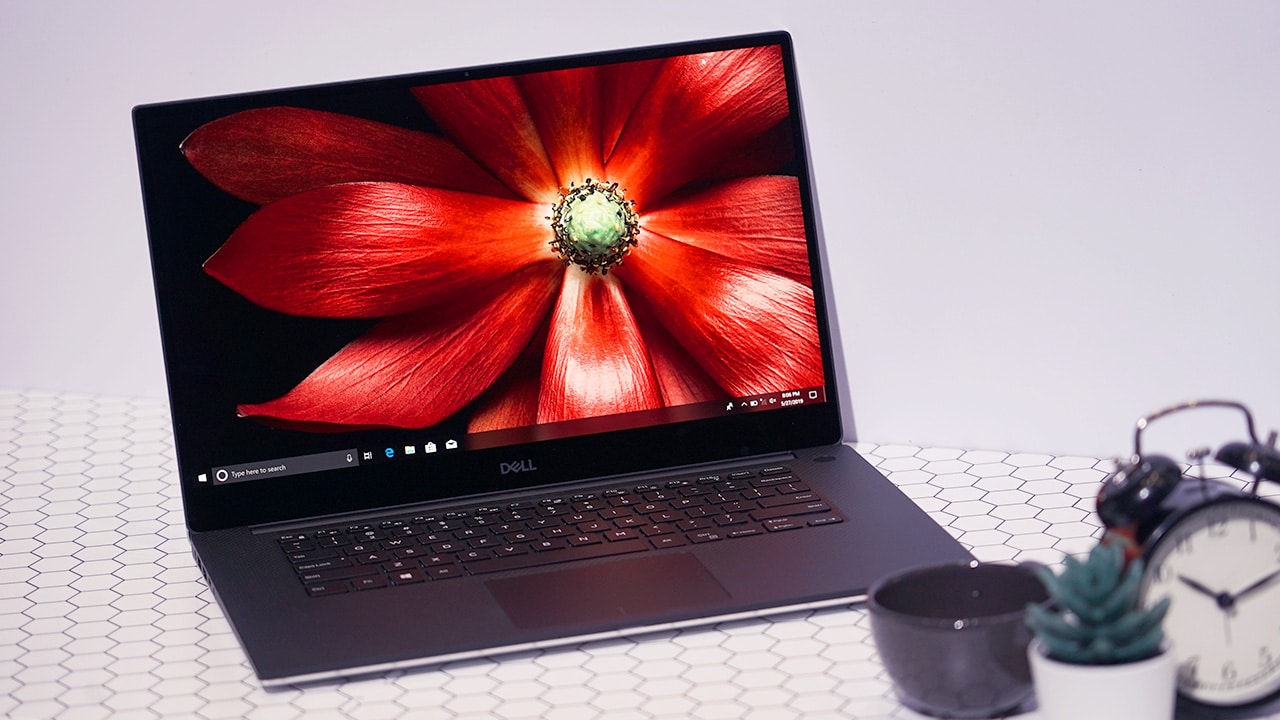 The new XPS 15 retains its 15.6-inch 4K UHD InfinityEdge display with 100 percent Adobe RGB coverage, but there’s now an option for an OLED panel with 100 percent DCI-P3 and 100,000:1 contrast ratio. Like with other new XPS notebooks, it has its webcam on top using Dell’s smallest laptop camera.

Specs-wise, it’s powered by a 9th-gen Intel Core chip (up to an 8-core i9) with NVIDIA GeForce GTX 1650 graphics. It’s paired with up to 64GB DDR4 memory and up to a 2TB PCIe SSD. The new laptop has advanced Wi-Fi 6 technology and a battery that’s rated to last for more than 20 hours. 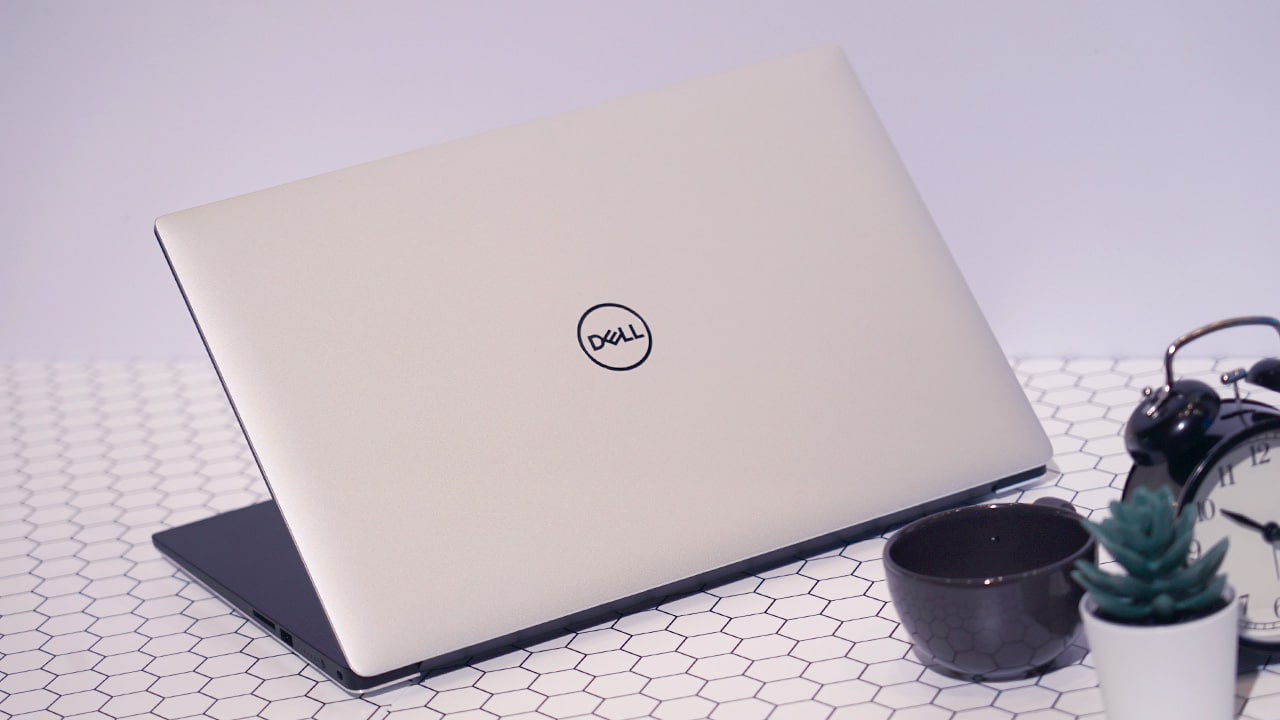 The build remains the same as before with machined aluminum, carbon fiber, and Gorilla Glass 4. Thanks to its slim bezels (despite the top-mounted webcam), the XPS 15 is the smallest 15-inch notebook in the market with superb performance. Dell also claims that it has the longest battery life in its category. 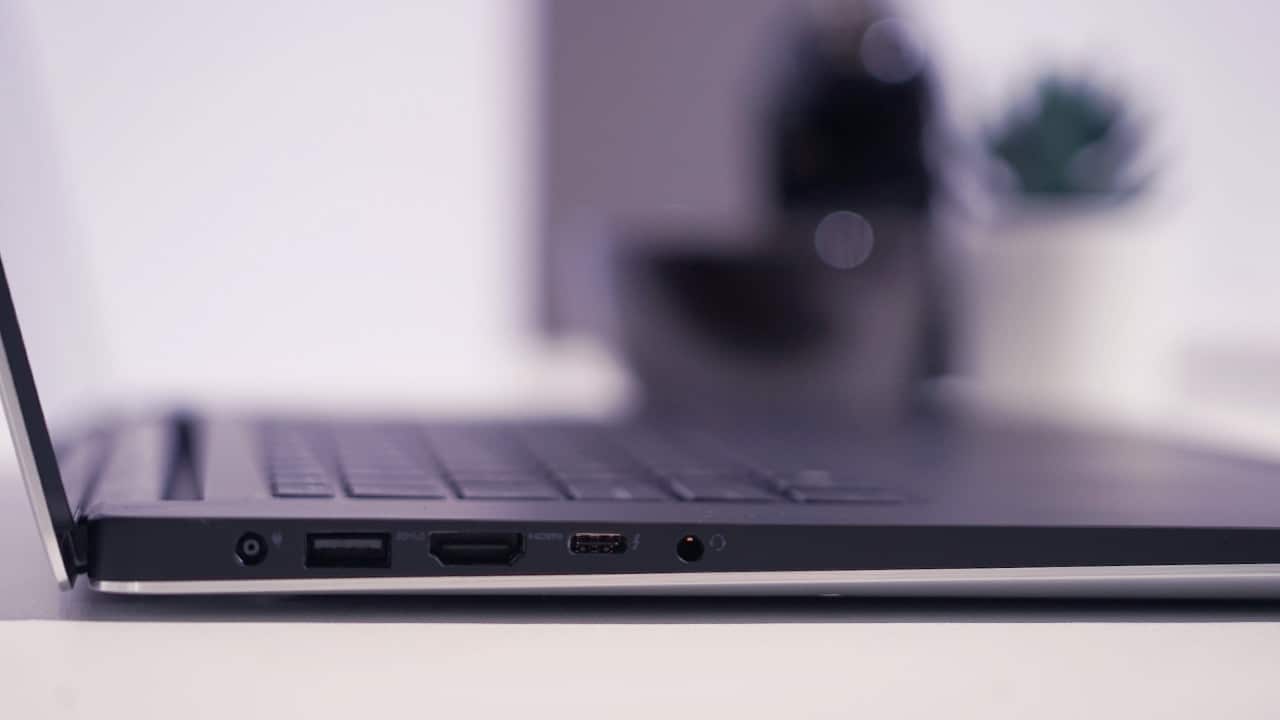 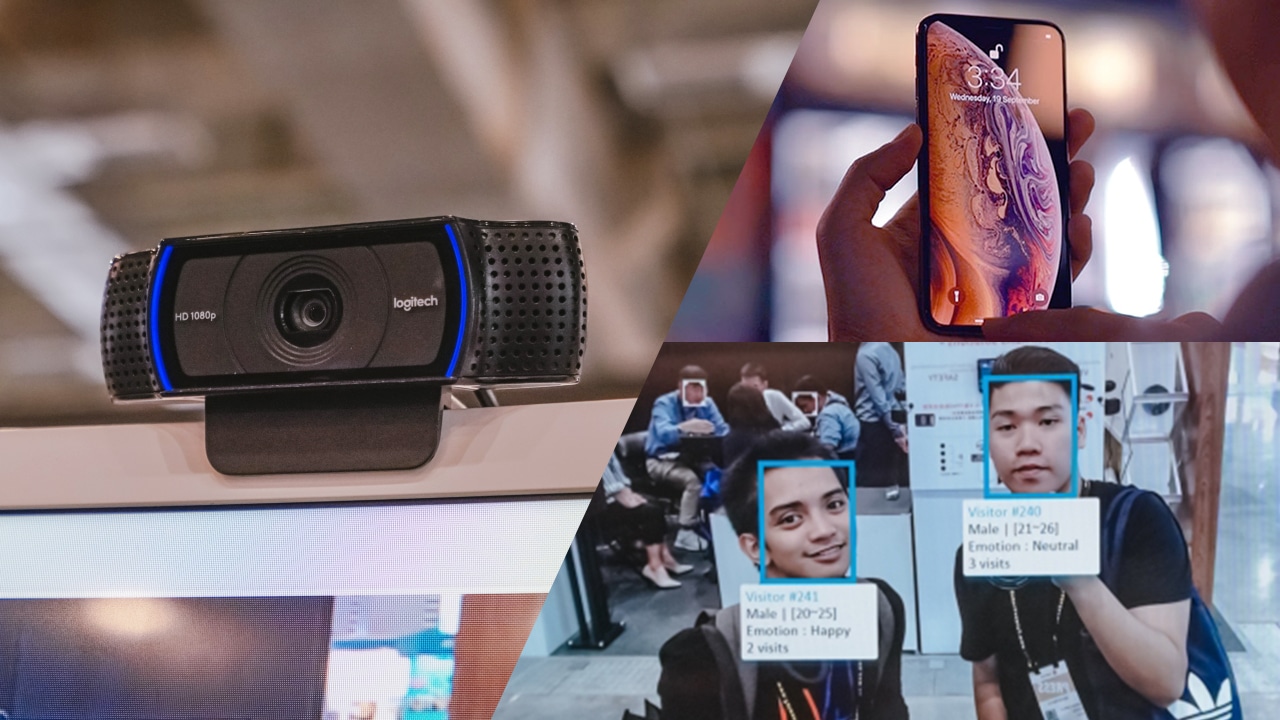 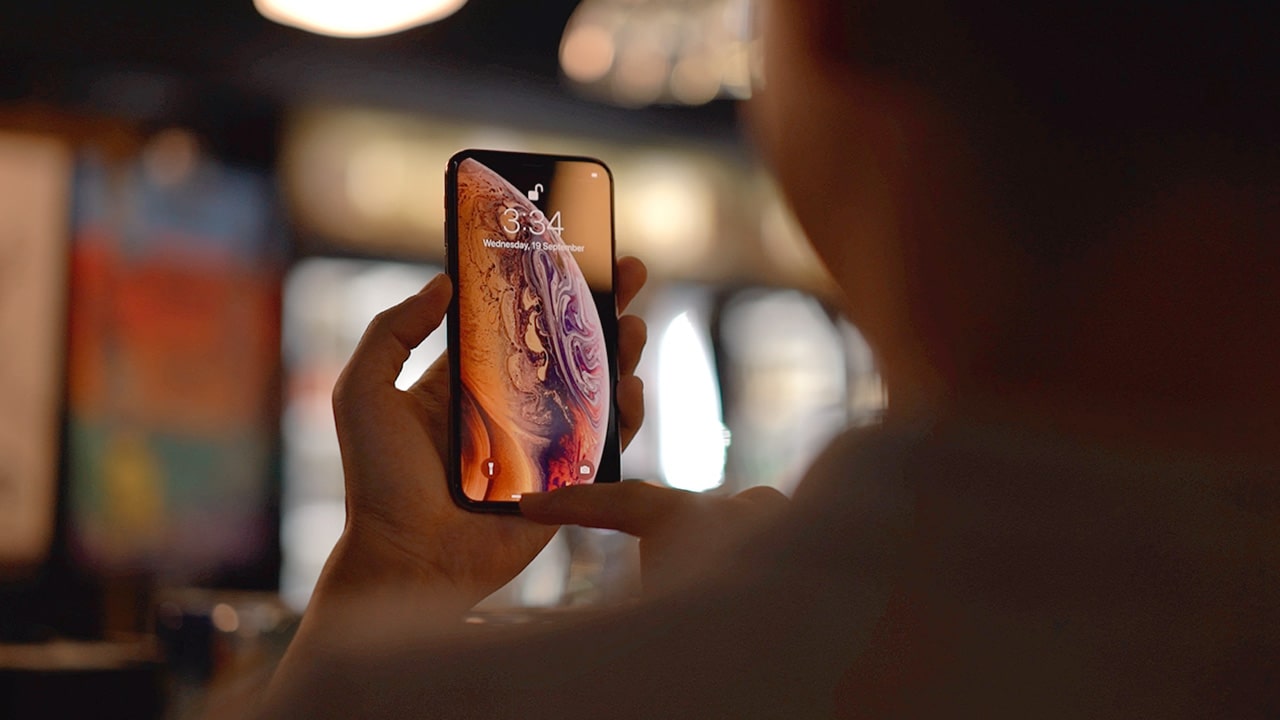 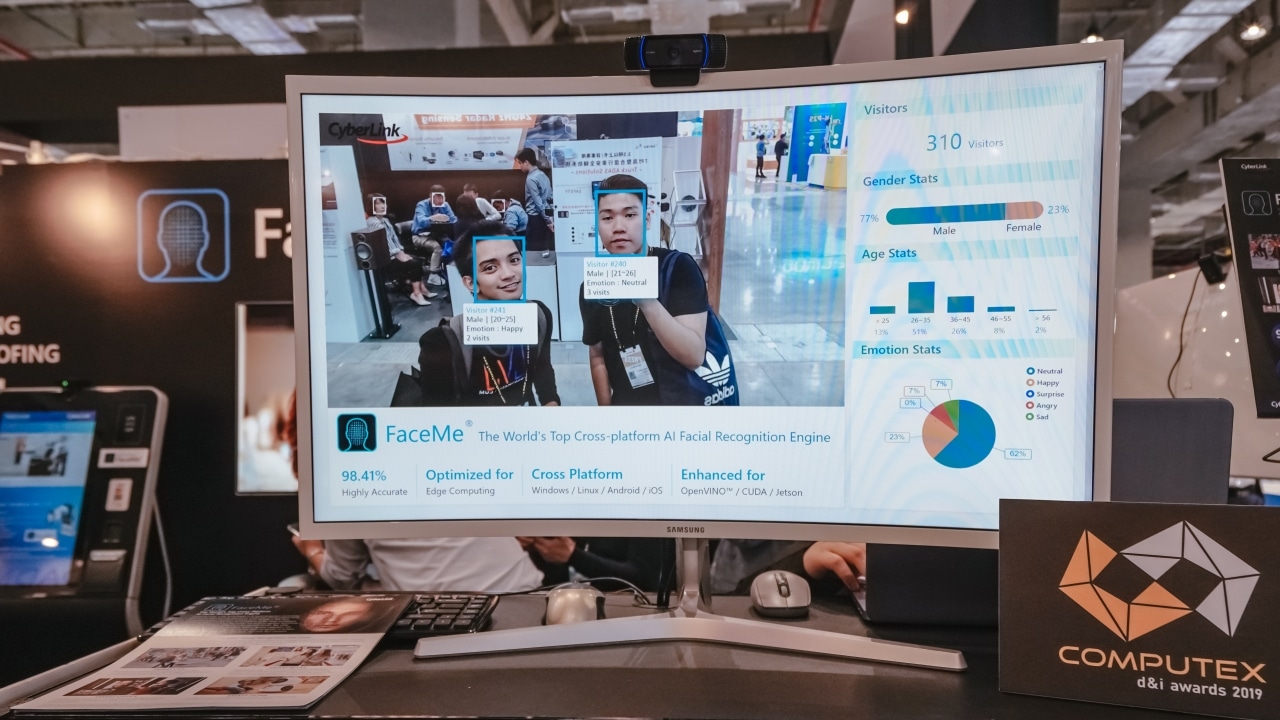 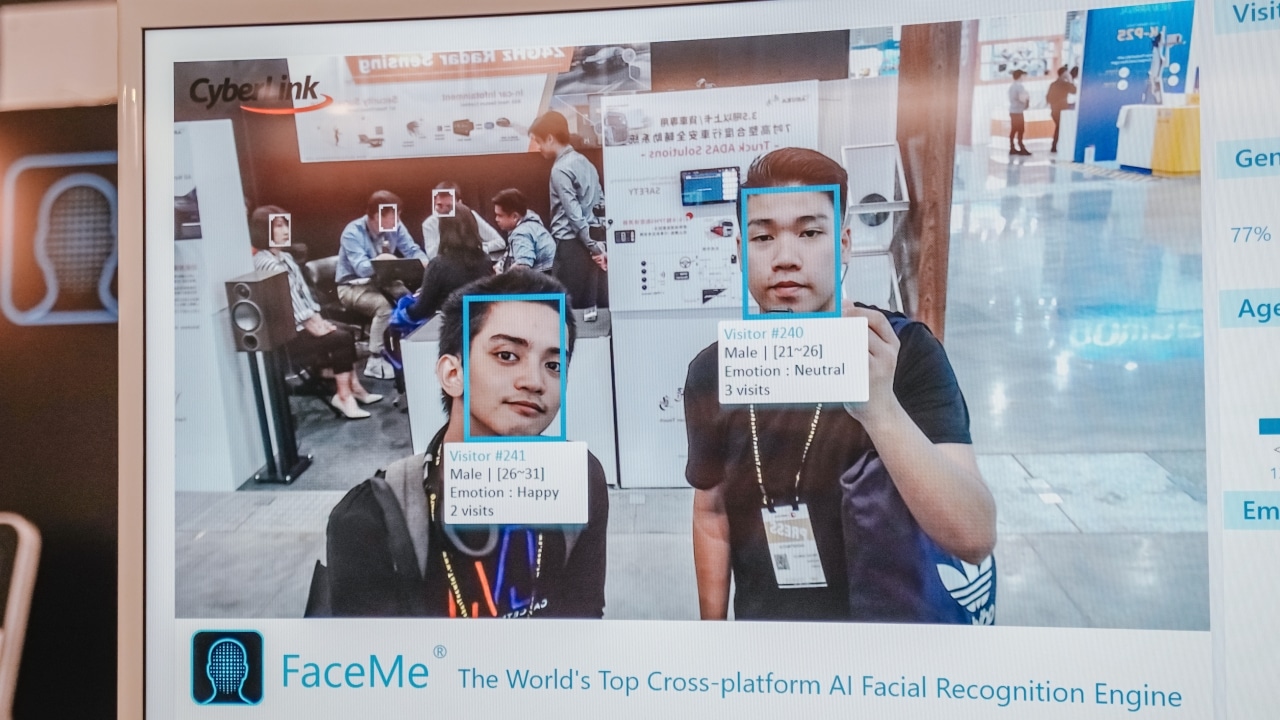 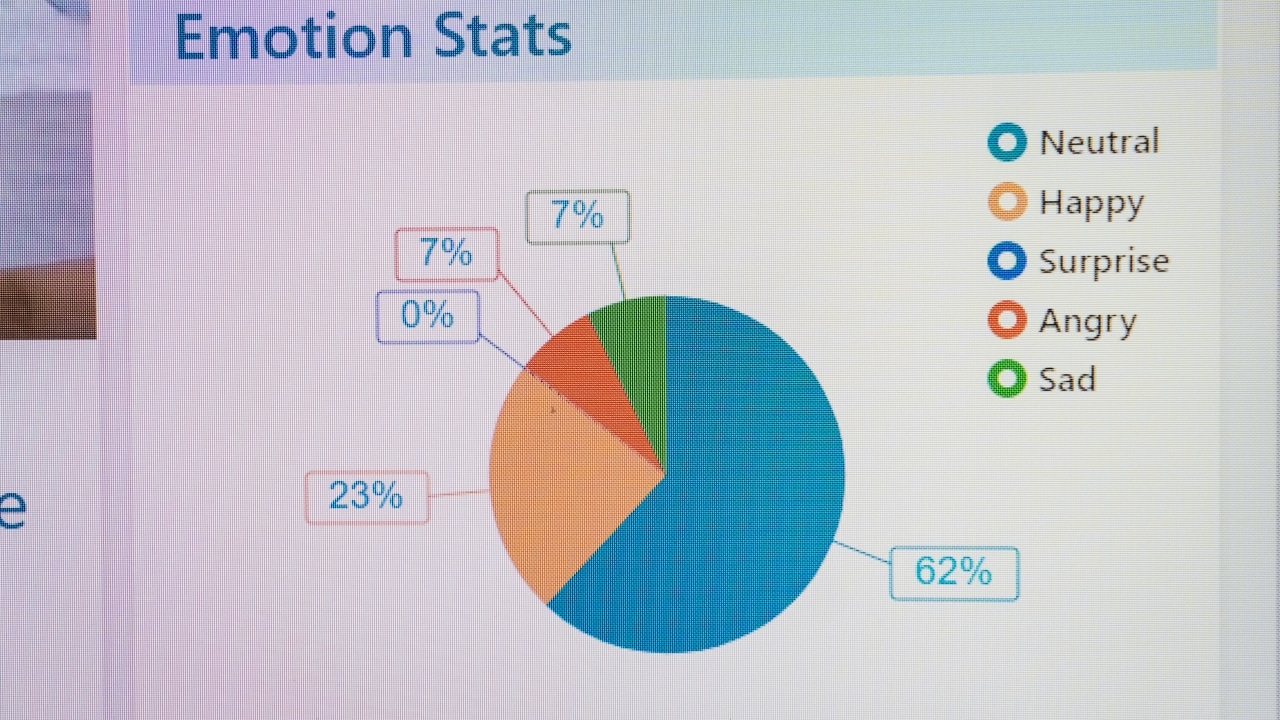 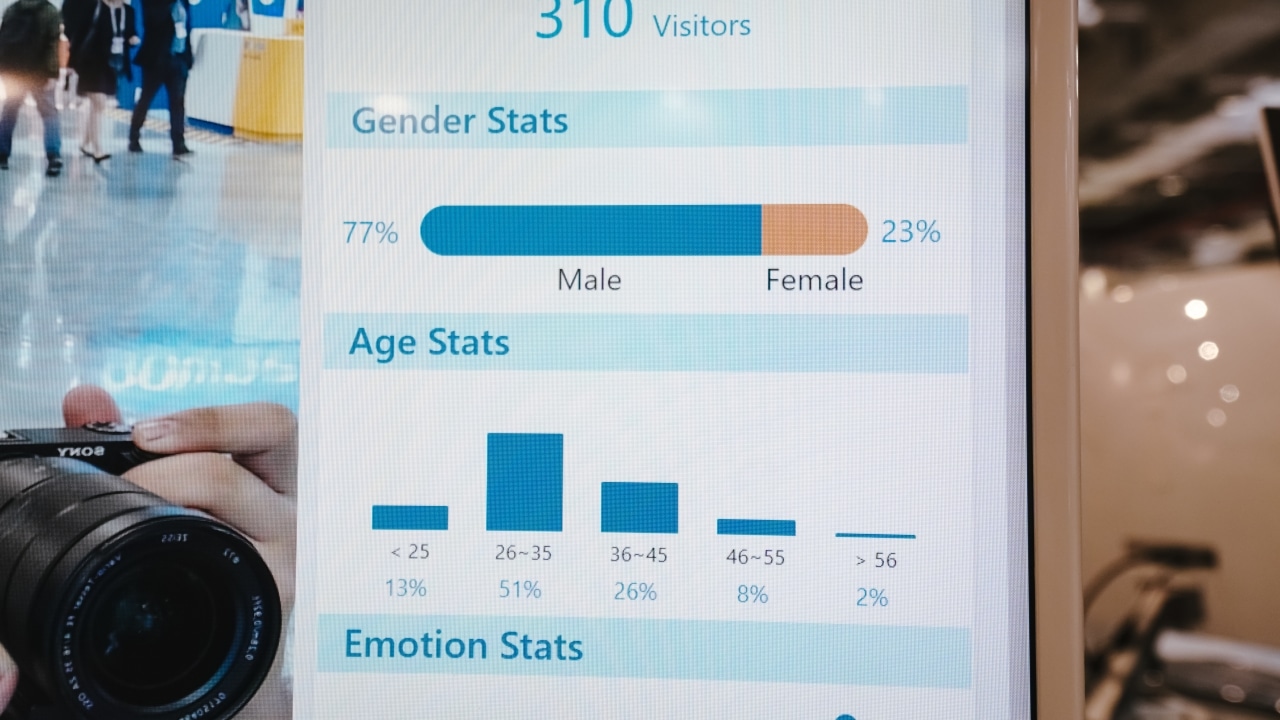 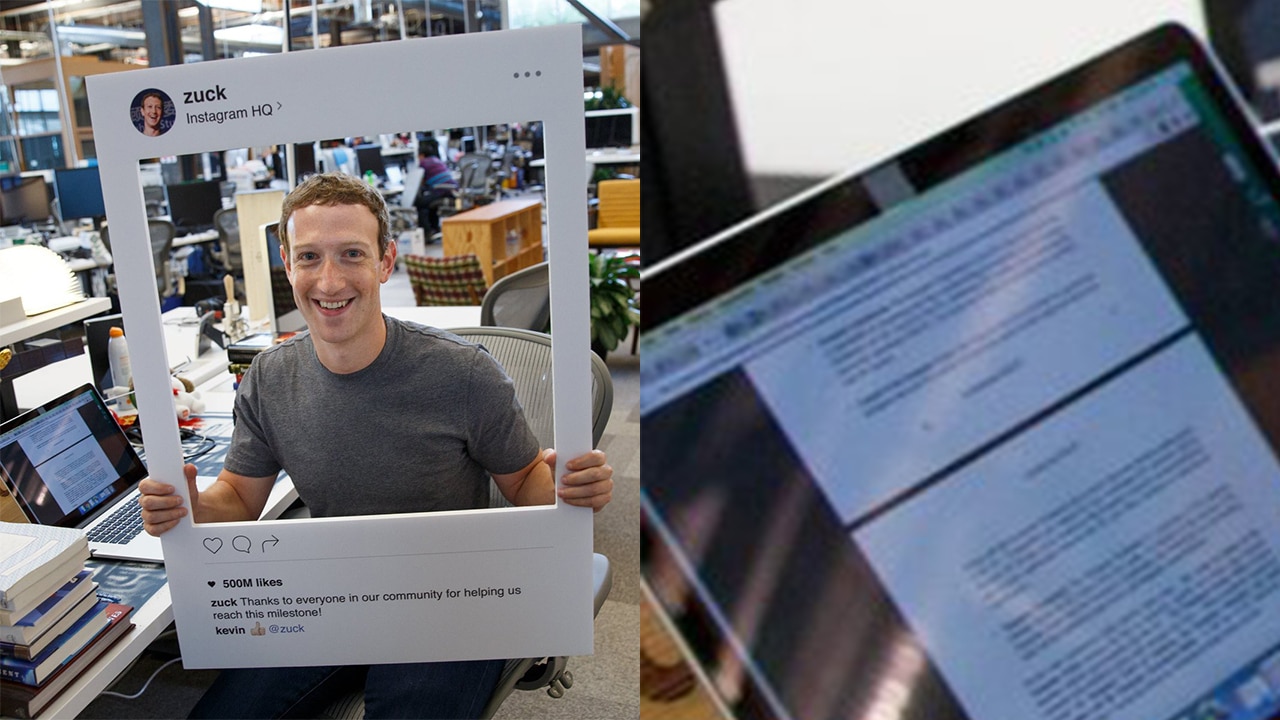 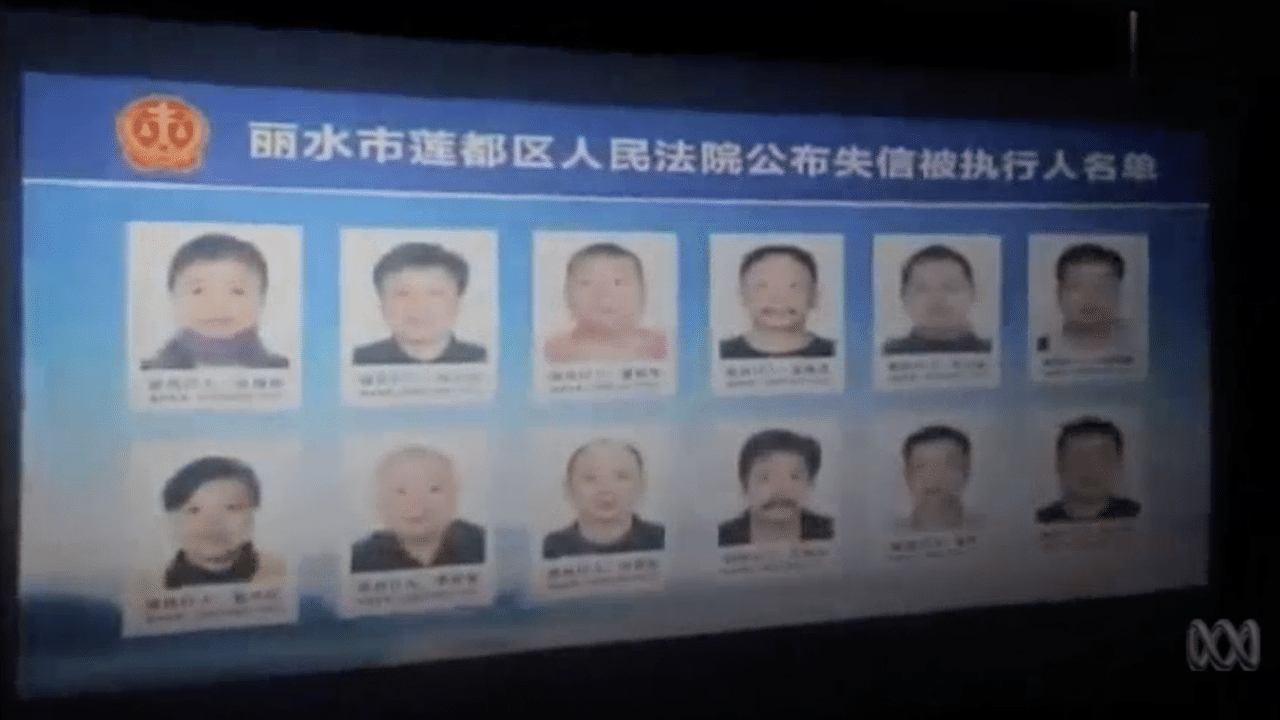 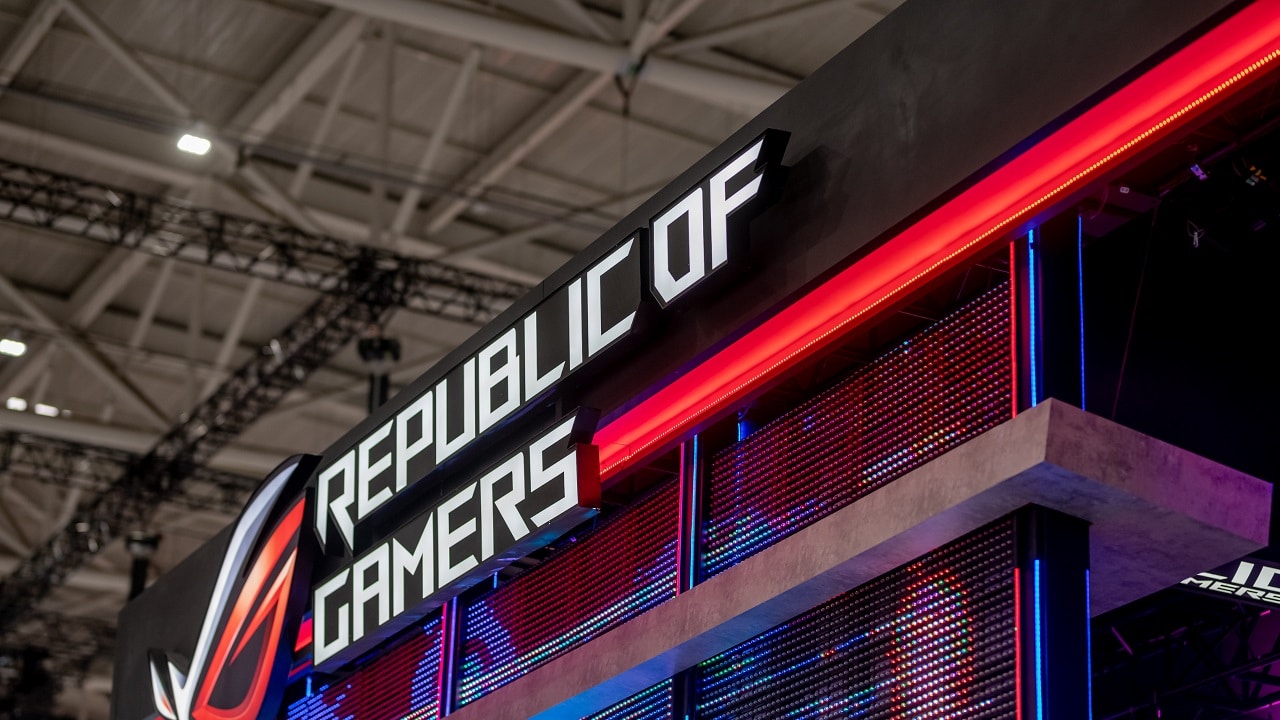 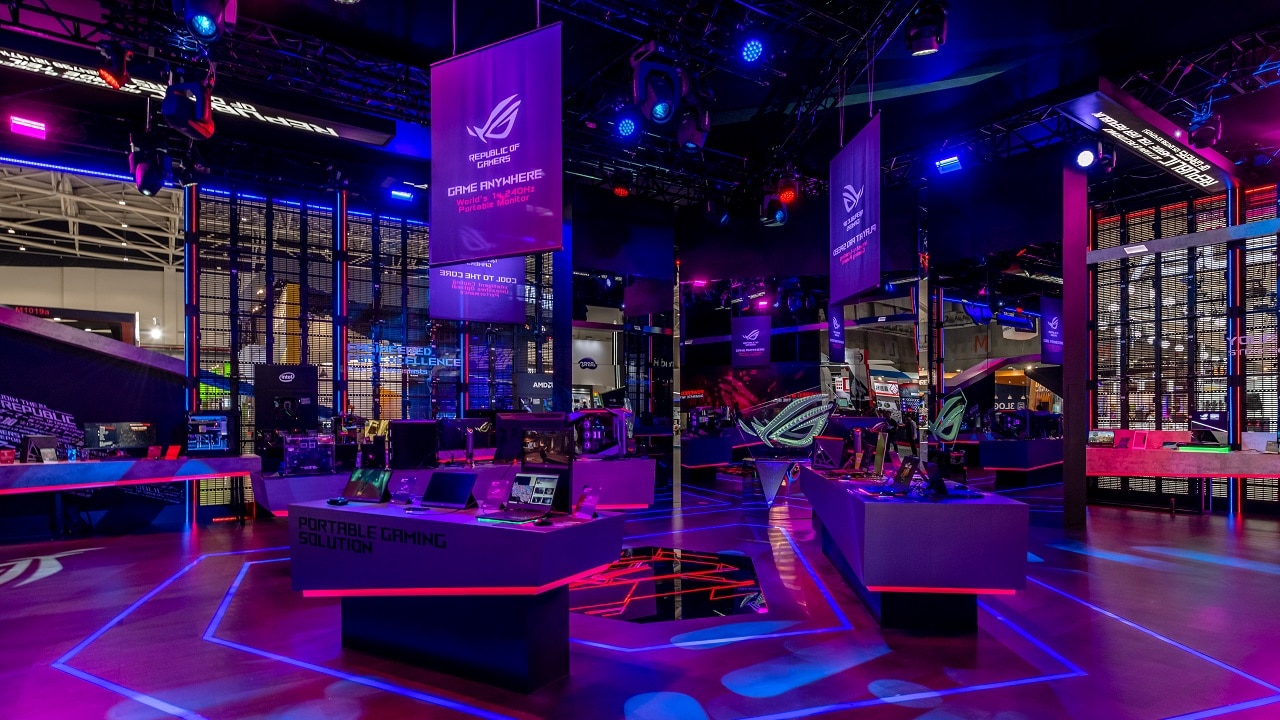 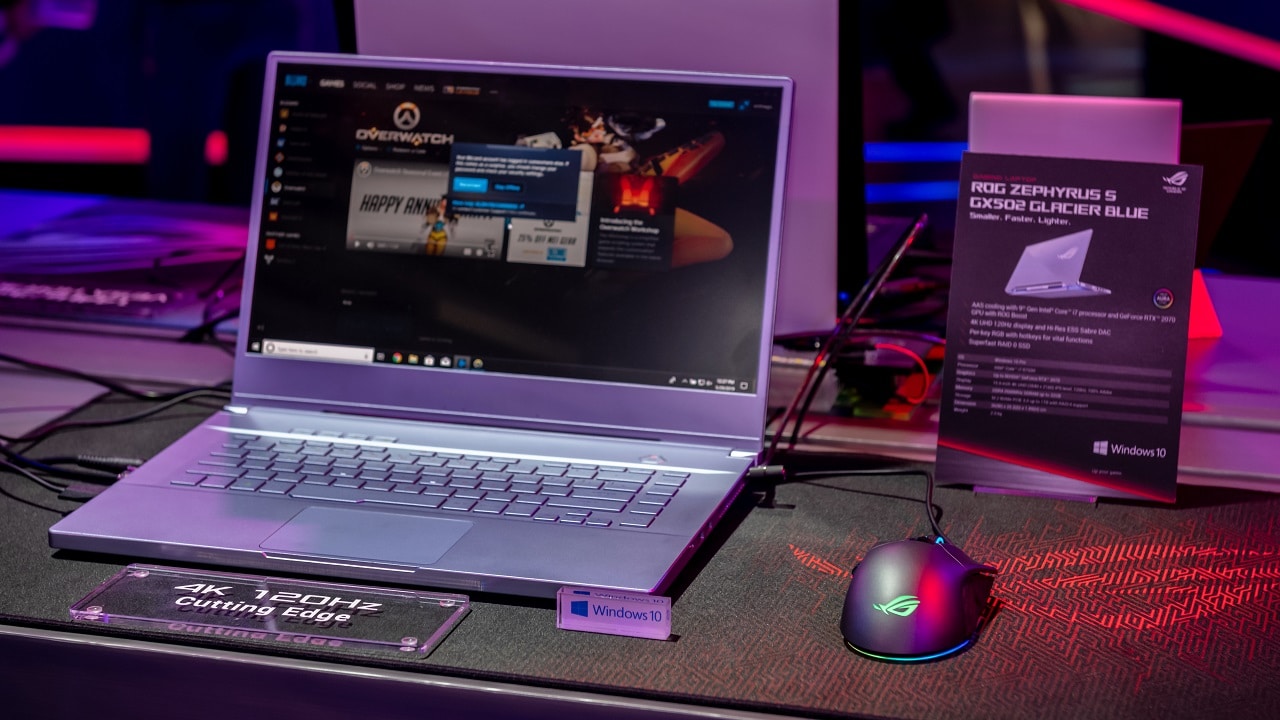 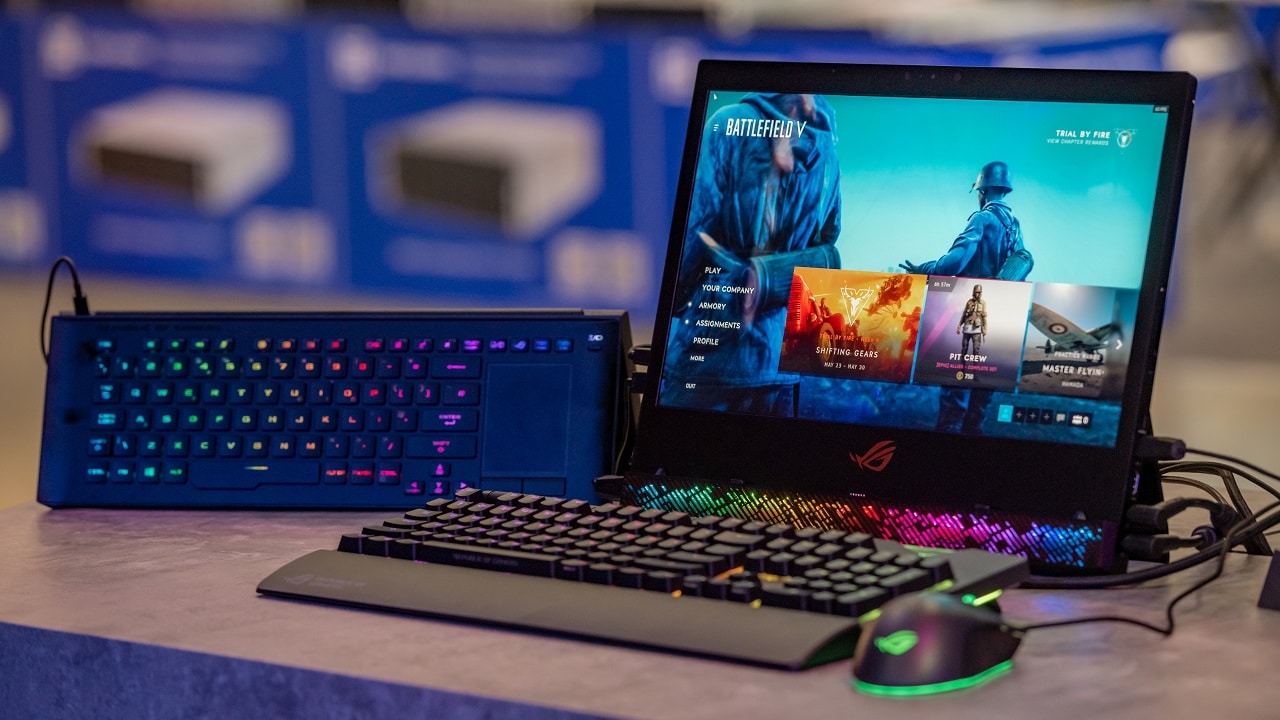 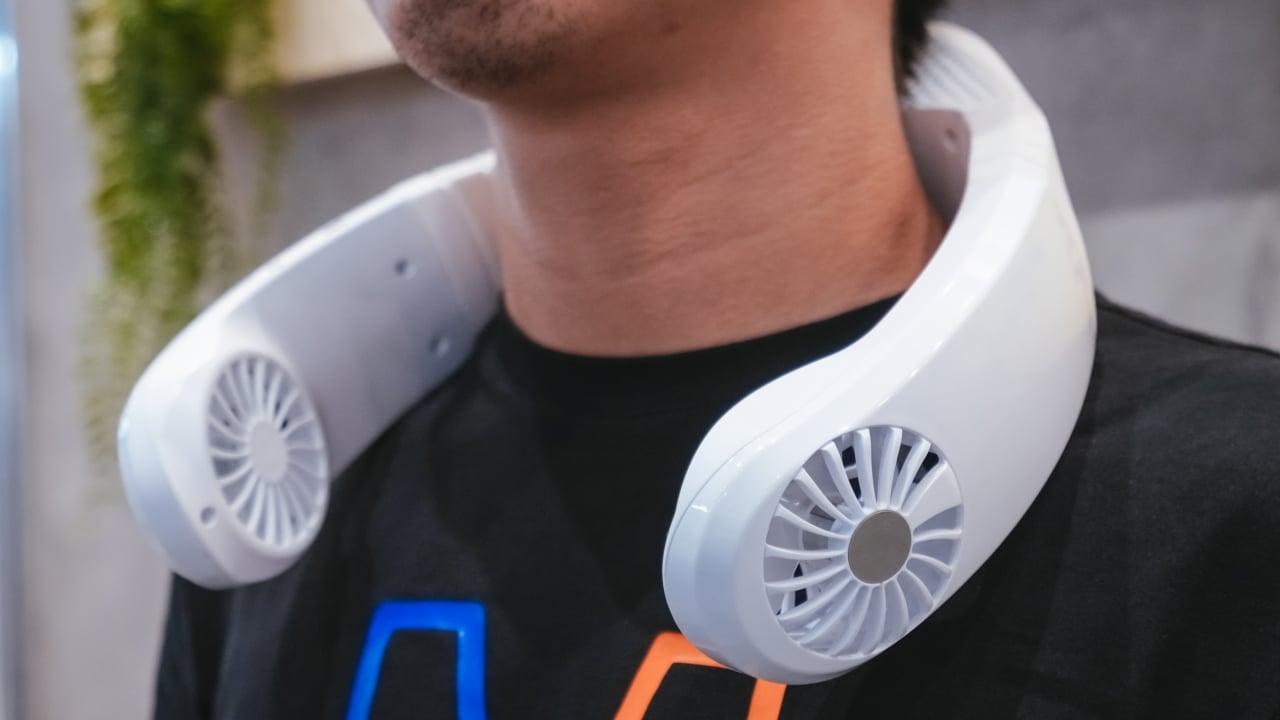