Has the US ban on Huawei really lifted? [Weekend Rewind]

It’s a yes and no

1. US government doesn’t know how to un-ban Huawei

US President Donald Trump lifted the ban on Huawei during a G20 conference meeting with Chinese President Xi Jinping. However, no actual policy was announced since. This means, technically, the ban hasn’t exactly been lifted.

National Economic Council Larry Kudlow clarifies that the lifting only covers “general merchandise” and that Trump remains focused on cybersecurity concerns. The conflict, though, has definitely died down a little and Huawei can resume business as usual. But that still does not mean they’re allowed to sell in the US.

Google, for its part, has publicly opposed the ban saying it’s an even greater threat to overall cybersecurity. The company is still operating under the temporary window provided by the US government but that can change in a few weeks as talks progress between the US and China. 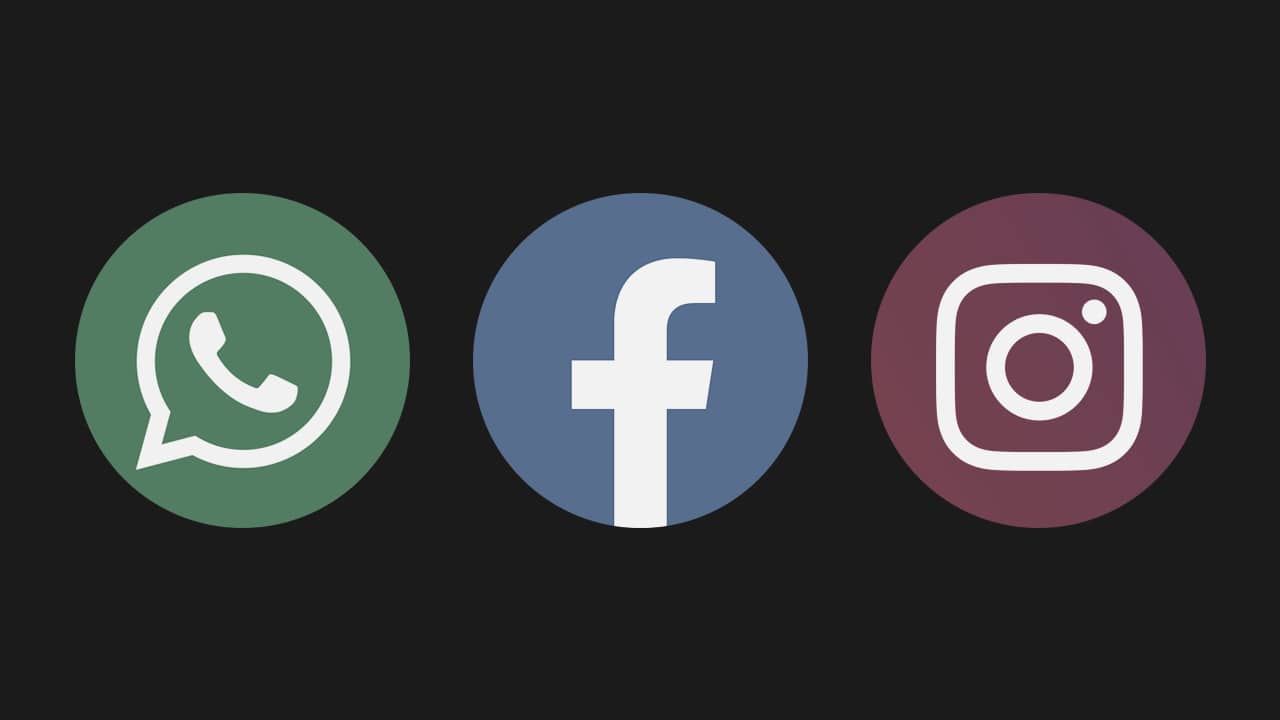 All hell broke loose when the “Image could not be loaded” error message took over the Internet for a few hours this week following a slew of Facebook apps breaking down.

The news feed as well as Messenger, Instagram, and WhatsApp all had trouble loading images for an extended stretch.

Some people on Twitter were quick to poke fun on the breakdown with one of them even saying that Facebook CEO did this intentionally so that his products would trend on Twitter.

The company, though, was quick to address the issue saying it was just due to a “routine maintenance operation” which we all know is code for:  “We were trying something new and messed up but we can’t tell you that.”

Thankfully, all the apps are now back up and running as usual so we can continue looking at other people having the time of their lives and feel miserable about ourselves. 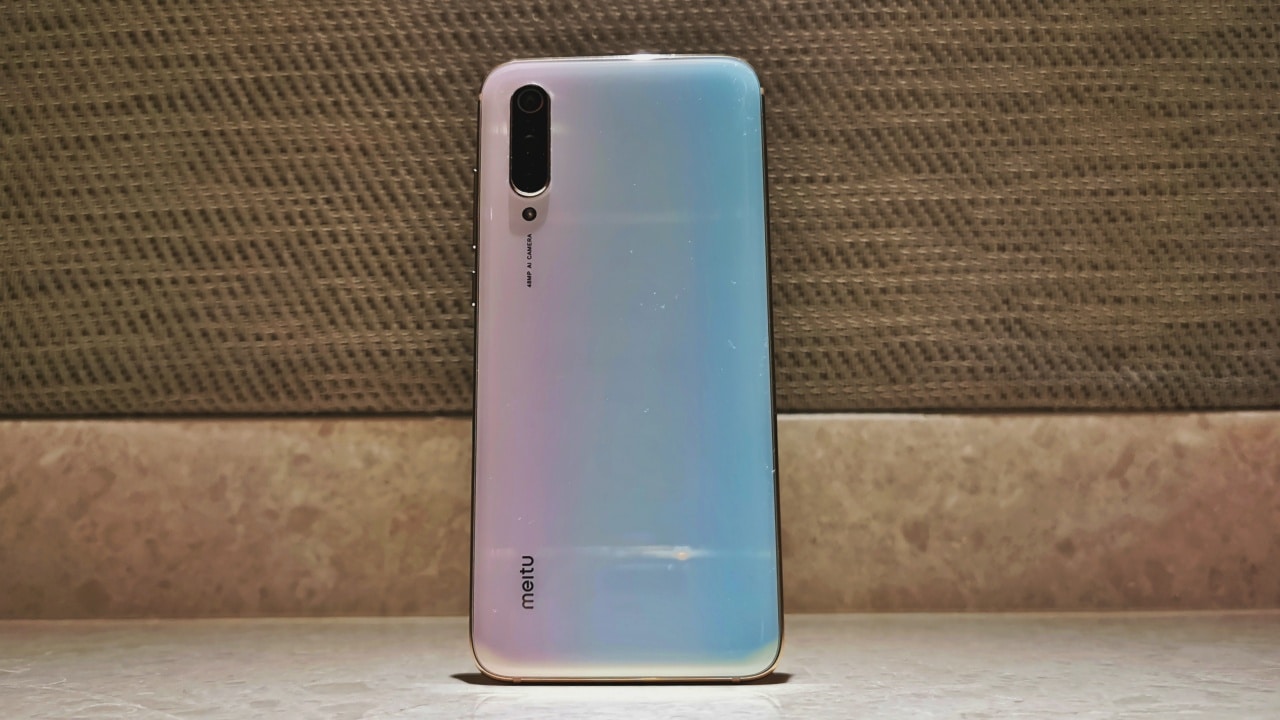 When Meitu was bought by Xiaomi in 2018, the hope was that it would help bring Meitu’s tech closer to more people. Fast forward to 2019 and the collaboration has finally given birth to the Mi CC9 Meitu Edition.

The phone is a solid midranger powered by a Snapdragon 710 chip along with 8GB RAM and 256GB of internal storage.

But as fans know, the Meitu magic lies all in the camera app. Instead of the usual camera app that comes with MIUI, this one’s equipped with the Meitu camera app and its entire suite of beautifications options. There’s even an AI low light portrait mode as well as video stabilization on the front-facing camera.

These are all done in the service of preserving the “Meitu spirit” which continues to “take on the journey to make girls happy.”

The other two phones in the lineup are the Mi CC9 and the Mi CC9e.

The Mi CC9 shares most of the features of the Meitu edition minus the Meitu camera and a lower configuration at 6GB of RAM and 128GB of storage.

Meanwhile, the Mi CC9e is the smallest of the bunch and is also the least powered and lacks certain features like NFC, a 3.5mm headphone jack, and IR blaster.

BLACKPINK is not just in your area, they’re practically everywhere these days. Including Samsung smartphones.

In April, Samsung introduced a special edition of their midranger Galaxy A70 featuring the popular K-Pop girl group. This week, the BLACKPINK edition reaches Samsung’s phone with a rotating camera — the Galaxy A80.

Getting this package will net you a charging stand, a special case that fully customizes the phone into all things BLACKPINK, as well signed photocards of the members.

The BLACKPINK Edition Galaxy A80 was first launched in Thailand but we have received confirmation that it’s also coming to the Philippines as well as other Southeast Asian markets.

5. The Samsung Galaxy Note 10 is coming

The Samsung Galaxy Note 10 is coming our way in about a month.

Samsung posted a teaser online showing the S-Pen pointing down to what looks like a punch-hole camera. Zooming out, you’ll see that the image forms an exclamation point which probably hopes to get you excited about the upcoming Note.

The teaser also shows that the unpacked event will be on August 7 but there seems to be no other details at the moment. We should know more as we draw closer to the actual date.

We would love to invite you to support this new project — it’s a podcast called “She Said, He Said” with Nicole Scott of Mobile Geeks.

Each week, expect to hear unique perspectives, the news that matters, and a whole lot of strong opinions!

“She Said, He Said” is available on iTunes, Spotify, Google Podcasts, and everywhere else you get your podcasts. And since you’re here, might as well give it a listen now, yeah? 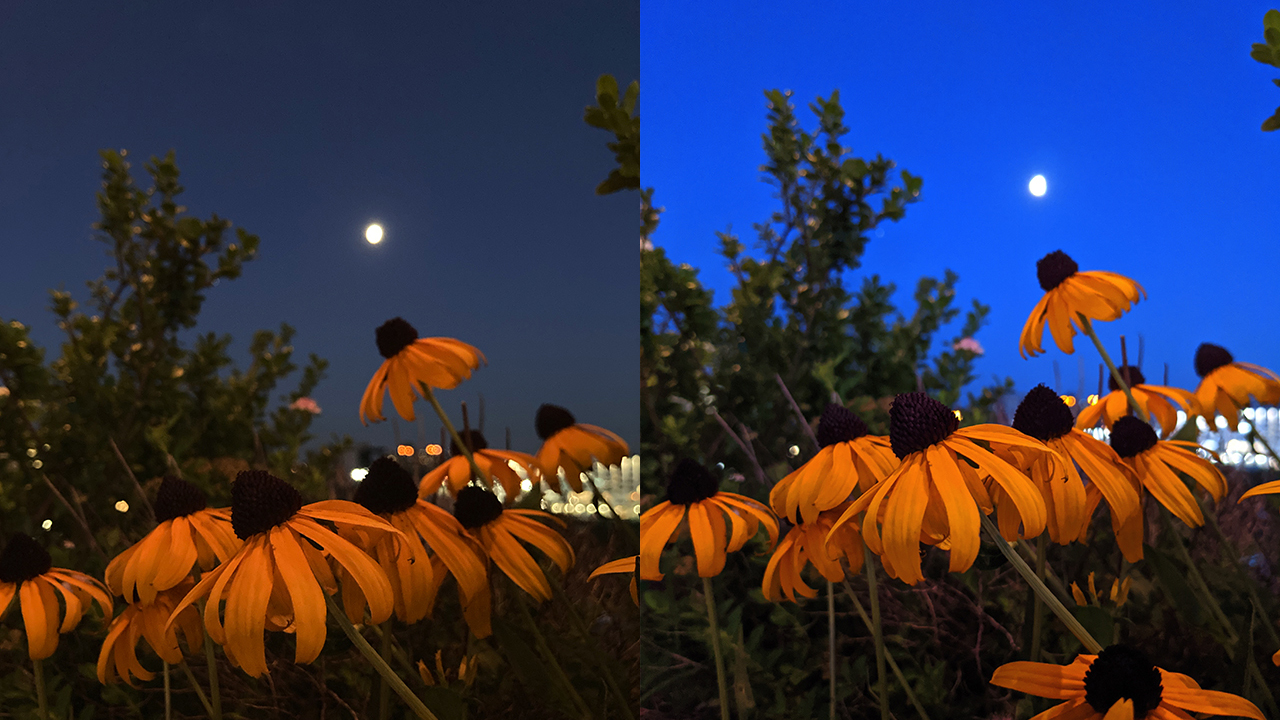 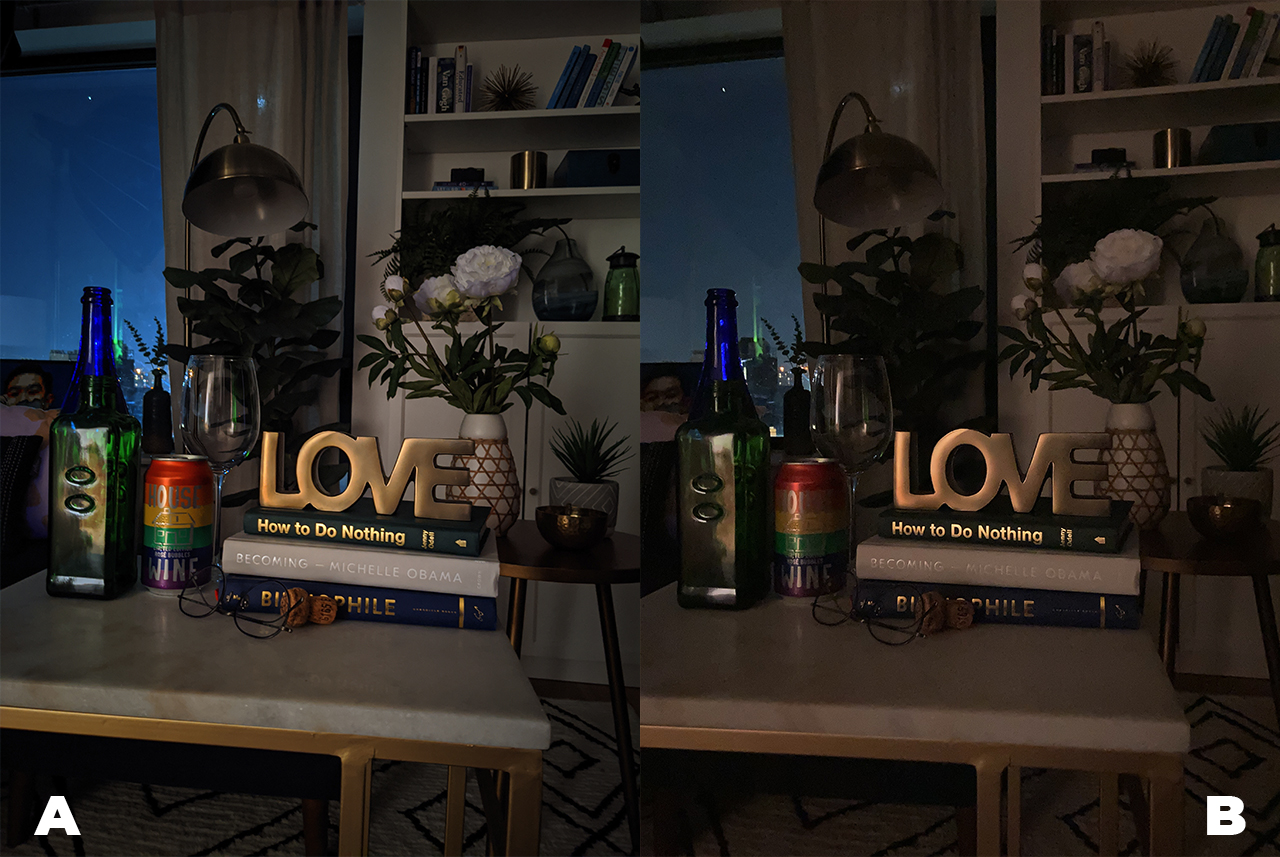 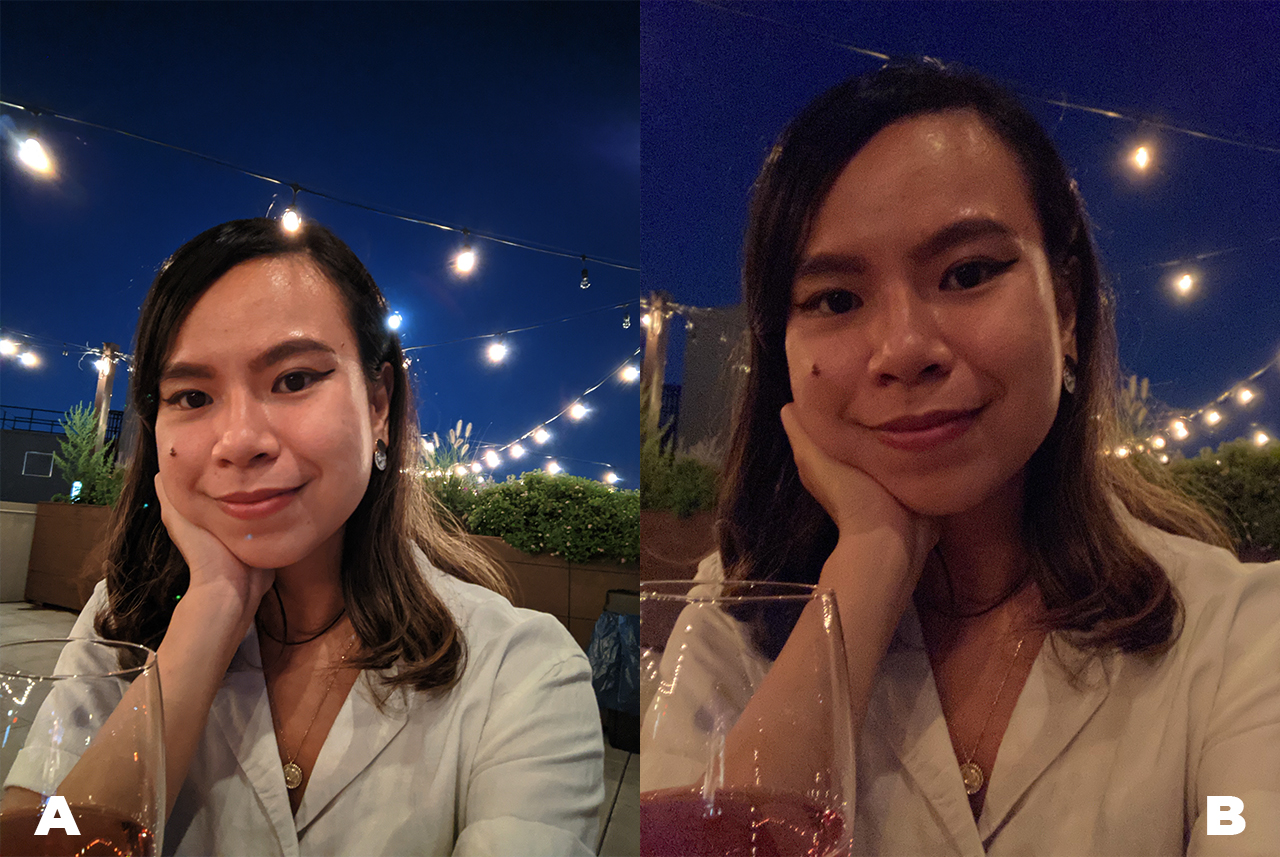 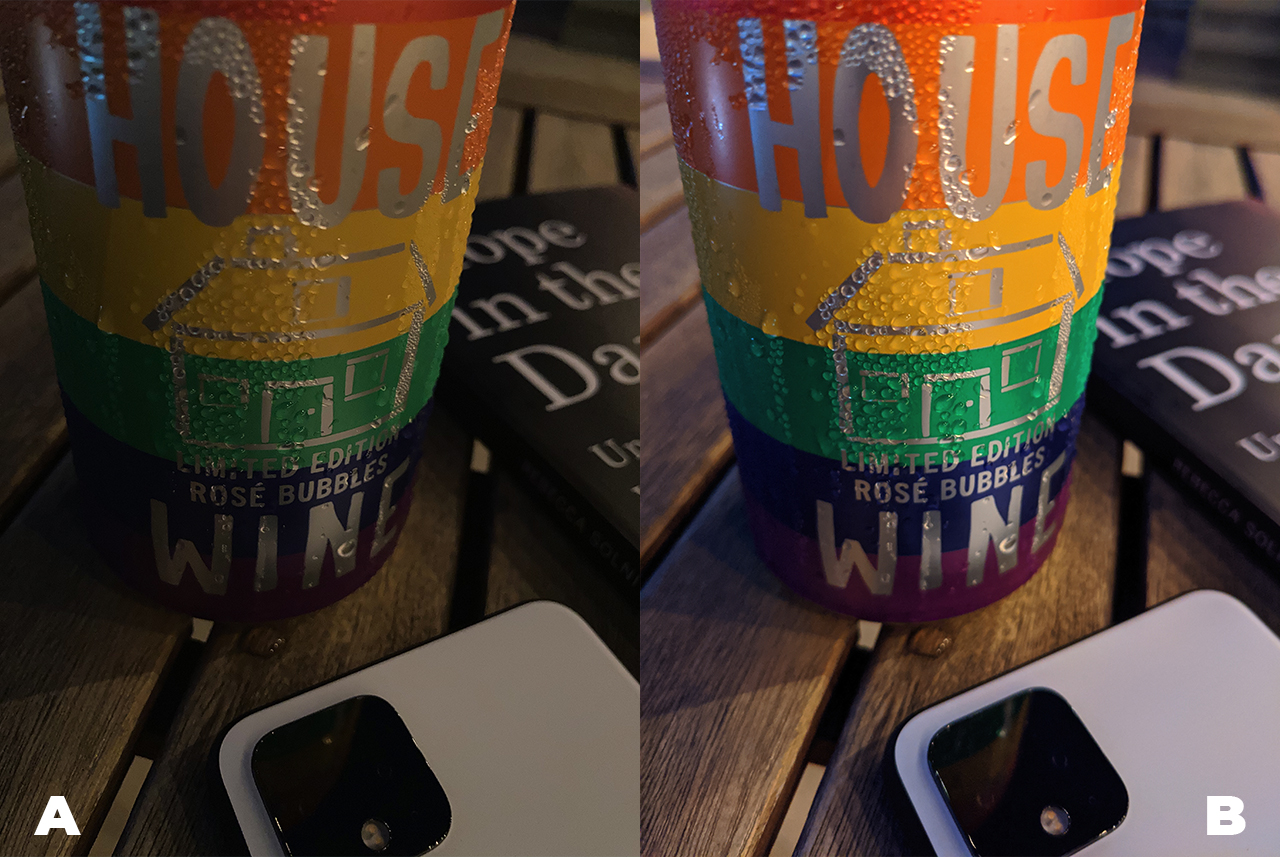 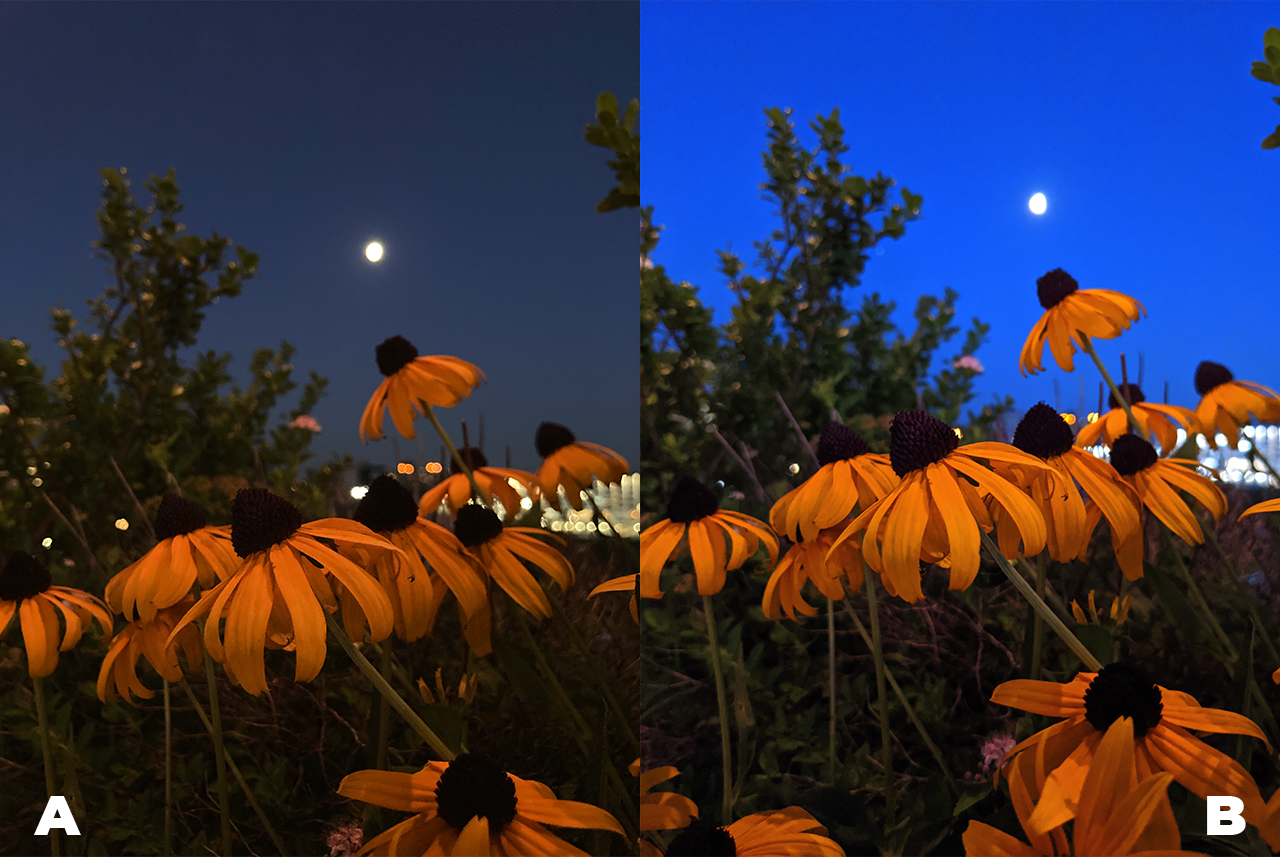 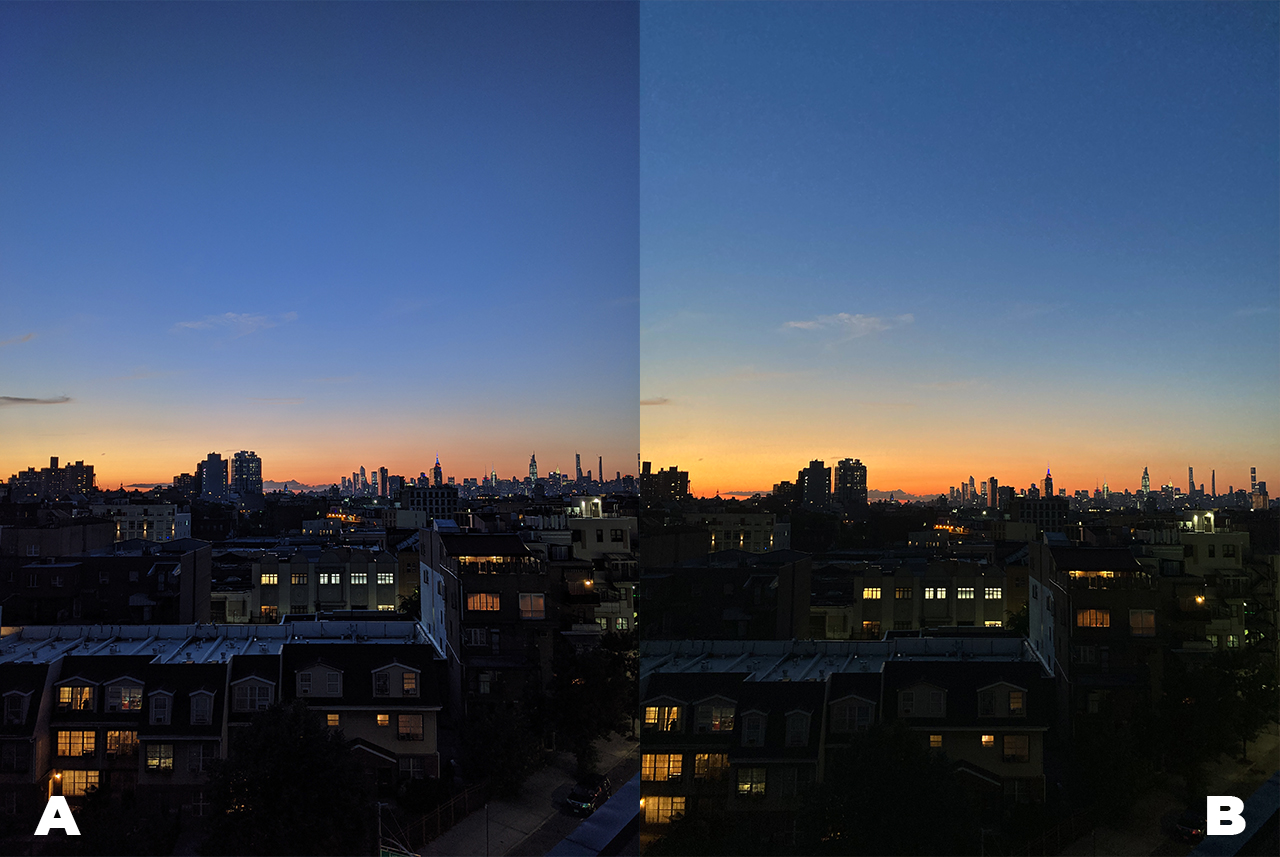 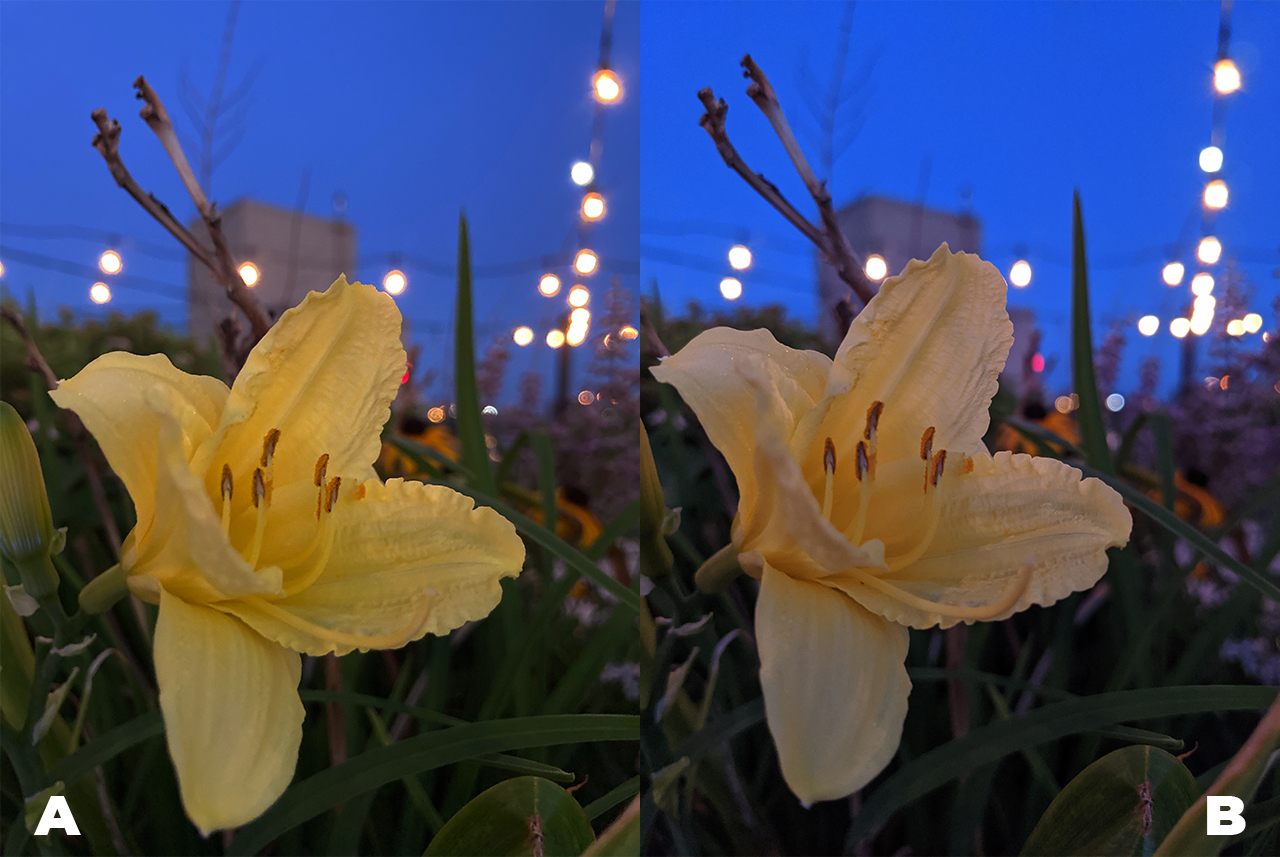 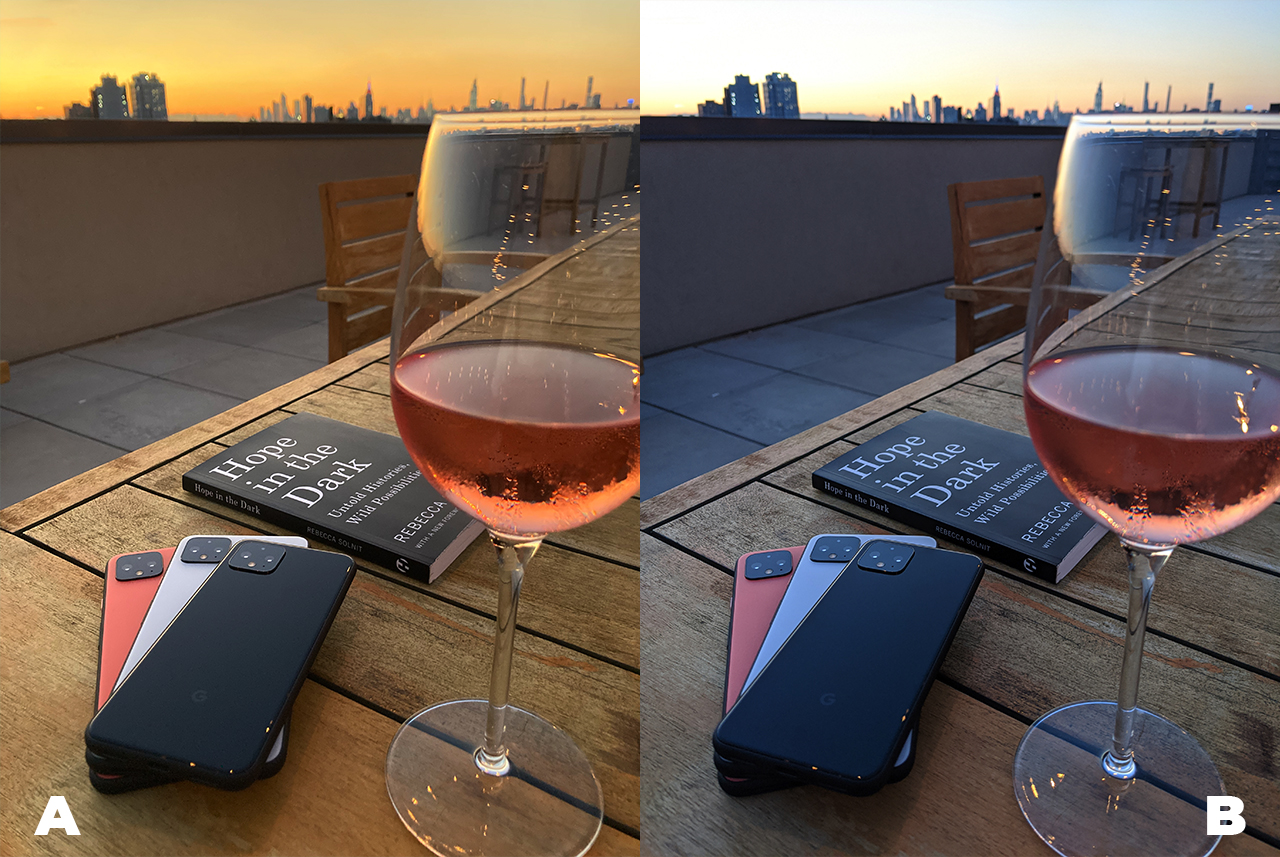 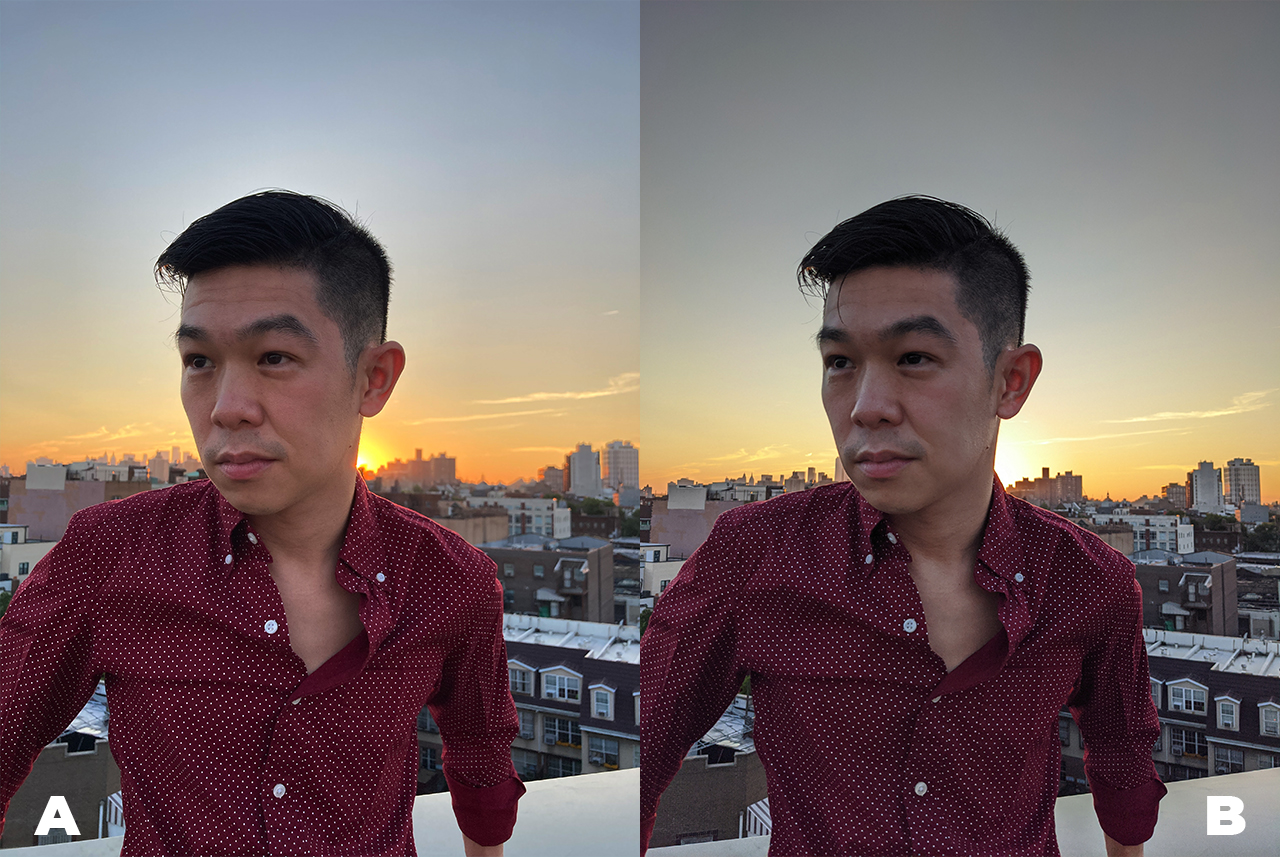 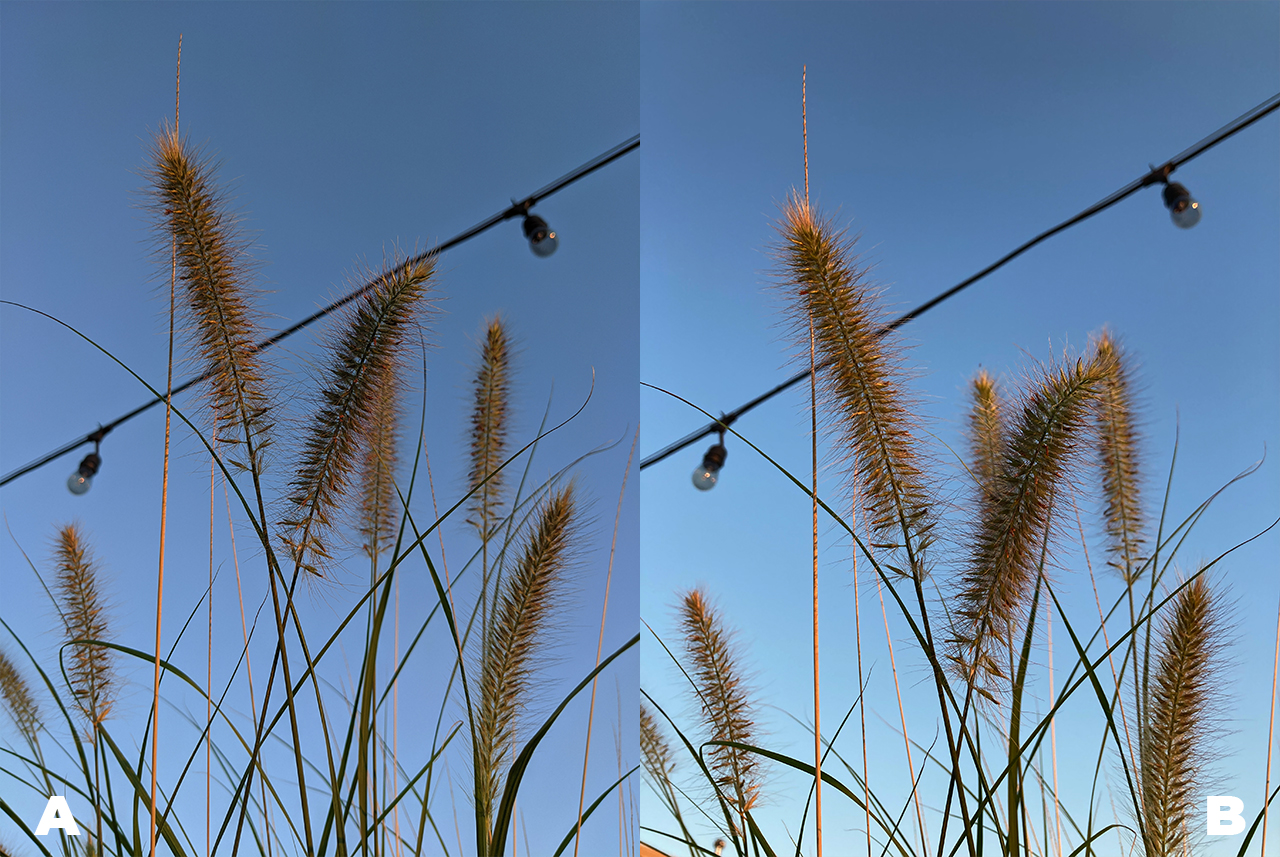 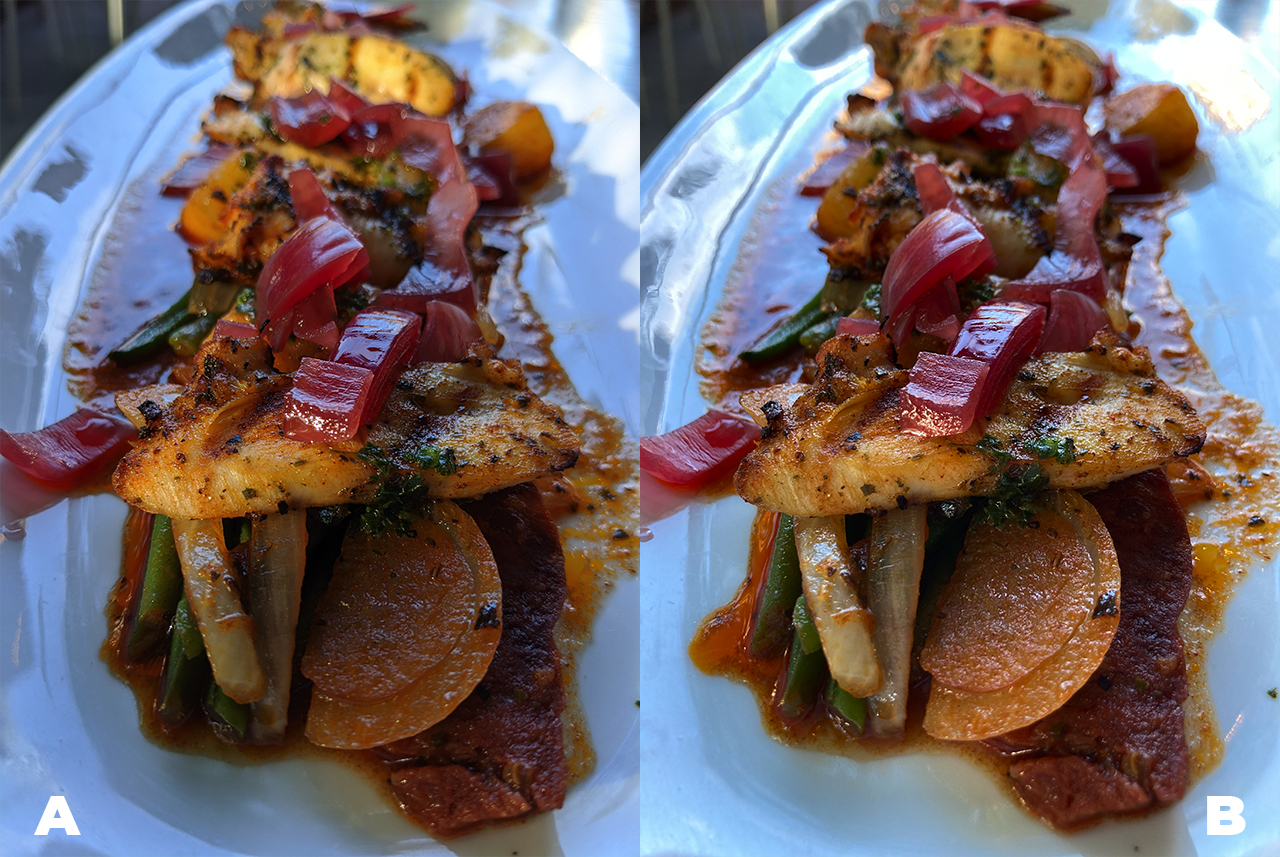 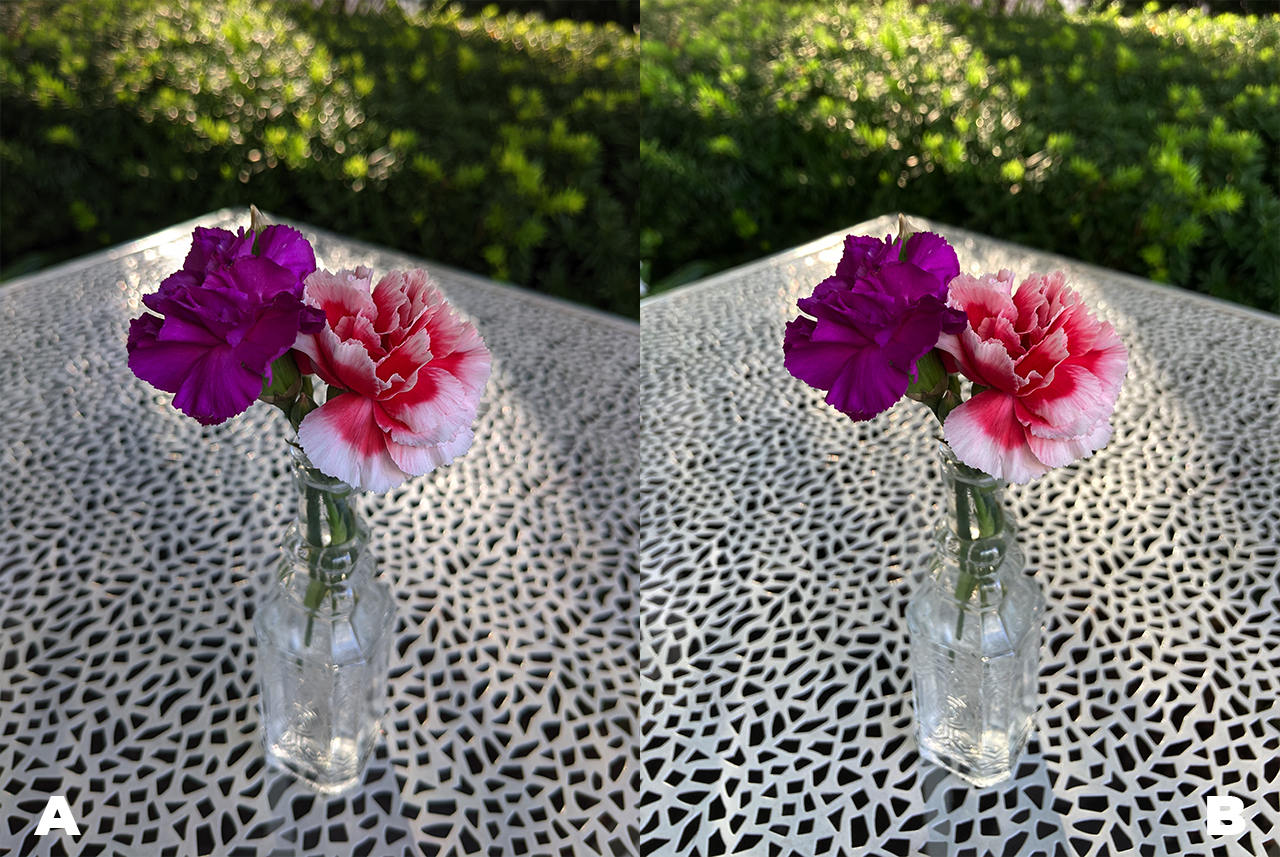 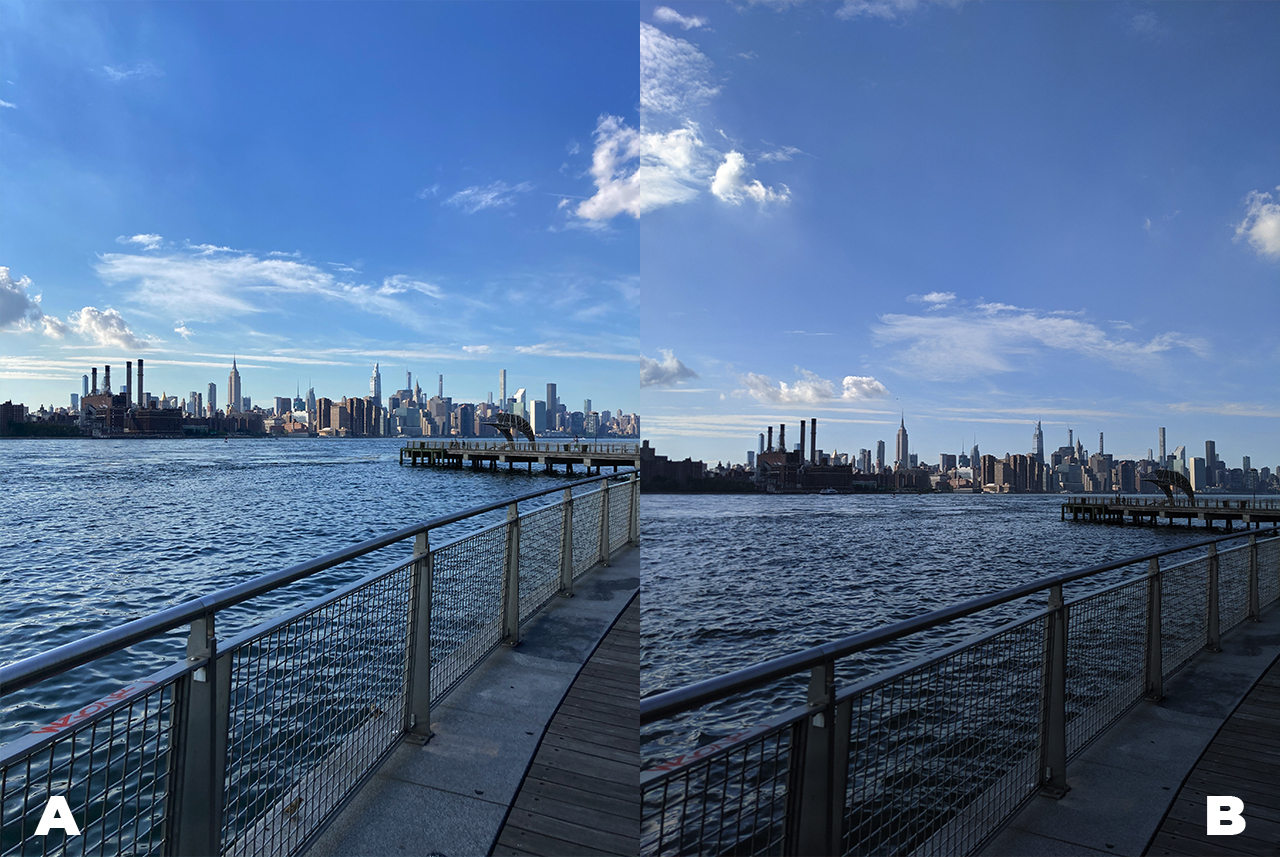 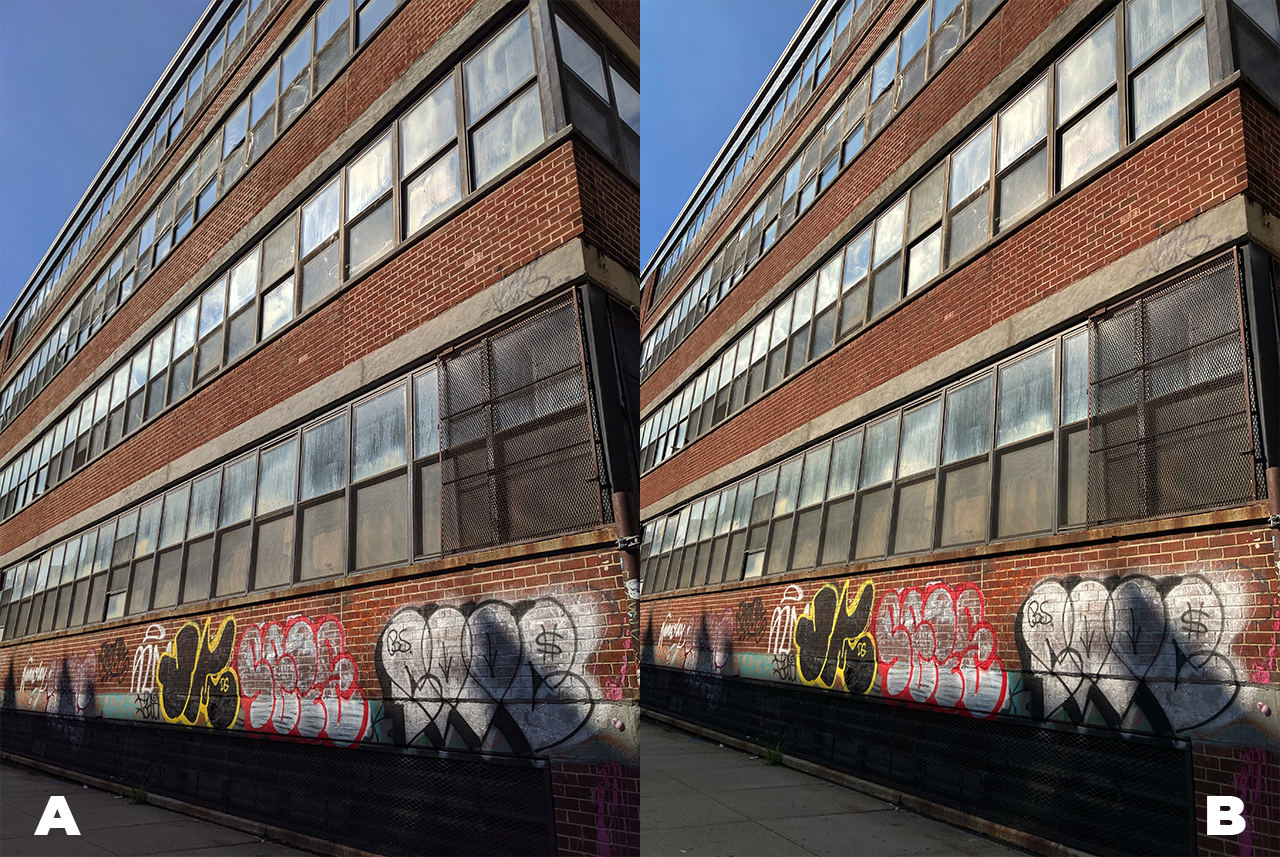 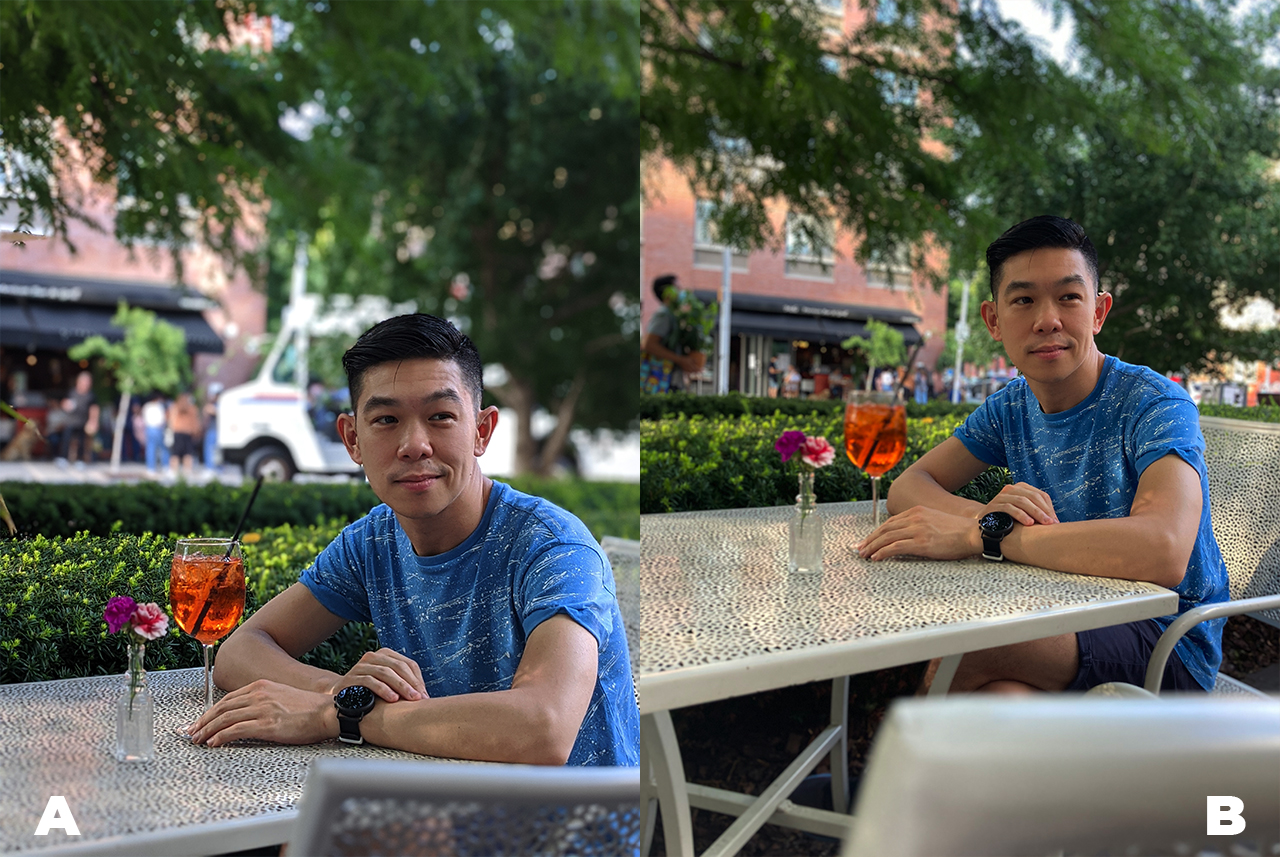 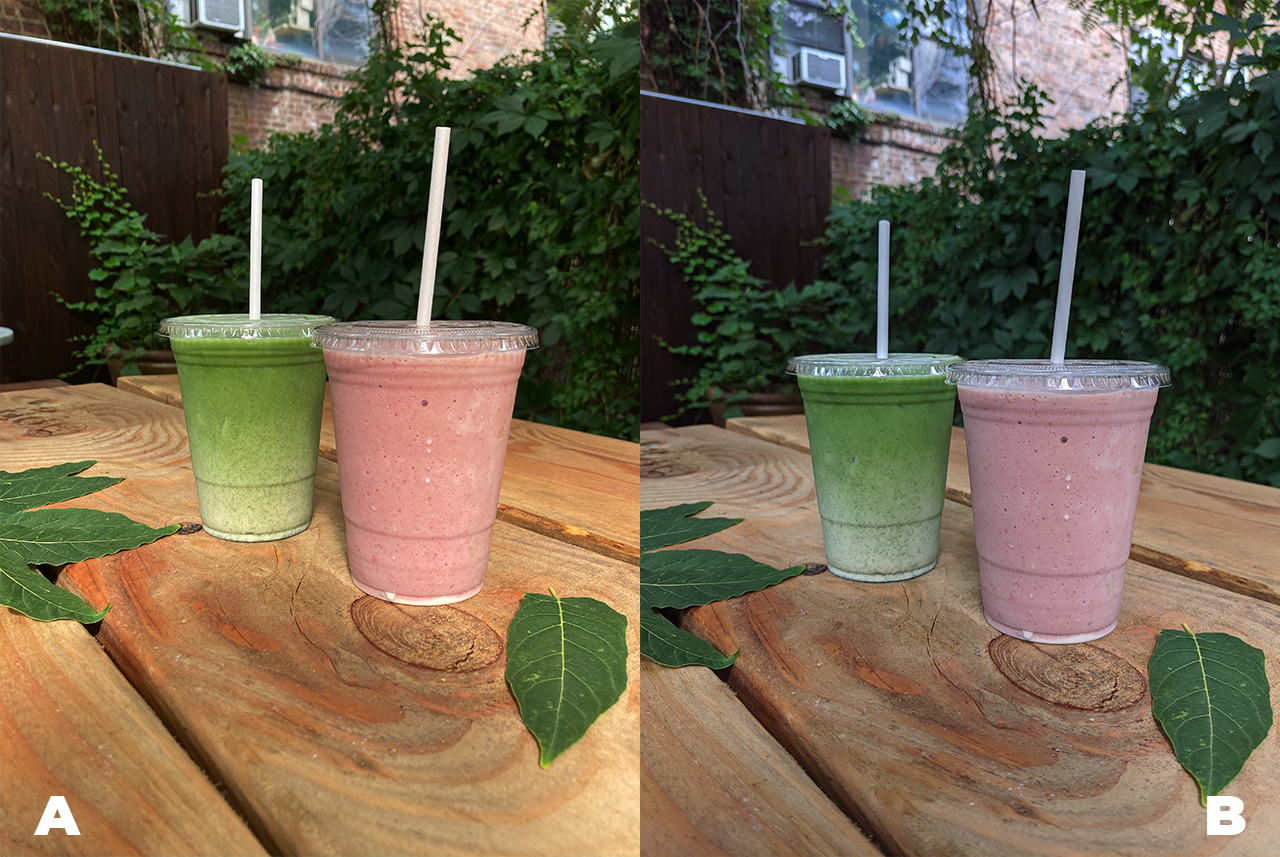 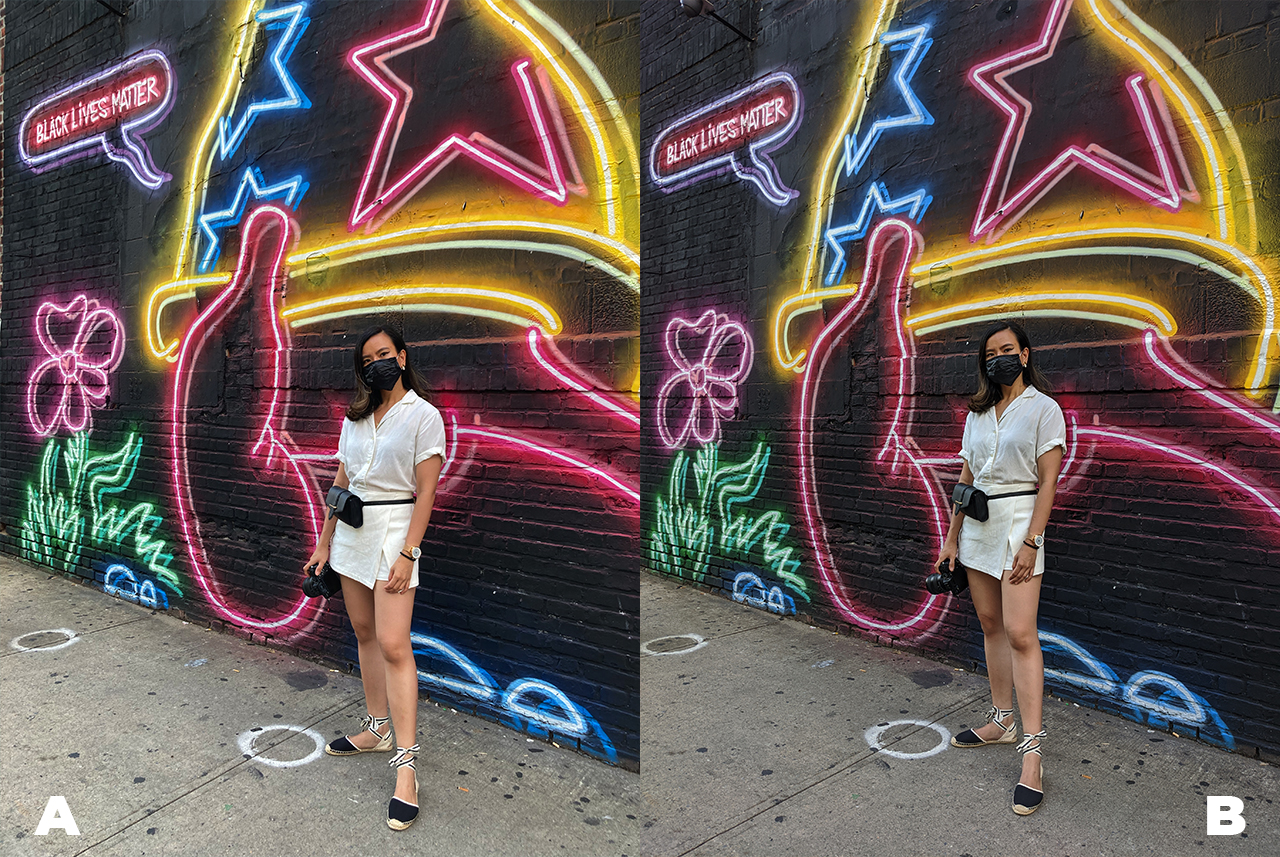 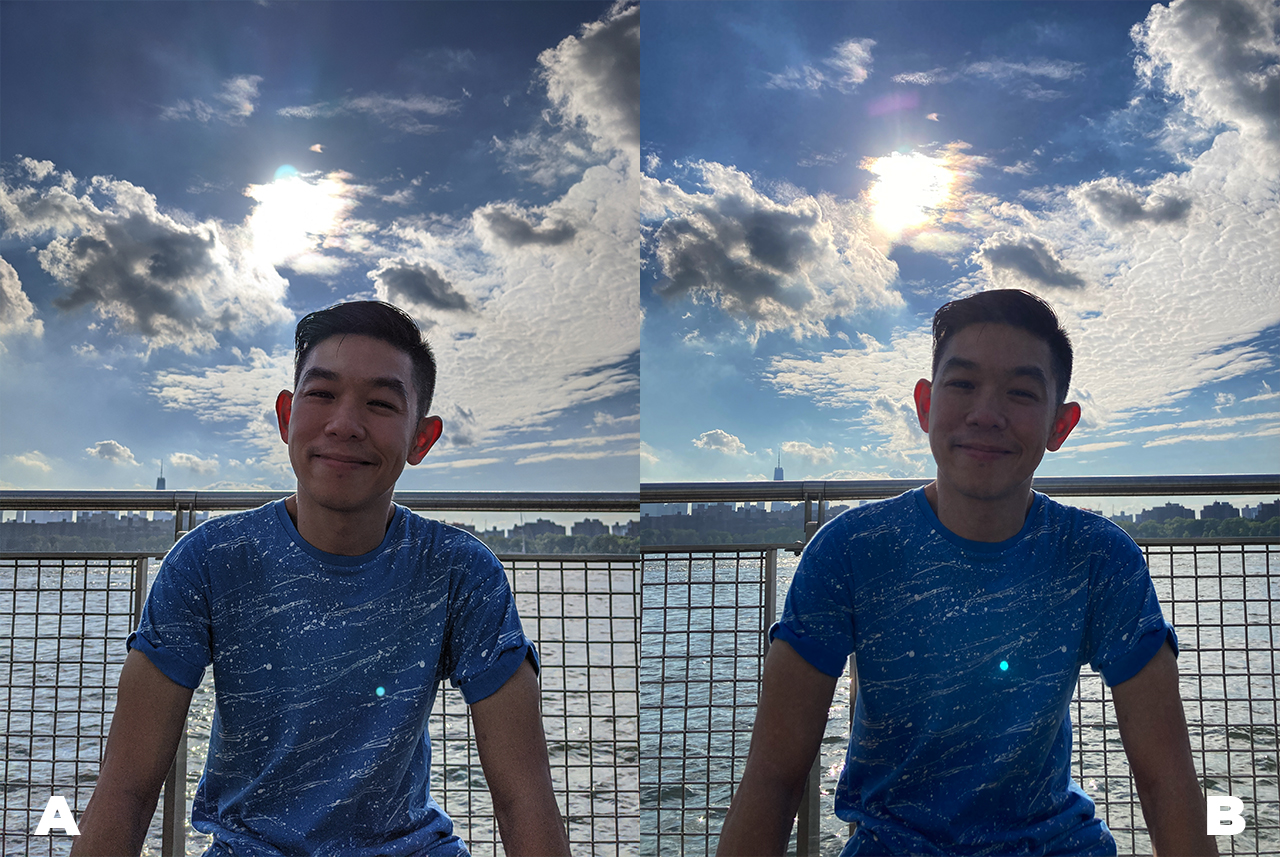 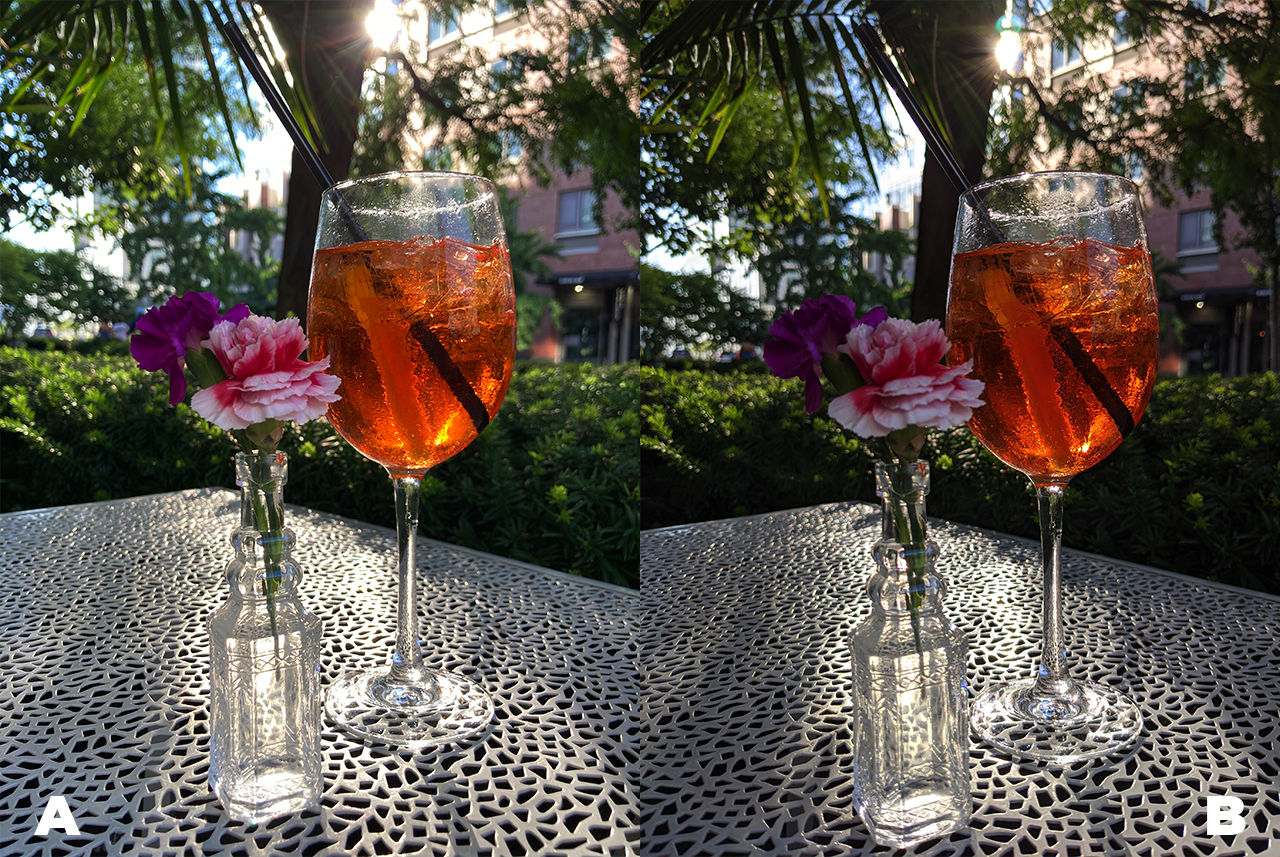