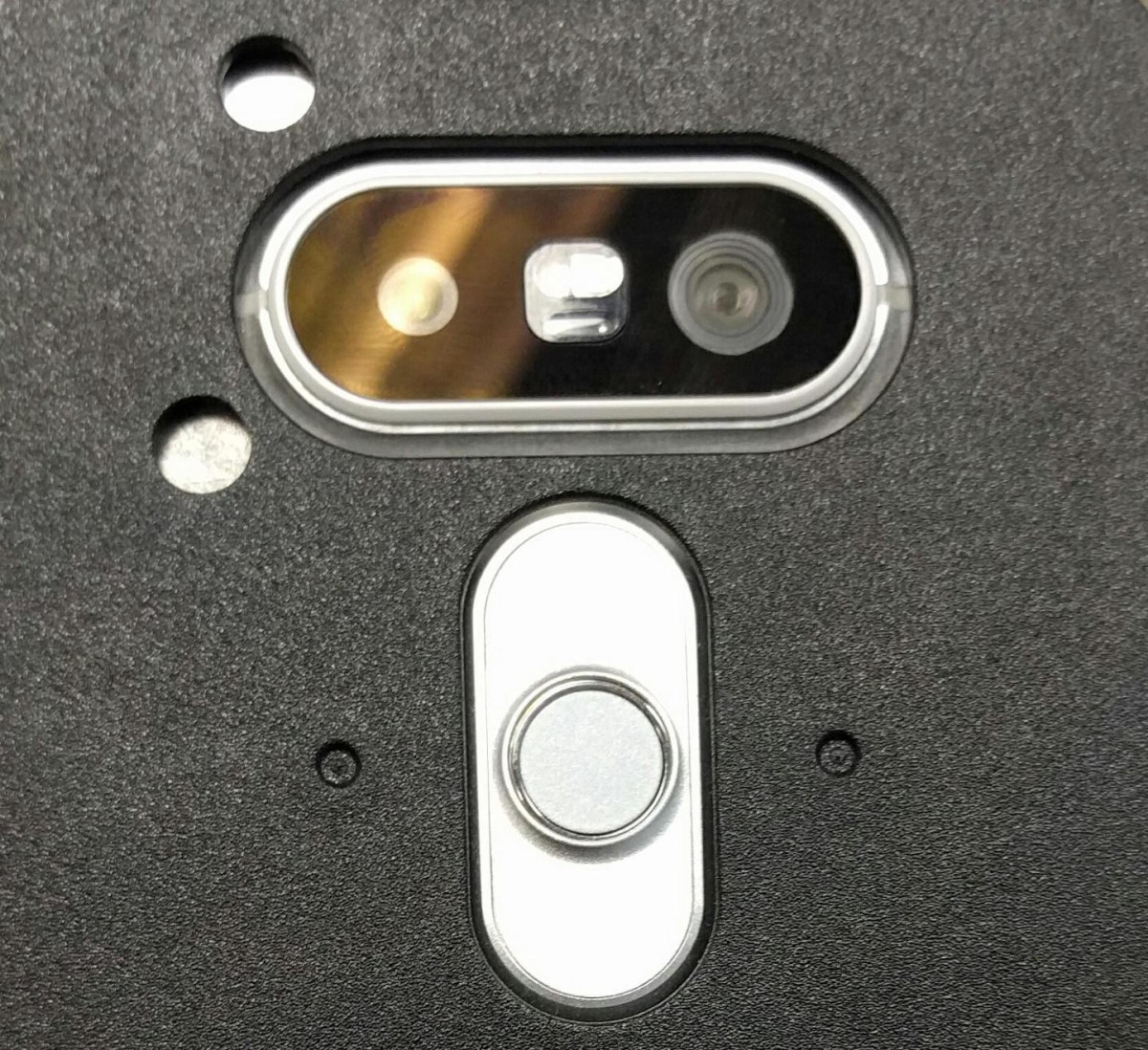 The story arc that is fierce rivalry between Korean rivals LG and Samsung reaches its penultimate conclusion on February 21, with both companies set to unveil their 2016 flagship smartphones almost simultaneously.

There’s a certain burden to being the first flagship announced on any given year, and in 2016, both LG and Samsung share this responsibility. Their design and technical choices set this year’s tech agenda and the bar for smartphones to come. 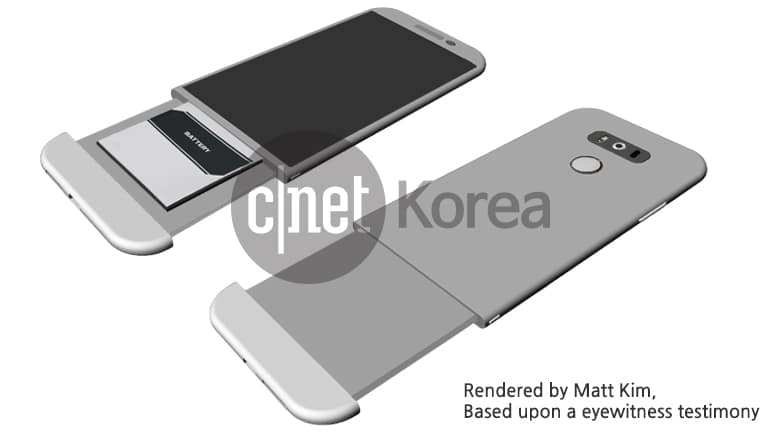 But for LG it’s not just about the smartphone anymore. And this Sunday, the Korean tech giant is slated to unveil not just the G5 smartphone but an entire ecosystem of add-ons and companion products to go along with it.

These products are aligned with the thrust behind the G5 – fun, play and friendship.

Sources inside LG told GadgetMatch, their new smartphone was designed with the “philosophy of fun” in mind. Earlier this week we reported that the G5 would launch with a companion robot, a “friend” similar to Sphero’s BB-8 droid.

Another source tells us all 3 products make up a community called LG G5 & Friends, and will be marketed under the theme, “Life’s good when you play more.” 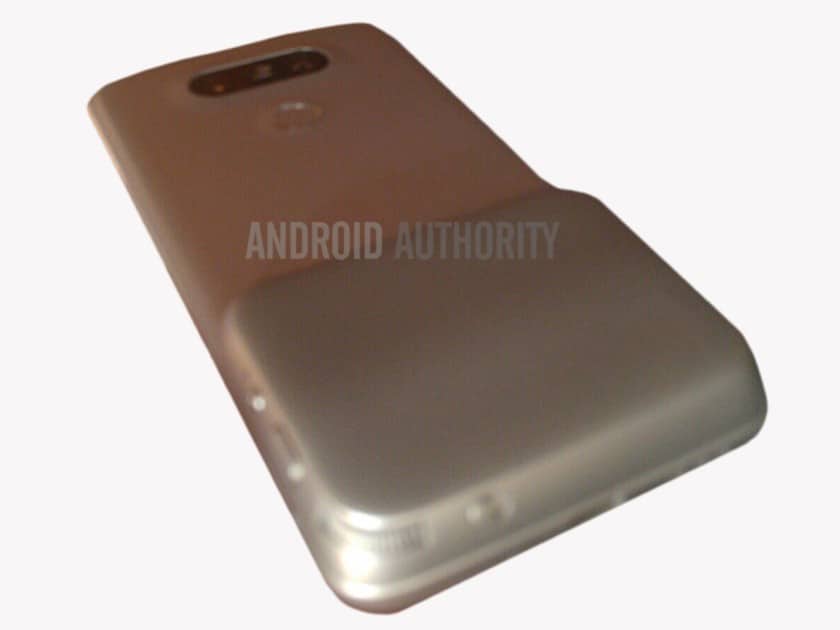 Previous reports have suggested that while the G5 will sport a new all-metal unibody design, its bottom panel can be snapped off and hot swapped with other modules (like additional battery packs). The technology will be called Magic Slot, and according to a report by Android Authority, one accessory will be called the LG Cam Plus, a battery grip with hardware buttons for zoom, flash and camera shutter.

This year marks a major milestone for the G5, with the LG shunning its plasticky heritage and last year’s genuine leather design skew. This year’s iteration will be all-metal, with repositioned volume buttons, dual rear cameras, a secondary ticker display (like the LG V10), and an Always On display for keeping abreast of time and notifications.

END_OF_DOCUMENT_TOKEN_TO_BE_REPLACED

Specs-wise the new Xperia X line isn’t going to be the most high end smartphone release of 2016 but Sony’s left just enough for the phones to be desirable. END_OF_DOCUMENT_TOKEN_TO_BE_REPLACED