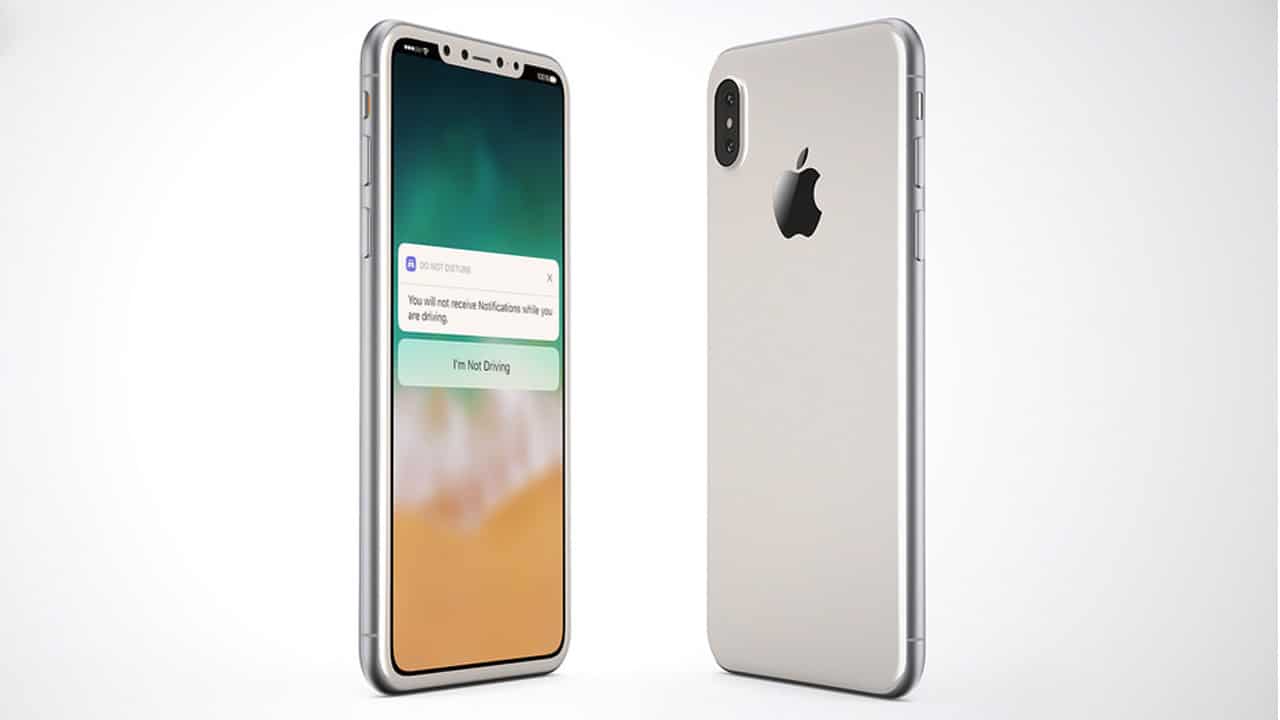 It looks like Samsung and Apple will once again set aside their differences in order to produce next year’s iPhone.

Just a few months ago, reports surfaced about Samsung supplying OLED panels for the upcoming iPhone. It wasn’t much of a surprise, though, considering how the Korean tech giant owns 95 percent of the world’s OLED market share.

For Apple to choose the best-possible screen manufacturer for its tenth-anniversary flagship should be a no-brainer. What we’re learning now is a lot more interesting: Apple is reaching out to Samsung for another vital component — highly advanced chipsets. 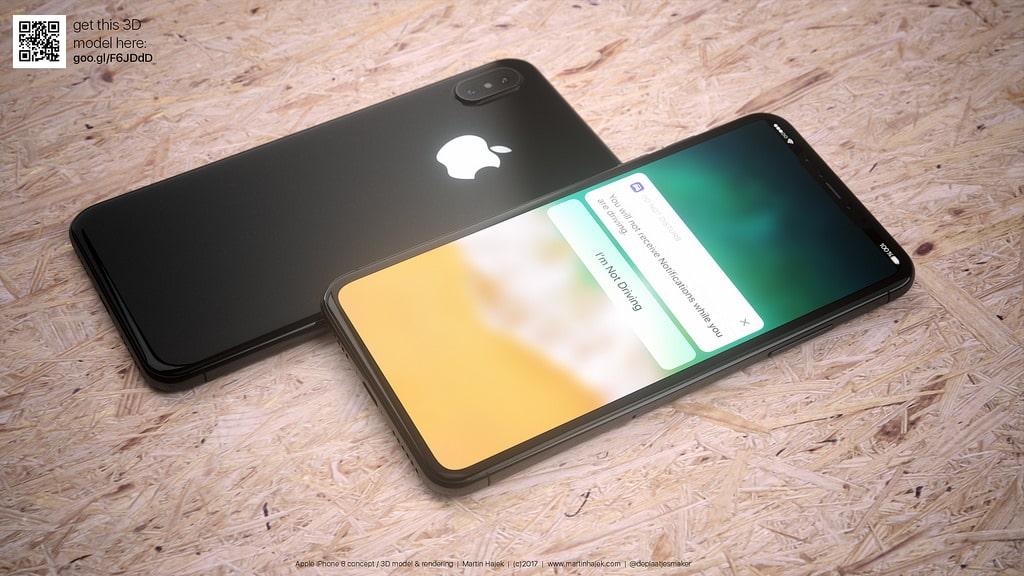 This is a big deal, because Samsung was a major supplier of processors for Apple up until recently when TSMC (Taiwan Semiconductor Manufacturing Company) took over chip production for the newer iPhones.

For Samsung to produce millions of processors for next year’s iPhone would be yet another feather in the brand’s cap. If you recall, Sammy partnered with Qualcomm to design and manufacturer the high-end Snapdragon 835, which is found in competing phones such as Sony’s Xperia XZ Premium and the HTC U11.

Why would Apple go back to its rival for another batch of silicon? According to The Investor, Samsung acquired “extreme ultra violet lithography machines, the most advanced chip manufacturing equipment, to produce 7nm mobile processors solely for iPhone.” 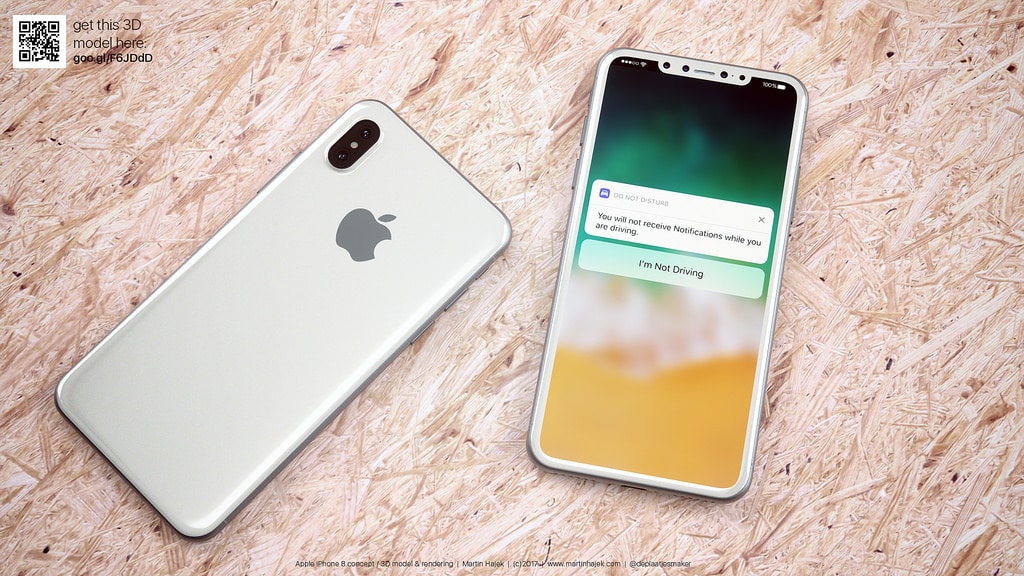 That’s right: Sammy now has the ability to create processors smaller and more efficient than the already-tiny 10nm fabrication of the Snapdragon 835.

Putting one and one together, next year’s iPhone could merge the incredible hardware of Samsung with Apple’s unmatched iOS integration and software ecosystem.

We’re already looking forward to the iPhone which Apple will reveal in a couple of months, but whatever they’re cooking up for 2018 could blow it out of the water.